Paris-based soccer team Melting Passes recently showed off its latest team kits provided by OFF-WHITE label and Nike. The team comprised of refugee minors from West African countries received the team kits after a meeting between Virgil Abloh and Anna Wintour. The team was formed by legal interns Maud Angliviel and Pierre Rosin, who met as students at an organization that oversaw immigration administration for isolated adolescents. The two created an alternative association that Melting Passes plays in and through a chance opportunity met with Wintour at the Vogue Palais Bourbon offices during Men’s Fashion Week earlier this year. It just so happened that the following meeting Wintour had scheduled was with Virgil Abloh whose parents moved to Chicago from Ghana. Following the meeting, Abloh teamed up with Nike and worked closely with the players on the team to create their uniforms in hopes of creating something that would help establish the team’s new identity. For the full story on the Melting Passes OFF-WHITE x Nike team kit head over to Vogue. 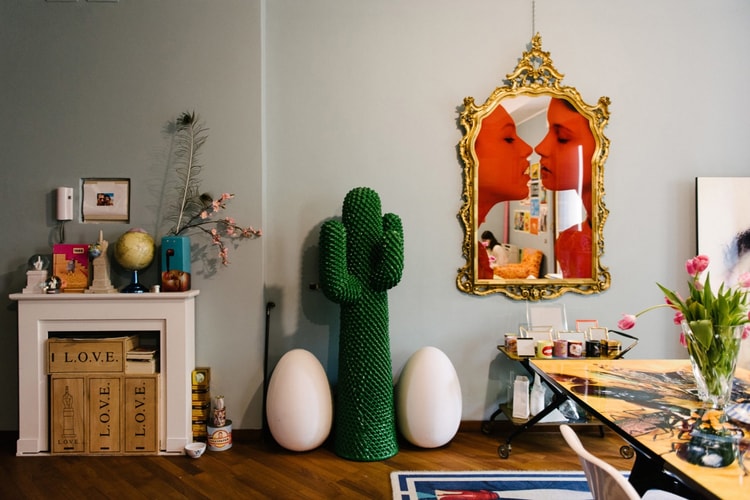 Take a Peek Inside the Home of Toiletpaper Magazine Co-Founder, Pierpaolo Ferrari 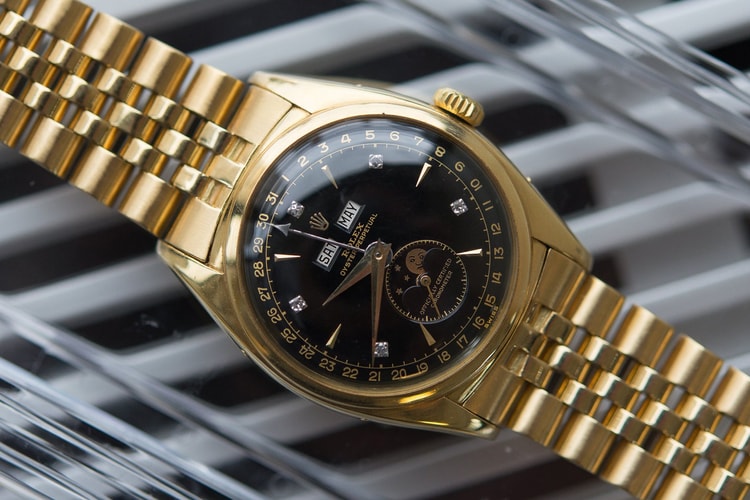 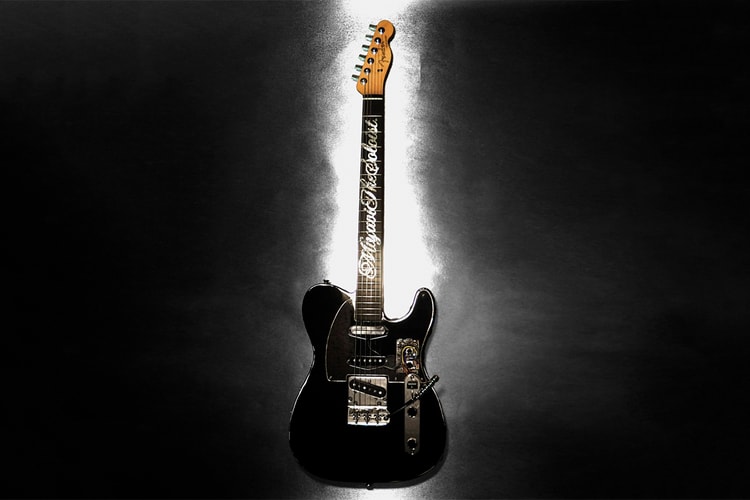 TAKAHIROMIYASHITA the SoloIst. & Miyavi Team up on an Anniversary Collection 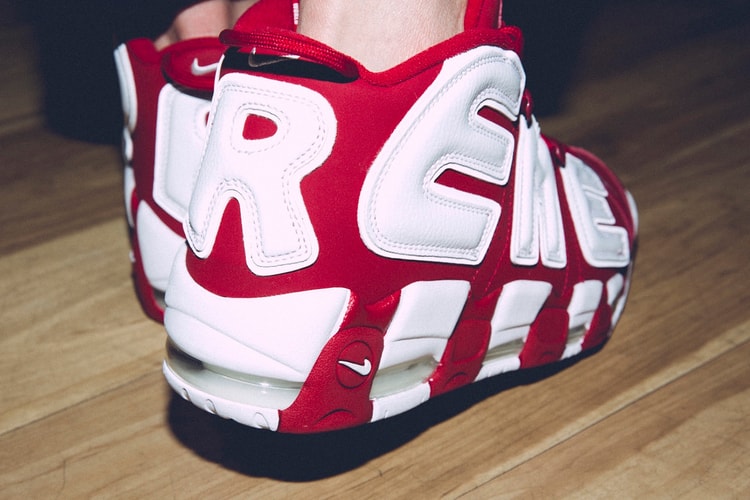 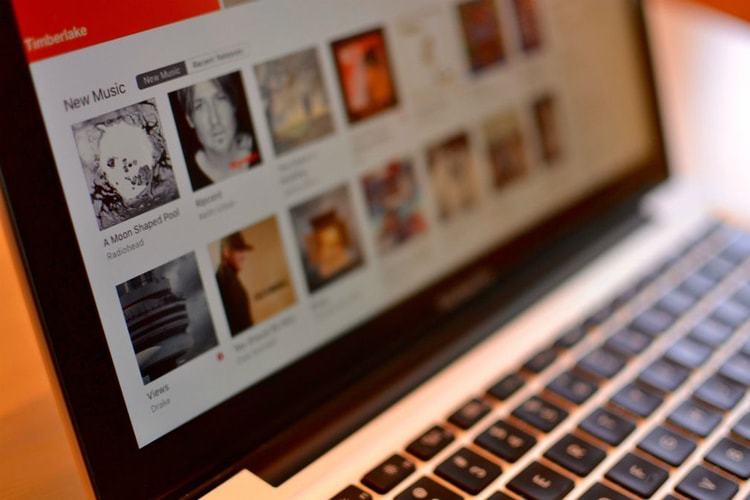 The Creators of the MP3 Announce the Audio Format Is Dead 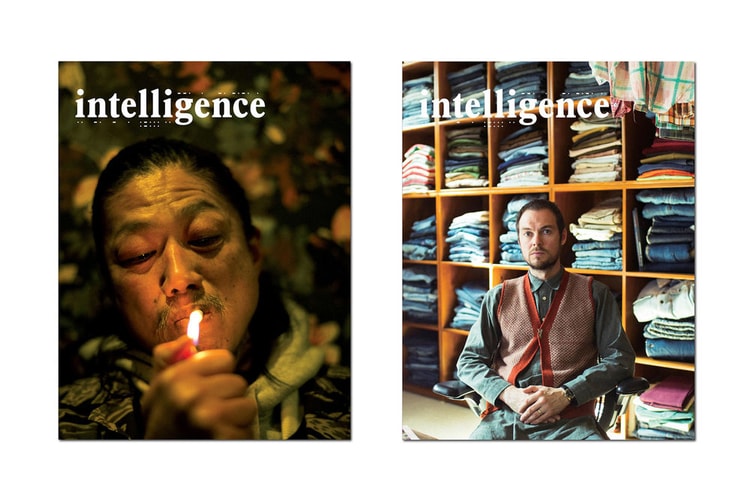