NikeLab have gone into the Nike archives to release the City Knife 3 Flyknit. For this silhouette, NikeLab has taken inspiration from the designs for the first two City Knife shoes, which were both based on the way that a paper bag folds. The Pocket Knife, released in 1998, was a collapsable ACG shoe for outdoor athletes while the first Nike City Knife, from 2002, had foldable creases so it could easily be flattened and packed away.

Coming with a one-piece, 360-degree Flyknit upper and a translucent rubber sole, the City Knife 3 aims to be both versatile and breathable. It also has a rubber strap to keep the foot locked down, while the shoe’s minimal design (it’s only made from five individual pieces and there’s no stitching) allows it to be easily flattened. The latest City Knife is dropping in women’s sizes on May 11 from NikeLab’s web store and select retailers, but keep an eye out for any news on a men’s release.

As well as the City Knife 3 Flyknit, it looks like Nike has been collaborating with OFF-WHITE on a number of silhouettes, including the VaporMax. 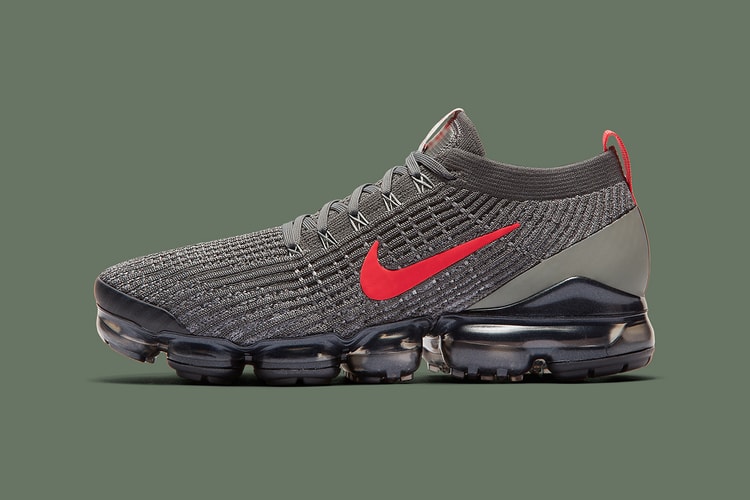 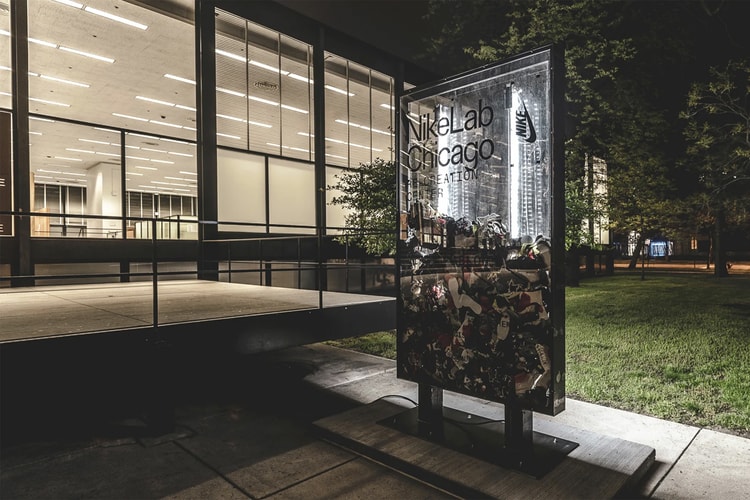 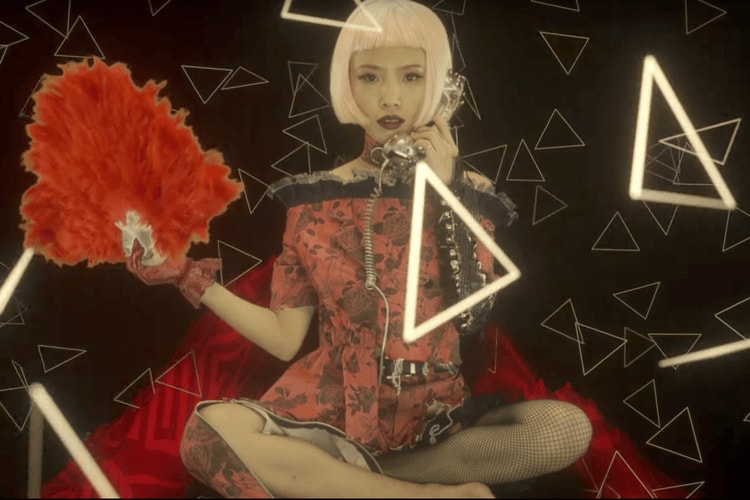 Howie Lee's Video For "Four Seas" Is a Visual Treat 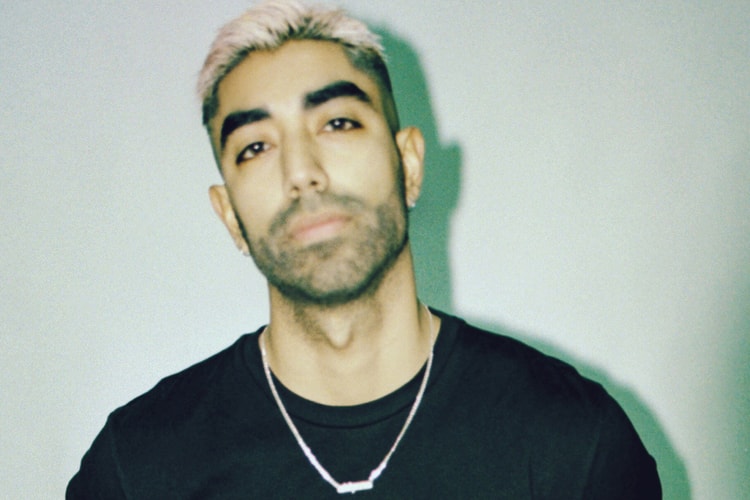 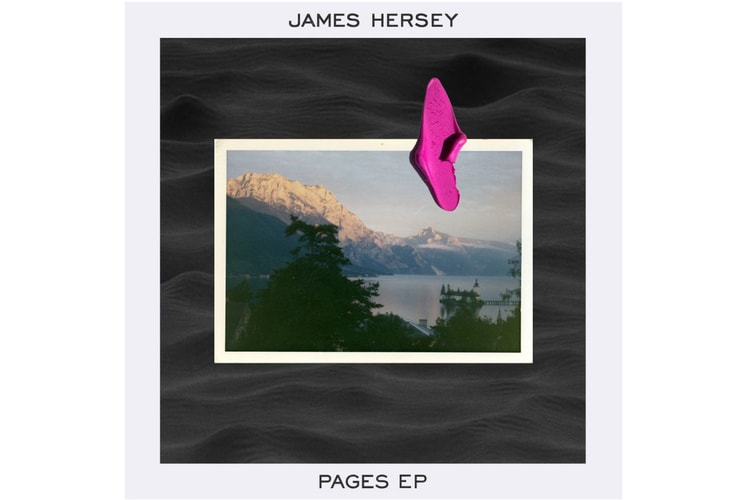 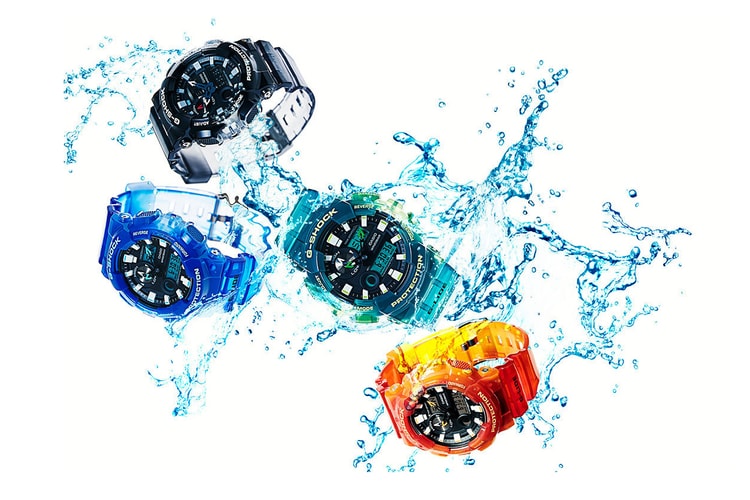 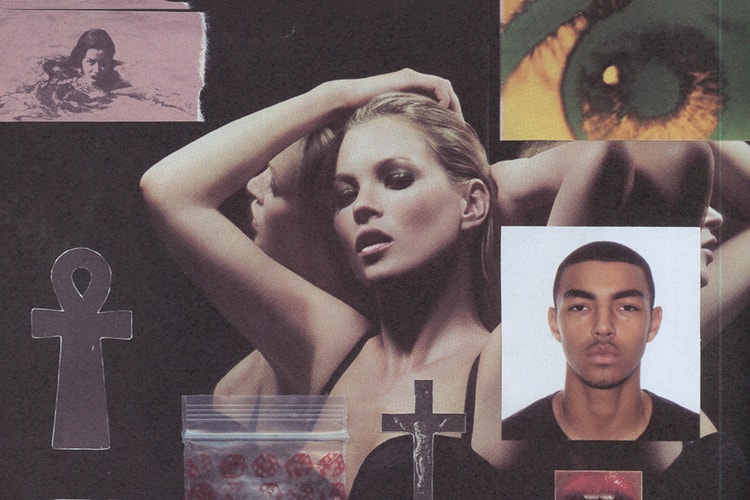 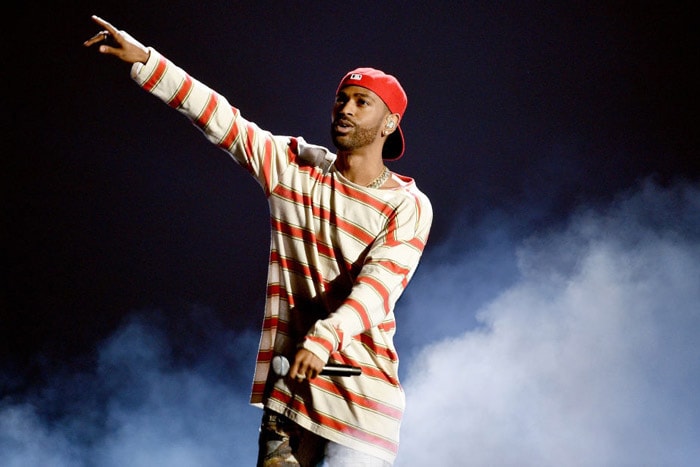