Katy Perry becomes the main entree in the newly-released video for her latest major single “Bon Appétit.” Featuring rap’s hardest-working trio Migos as its special guests, “Bon Appétit” was originally unveiled at the end of April and received heavy promotion on social media. The visual for the new record takes on the theme of a club-hosted feast, complete with Perry herself being served up as a dish and a pole dance as the finale. Today’s video comes courtesy of Dent De Cuir, a team of filmmakers from Montreal and Paris.

You can check out the video for Katy Perry and Migos’s ”Bon Appétit” above. For those keeping track, Migos have linked up with Gucci Mane, Sean Paul, Lil Yachty, Chance the Rapper, DJ Khaled, Justin Bieber and more in recent weeks. 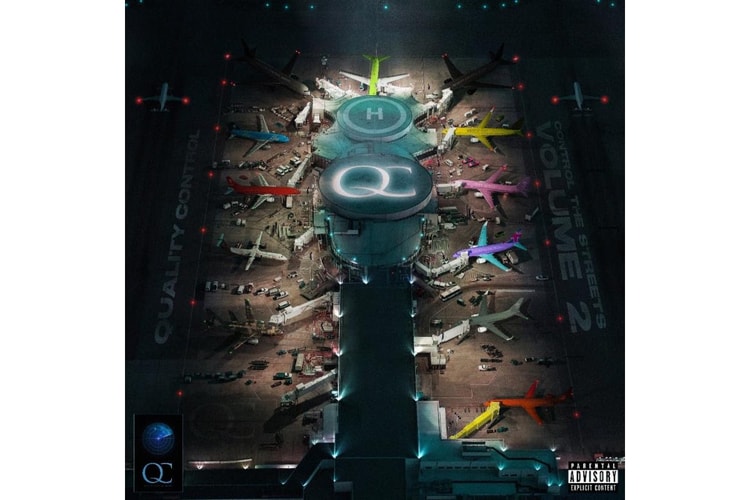 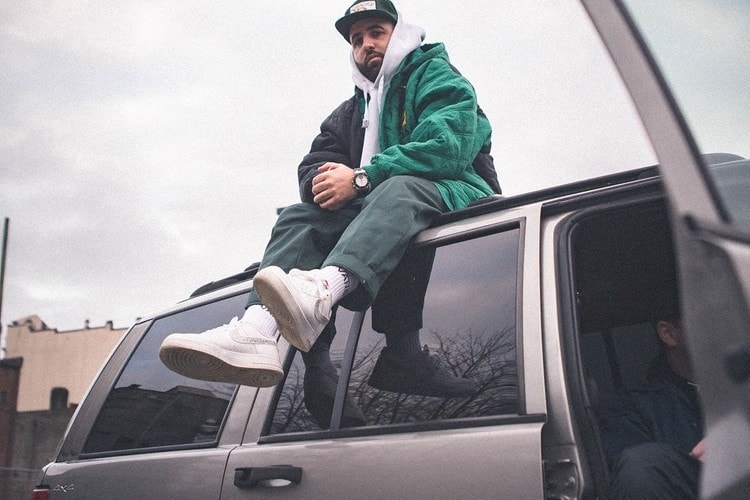 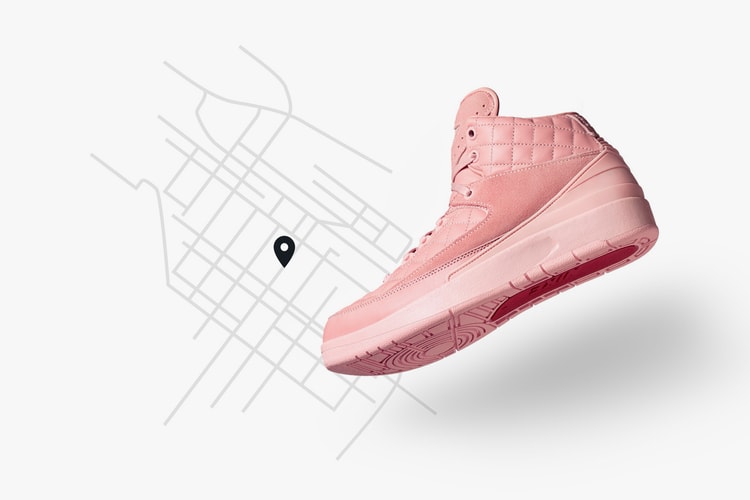 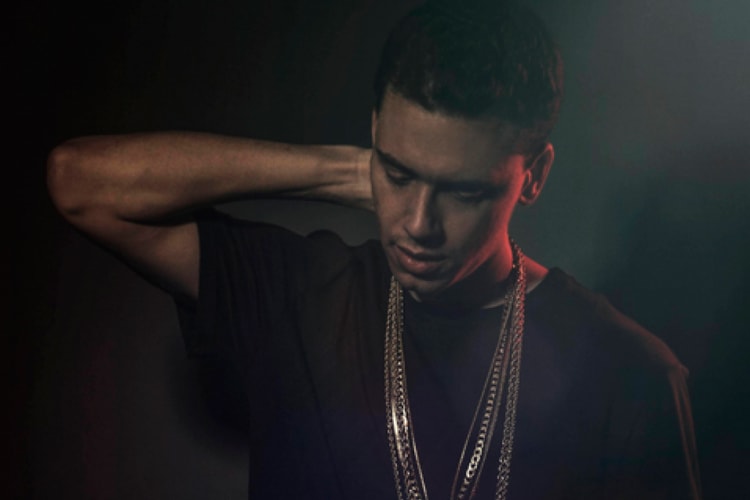 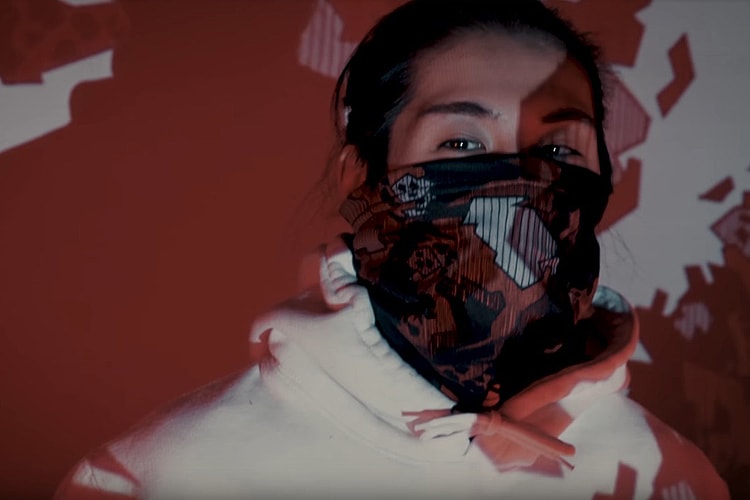 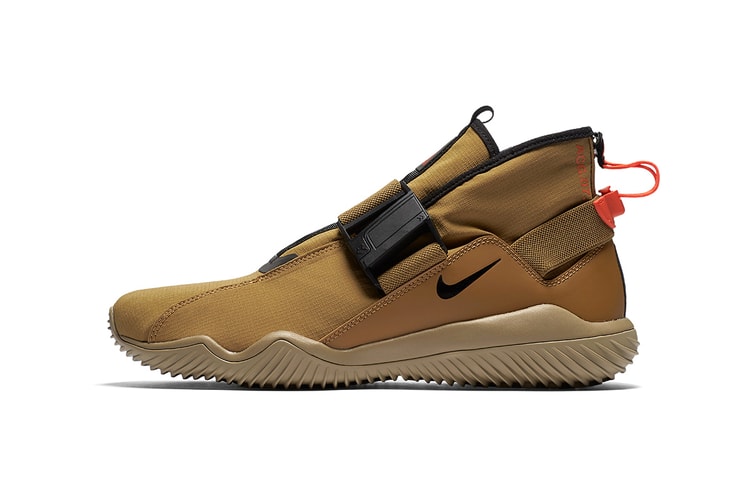