Earlier this year, adidas announced a “glitch camo” colorway for the adidas NMD R1 Primeknit, and now they have gone on to release a white version of the “glitch camo” sneaker. While we have seen this glitch camouflage appear on other NMD silhouettes, this white iteration is undoubtedly the cleanest and most subtle use of the pattern thus far. The three stripes appear in three different values of grey, and also includes the Japanese characters that read ”the brand with the three stripes.” These Katakana characters have reappeared many times on the adidas NMD’s, and each time they are used the sneaker is highly sought after by sneakerheads around the world. Stay tuned for more details on this release to come. 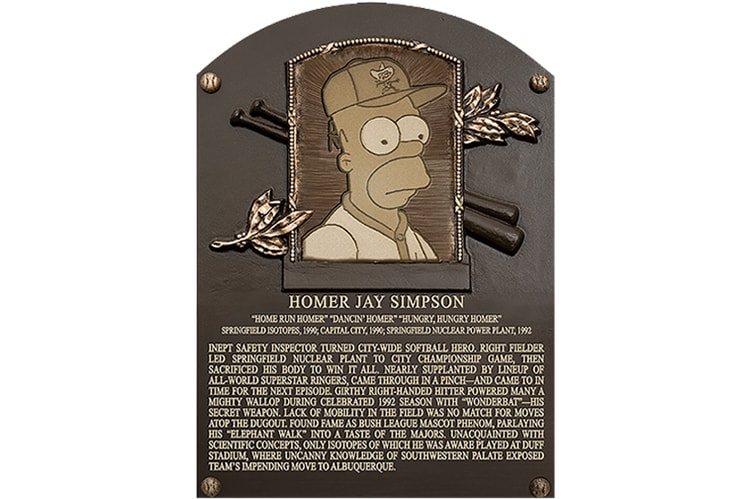 Homer Simpson Gets Inducted Into the Baseball Hall of Fame 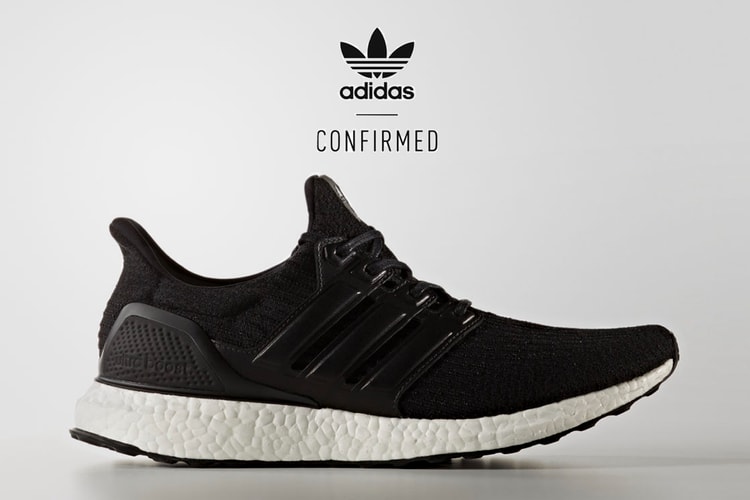 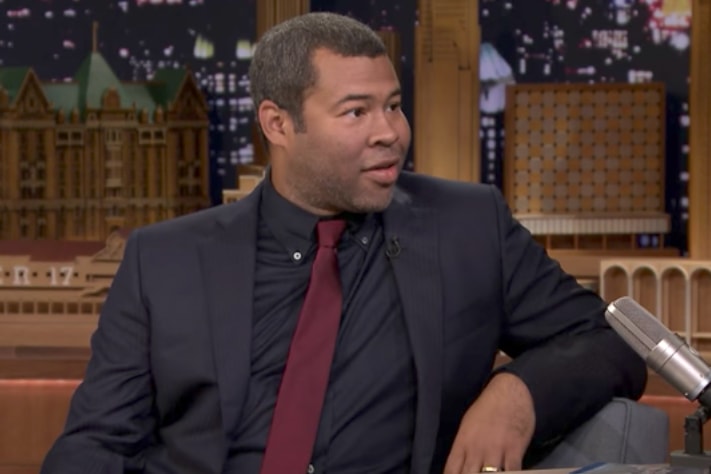 Jordan Peele Does the 'Get Out' Challenge, Discusses Humanity as Inspiration for Social Thrillers 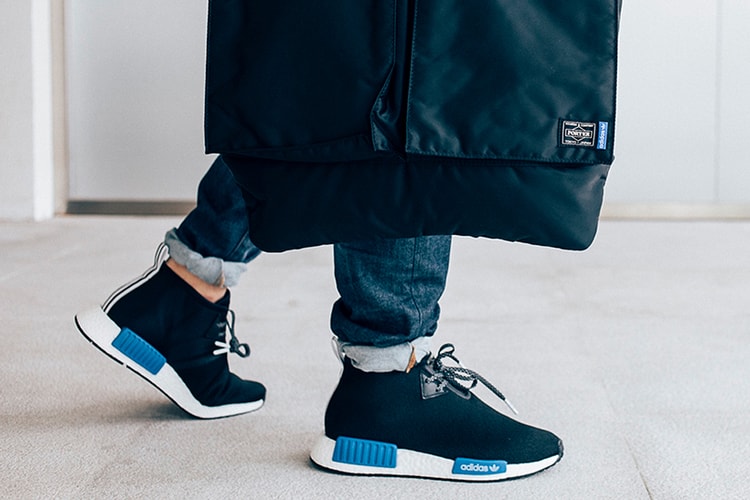 A Detailed Look at the PORTER x adidas Originals 2017 Collection 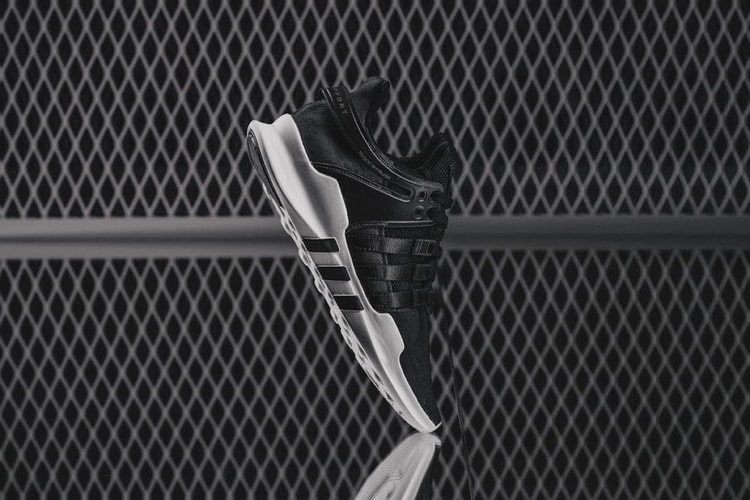 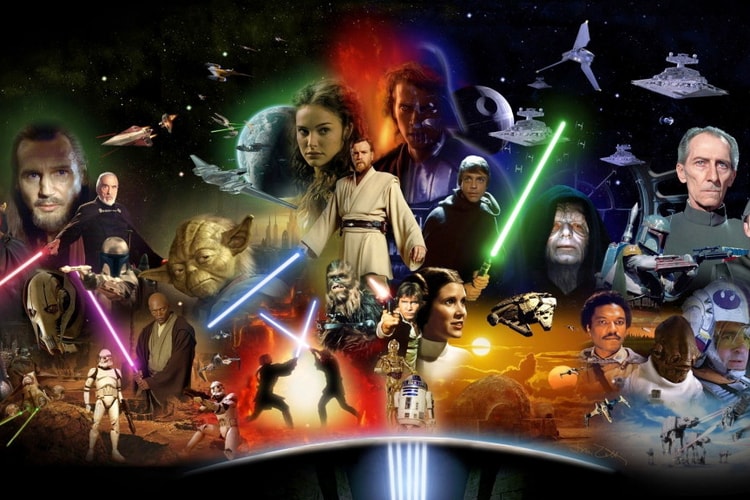 An Untitled Star Wars Anthology Film Will Release in 2020