The inherent ventilation and breathability of Primeknit makes it perfect for the warmer months of the year, so it’s only right that adidas would bring the material to its ultimate summertime shoe: the beloved adilette. Simply dubbed the adilette Primeknit, the Three Stripes’ new take on the summery mainstay — which debuted as a poolside offering back in 1972 and has remained a staple of adidas’s footwear lineup ever since — is exactly what it sounds like: a slide that swaps out its molded band for one crafted out of Primeknit.

Available in two colorways, the Summer 2017 no-brainer is available now via Livestock. 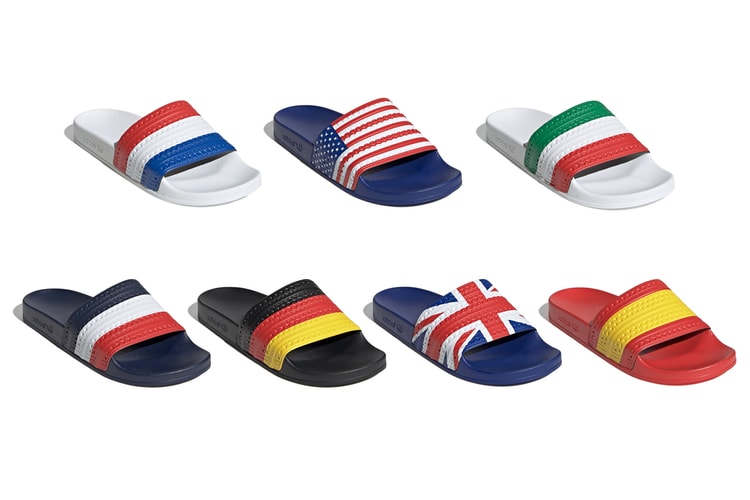 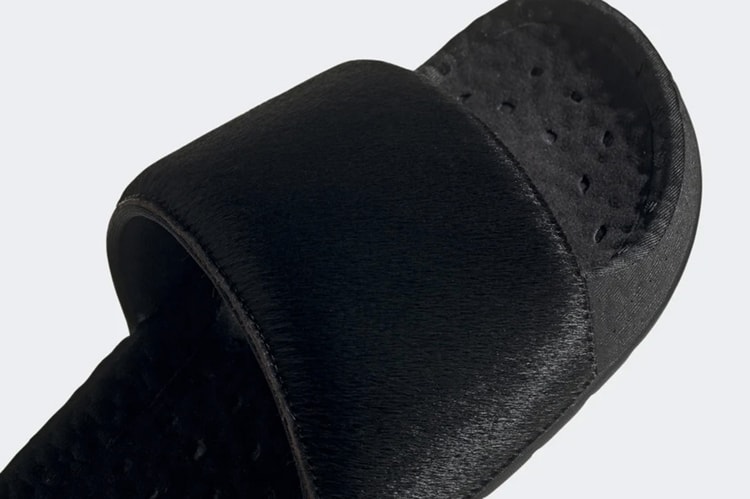 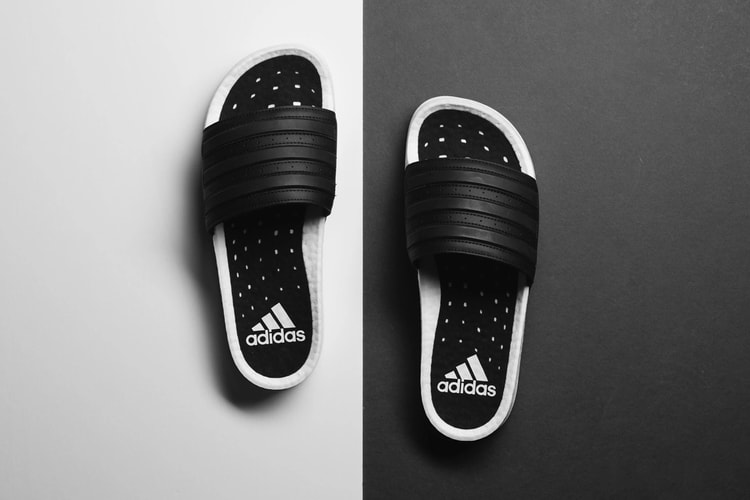 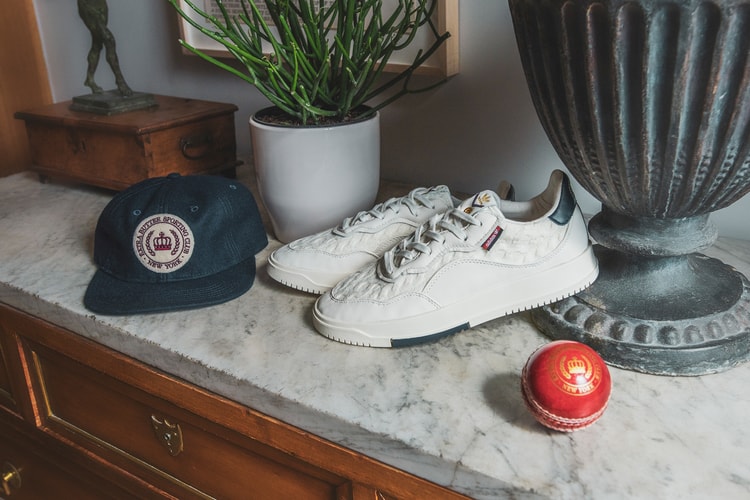 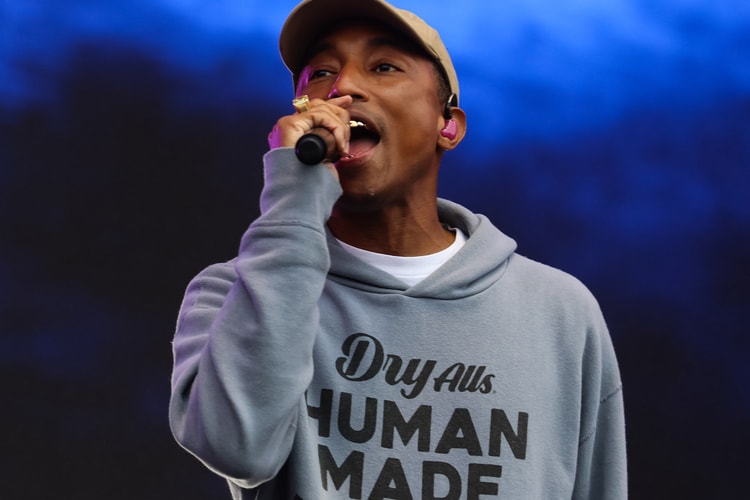 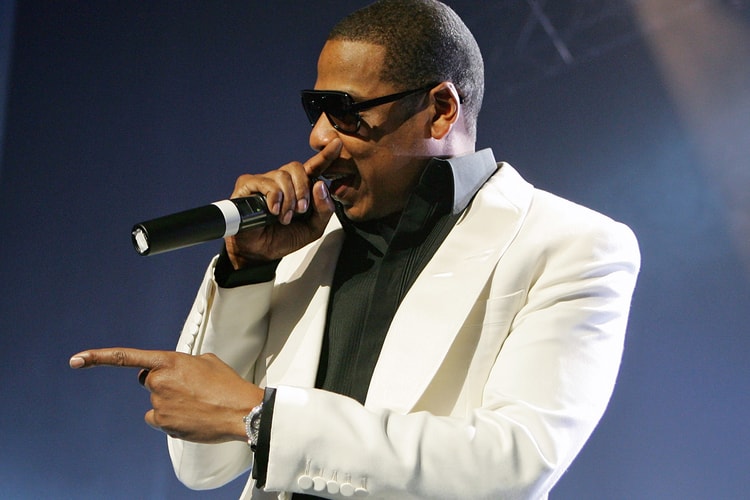 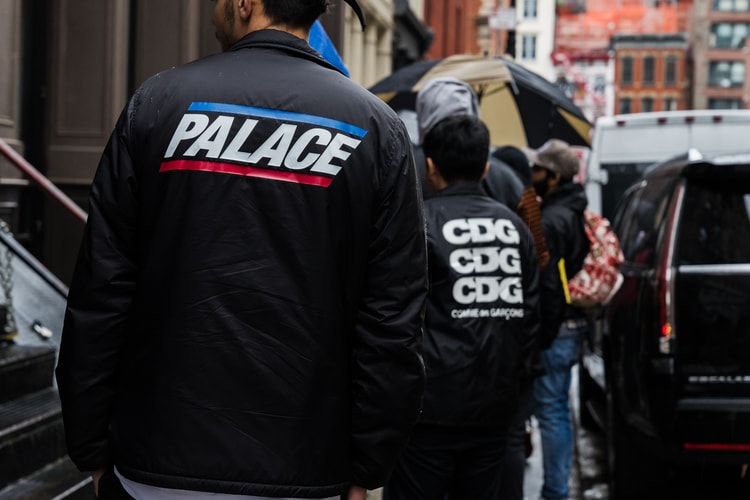 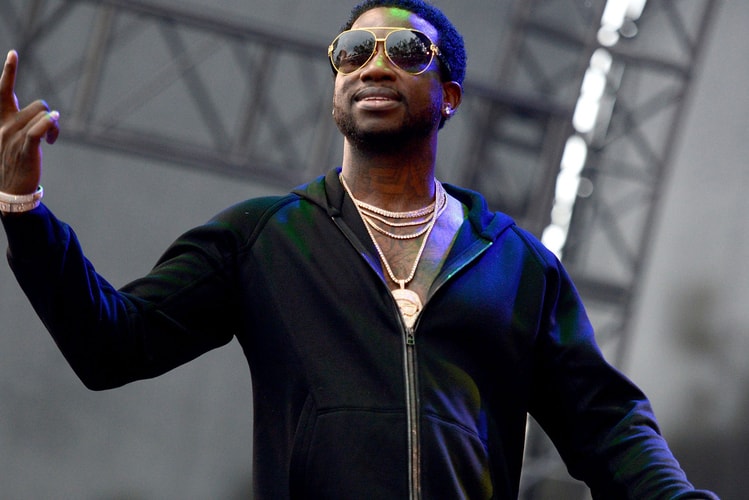 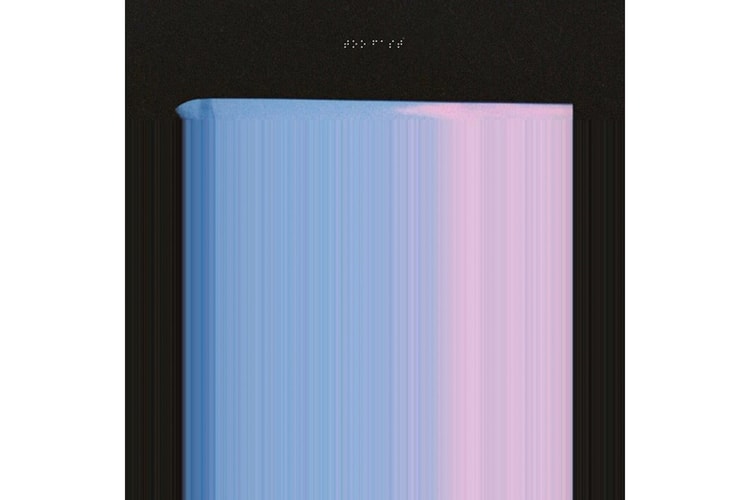 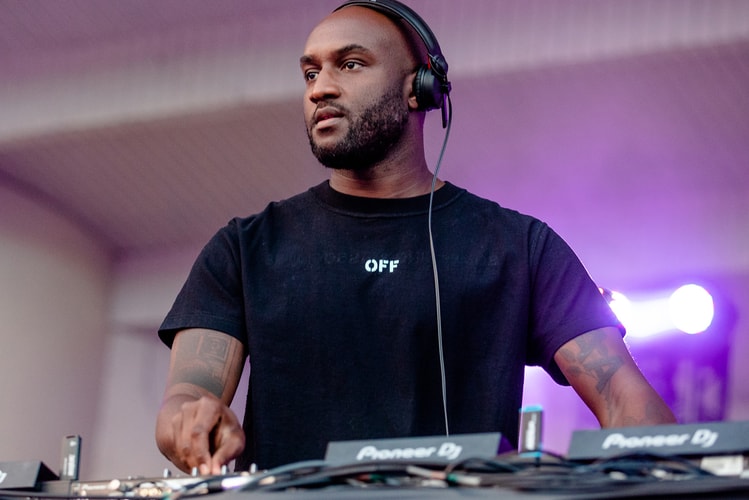