The terrifying preview for Stephen King’s adaptation of IT has just broken the record as the most-viewed trailer in 24 hours, as reported by Deadline. The clip featuring Pennywise the clown, played by Bill Skarsgård, was released on Wednesday morning and garnered over 197 million views. The online traffic easily beat out the previous record set in December by the trailer for The Fate of the Furious at 139 million views. Facebook alone brought in 81 million views in the U.S. alone and the topic quickly trended across other social media platforms. Watch the trailer above and catch IT opening in theaters on September 8. 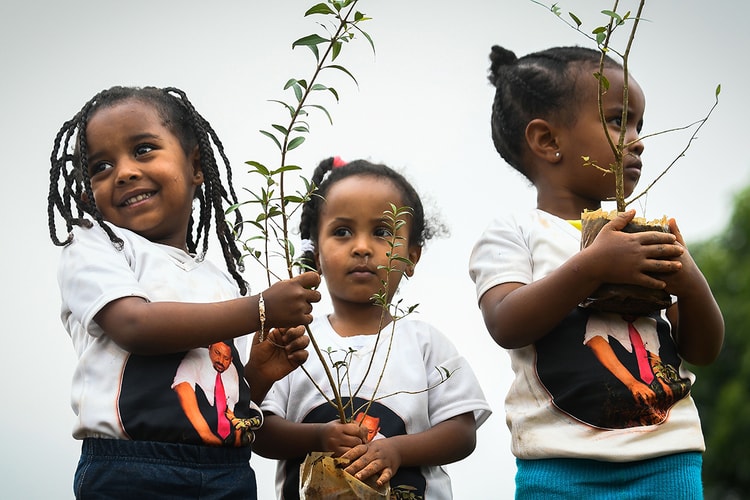 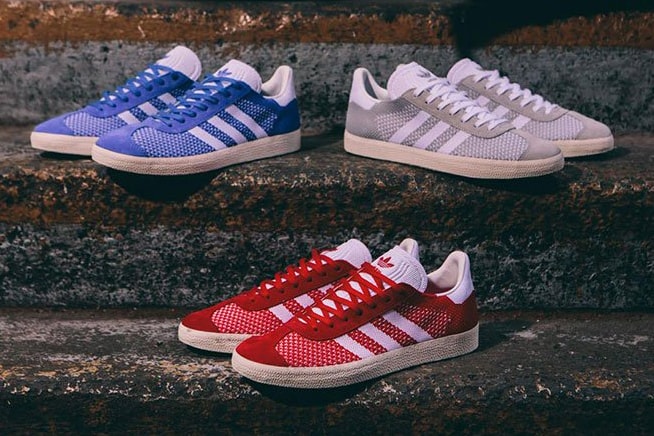 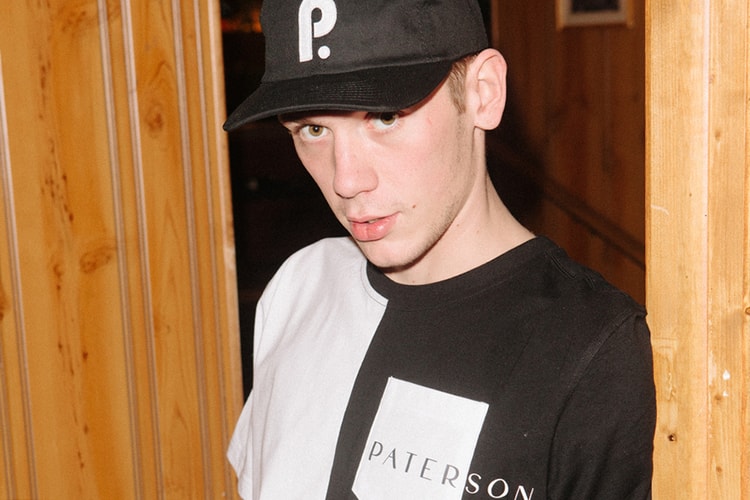 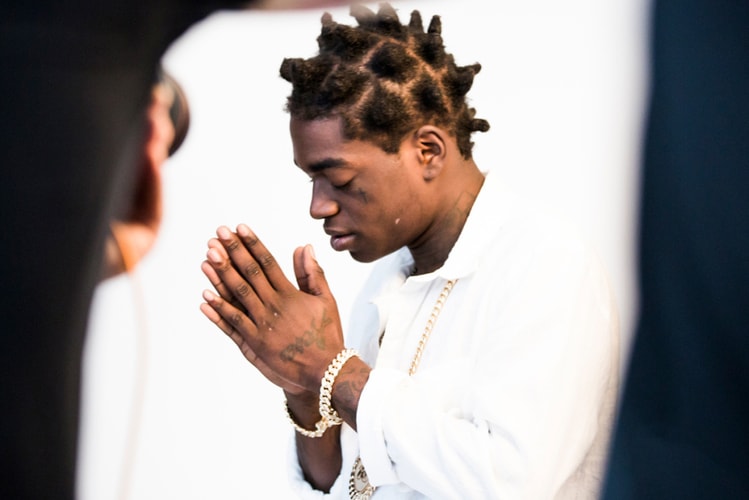 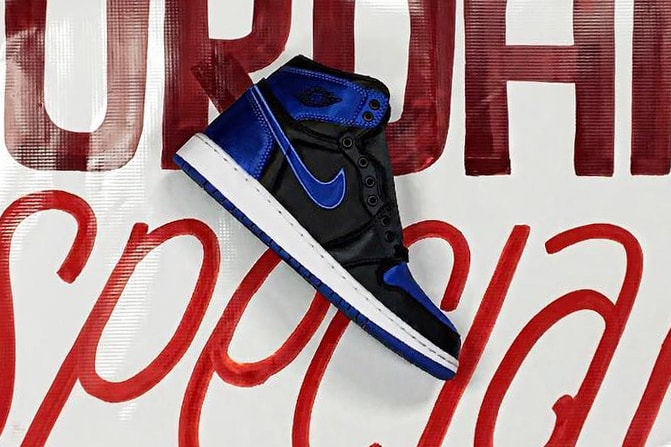 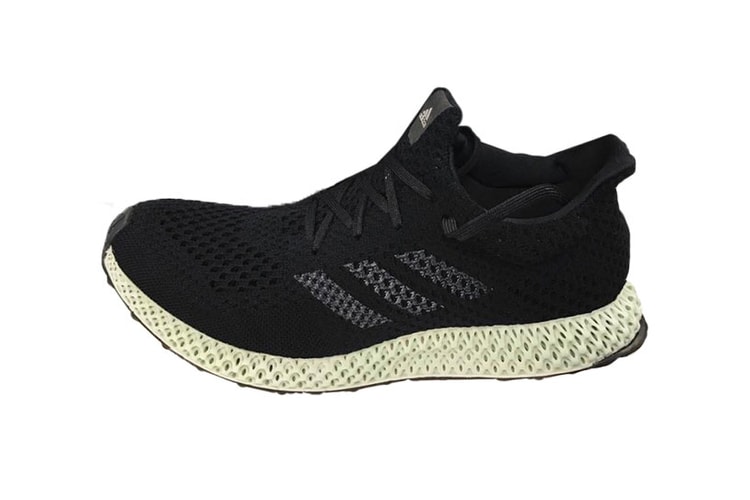