After being nominated for a couple of Grammys along with the news that he would be performing on the same award stage as well, Chance The Rapper has finally dropped the visual for “Same Drugs.” The song comes off of Chance’s popular project dubbed Coloring Book which was positively received by many.

Presenting an intimate aesthetic, Chance receives assistance from a muppet-type character who provides background vocals. The video is also delivered with a nostalgic grain for a retro feel.

Take a look at the video for “Same Drugs” above and let us know your thoughts. 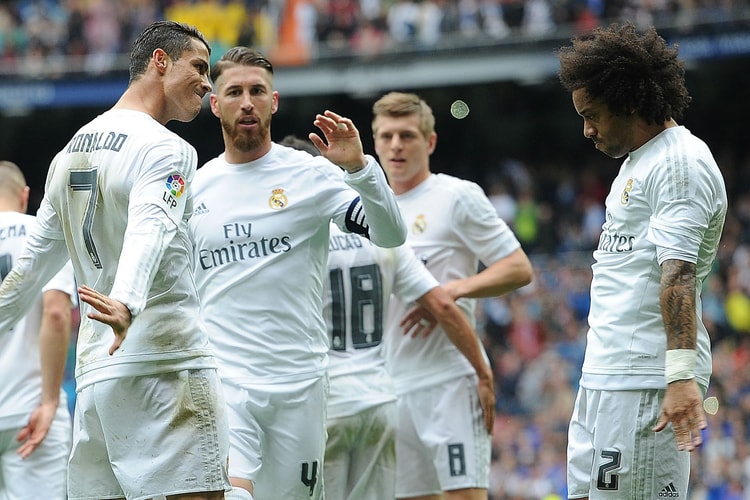 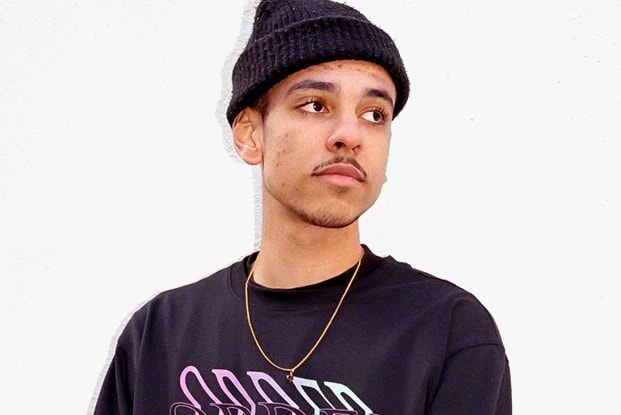 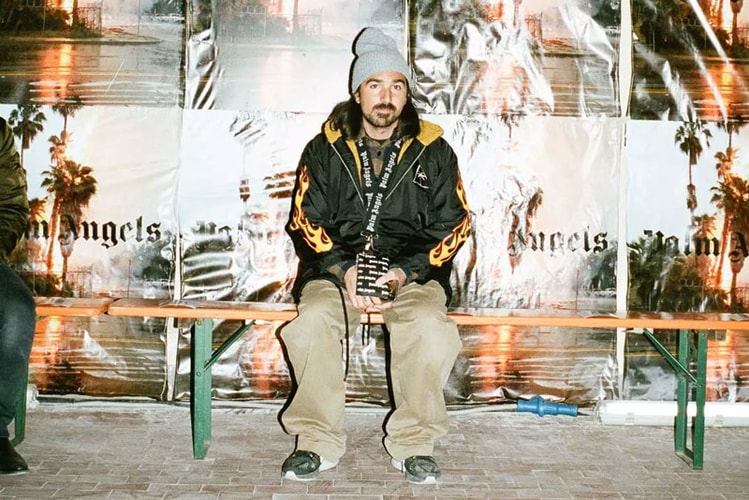 From a book of photographs to a full-fledged clothing collection.
By Felson Sajonas/Feb 6, 2017
Feb 6, 2017
0 Comments 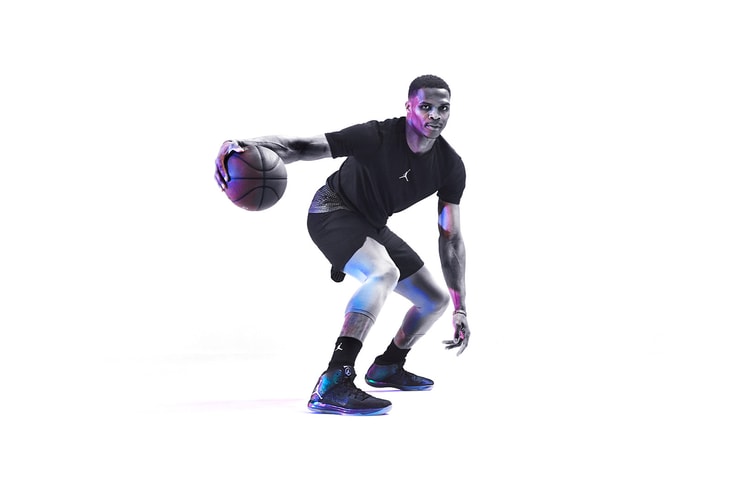 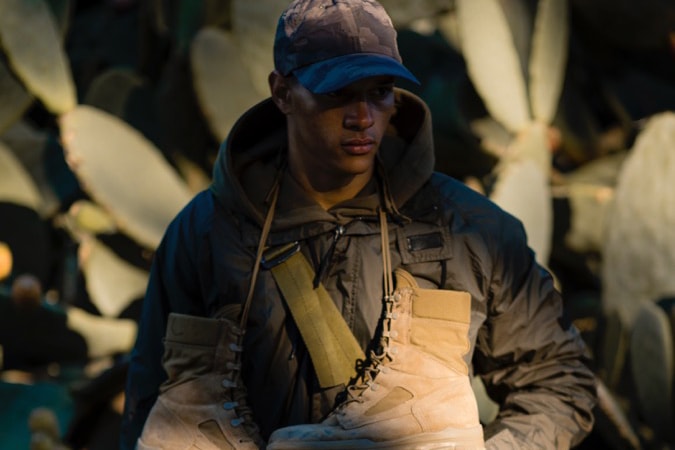 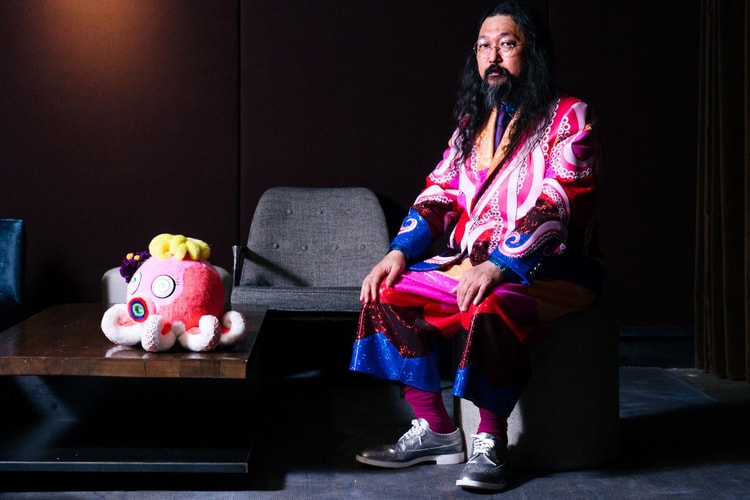 Takashi Murakami Keeps up With Kanye, Wants His Characters on the Louis Vuitton x Supreme Collaboration