Disney has released a new trailer for the upcoming Ava DuVernay-directed film A Wrinkle In Time. Based on the classic 1963 novel of the same name, A Wrinkle In Time revolves around a teenager named Meg (Storm Reid), and her journey through time and space after her scientist father, played by Chris Pine, gets lost in the intersection of dimensions.

Helpless to make the trip on her own, Meg is assisted by the three Mrs., portrayed by Oprah Winfrey, Mindy Kaling, and Reese Witherspoon. The trailer illustrates the idea behind the title: Meg’s father was studying for a way to visit the stars, and produced a Tesseract to move vast distances instantaneously, only to be seized by the dark force.

A Wrinkle in Time is scheduled to hit theaters on March 9, 2018. 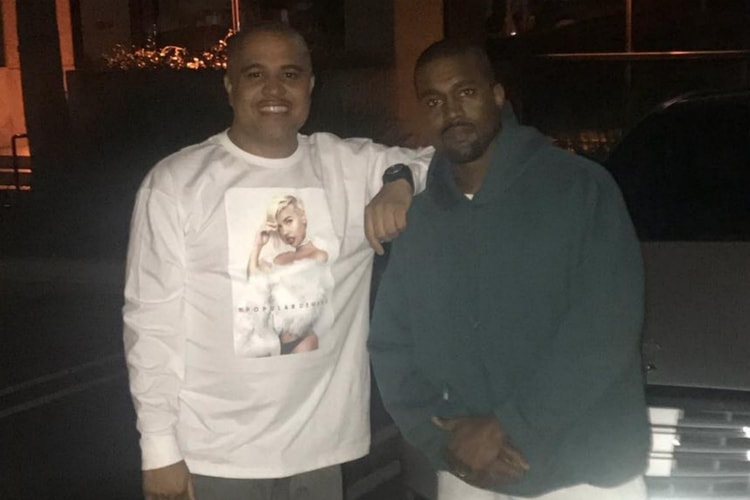 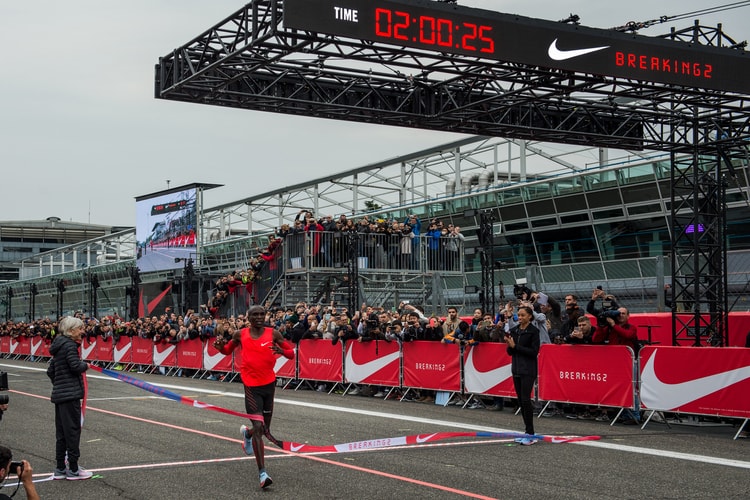 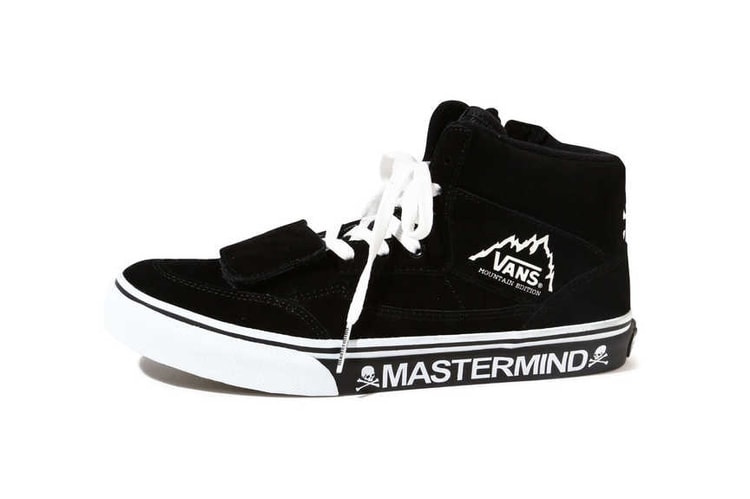 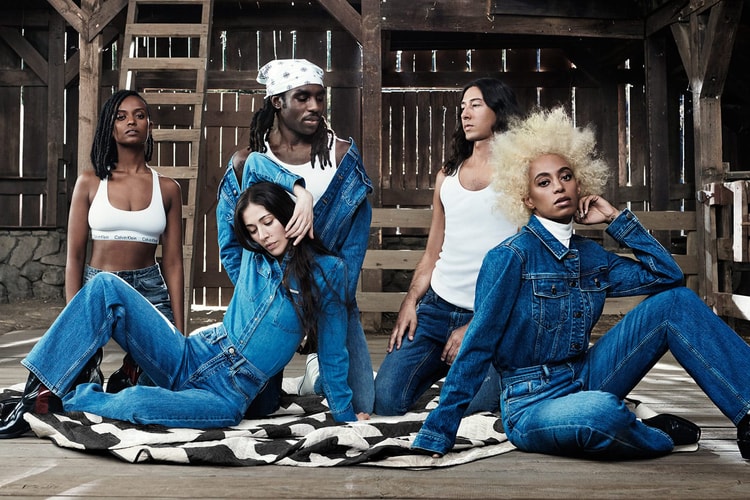 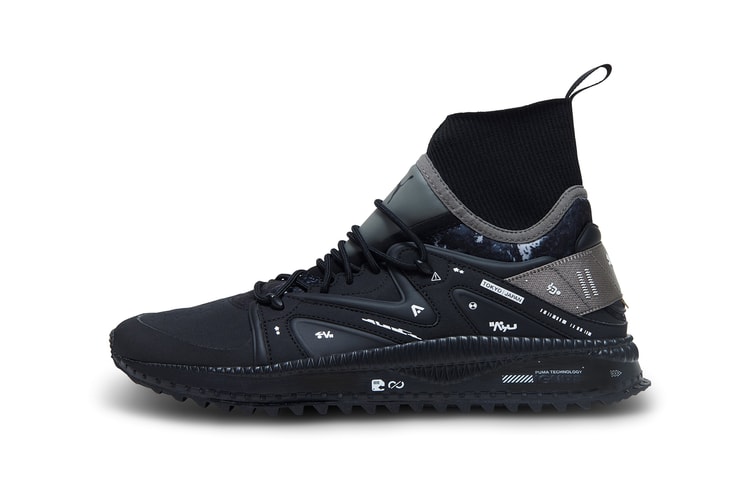 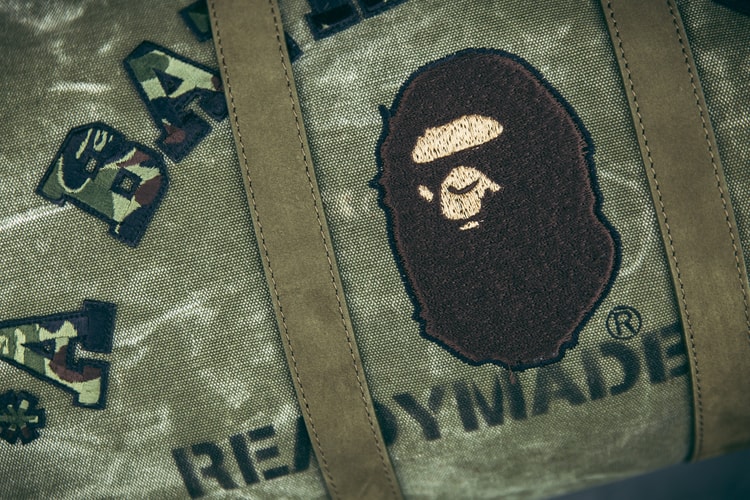