Paramount Pictures just released the new trailer for the comedy film Daddy’s Home 2. The sequel has been revealed as a Holiday flick with Will Ferrell & Mark Wahlberg again in a tough, yet entertaining family situation. This follow-up sees the two bringing their own dads to a big family vacation for Christmas, and it’s immediately revealed that all the personalities don’t mesh too well together. 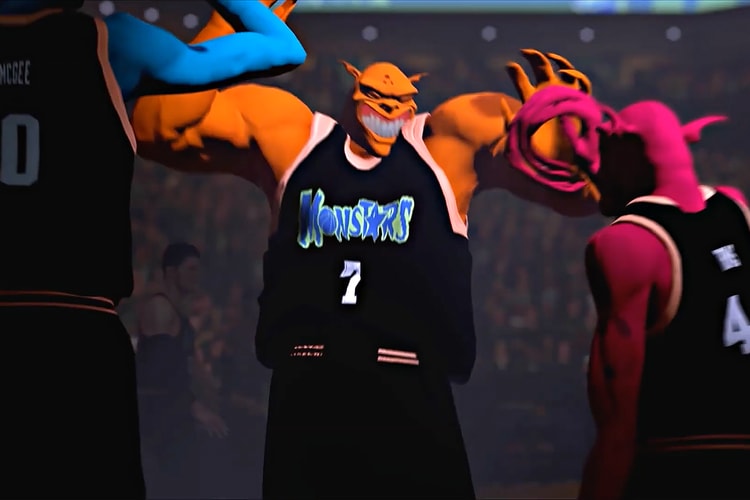 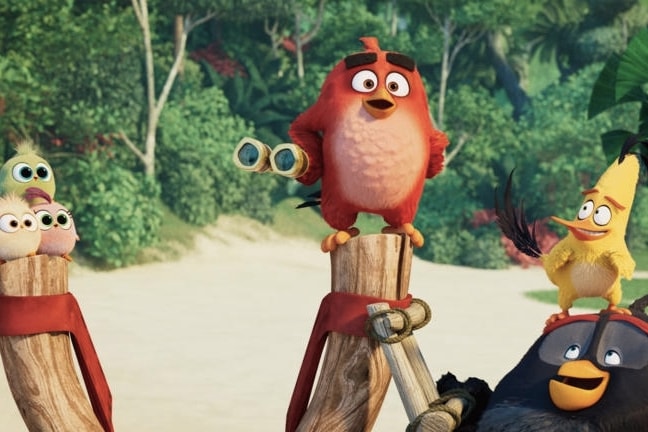 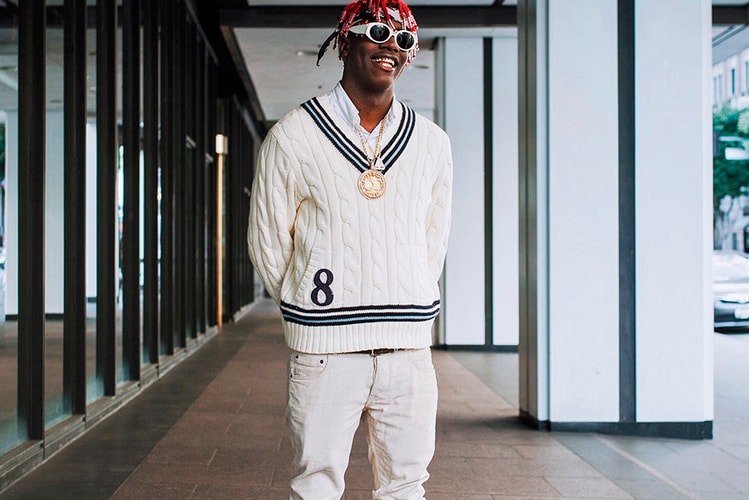 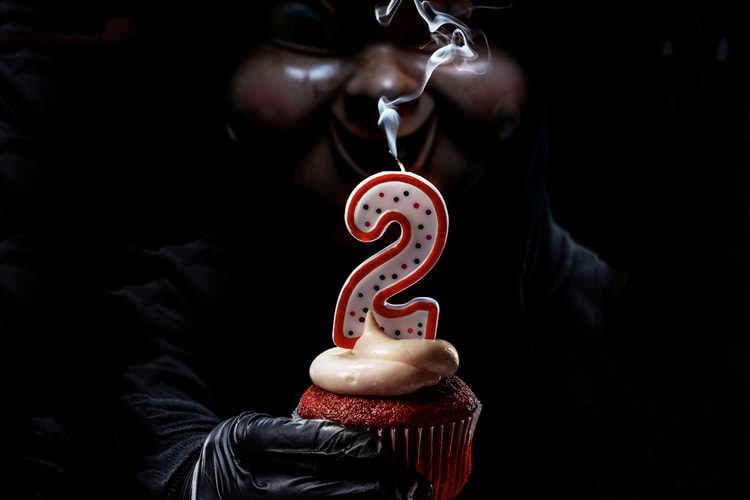 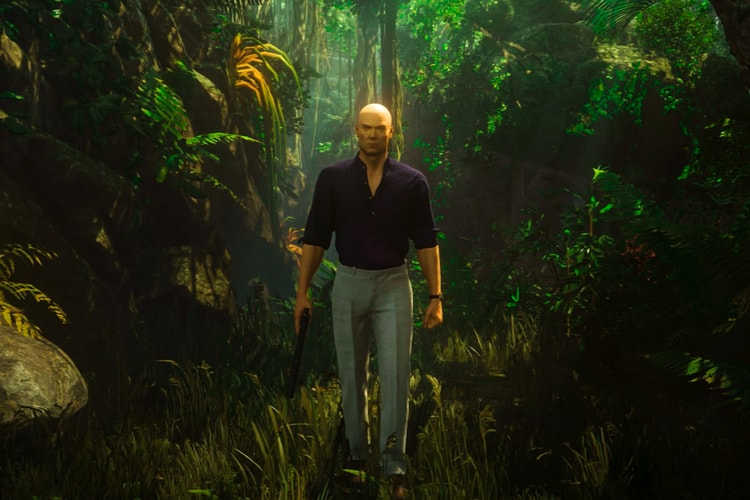 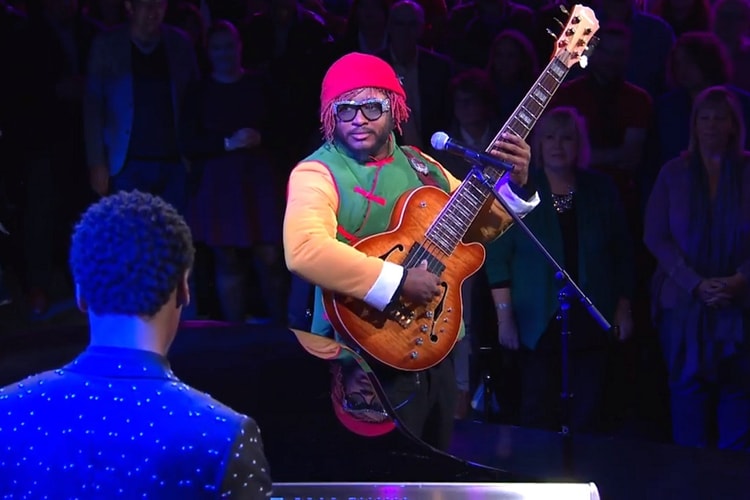 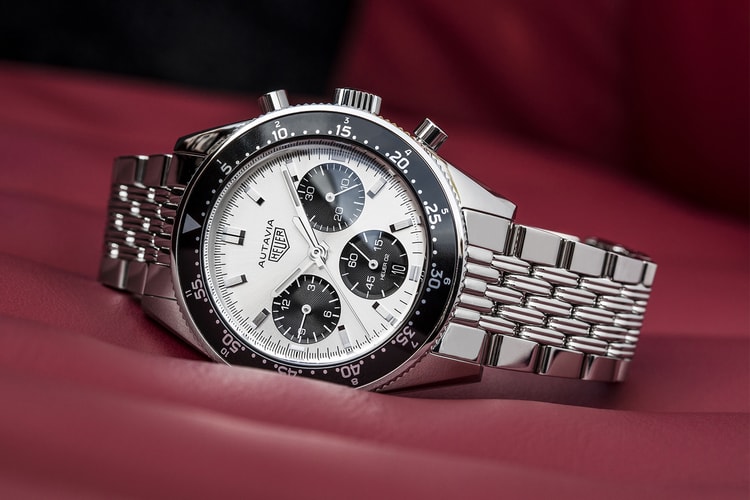 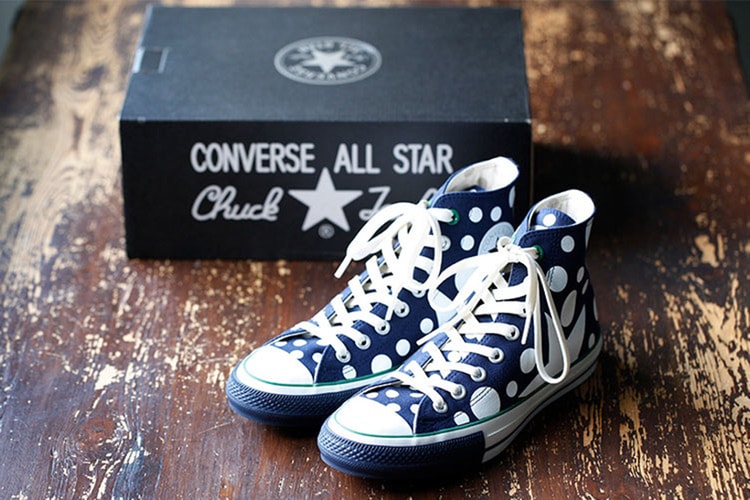 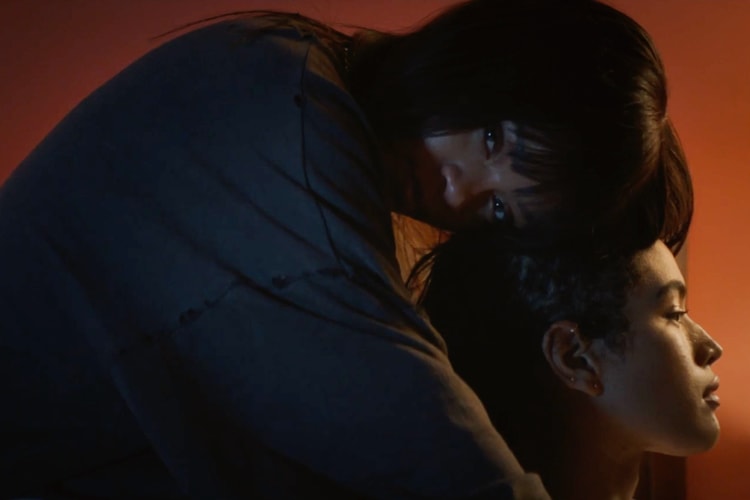 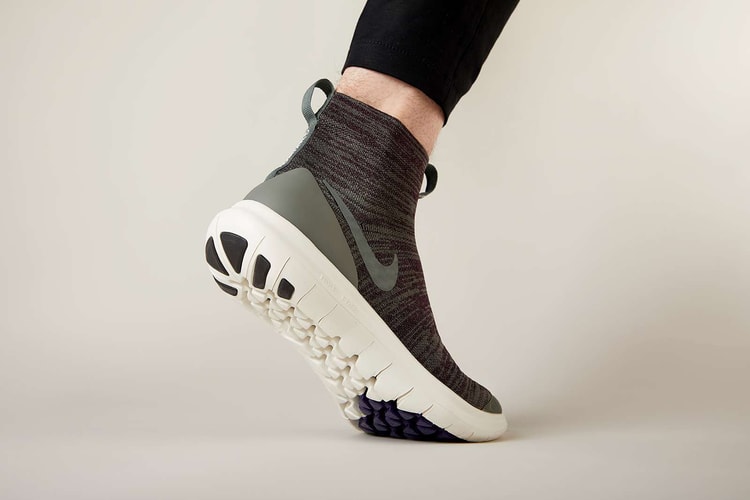 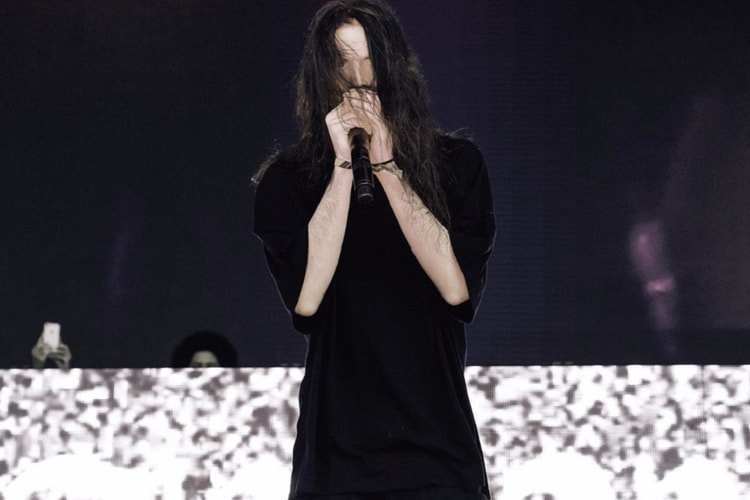