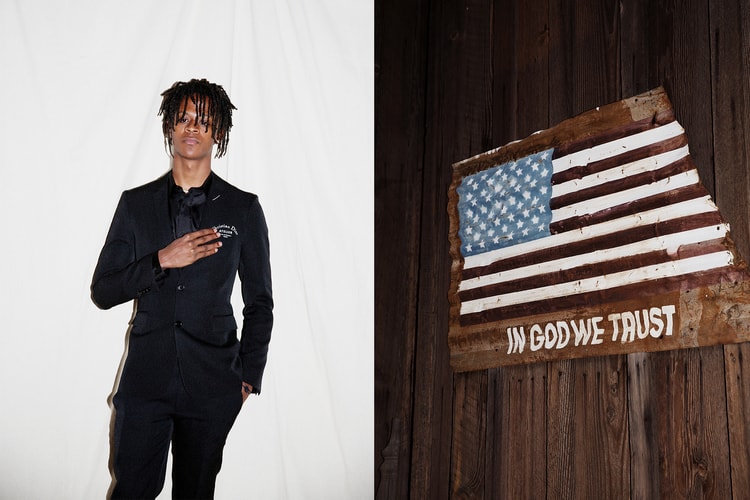 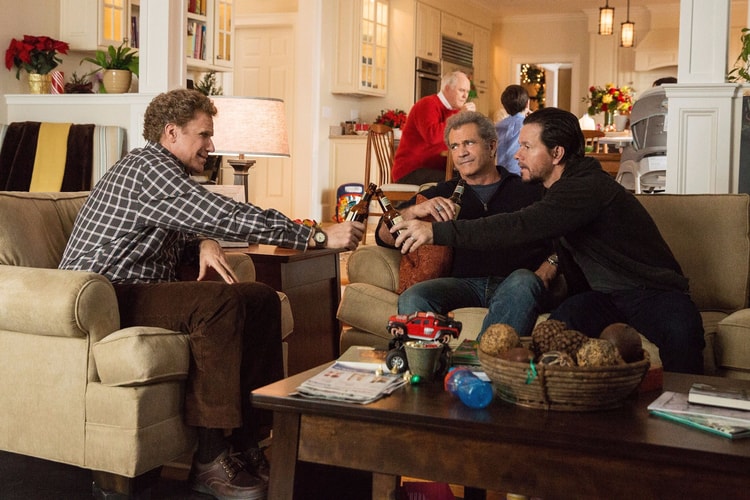 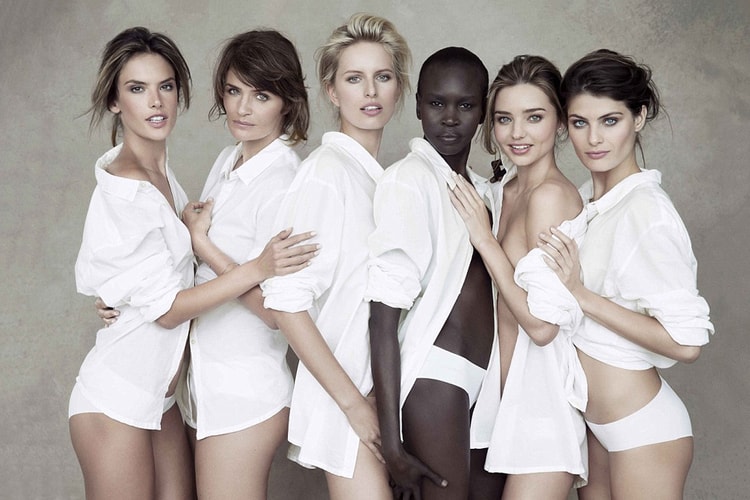 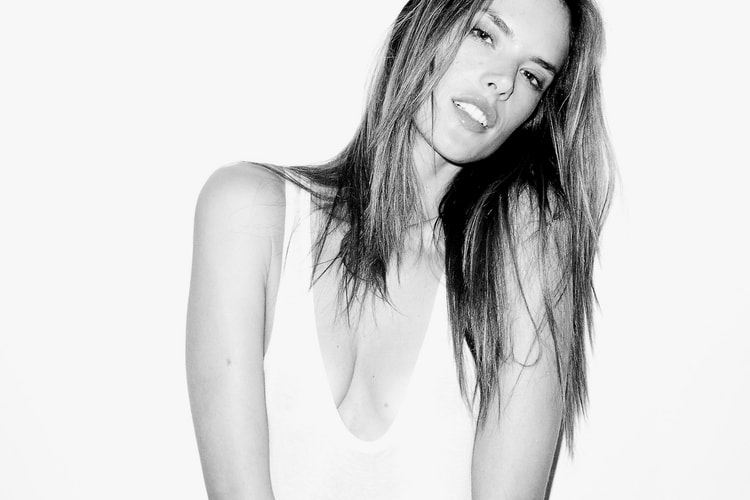 "Break On Through" by Terry Richardson featuring Alessandra Ambrosio 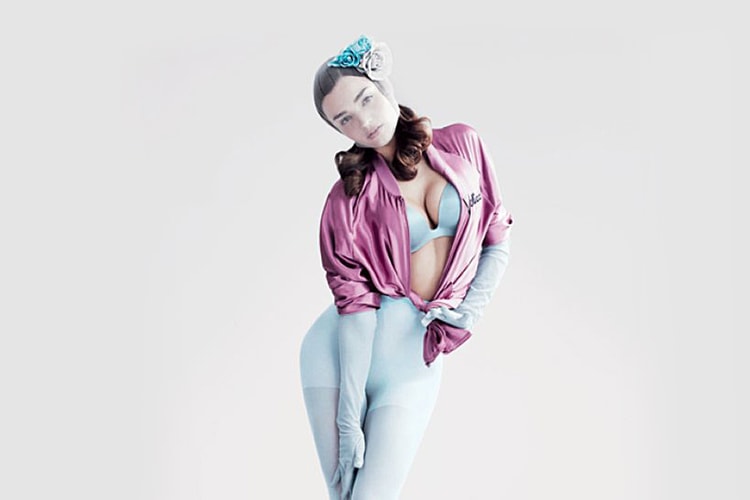