To honor and strengthen its bond with the National Basketball Association, Nike debuted seven Air Force 1 Low “NBA” colorways earlier last month. Today, the Swoosh has released the official campaign images of the project, which features the team-inspired AF-1 lows and some of Nike’s NBA “Statement Edition” jerseys.

The iconic AF-1 court model stays with the “less is more” ethos, keeping color schemes in the classic two-tone zone but upping the ante with small details that elevate the clean design, such as branded laces, an oversized Swoosh logo on the side panels, and embroidered “AF-1” insignia on the tongue and heel tab. Finally, a signature Jerry West NBA logo tab at the heel counter rounds out the commemorative design in a subtle way. 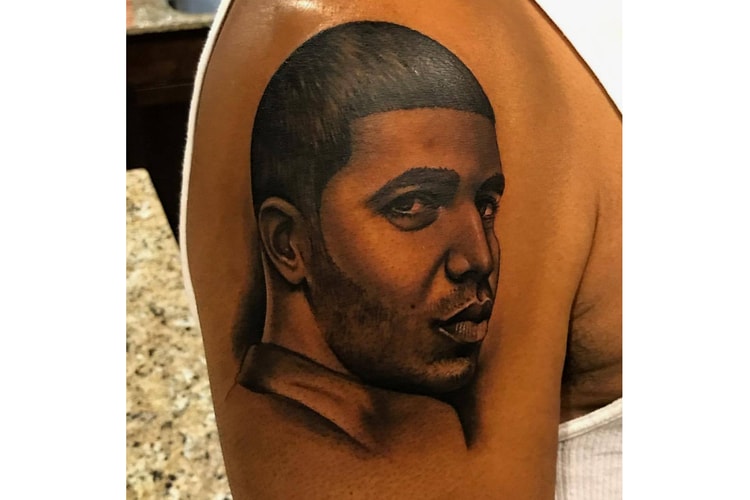 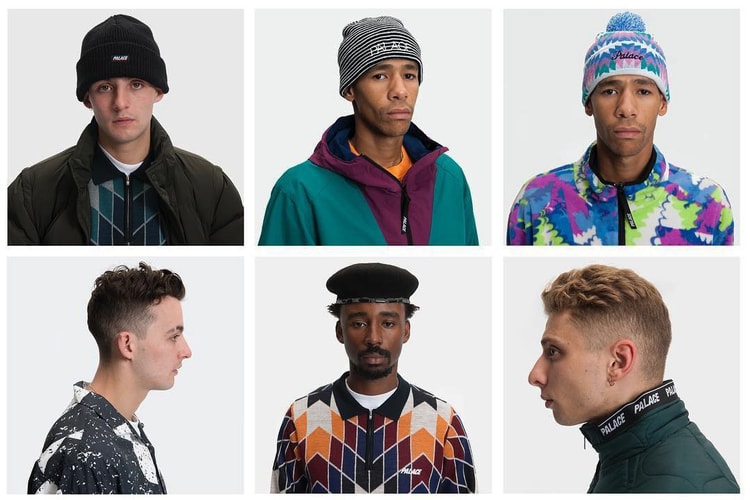 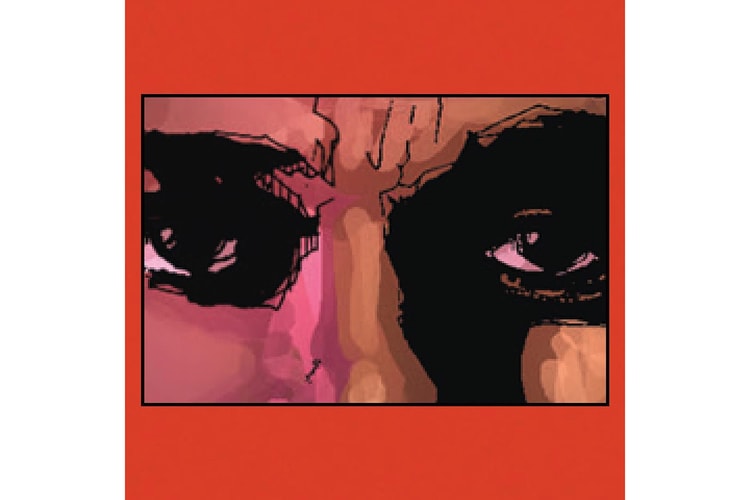 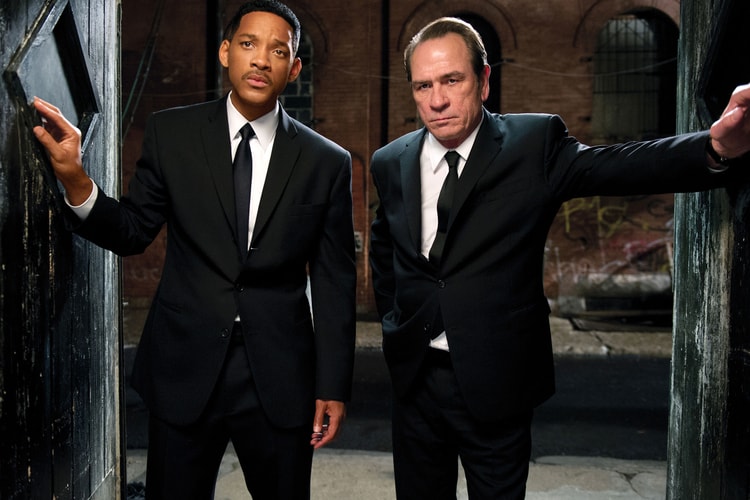 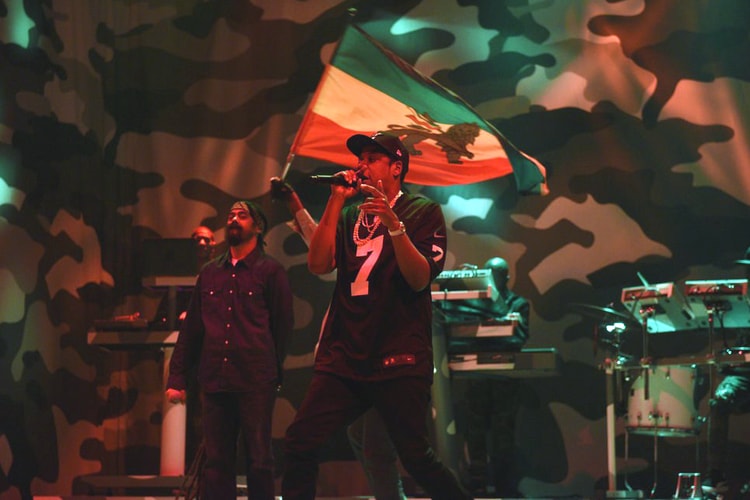 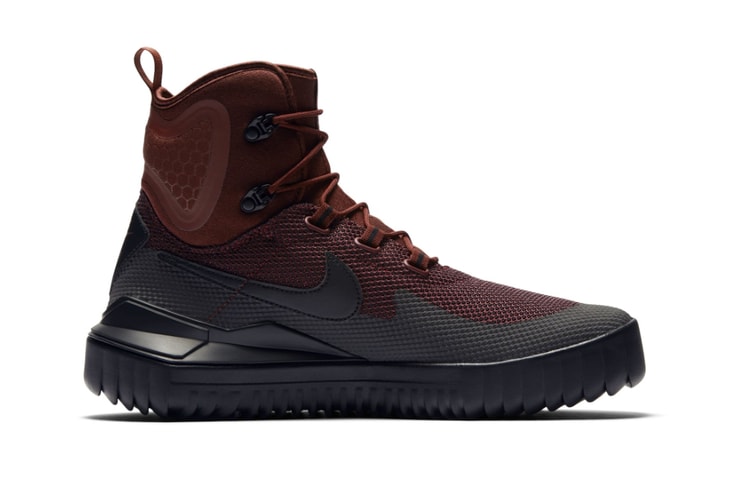 Another Version of Nike's Air Wild Mid Surfaces for Fall