The journey a long time ago in a galaxy far, far away continues. The Star Wars website has just announced the official title for the eighth episode in the Skywalker timeline and ninth film overall in the franchise; Star Wars: The Last Jedi. The film is written and directed by Rian Johnson (Looper and Breaking Bad‘s “Ozymandias” episode) and produced by Kathleen Kennedy and Ram Bergman. Executive producers on the project include J.J. Abrams, Jason McGatlin and Tom Karnowski. We also know that Carrie Fisher’s character of Princess Leia will not be digitally recreated. Stay tuned for more details as they emerge and check out the tweet below.

Star Wars: The Last Jedi is scheduled to release on December 15.

It's official. STAR WARS: THE LAST JEDI is the next chapter of the Skywalker saga. This December. #TheLastJedi https://t.co/ySkVwQcMTP pic.twitter.com/eHrPgbsRJq 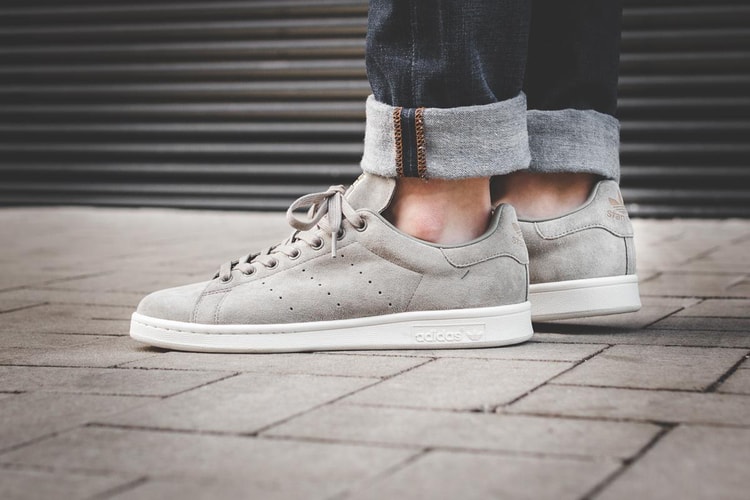 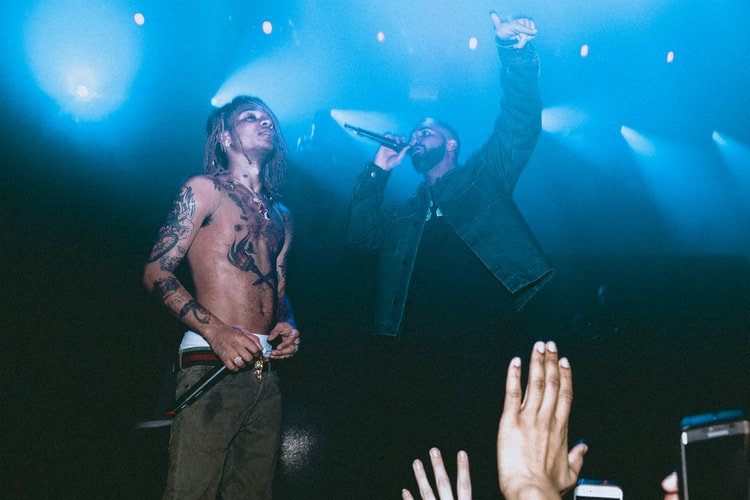 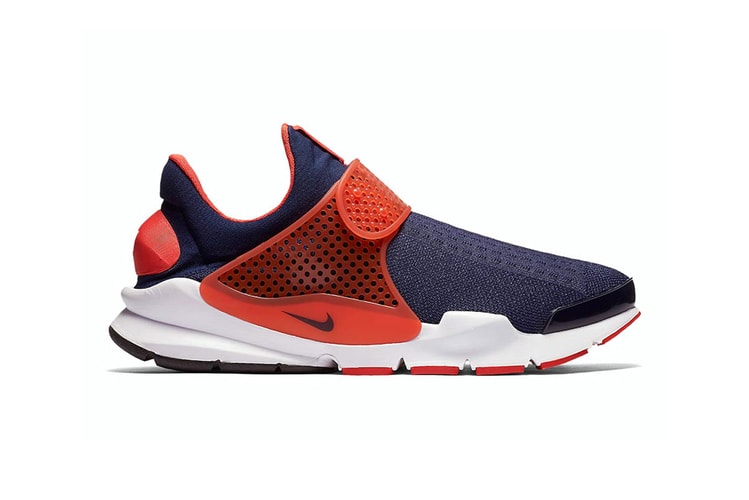 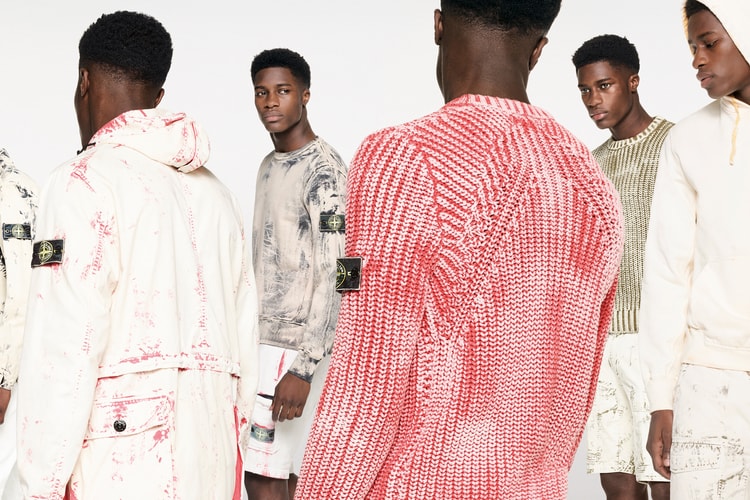 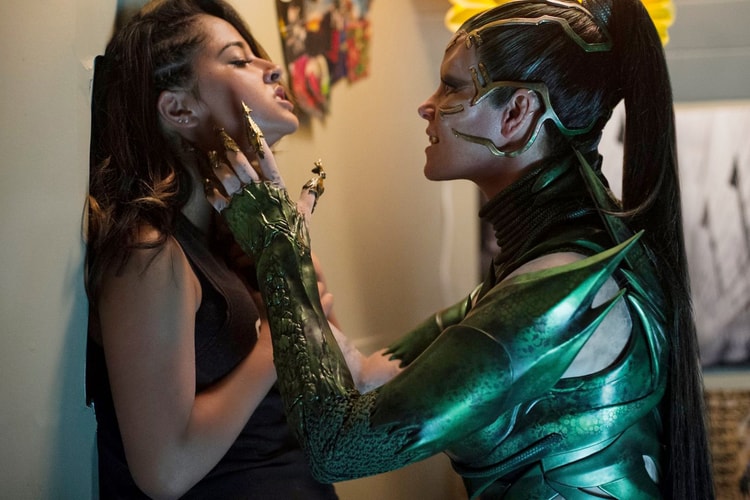 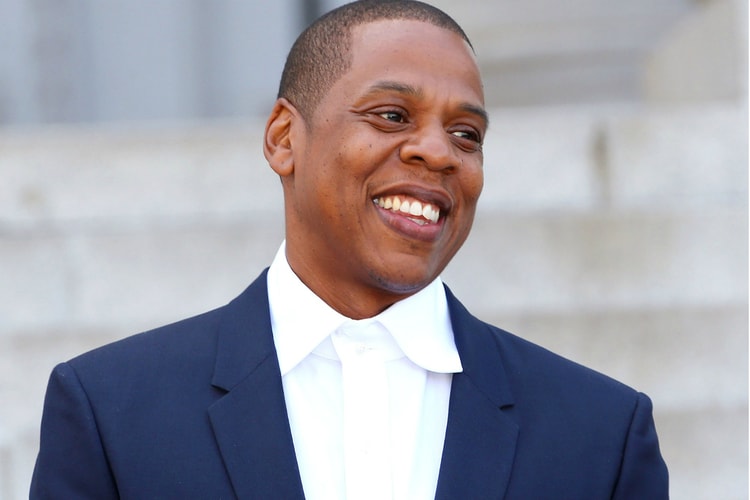