From his mixtape Lil Uzi Vert Vs. The World, Uzi drops the music video for his track, “P’s and Q’s.” Often noted for his eccentric and colorful themes, the visuals for his latest release portray him in a real-life anime, complete with oversized cartoon eyes. Set in a high school, he transforms in and out of a manga series and deals with typical teen drama, while including various Japanese cultural references throughout. Take a look at the YASHXANA-directed video above. 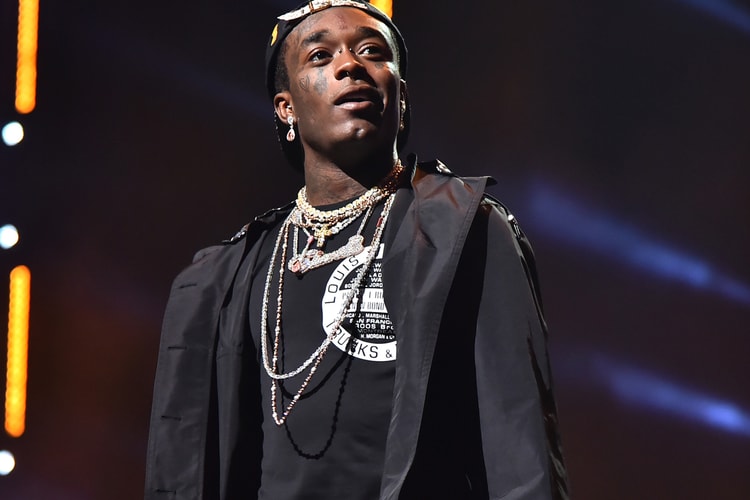 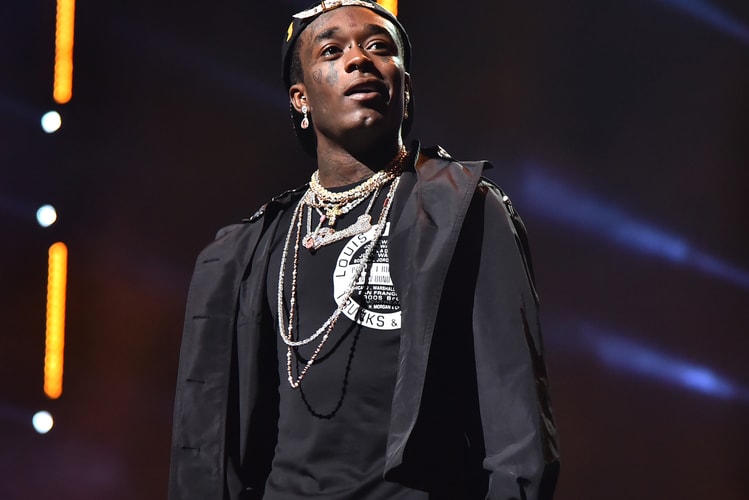 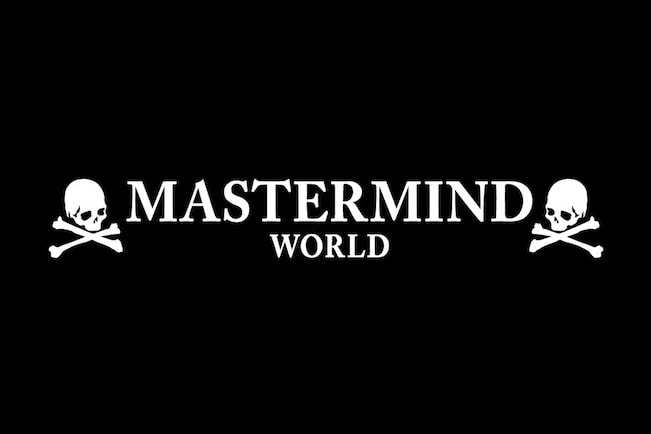 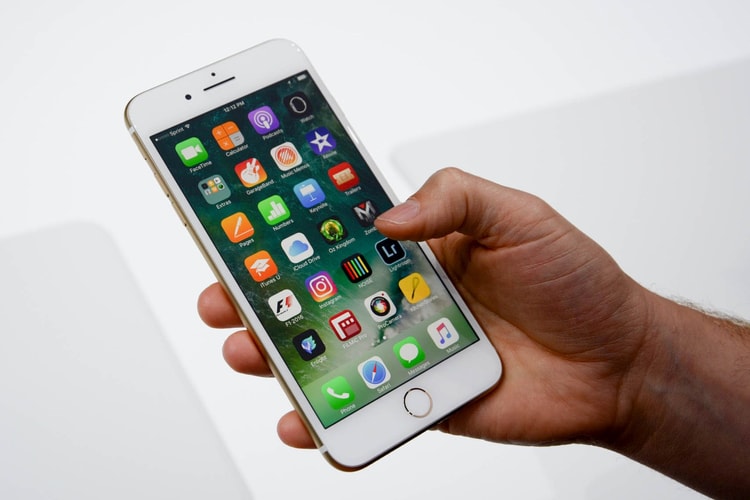 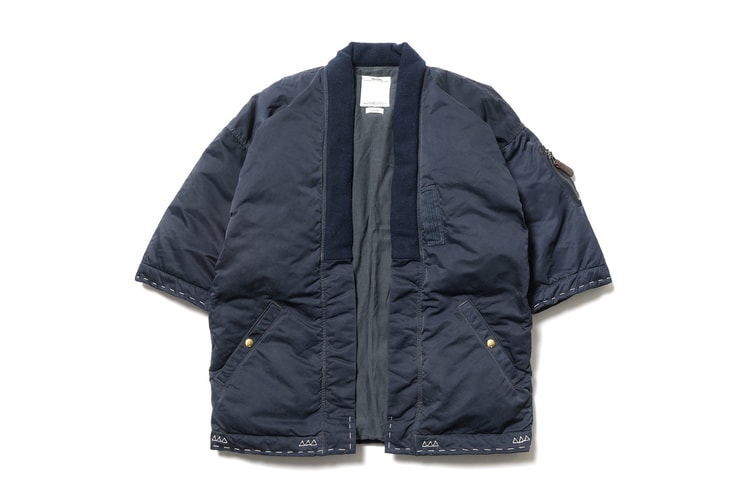 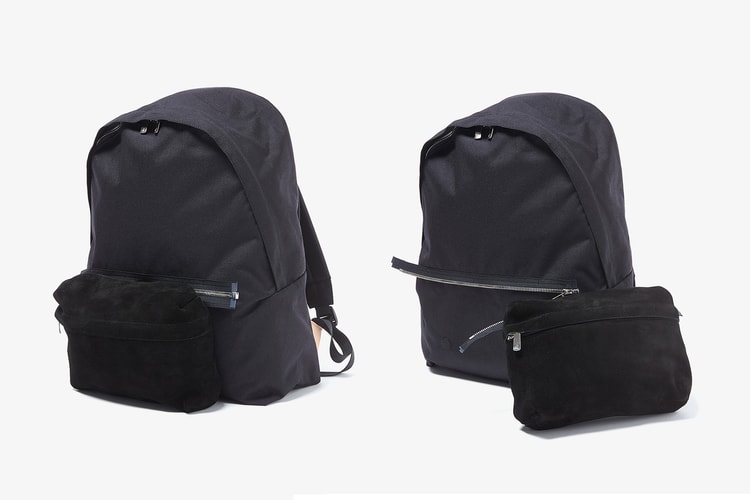 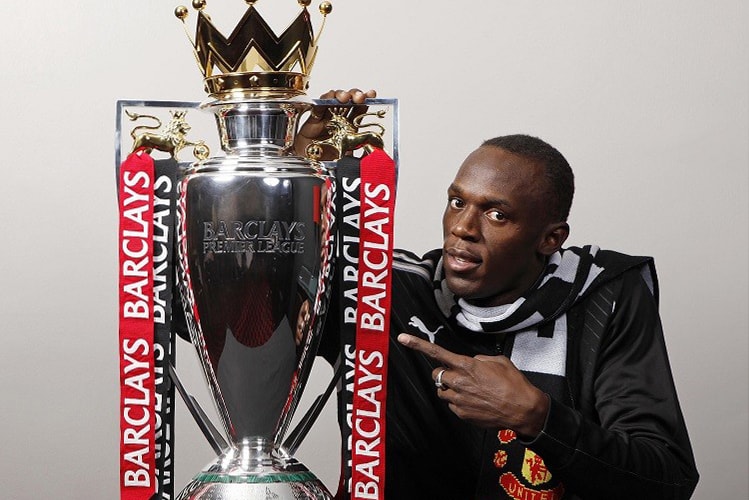 After the Red Devils comeback win against Middlesbrough.
By Mallory Chin/Jan 1, 2017
Jan 1, 2017
0 Comments 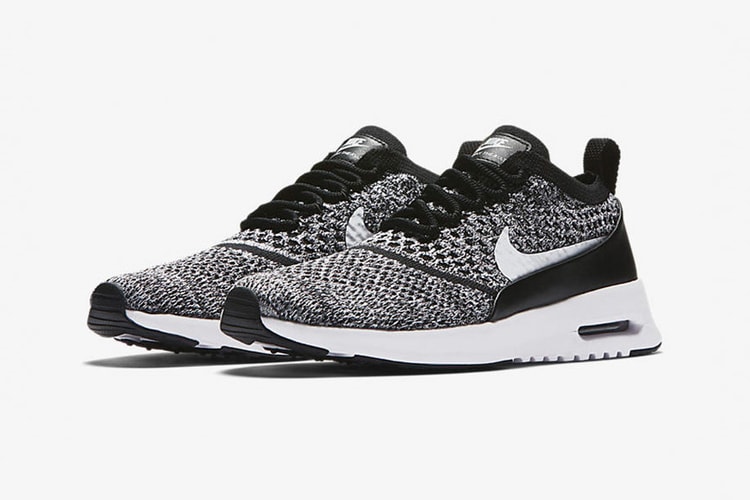