In late October of 2016, FIFA announced it would be parting with the Ballon d’Or to hold its own yearly award ceremony to honor the best in football. Titled The Best FIFA Football awards, the inaugural ceremony was held in Zurich today. From a shortlist of 23 of the best footballers in the world, Cristiano Ronaldo has taken the top prize.

Ronaldo will forever remember 2016 as the year in which he was crowned a European champion twice. First he triumphed in the UEFA Champions League with Real Madrid, clinching the title by scoring the last penalty in the shoot-out. This was a fitting way to cap a campaign in which he finished top of the competition’s scoring charts with 16 goals, seven more than second-placed Robert Lewandowski of Poland. Then as Portugal captain, Cristiano had the honour of lifting the first major trophy in his country’s history at UEFA EURO 2016, secured by upsetting hosts France in the final in Paris. With his irrepressible thirst for goals, power and speed, Ronaldo continues to amass silverware and records in abundance.

“I’d like to thank my team, national team, Real Madrid, my trainer, my family that came here, my son, my brothers. 2016 was the best year of my career, the trophy shows that people aren’t blind and watch the games. With everything I won with my national team and club, with great individual performance, I can’t forget this incredible year. Thanks for voting for me. I don’t have much more to say, I think the awards speak for themselves. I’m not going to do the scream, just the motion.”

Check out the night’s other winner’s below: 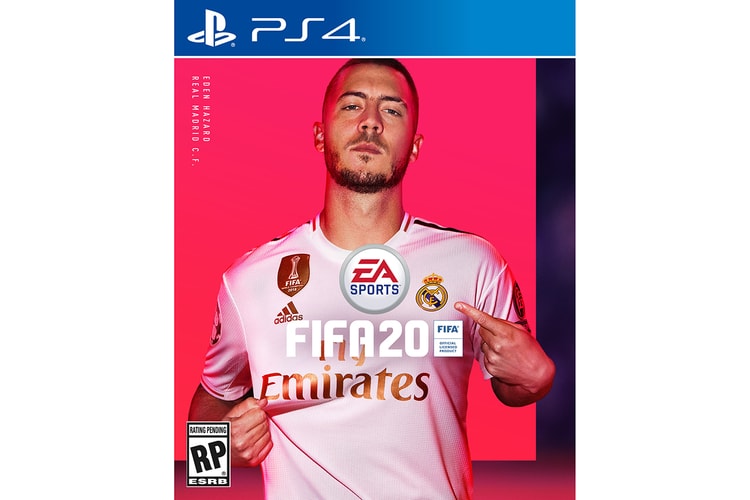 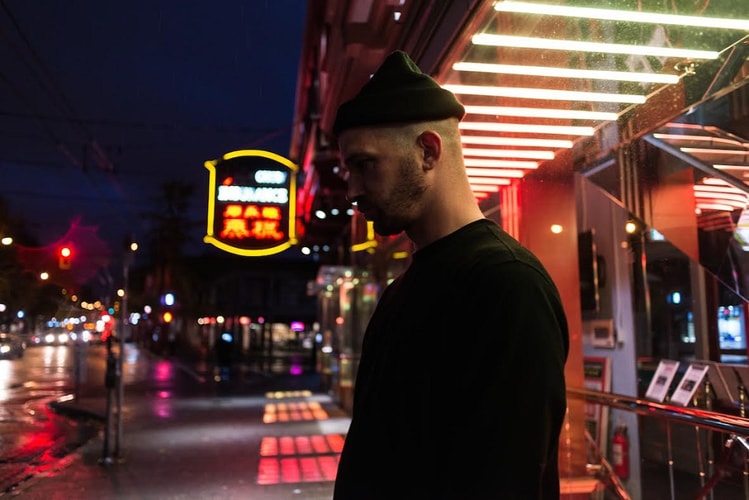 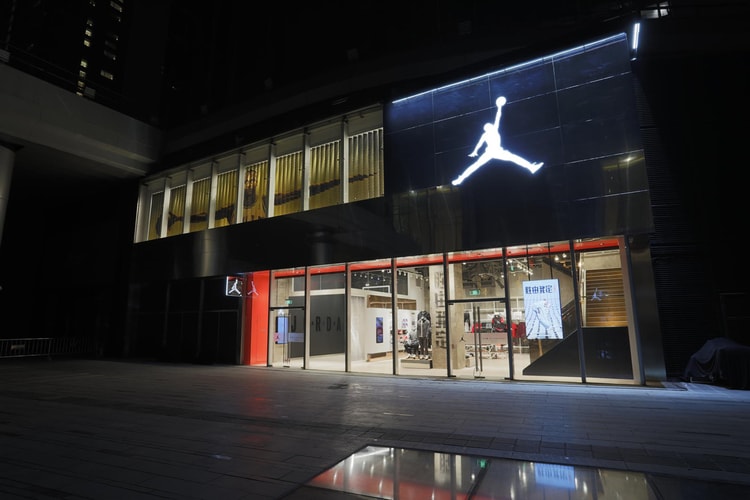 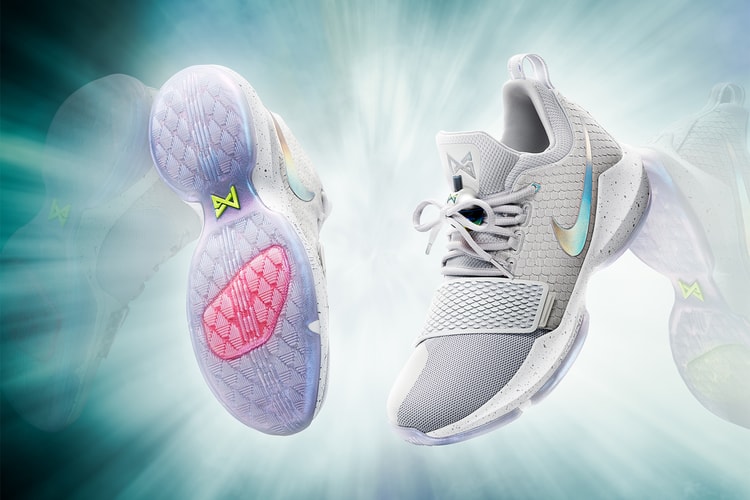 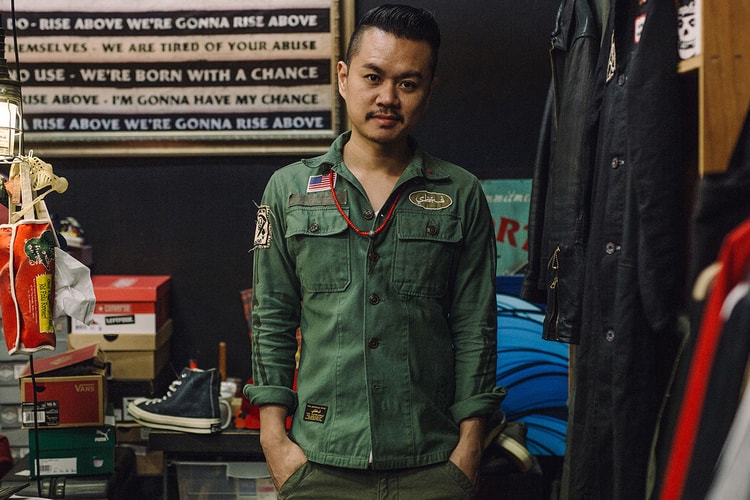 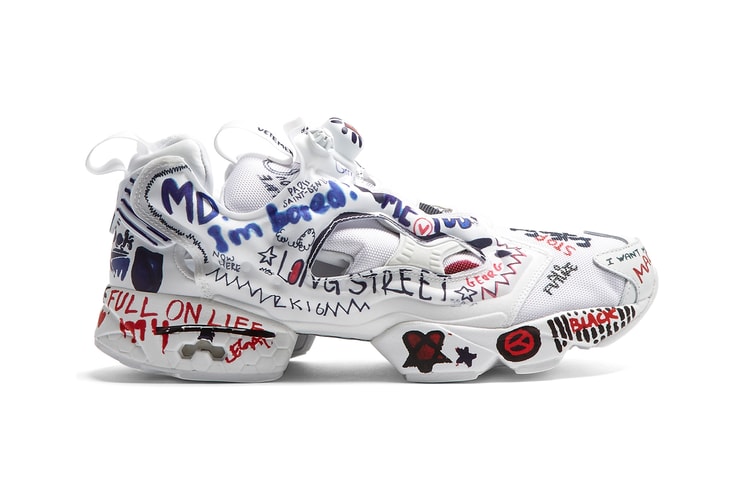 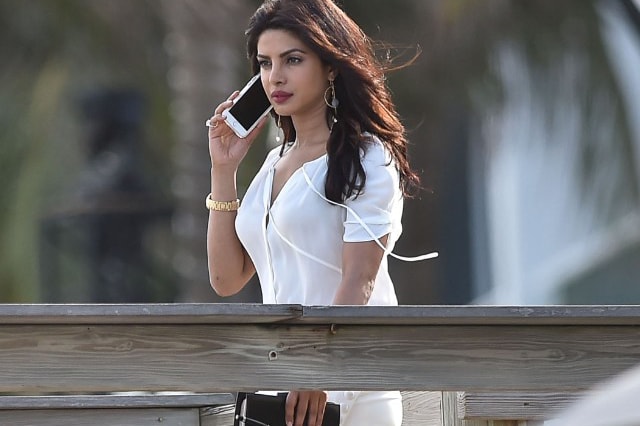