Relying on the rumor mill has officially come to a halt in regards to the upcoming adidas YEEZY BOOST 350 V2 in its Black/Red colorway. After speculating the forthcoming release earlier this month, adidas Originals has finally confirmed a launch of the colorway via its official Twitter account. Scheduled to release during the second week of February, infant sizes are also added into the fold since the resurgence of the “Turtle Dove” and “Pirate Black” colorways in kids’ sizes.

The adidas YEEZY BOOST 350 V2 “Black/Red” will officially launch in adult and infant sizes on February 11 staring at $220 USD for adults at select adidas Originals retailers. 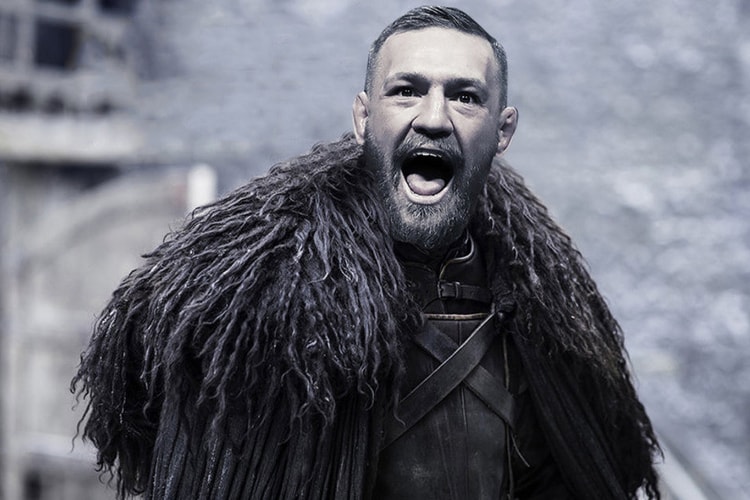 Conor McGregor Won't Be on 'Game of Thrones' After All 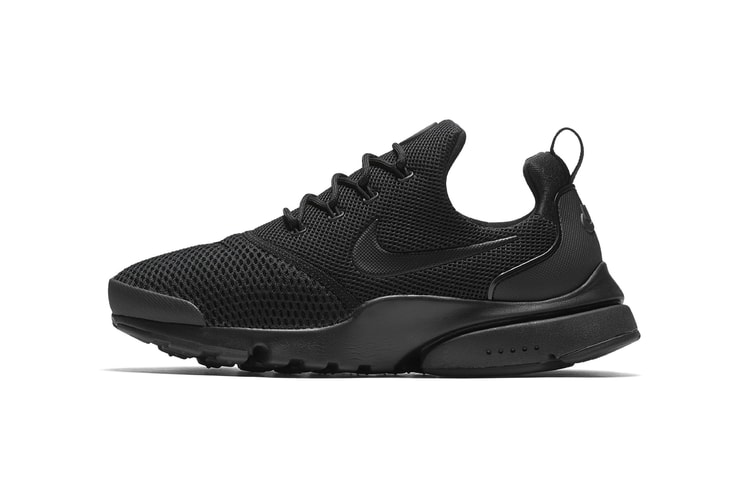 Nike Removes the Cage From the Air Presto 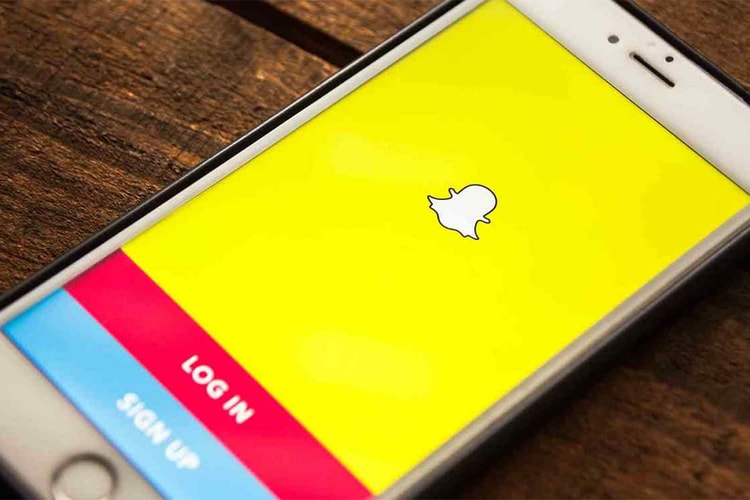 Snap to Go Public on the New York Stock Exchange 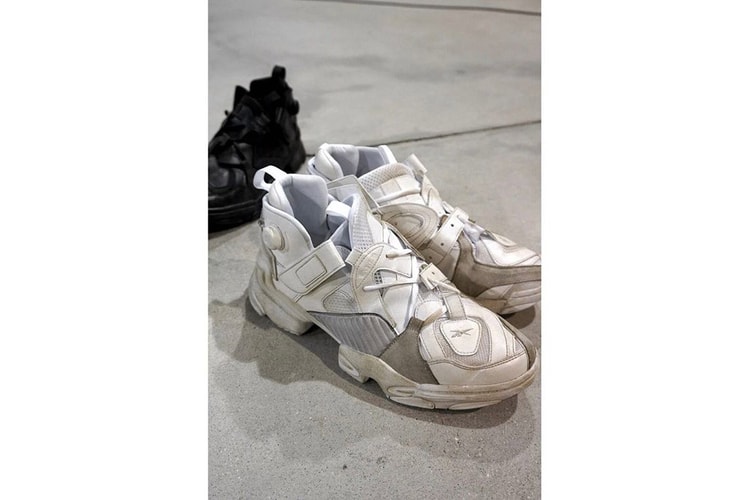 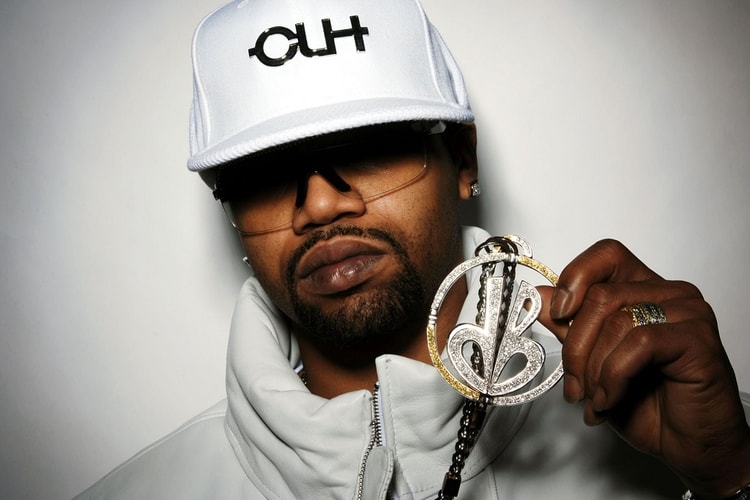 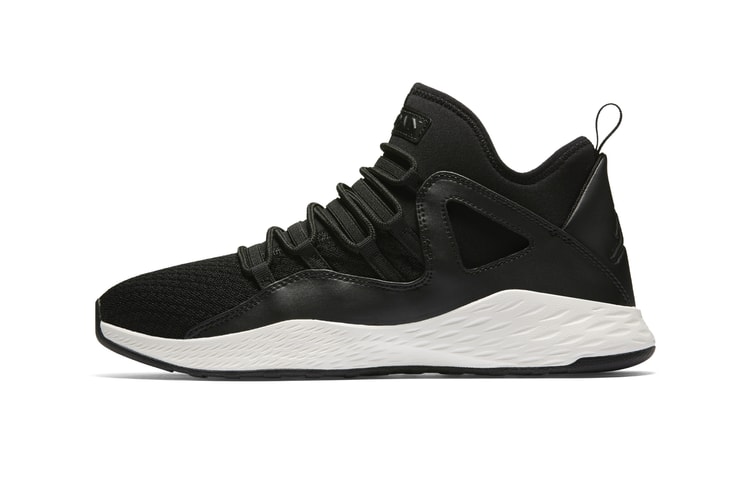