On Saturday evening, Kendrick Lamar charged into a scorching second day of Panorama Festival in New York City. Headlining the Coachella offshoot’s debut year, Kendrick absolutely stole the show with an ecstatic main stage set that is sure to convince thousands of attendees that the trip out to Randall’s Island was well and truly worth it. Kicking off proceedings with ”Untitled 07,” Lamar took everyone on a grand tour through his prolific back-catalog, leaping to and fro in front of an sprawling custom-built screen that allegedly set him back a cool $250,000. Despite the event’s success thus far, Panorama Festival organizers have faced backlash and cries of market saturation from Governors Ball, another established festival also held on Randall Island. See videos from King Kendrick’s landmark set below. 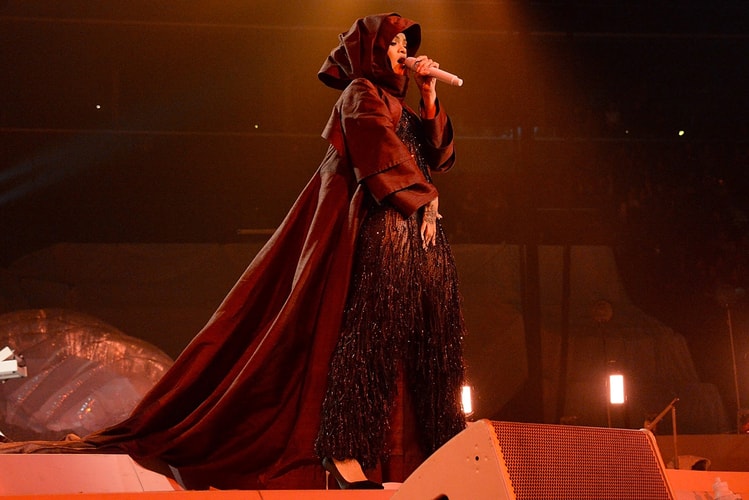 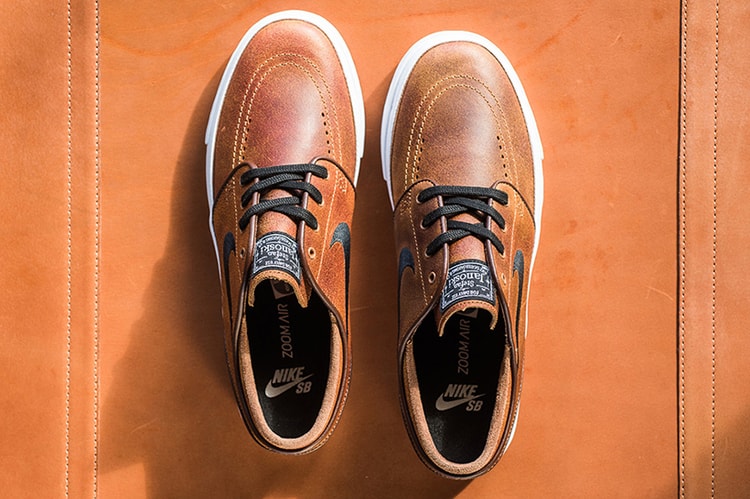 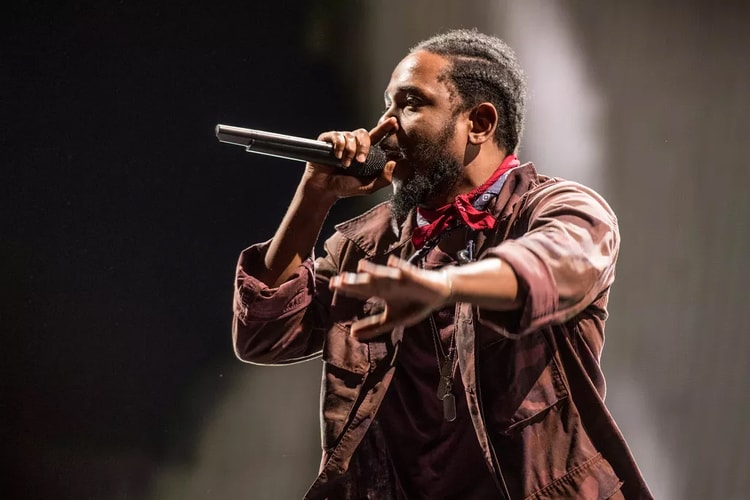 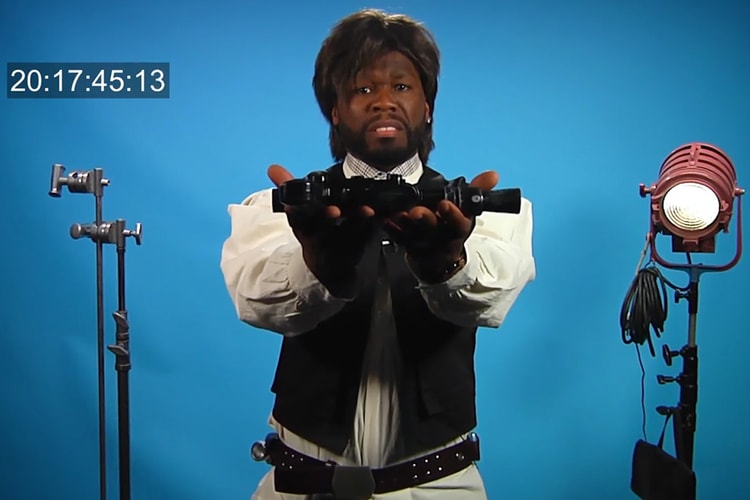 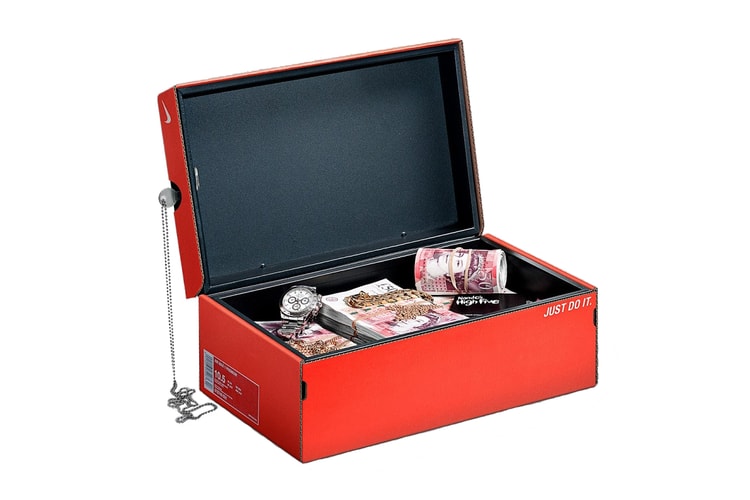 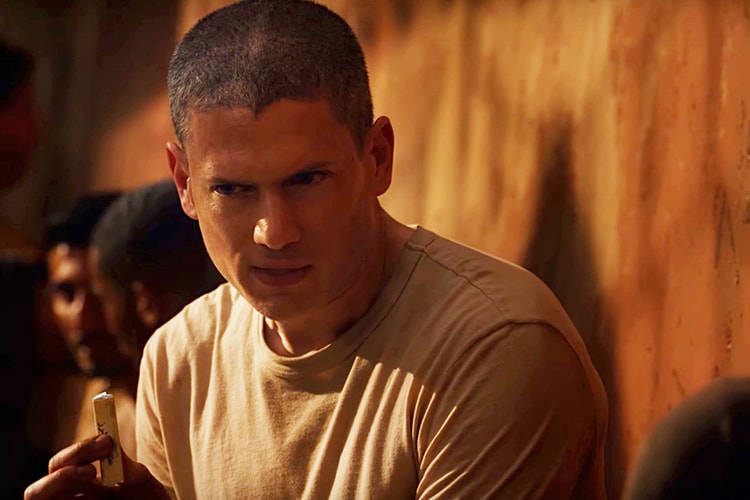