It’s been four years since ScHoolboy Q dropped his acclaimed LP Oxymoron, and now he’s back with his highly-anticipated new album, Blank Face. The 17-track project features additions from the likes of Kanye West, Miguel, Vince Staples, Jadakiss, SZA and more. Earlier, ScHoolboy Q also dropped a a Black Hippy remix of his recent single, “THat Part,” which you can check out over at HYPETRAK. Q will be hosting a 24-hour film screening in Downtown Los Angeles later on to celebrate the album. Stream the new album below and let us know what you think. 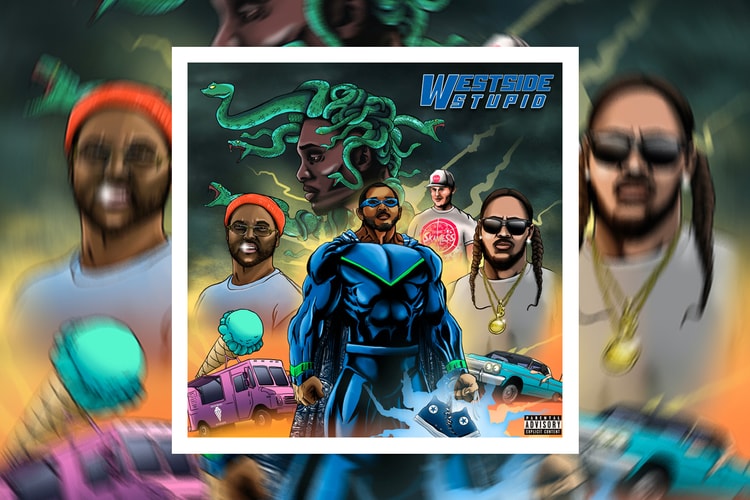 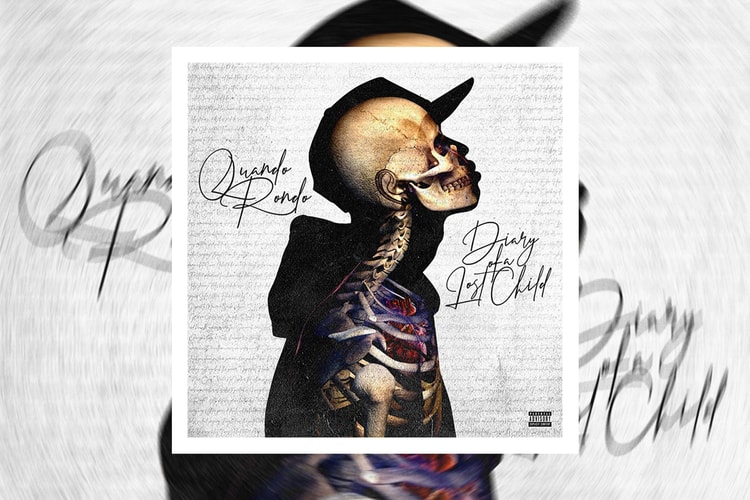 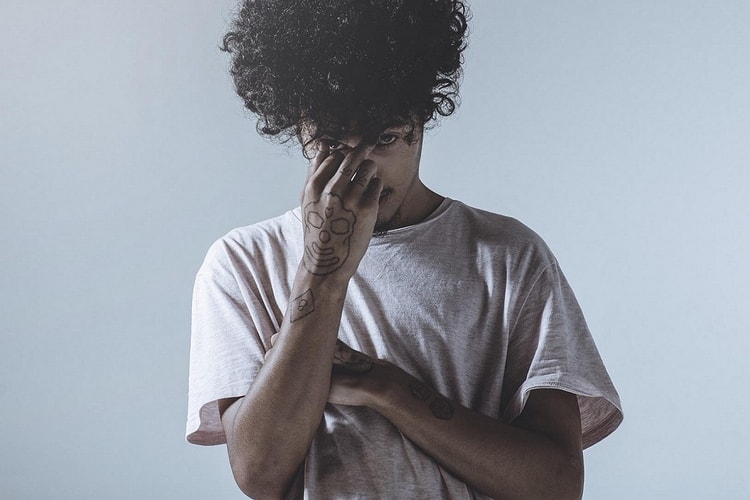 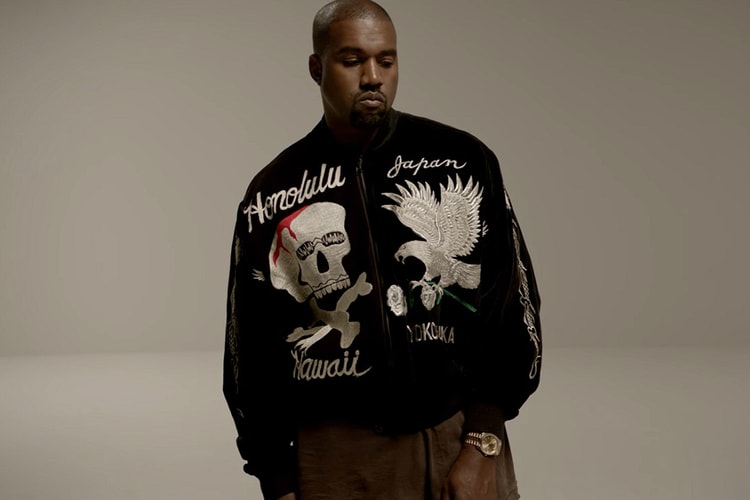 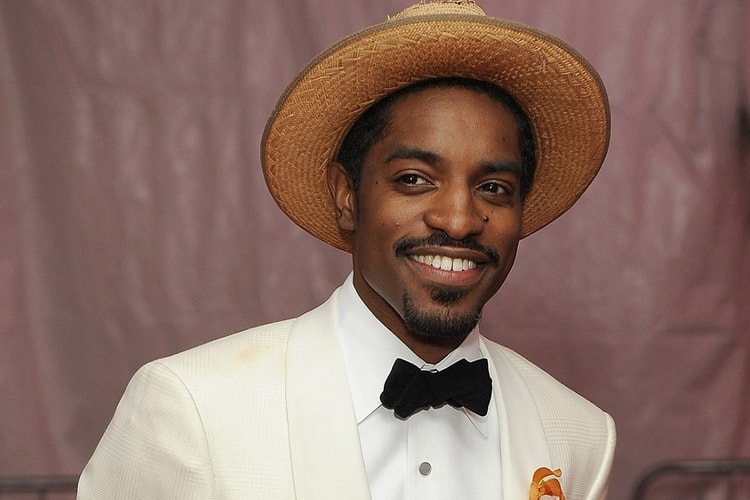 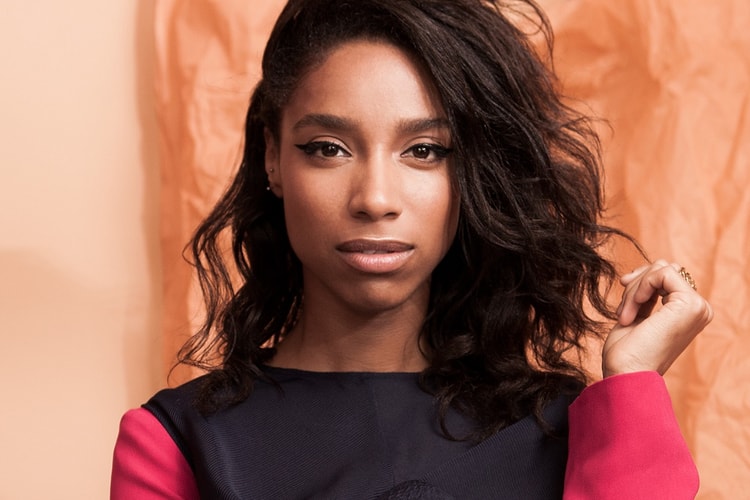 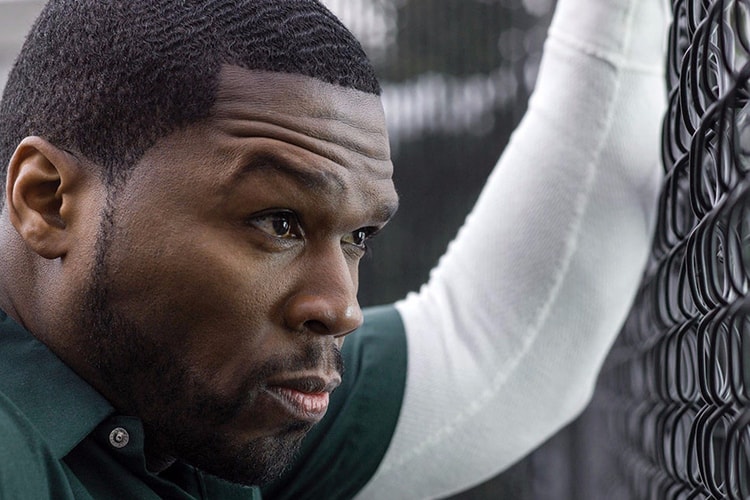 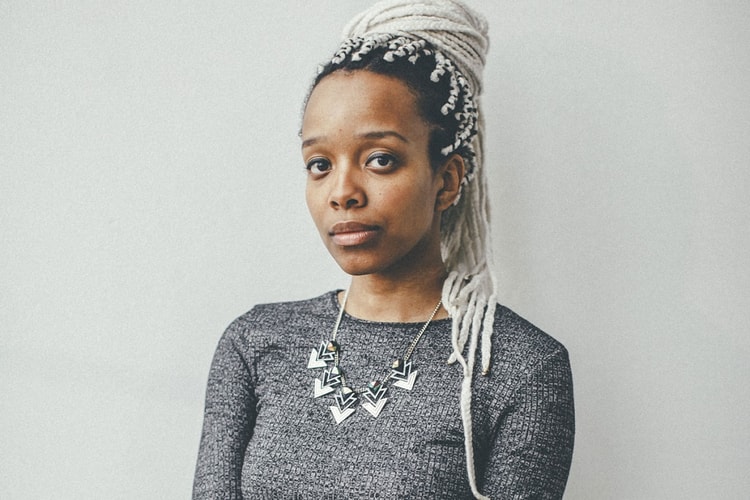