“What might happen if the foot had evolved as if it were designed to play football?” That’s the question Nike football designer Phil Woodman asked before going to work on what would ultimately be the Magista 2 — the successor to Nike’s mid-top Flyknit boot that launched back in 2014. “After reading research around evolution and morphology, I was interested in the hypothesis that pruning hands were an evolutionary development for maintaining grip on wet surfaces and tools. That got me thinking about how the foot might have adapted had its primary purpose been football,” explains Woodman. “We were focused on sensory amplification through feel. By delivering a better feel for the ball, players are able to confidently create on the pitch without distraction.” The result is a boot that emphasizes both touch and traction and one that offers perhaps the Swoosh’s best on-pitch fit to date thanks to the likes of an anatomically contoured Dynamic Fit collar, internal heel counter, Nike Grip sockliner and Finite Element Analysis-perfected sole plate.

With the help of Nike’s Sports Research Lab, Woodman was able to define the most sensitive parts of the foot before mapping them “against high-touch zones gleaned from slow-motion film study of ball control.” That data was then visually applied to a foot model like a heat map to reveal the overlap of high sensation, effectiveness and engagement areas. Ultimately, the research resulted in an upper that sports peaks in the premium touch areas and troughs of varying dimensions throughout — a stark contrast to the uniform knit of the original Magista. Said Woodman:

We envisioned the upper of the Magista 2 performing as an organic extension of the foot. The texture is podular and cushioned, designed to communicate with a player’s sense of touch when the ball comes in contact with it… This is the next step in the application of Nike Flyknit. The pixel precision of Flyknit makes it possible for us to create dimension without adding weight or overlays. We used to build texture atop the upper, now the upper itself is textured.

Look for the Magista 2, complete with a heat map colorway, to launch July 24 via the Nike Football App before making its way to stockists worldwide. 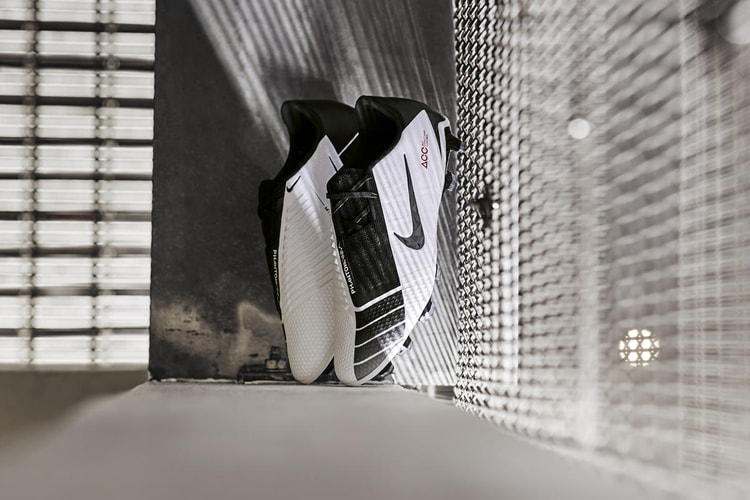 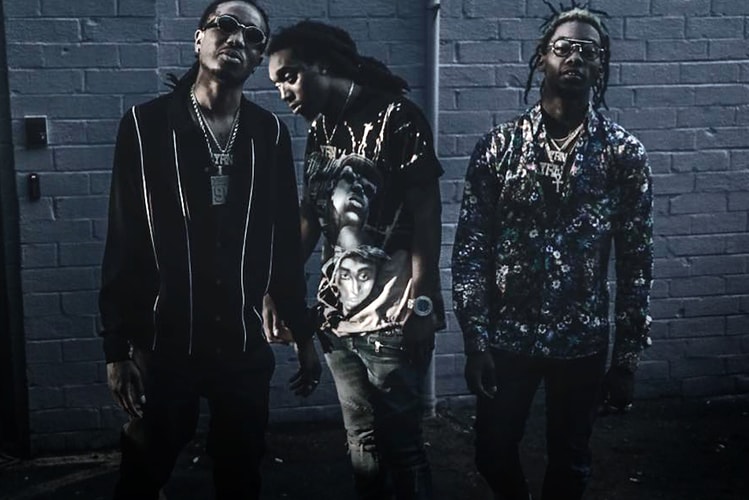 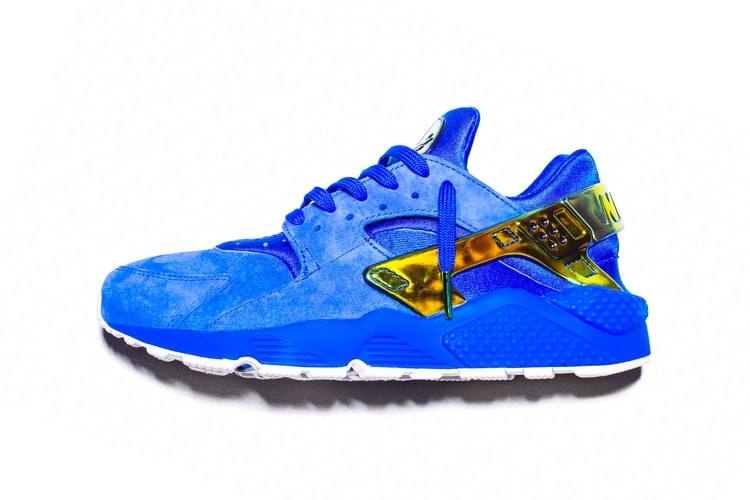 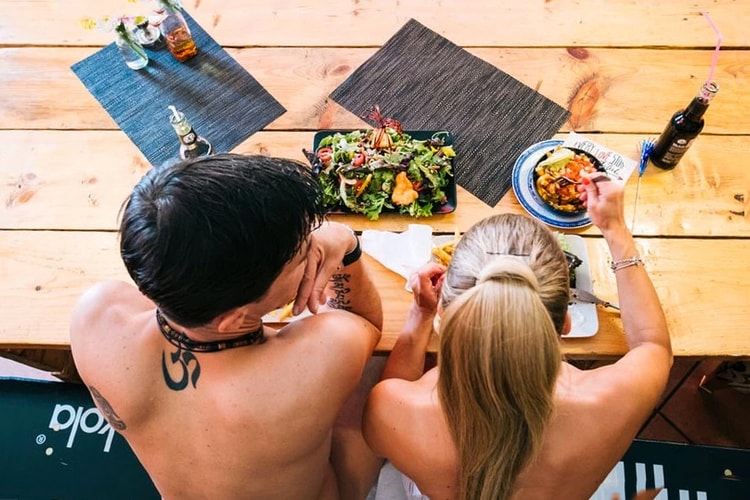 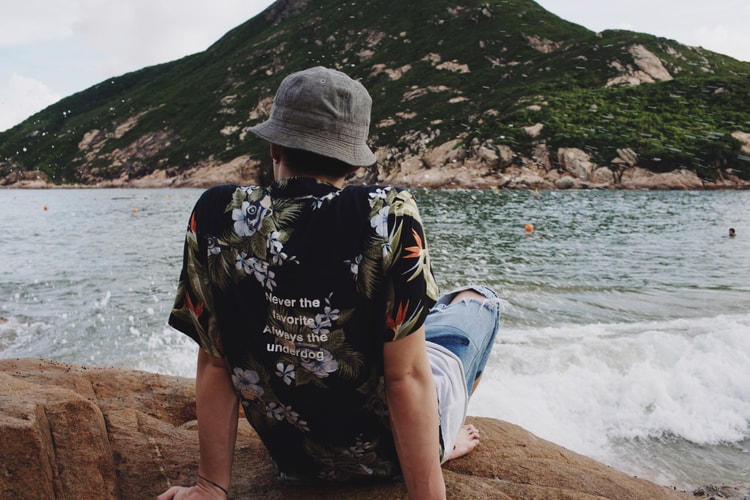 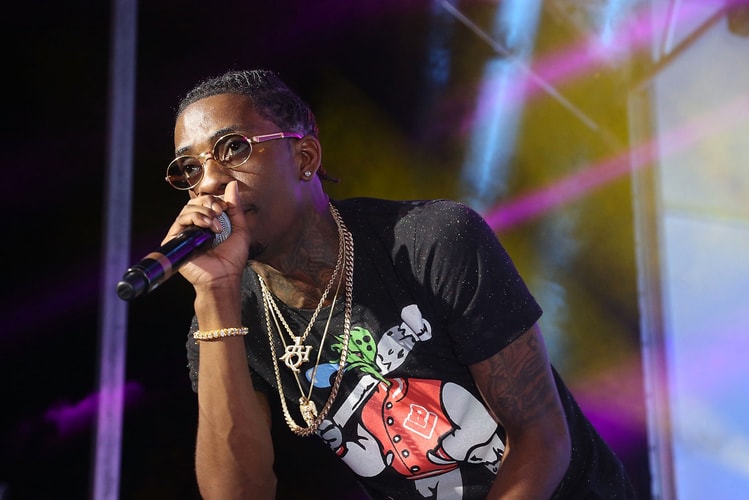