Kanye West is not the least bit shy when it comes to romantic gestures. He’s given Kim some of the most creative and beautifully excessive gifts we’ve seen, often turning the celebratory moments themselves into spectacles. From renting out an entire stadium and orchestra for his proposal to Kim, his $100,000 USD custom Birkin bag featuring their daughter’s painting, to the thousands of roses he gets her each year, his latest offering is another extravagant act. This morning, Kim posted on her Snapchat a video of an all-female orchestra dressed in white performing classic melodies for her and North in their living room. Also seen on her Snapchat was another gift she woke up to, a wooden bench decorated with an array of pink roses. Check out the clip via TeamKanyeDaily below.

.@KimKardashian woke up to an orchestra in her living room from @kanyewest today #HappyMothersDay pic.twitter.com/MQrI8BiM3t 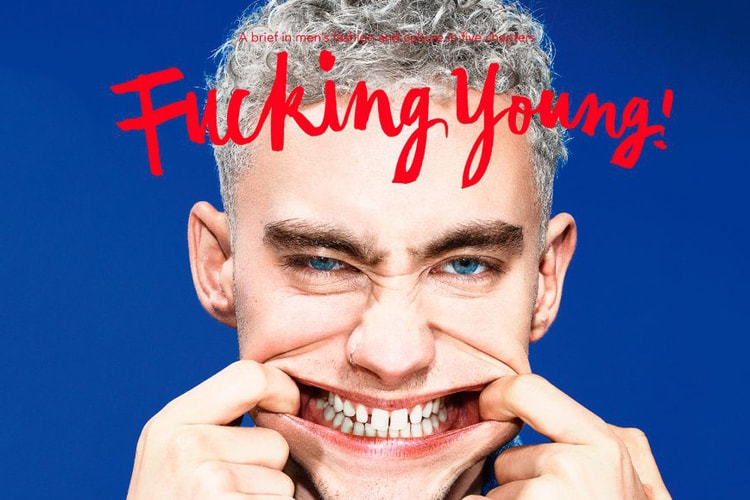 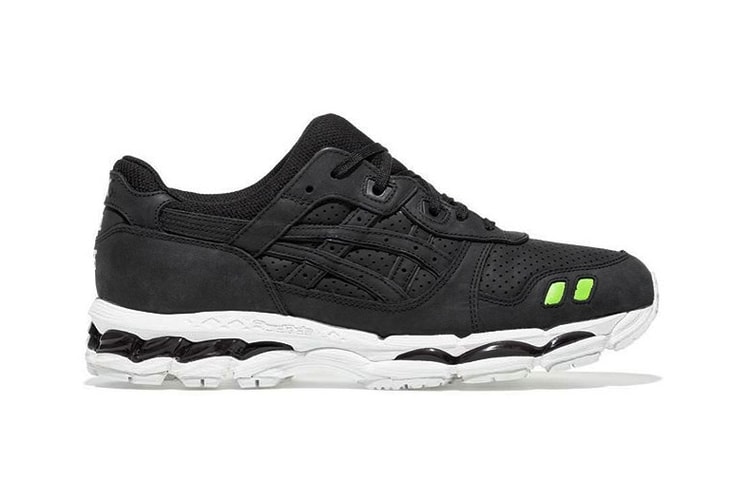 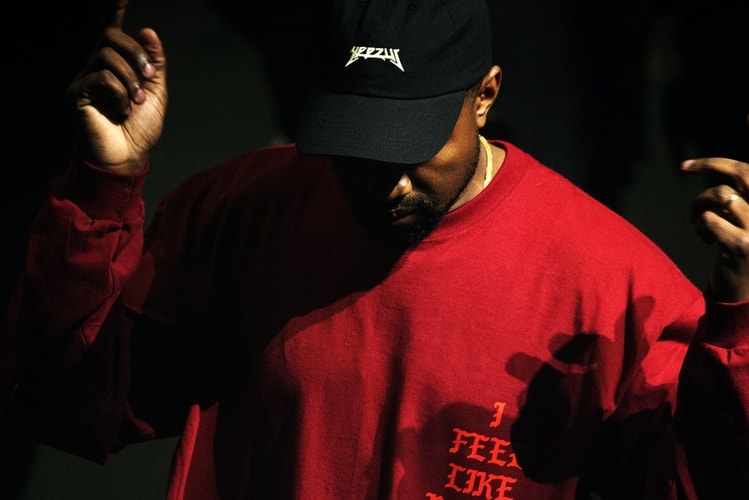 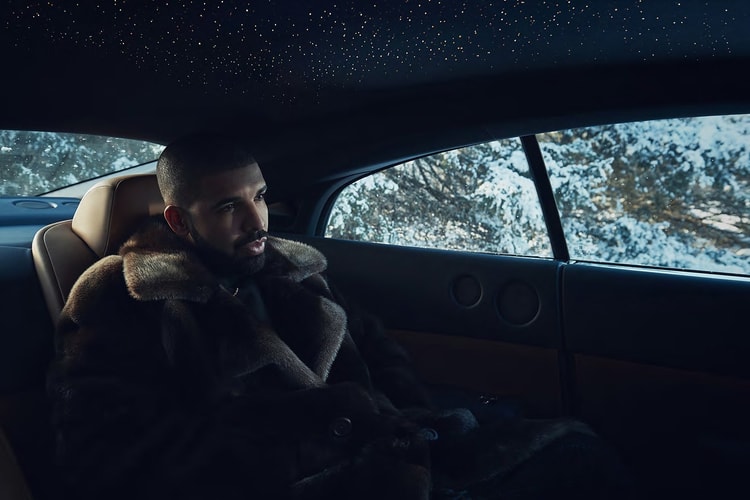 The First Music Video for Drake's 'VIEWS' Has Been Revealed 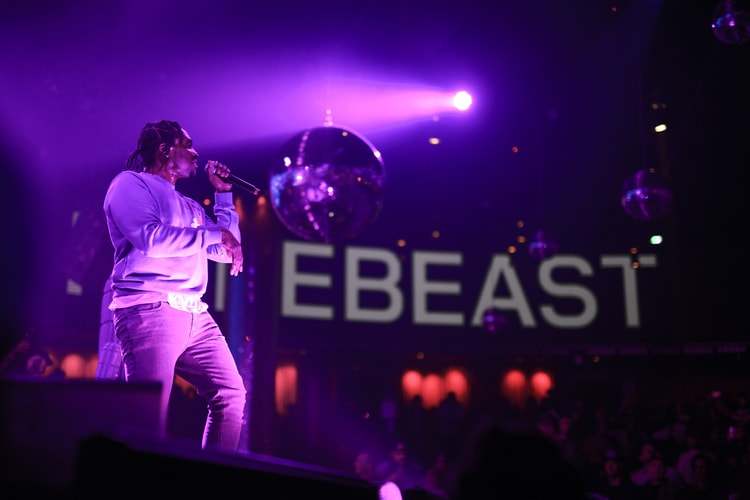 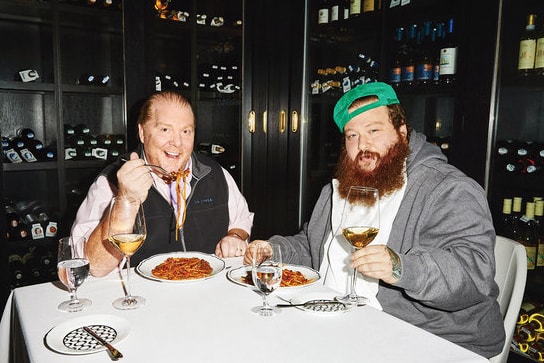