When Drake rapped, “This is a gated community, please get the f*ck off the property” in his remix of Migos’ “Versace,” he wasn’t lying. The 6 God spends most of his time in his $7.7 million Hidden Hills, California mansion, which is indeed a gated neighborhood. The house was originally listed for $27 million, but Drake said that the owner was at a “low moment,” so he “stole it from him.” The house has one of the most luxurious pools in the world, and according to Drake, was designed to outdo Hugh Hefner’s Playboy Mansion pool. In “Summer Sixteen,” Drake even said that it was bigger than Kanye West’s. Check out some photos below, unearthed by Business Insider. Note that these come from the real-estate site where the house was listed, so any customization that Drake may have had made to it are not shown. 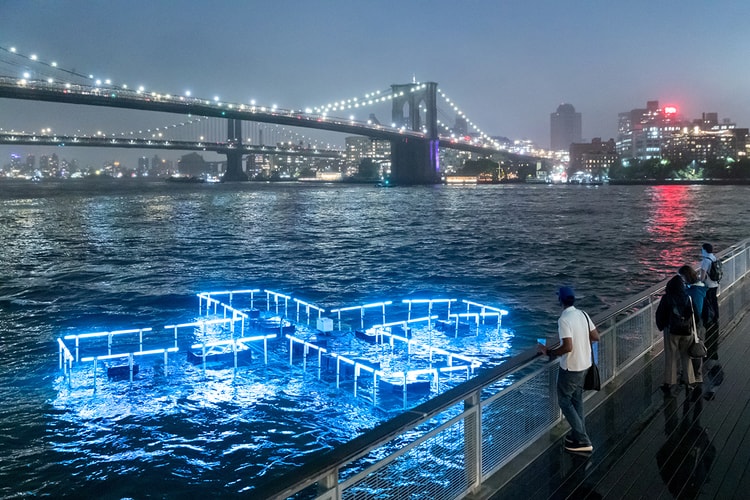 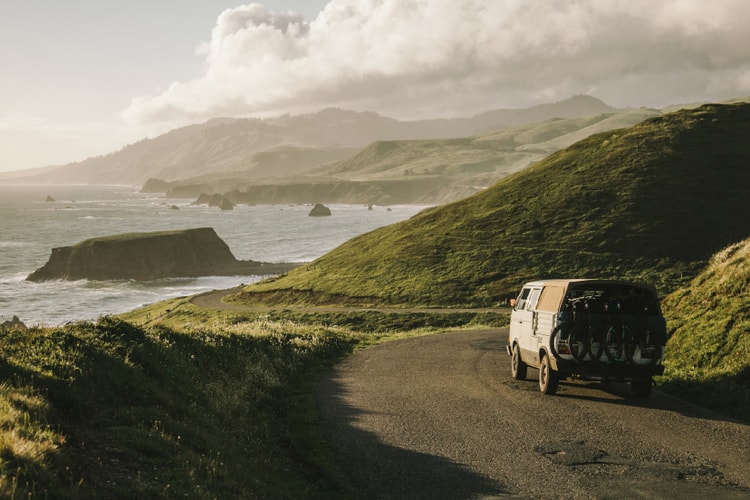 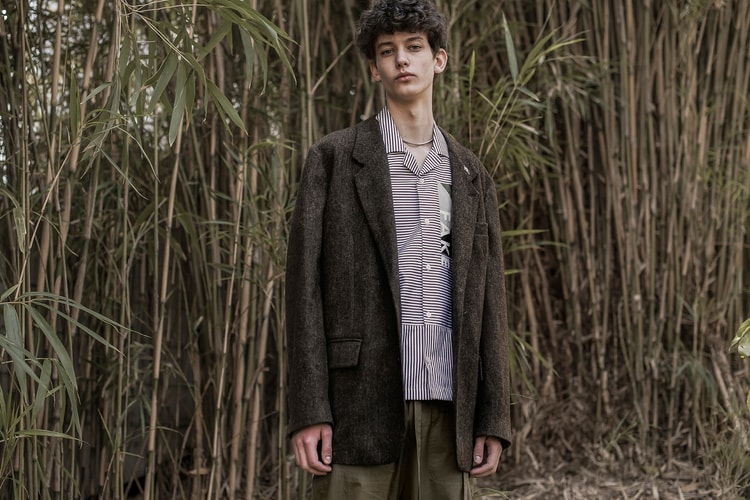 Ne.Sense Highlights Classic Silhouettes for the Summer With Its 2016 Spring/Summer "MEMO" Lookbook 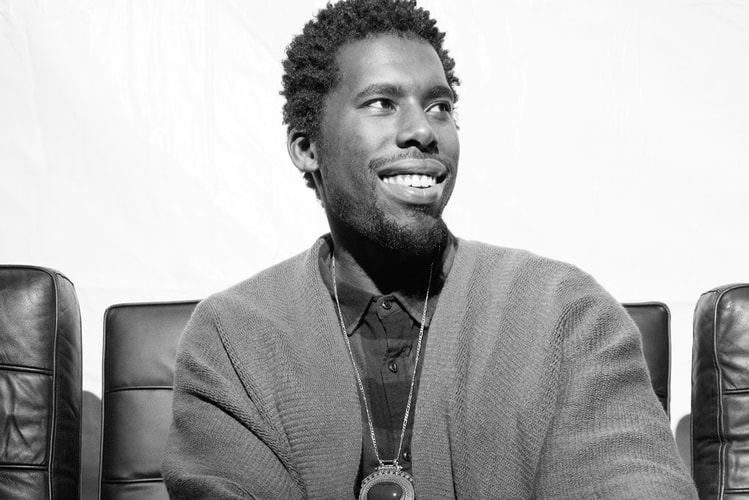 Headlining alongside George Clinton & The Parliament Funkadelic, Thundercat, Shabazz Palaces and The Gaslamp Killer for select dates.
By HP Cheung/May 17, 2016
May 17, 2016
0 Comments 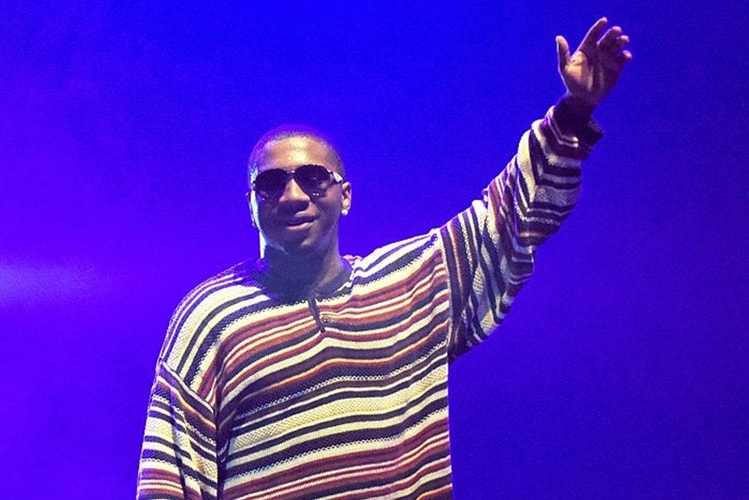 Lil B Reminds Us That Kevin Durant is Still Cursed 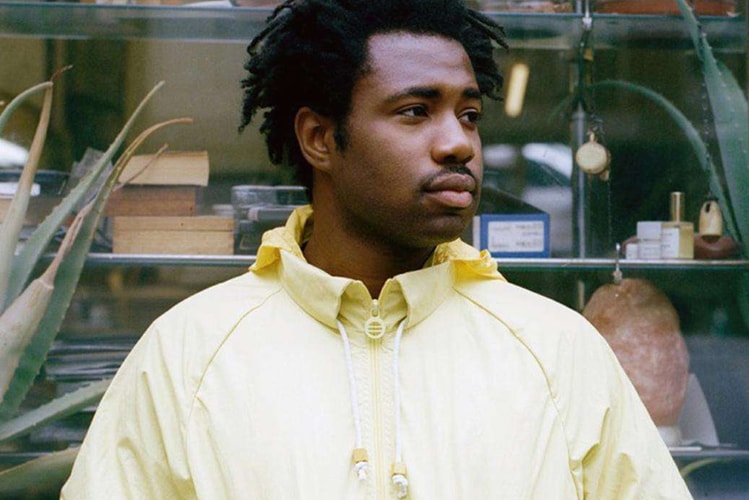 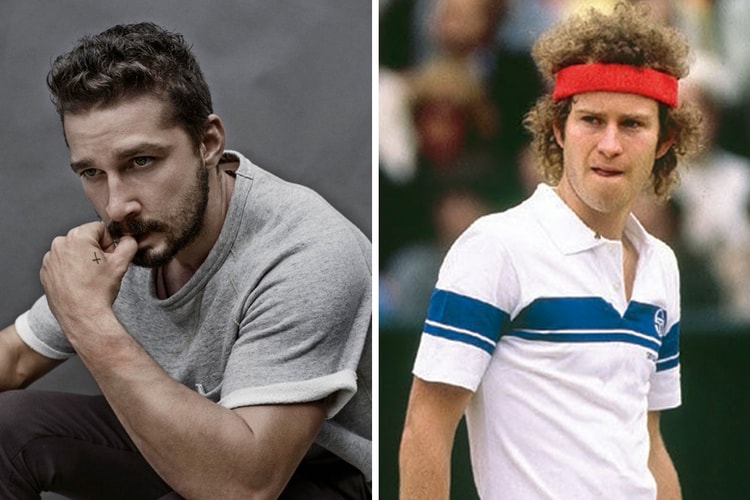