It’s been three years since Chance the Rapper has put out a full project but his fans will be delighted to know that the followup to his 2013 Acid Rap mixtape will be arriving in a week’s time. During his musical guest appearance on The Tonight Show Starring Jimmy Fallon, the Chicago native announced that his new project, tentatively titled Chance 3, is set to release on May 13. He also treated the audience to a performance of his new track “Blessings,” which was backed by The Social Experiment and a gospel choir. Check out the performance in the video above and head over to HYPETRAK to stay updated with the latest in music. 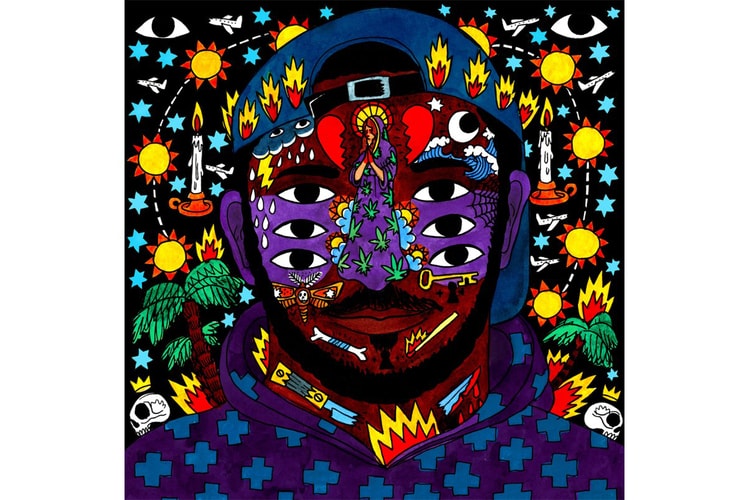 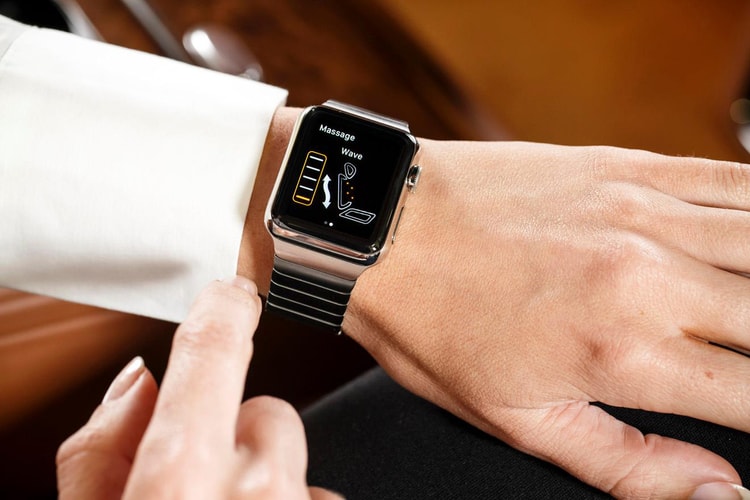 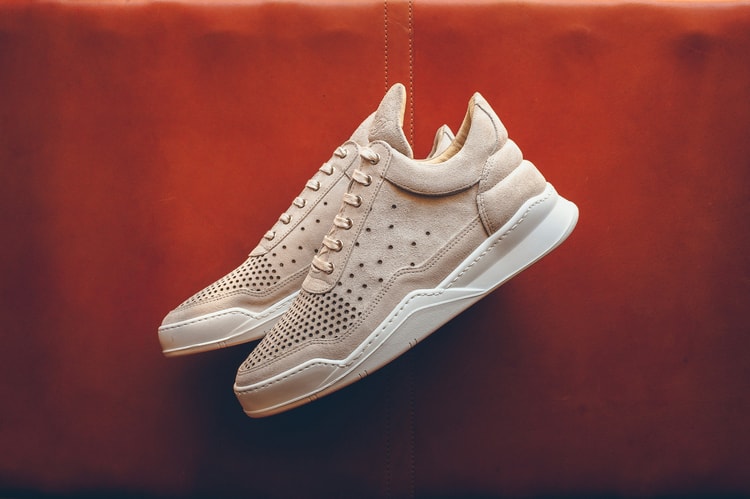 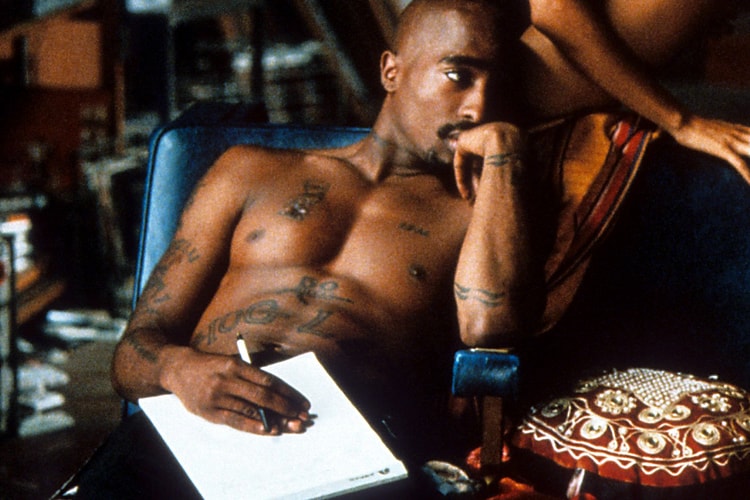 UPDATE: Justin Timberlake Is Back With "Can't Stop the Feeling" Video