So why is the film just now seeing the light of day? Nina has been mired in controversy since the beginning. Back in 2010, Mary J. Blige was slated to play Simone, but ultimately had to drop out due to scheduling conflicts. The subsequent recasting of Saldana was criticized by just about everyone — especially Simone’s own daughter — as the actress dons a prosthetic nose and skin-darkening make-up throughout the flick in order to more closely resemble Simone (Saldana is Dominican, Puerto Rican, Haitian and Lebanese). As The Verge points out, Simone’s daughter, Lisa Simone Kelly, also reportedly has problems with the script itself as it largely focuses on her relationship with her nurse-turned-manager Henderson and gives him much of the credit for her late career success.

Nonetheless, check it out for yourself above and look for Nina to hit theaters April 22. 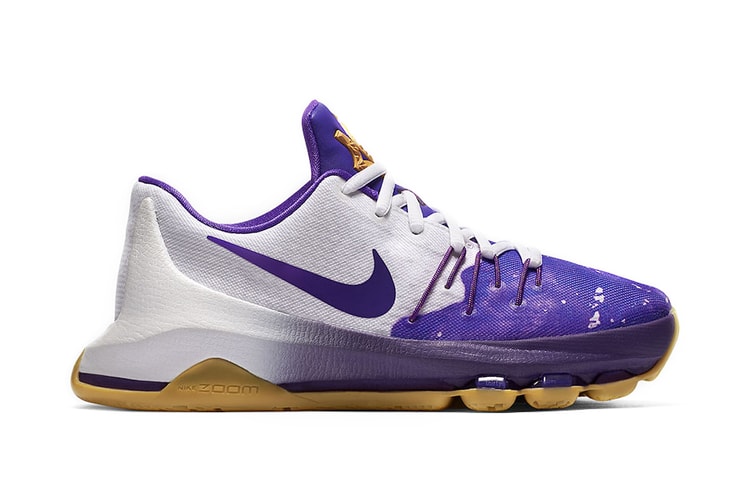 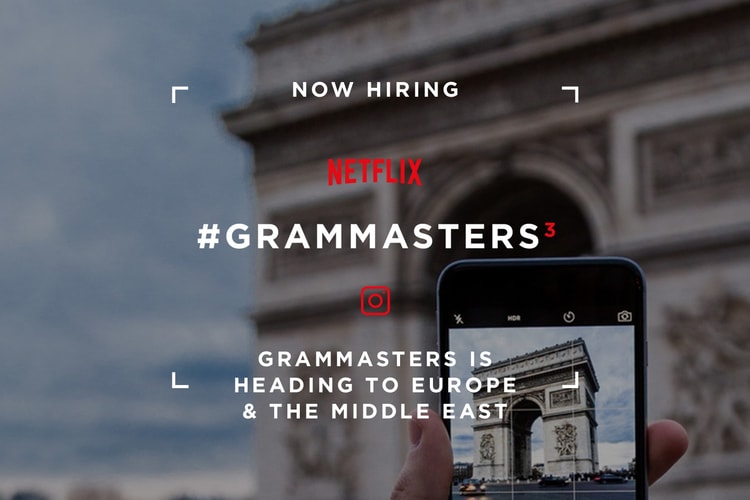 Netflix Is Hiring Instagram Users to Travel and Take Pictures 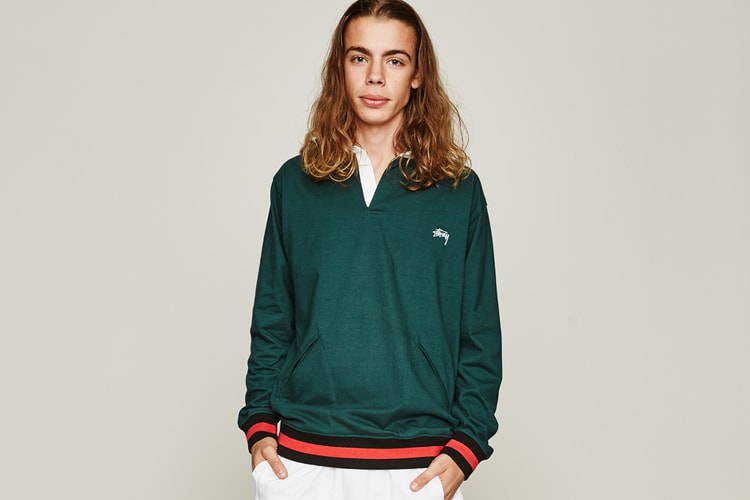 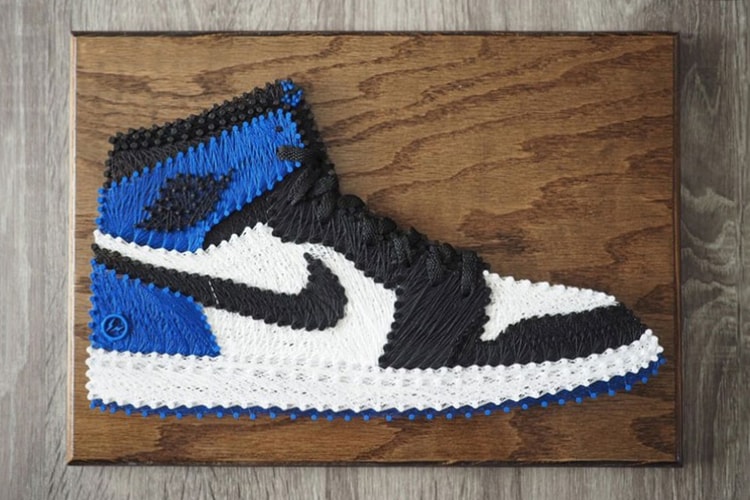