Beyoncé haters are plotting. This past weekend, despite having one the most memorable performances in Superbowl history, a few people took offense to the “Drunk in Love” singer’s Superbowl performance. The “Run the World” artist faced criticism from politician and former Mayor, Rudy Giuliani for being “anti-police” during her set and also an unnamed organizer who’s putting together a whole anti-Beyoncé rally next week at NFL headquarters in New York City. The event’s description reads:

According to the Event Brite page, an anti-Beyoncé protest rally will take place Tuesday, February 16 at 8 a.m. in front of NFL headquarters in New York City. 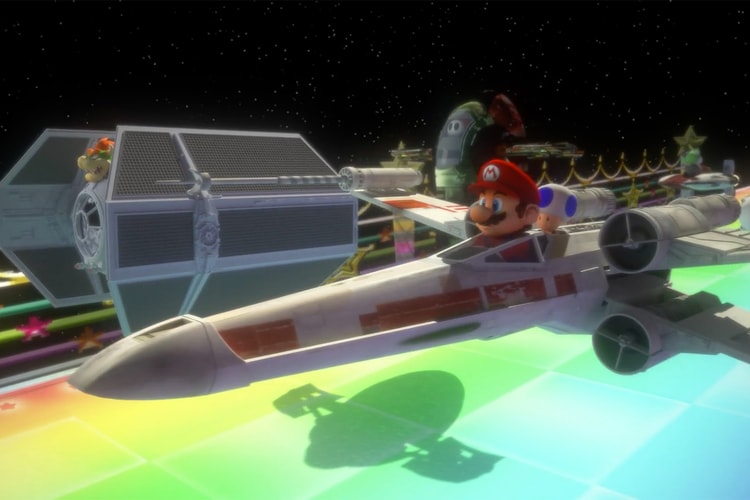 Ever Wondered What a 'Star Wars' x 'Mario Kart' Mashup Would Look Like? 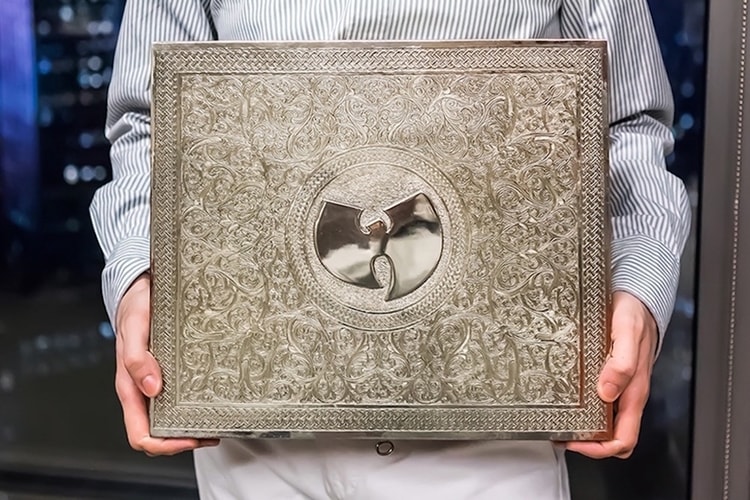 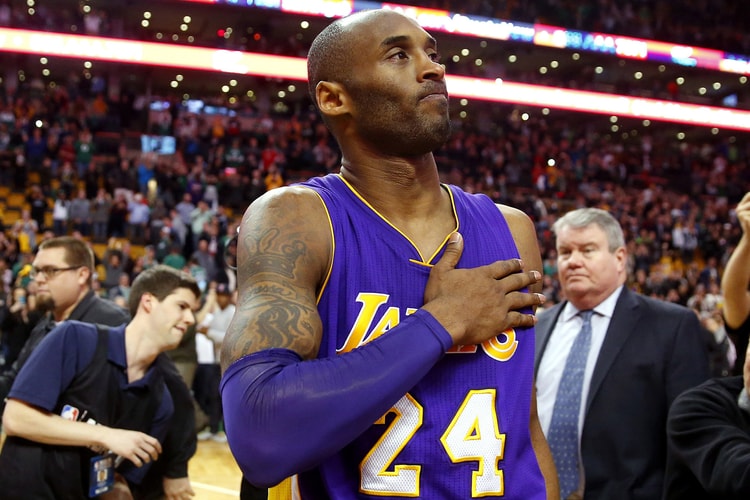 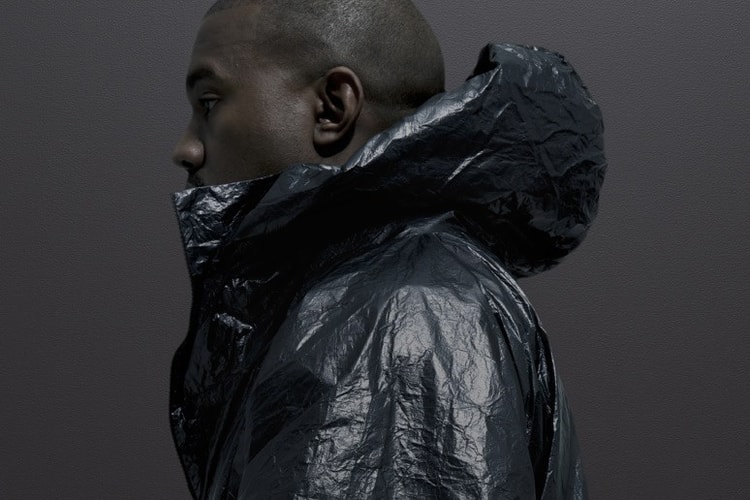 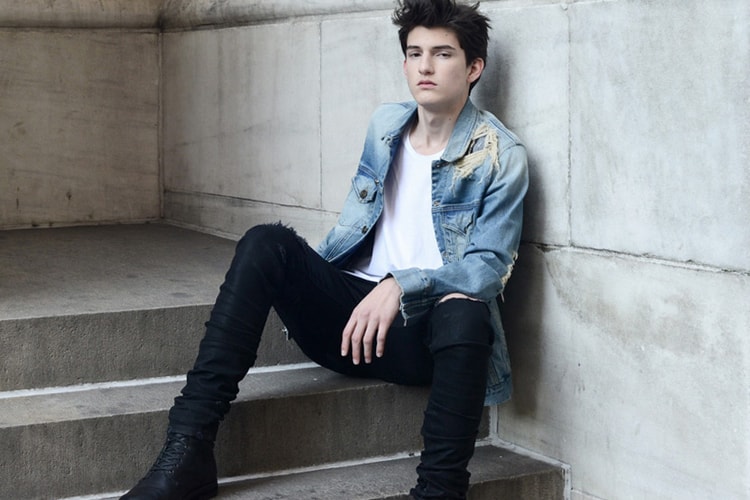 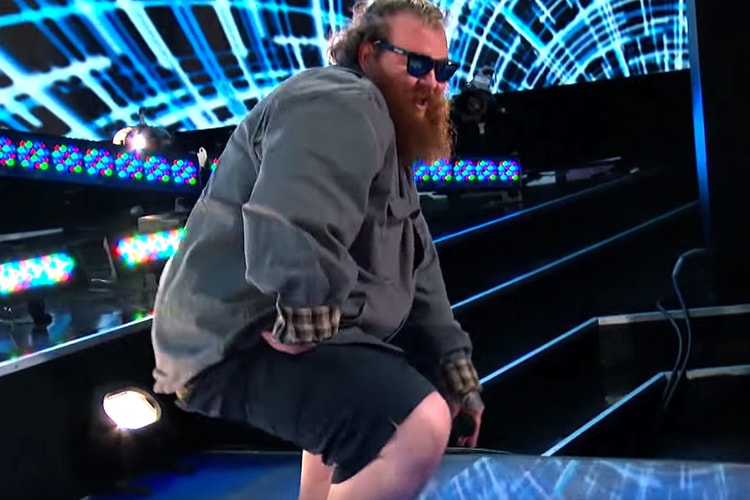