jeffstaple’s creative eye has hit upon many cultural persons and aspects within our generation, and thus has intertwined his path with that of Steven Irby, better known as the photographer Steve Sweatpants for the ongoing 1-2-1 w/jeffstaple series. The creative’s view on life, firstly through a viewfinder and out a camera lens, has been captured with stunning shots of the urban and rural landscape: skylines, jaw-dropping geographical terrain, and structures both man-made and natural. His ability to translate what is seen before him is both mesmerizing and realistically accurate, with a sense of emotion and pride towards what he shoots that are both felt by the photographer and the audience alike.

Through a one-on-one meeting, Steve was able to delve deeper into his past, confessing his previous jobs, his outlook on “work” and his upbringing. Furthermore, his shooting style, or his “sniping” ability, is dissected along with his previous travels that has allowed him to pursue his love of photography. Steve also has produced a limited edition print coinciding with the 1-2-1 video of the famed New York night skyline and the historic Wyndham Hotel, which is now available for purchase here. Watch the video above, learn more about the aspiring photographer, and stay tuned for more from the ongoing series presented by HYPEBEAST. 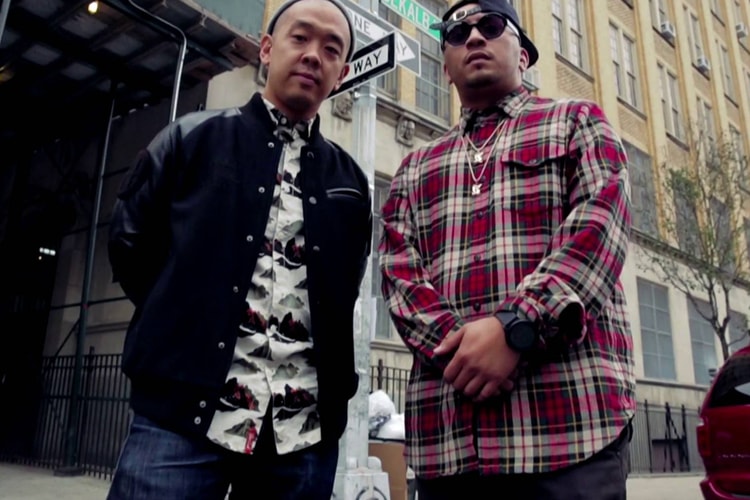 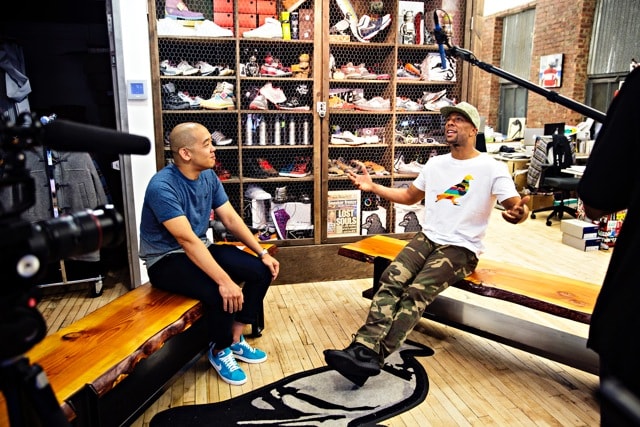 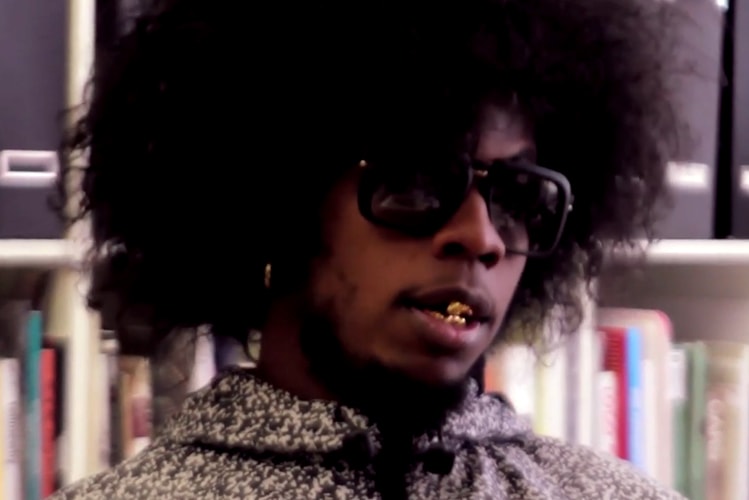 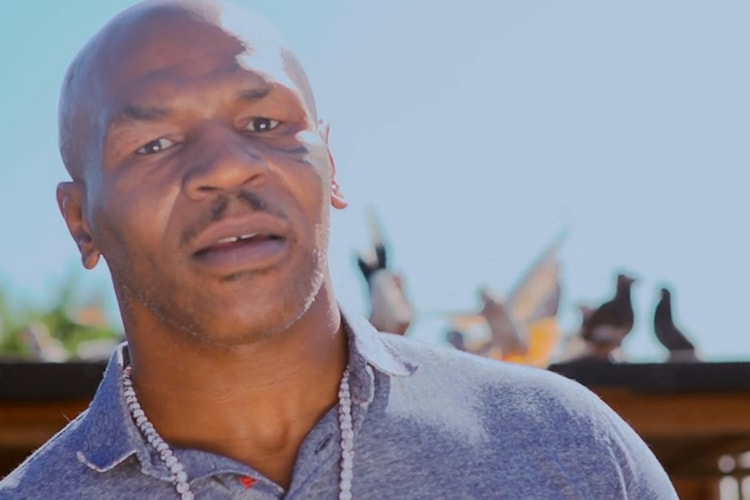 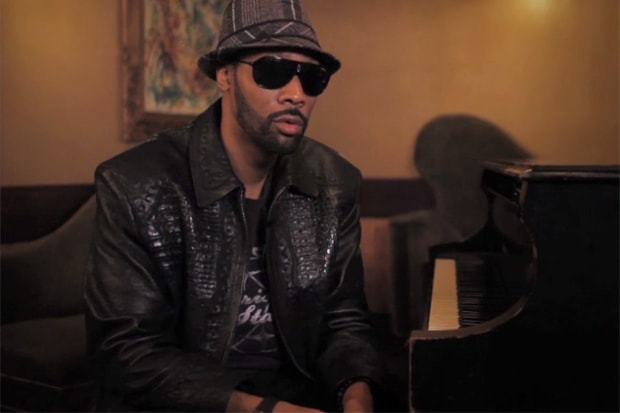 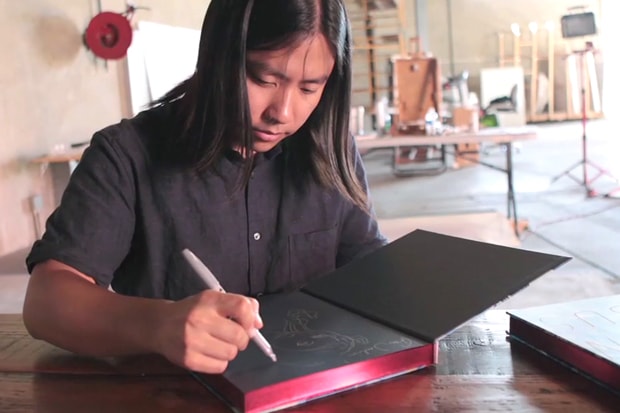 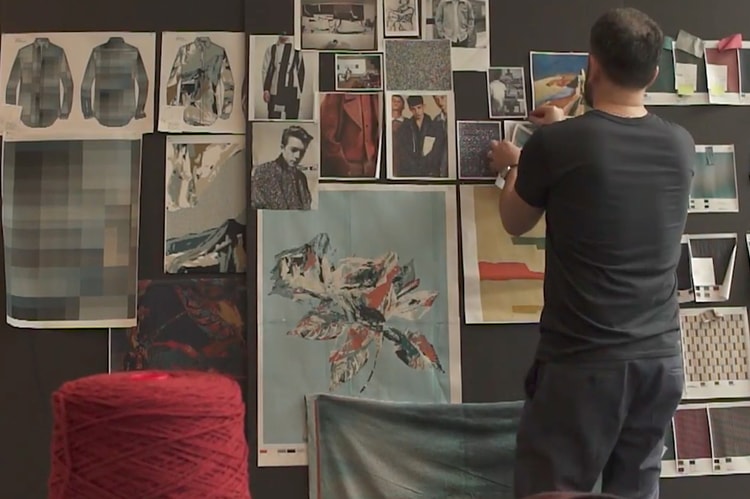 Dive Into the Inspirations Behind Perry Ellis' 2016 Fall/Winter Collection 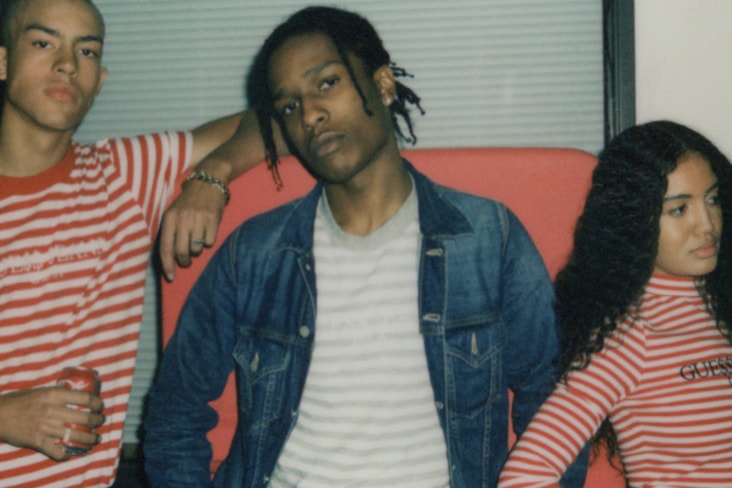 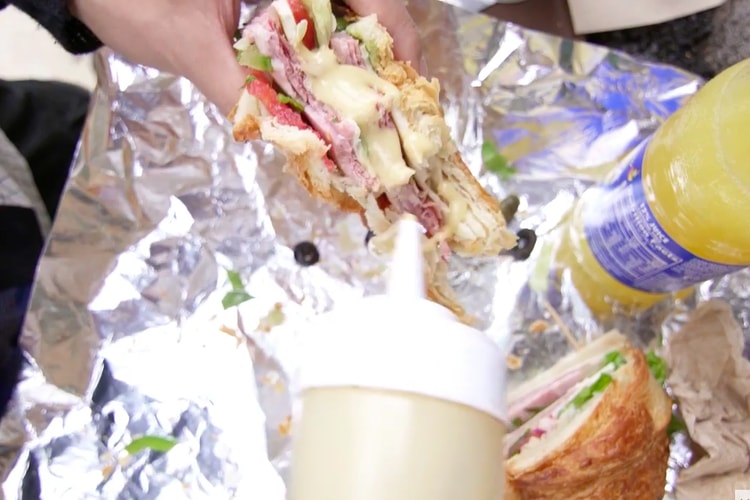 Getting Our Grub on at Agenda Miami With UNKNWN 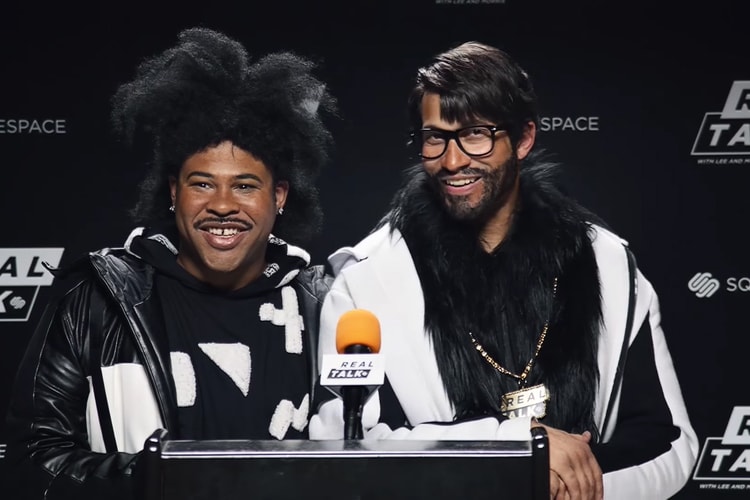 Key & Peele Will Be Providing Live Commentary for the Super Bowl

Without directly mentioning the Super Bowl or any of the players therein.
By Ben Roazen/Feb 2, 2016
Feb 2, 2016
0 Comments 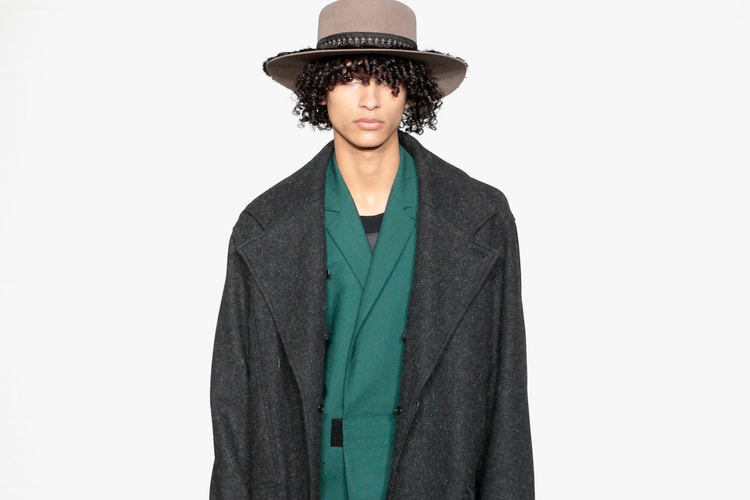 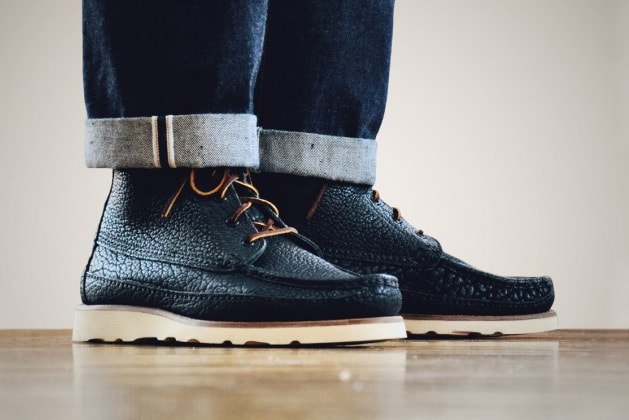 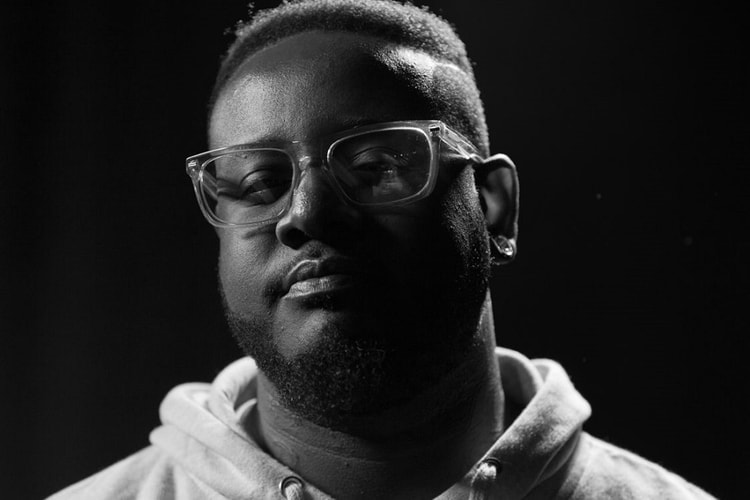 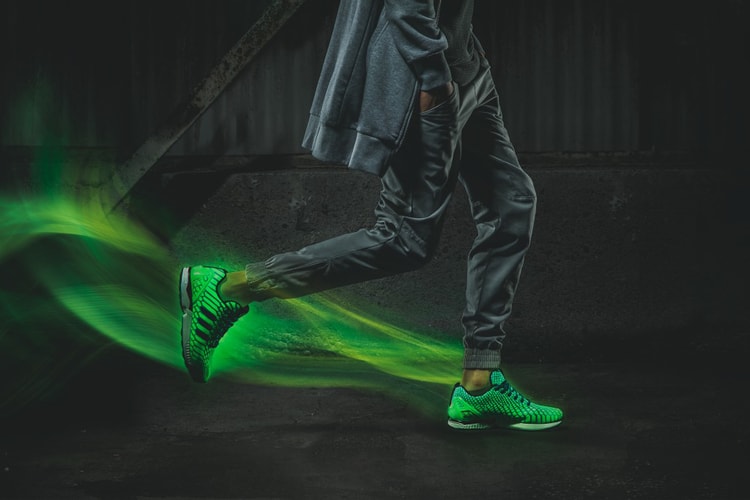