A$AP Rocky was reportedly attacked in New Zealand, over a dispute involving an elevator ride at his hotel early Thursday morning (February 25). According to TMZ, reporting Rocky entered an elevator at the Pullman Hotel around 3 a.m. where three men, who also wanted to get on the lift, began attacking when they were told there was no room for them to fit. They men were allegedly yelling, “Fuck A$AP” when the attack was happening. Hotel security eventually broke up the altercation and authorities apprehended one 35-year-old suspect for assault and resisting police. Rocky still plans on performing at the Hordern Pavilion in Australia, on Thursday night. Details are still developing but A$AP Rocky did share with fans this update.

ASSAULTED? NIGGAS GET SHOT EVERY DAY B, HA 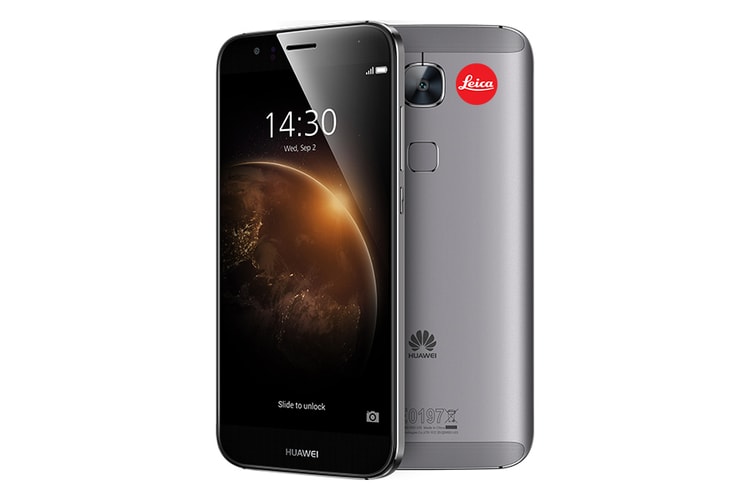 Leica Partners With Huawei to Form a Future Cameraphone Powerhouse 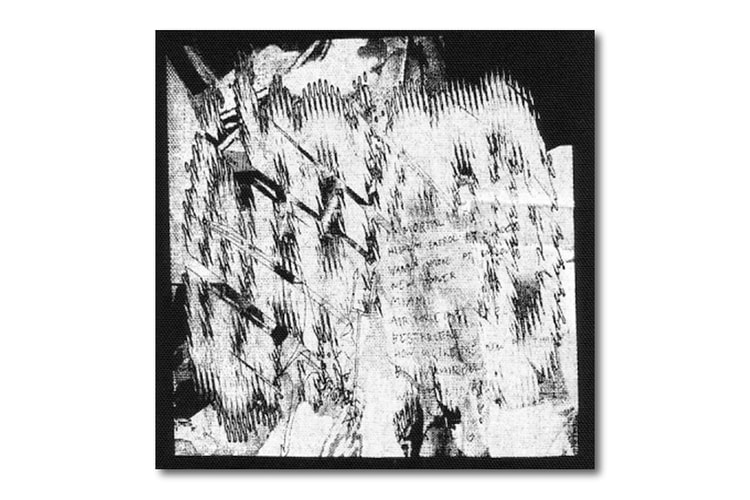 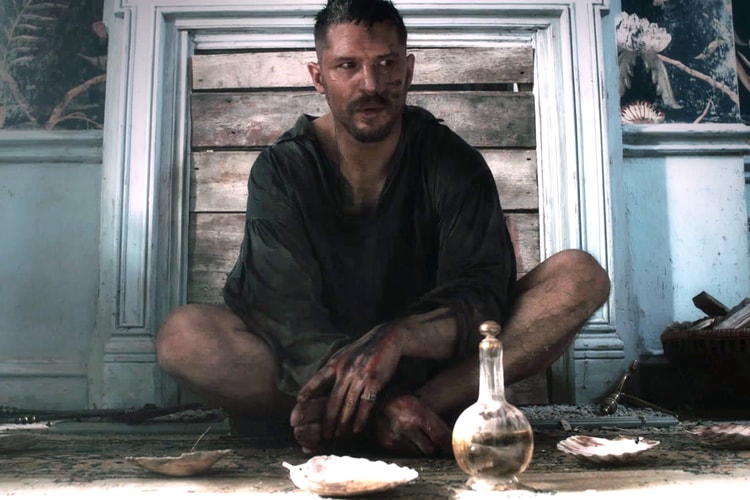 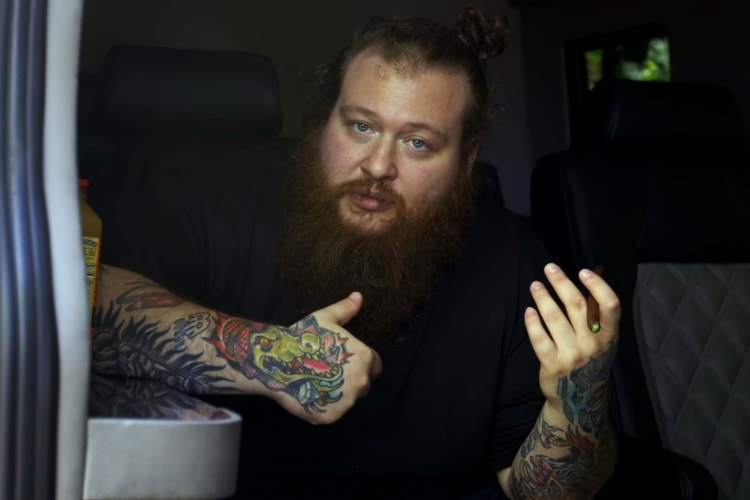 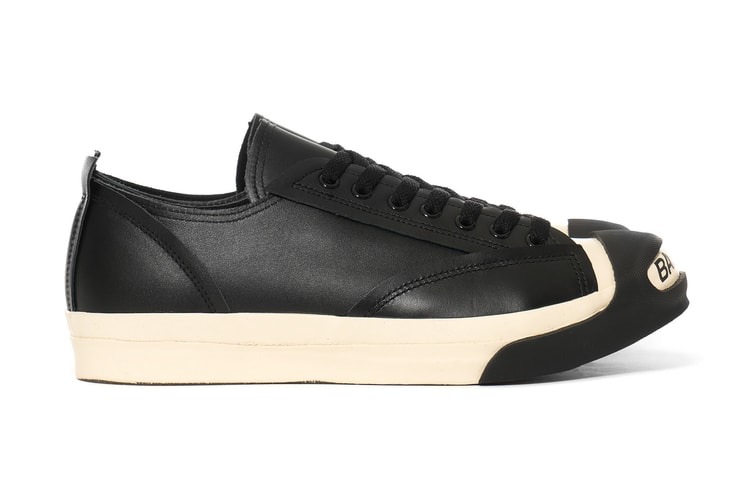 UNDERCOVER Balances Chaos With Its Take on the Jack Purcell