Following the recently released teaser that unveiled web-wings from Steve Ditko’s original Spider-Man design, Jimmy Kimmel has gone on to release the first full-length trailer for the upcoming Spider-Man: Homecoming. The trailer kicks off with a glimpse at the comedic nature of the film as Tom Holland faces off against four masked robbers in the middle of an ATM heist, subjecting them to Spidey’s typical banter. However, the tone quickly changes with the help of MGMT’s “Time to Pretend,” proving to us that this may be exactly the coming-of-age story that Peter Parker has deserved for decades. Check out the full trailer above to see Michael Keaton’s Vulture, to meet his possible love interest played by Zendaya, and to find out the wise words of advice offered by his new mentor, Tony Stark. Let us know below in the comments if you think the collaboration between Sony and Marvel will be a success, and be prepared for more trailers leading up to the films theatrical release on July 7. 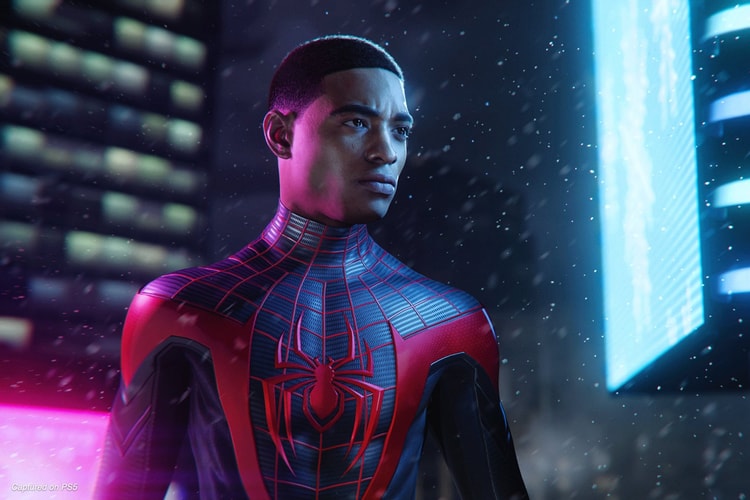 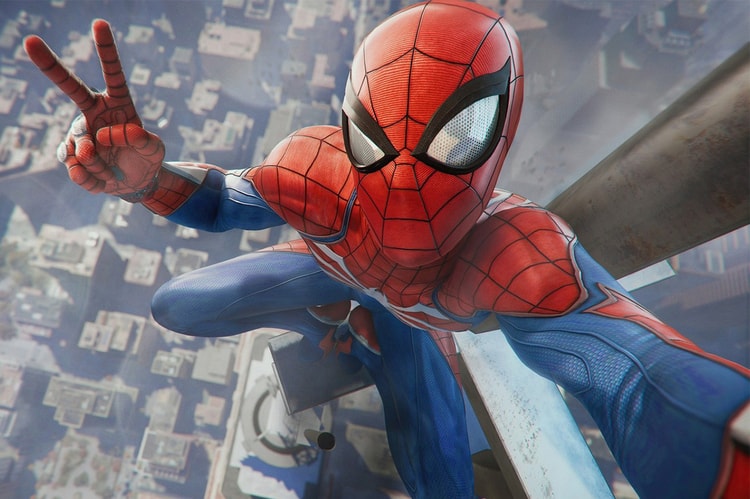 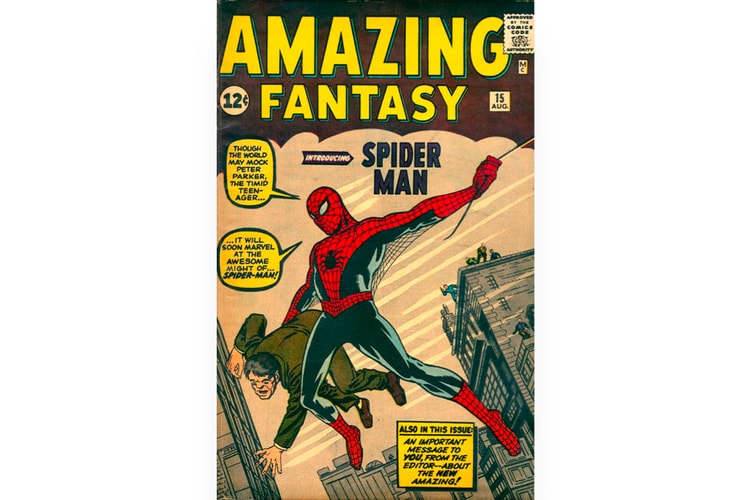 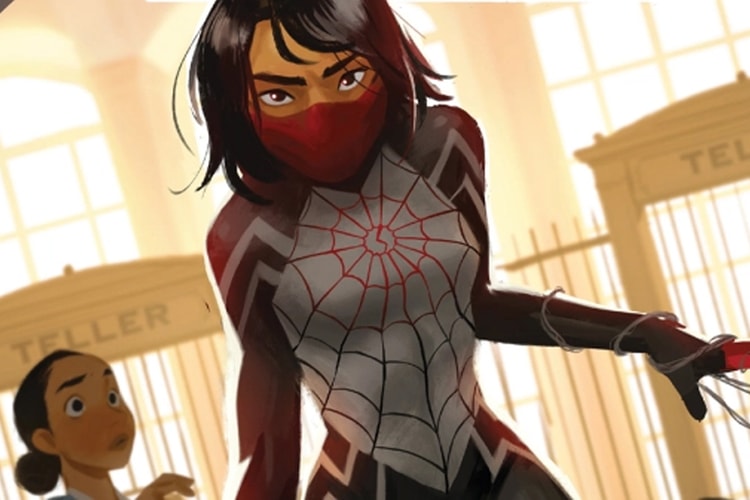 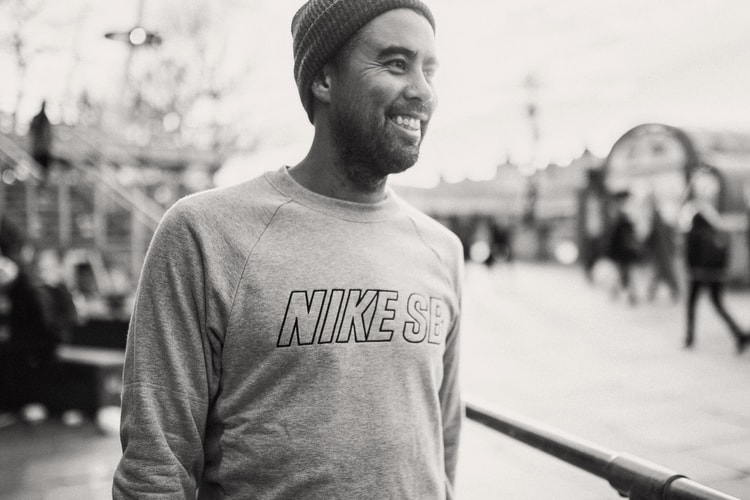 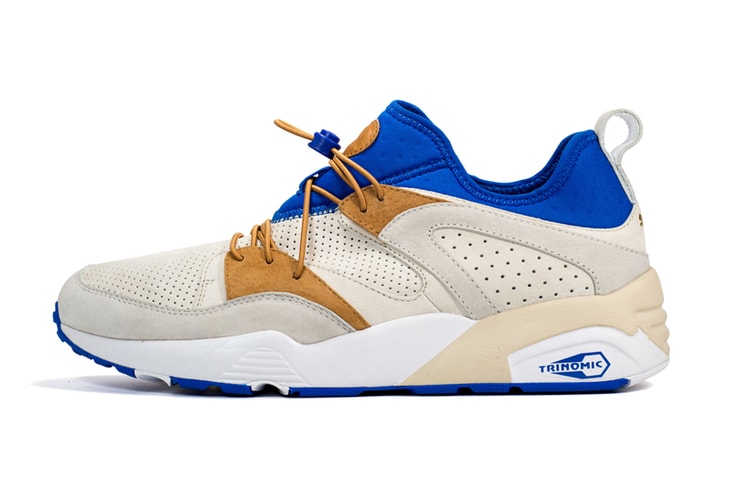 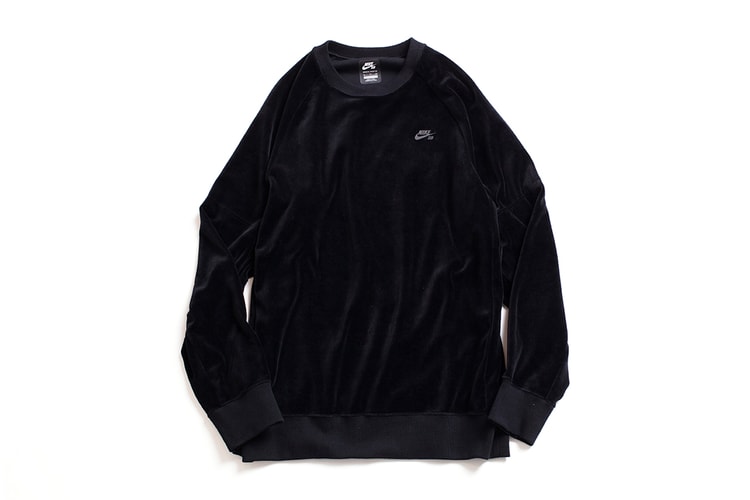 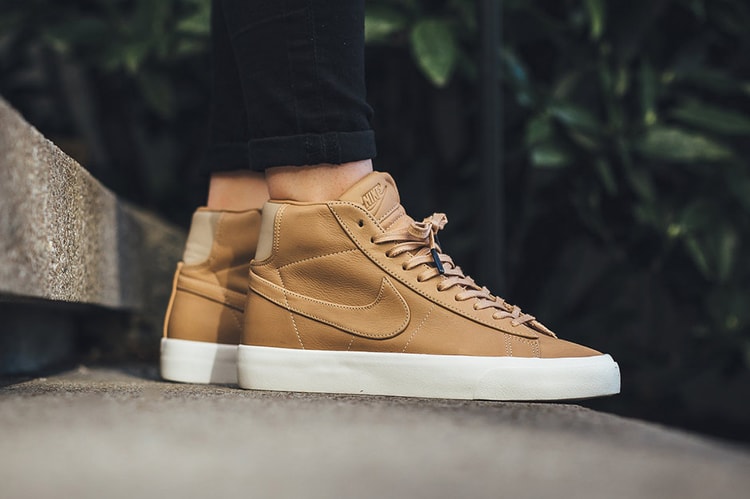 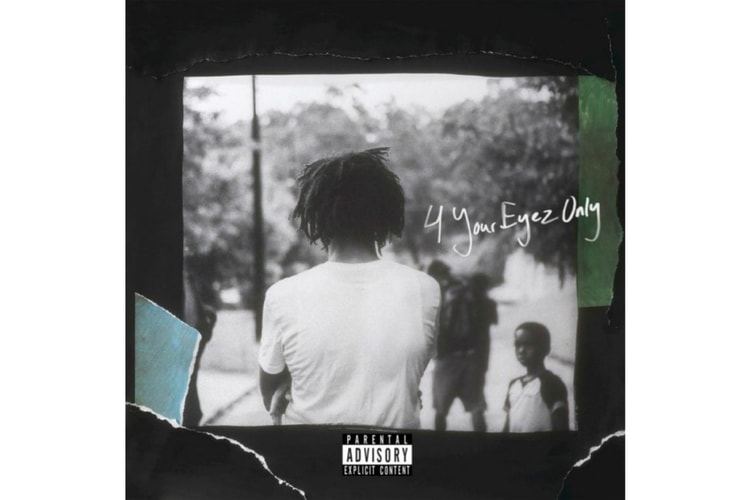 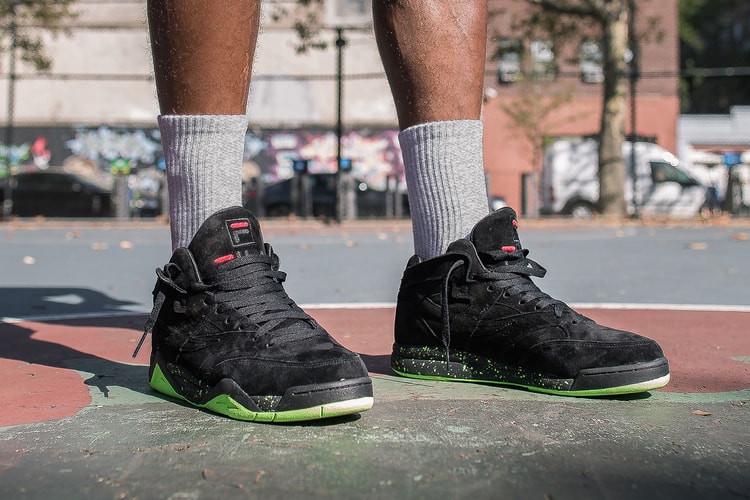