Incoming Minnesota Golden Gophers point guard, Isaiah Washington, and his hooping crew, the Jelly Fam, become the subjects in Bleacher Report’s latest short film exploring the revitalization of New York City’s street and high school basketball scenes. The 6’1” Harlemite is renowned around the city for his sweet finger roll that he likes to call the Jelly.

“It’s more difficult than it looks,” Washington says. “We make it look easy, but there are years worth of practice perfecting it. We took something fresh, one of the game’s sweetest moves, and put our own Harlem swag on it. You gotta get in the air, float, kick your legs open, flick it with some English, use different angles off the glass, stuff like that. Left hand, right hand, reverses—there are a lot of variations to it.”

In the video piece above, we learn why Washington is being compared to New York legend Kenny Anderson, how the Jelly Fam are re-energizing youth basketball around the city, and much more. 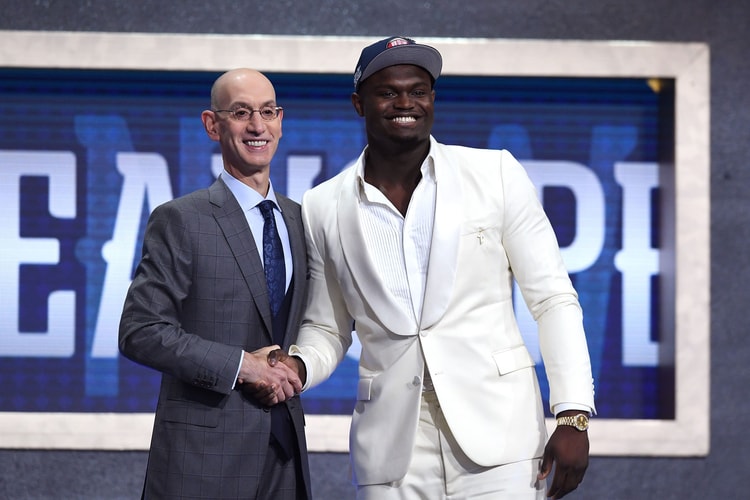 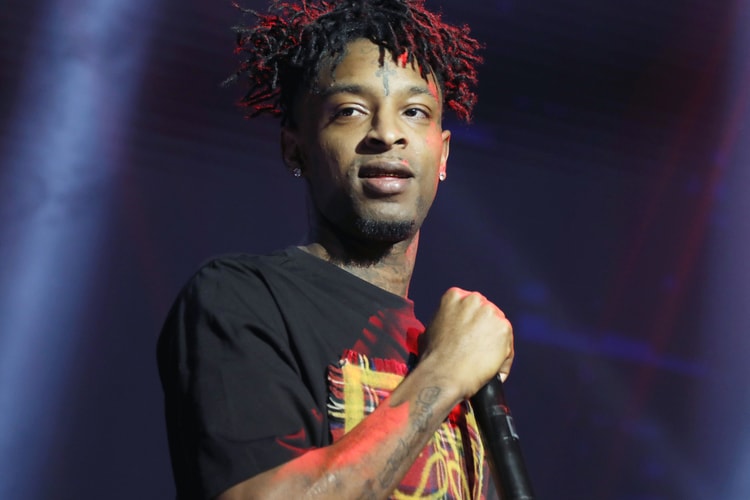 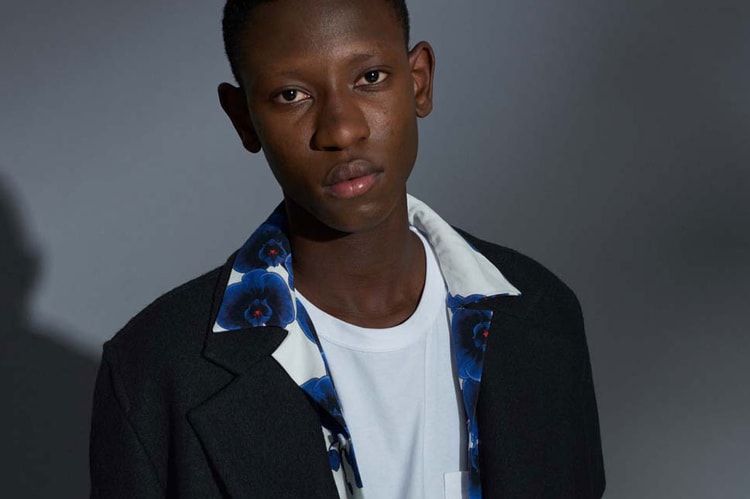 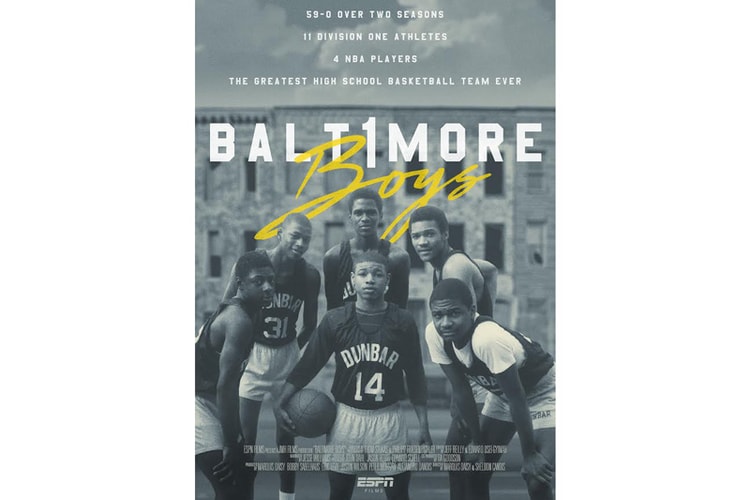 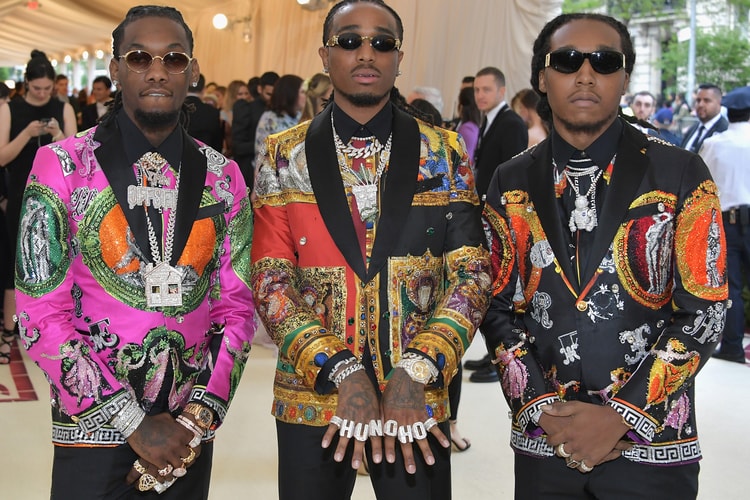 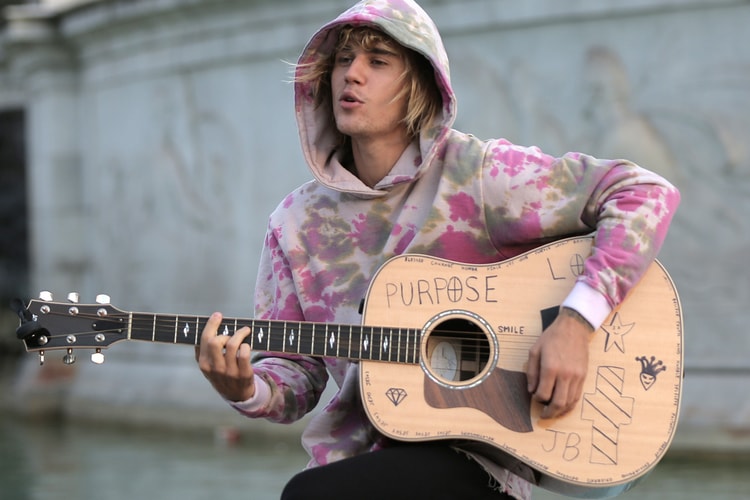 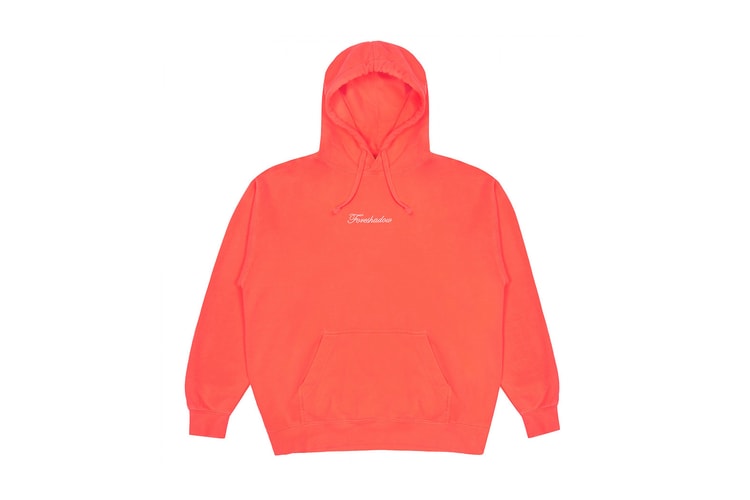 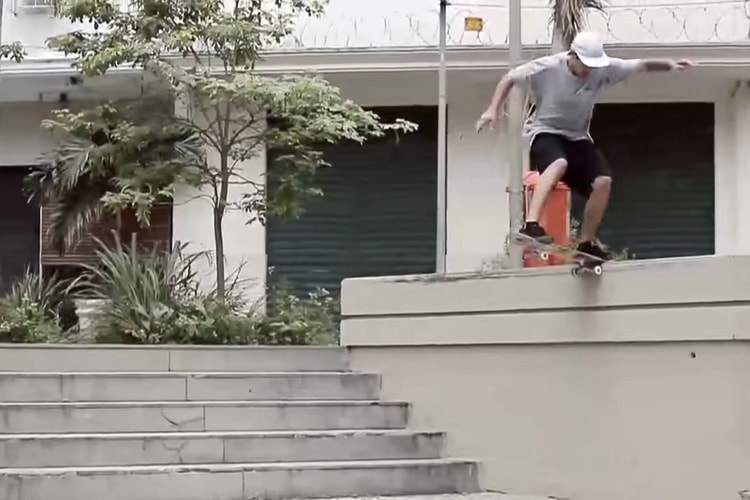 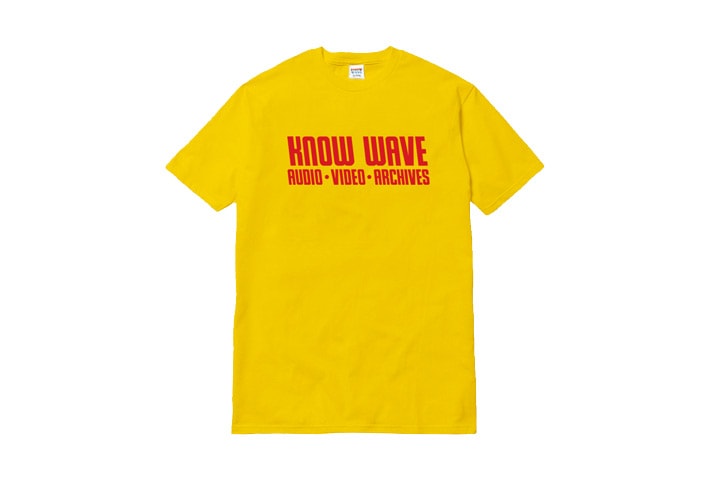 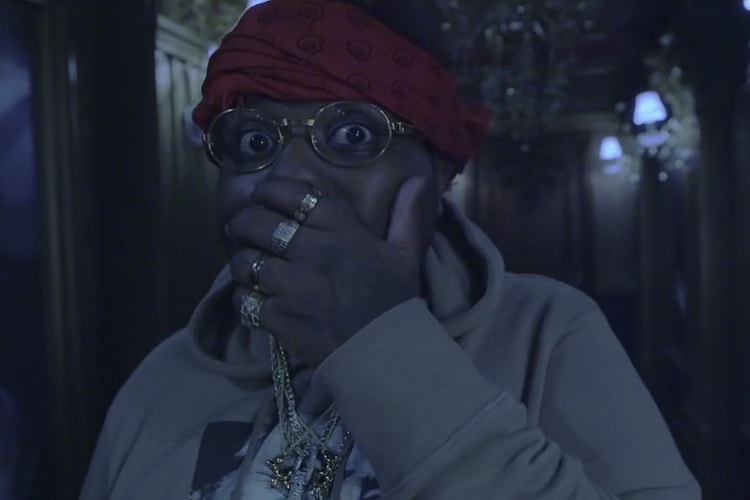 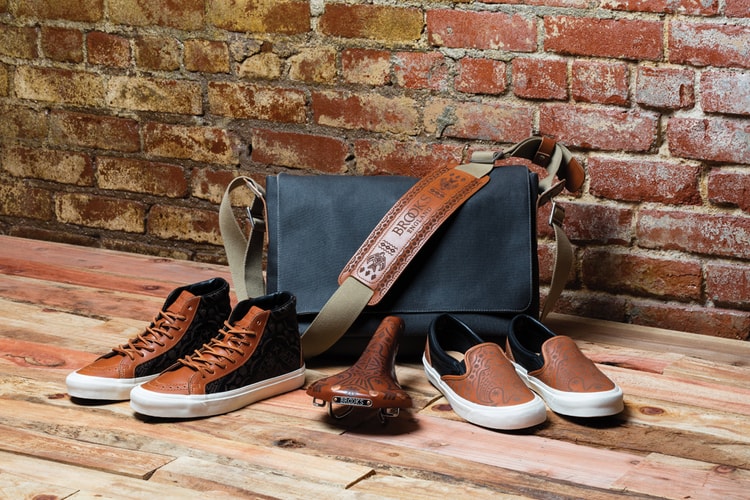 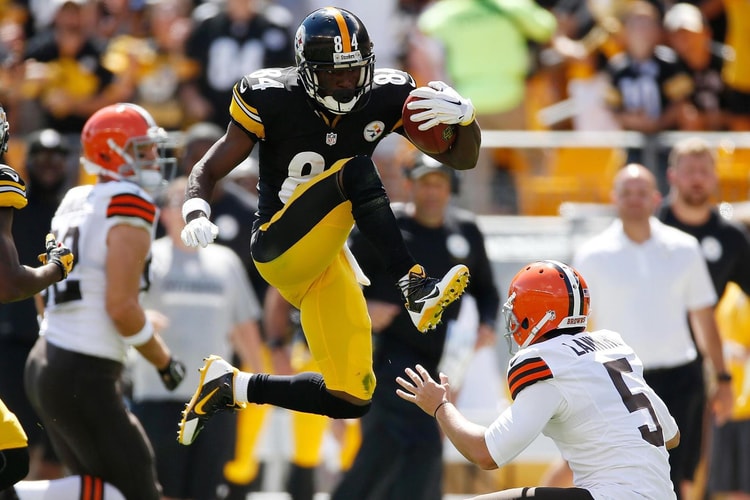