A$AP Mob recently shared two songs off of Cozy Tapes Vol.1: Friends with the songs “Telephone Calls” featuring Tyler, the Creator, Playboi Carti and Yung Gleesh, and “Runner” featuring ASAP Ant and Lil Uzi Vert. Now, the Harlem Mob has released the compilation project in full. The album is the first posthumous release from the Mob since Yams’s passing; previously released tracks include “Yamborghini High,” “Money Man” and “Put That on my Set.” The project also features Skepta, Wiz Khalifa, MadeinTYO & more. Stream it below via Apple Music and cop the download here. 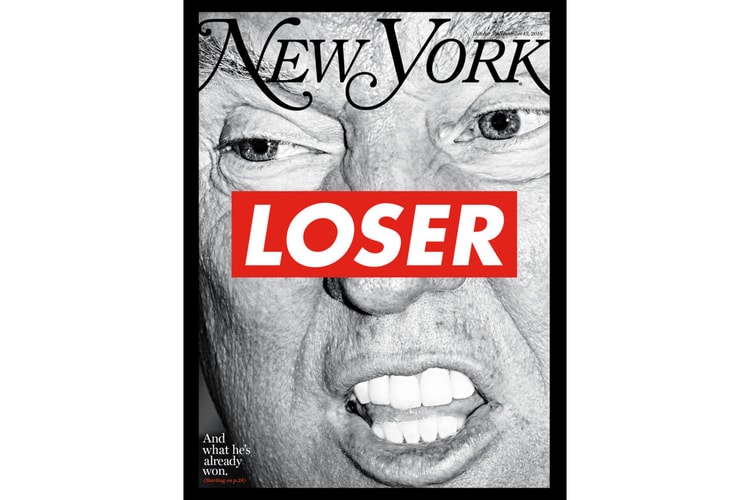 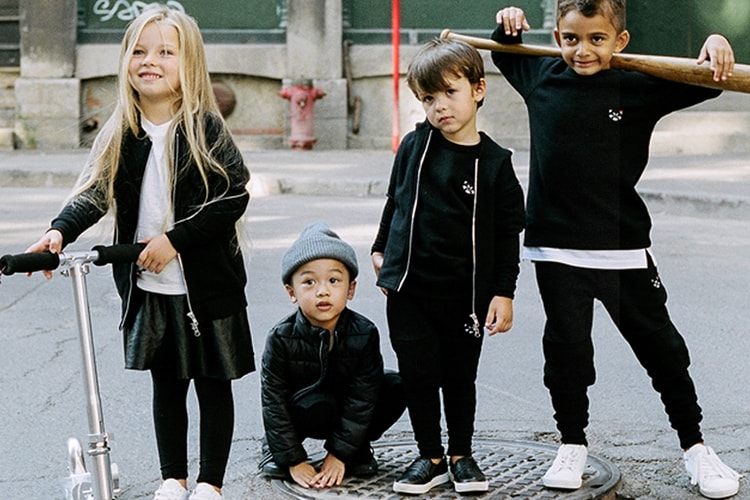 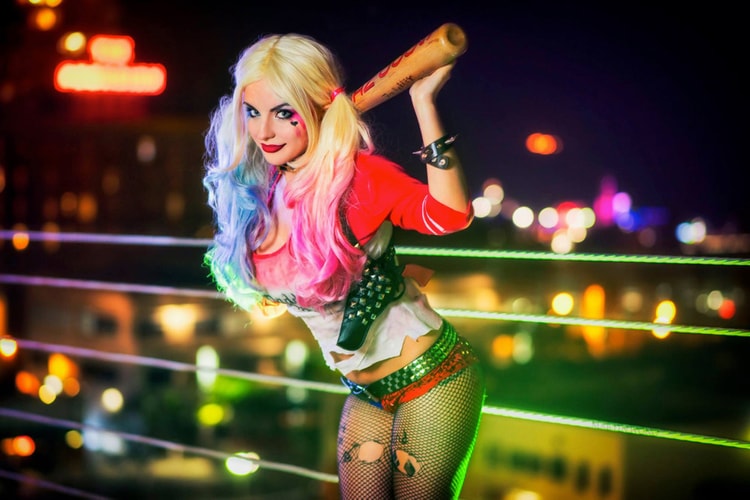 These Are the Most Googled Halloween Costumes of 2016 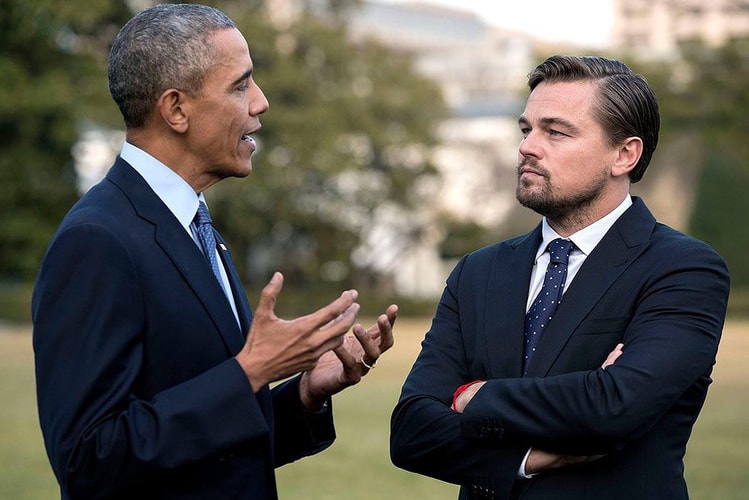 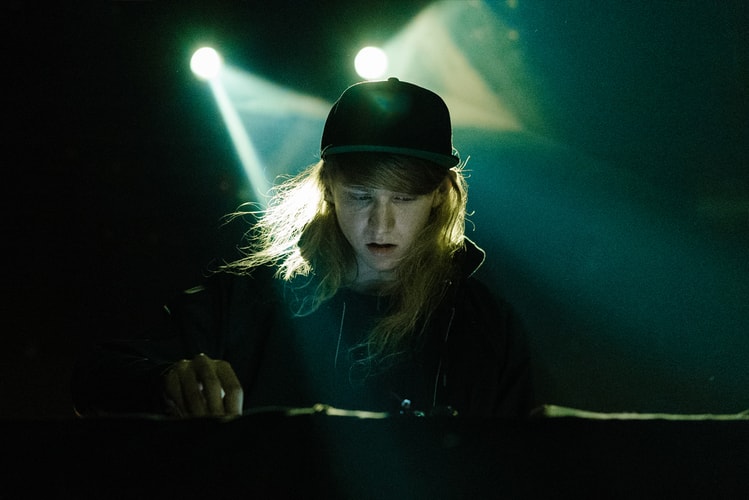 Cashmere Cat Links With 2 Chainz, Tory Lanez & Starrah For "Throw Myself a Party" 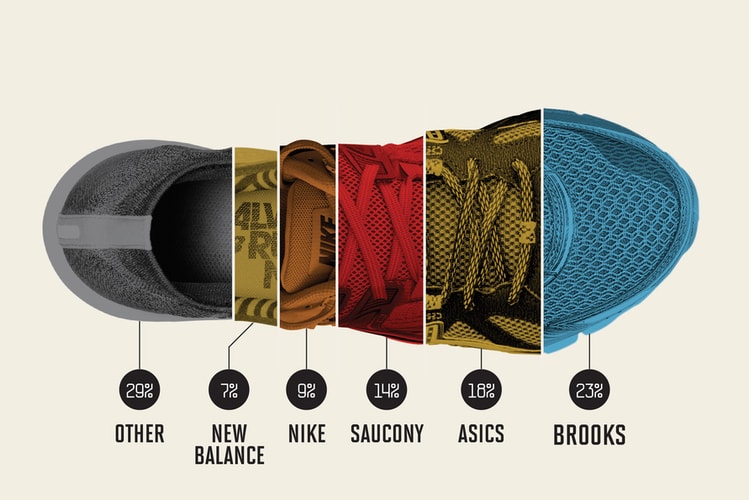 These Are the Brands That Are Winning This Marathon Season