More money, more problems as another lawsuit is now hitting one of 2013’s biggest records. According to TMZ, Universal Music Group was served with a suit over a sample used on Justin Timberlake’s melody on “Suit & Tie” featuring Jay Z. This R&B group from the 70s named Sly, has come forward stating that although Universal properly cleared the sample originally, the music label allegedly failed to obtain the rights to use the singers’ actual vocals. The group’s members Sly, Slick and Wicked are seeking an undisclosed amount of money and cites the song’s success as more incentive to seek repayment. As of today, “Suit & Tie” has has sold more than 3 million copies worldwide. 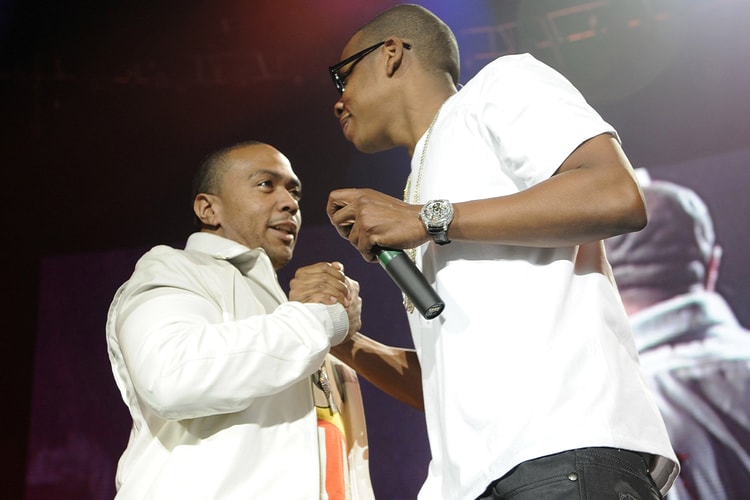 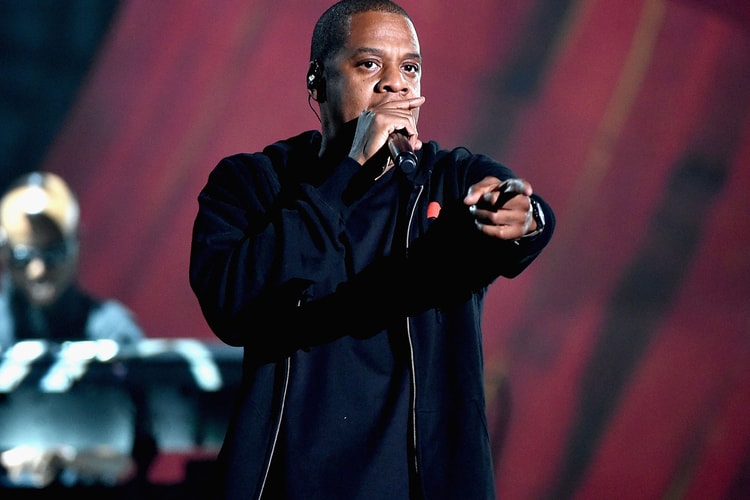 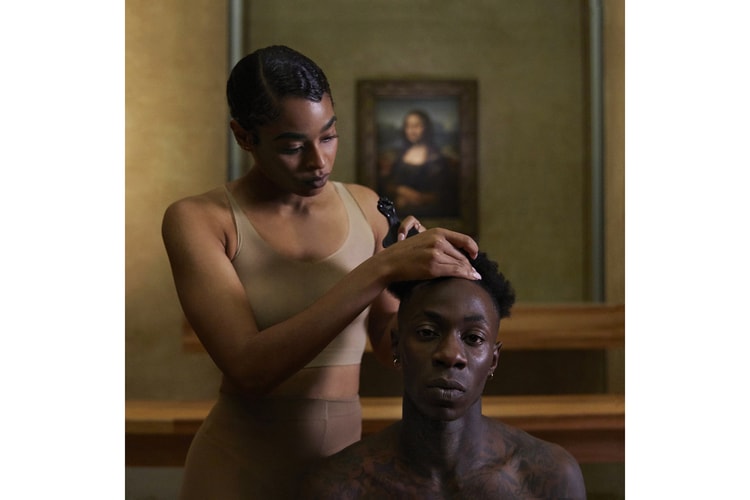 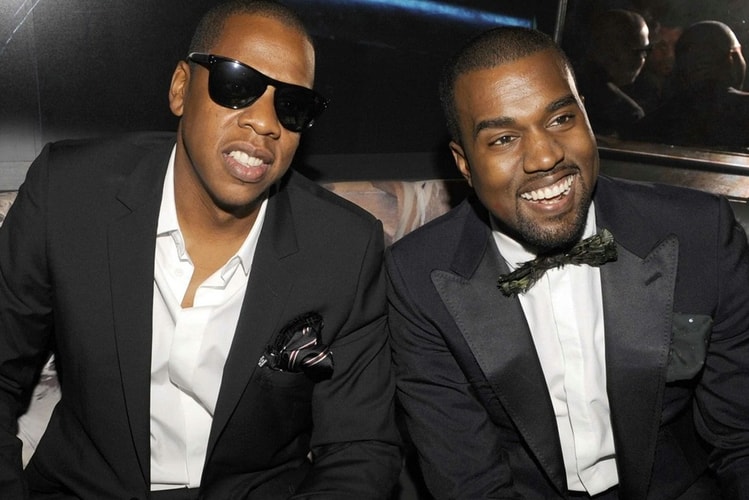 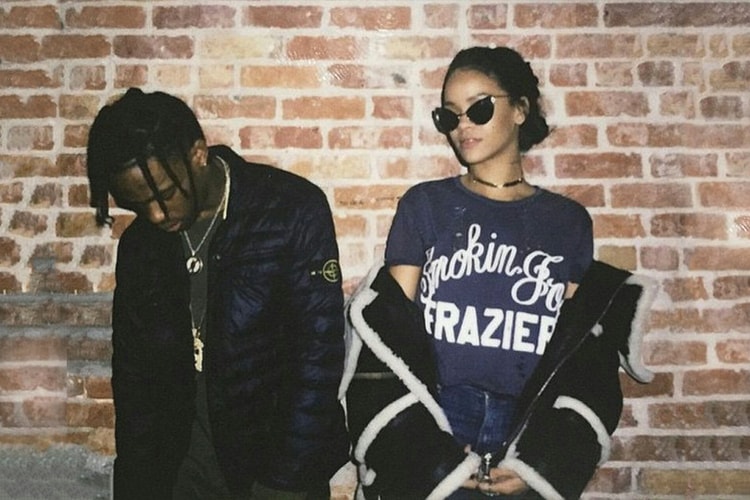 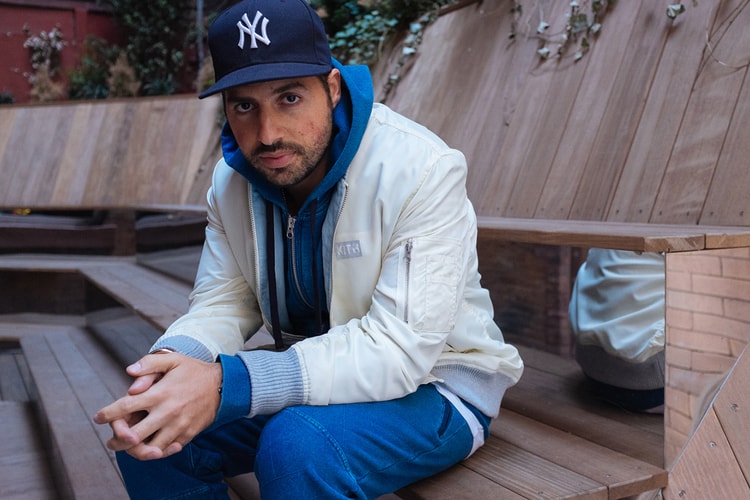 “You could expect us to get better with each space we build in collaboration with Snarkitecture.”
By Austin Boykins/Jan 8, 2016
Jan 8, 2016
0 Comments 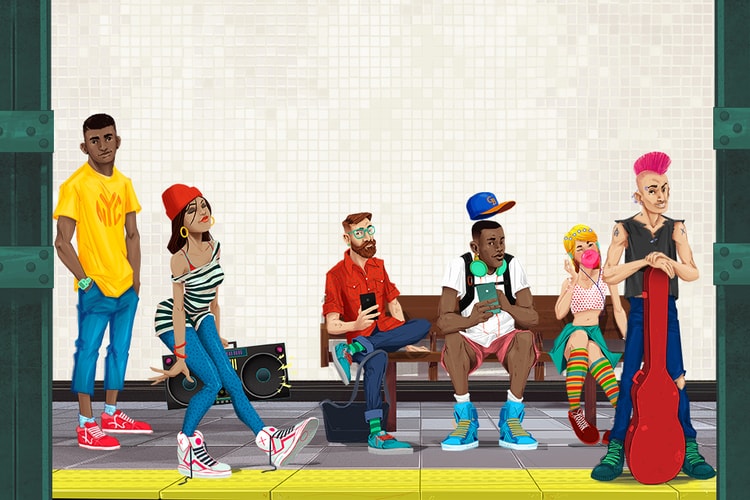 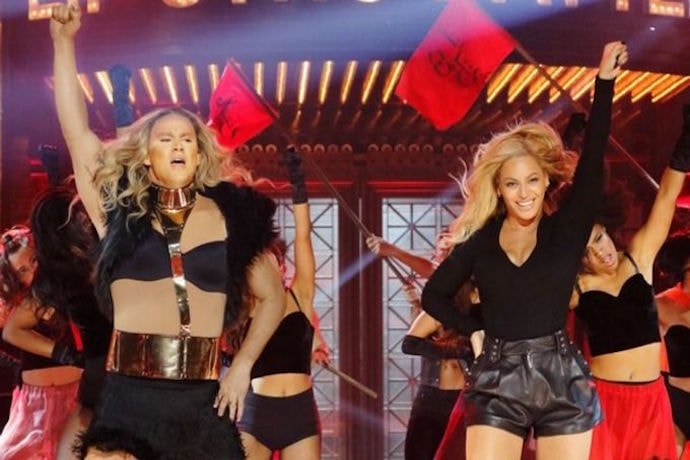 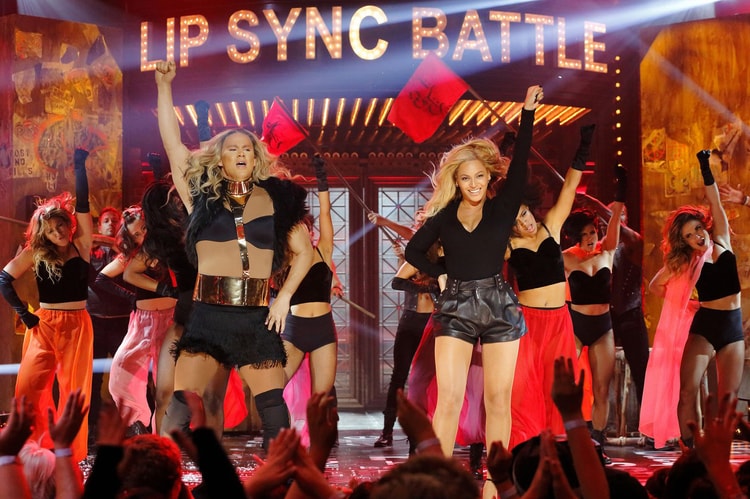 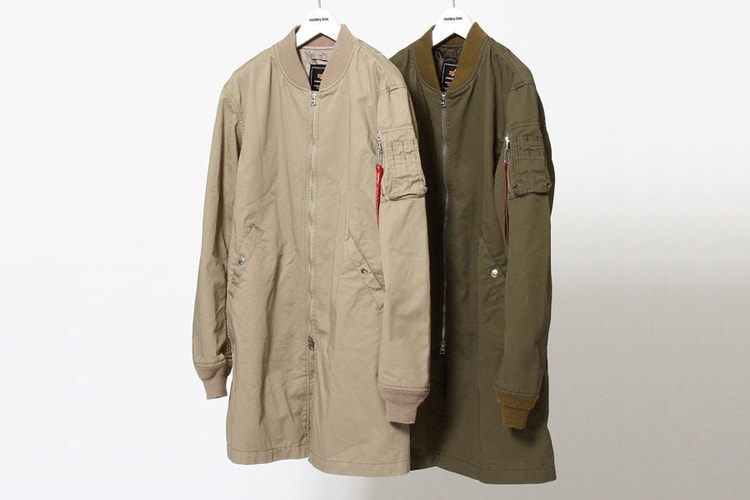 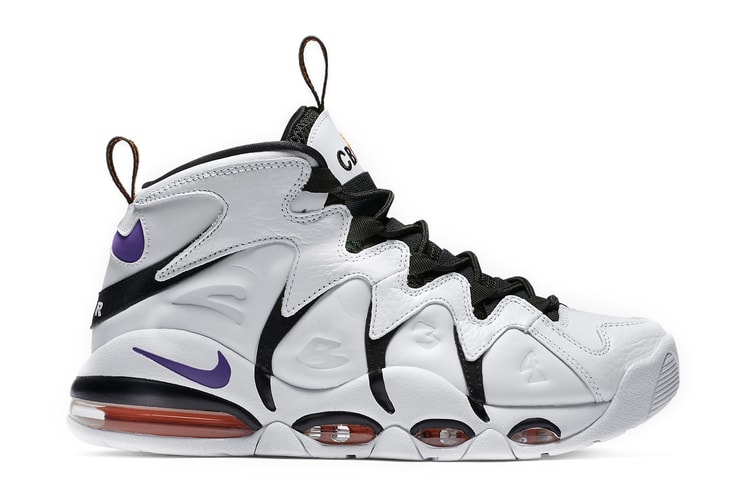