The ladies of Litchfield are back. Although not much is actually revealed in the newly released teaser trailer, we do get glimpses of some plot details. The clip shows a quick scene that portrays Taystee in a new job perhaps, as well as a raid from emergency forces, perhaps foreshadowing some lockdown-related drama at the prison. Despite details being sparse, one thing that we do know for sure is that Lea DeLaria (who plays Big Boo) and Jackie Cruz (who plays Flaca) are being promoted to series regulars for season 4. This means that viewers are very likely going to get a more in-depth look at the two characters’ undoubtedly colorful pasts. Some other notable returns this season will be Alex Vause (played by Laura Prepon), Crazy Eyes (Uzo Aduba), and of course Piper Chapman (Taylor Schilling). However, Ruby Rose’s return as Stella is currently up in the air, with the actress neither confirming nor refuting speculations that the character might be back after Piper sent her to max. All episodes of Orange is the New Black season 4 will stream on Netflix on June 17. 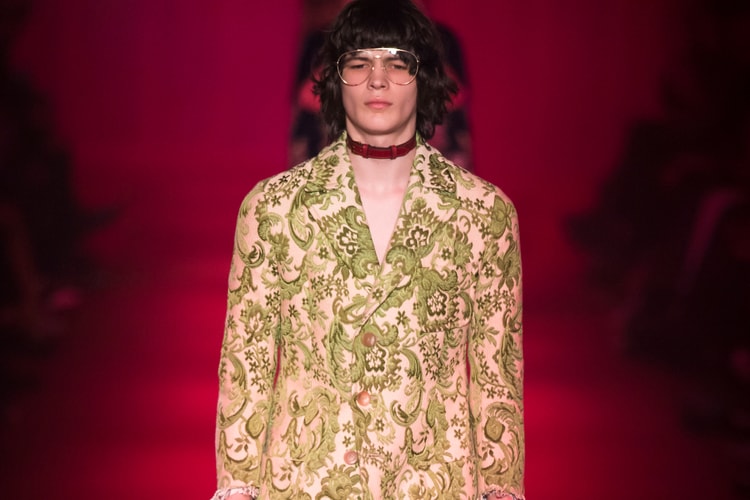 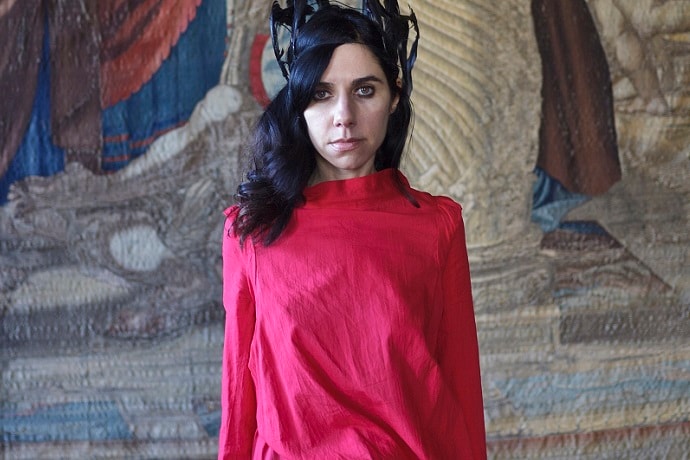 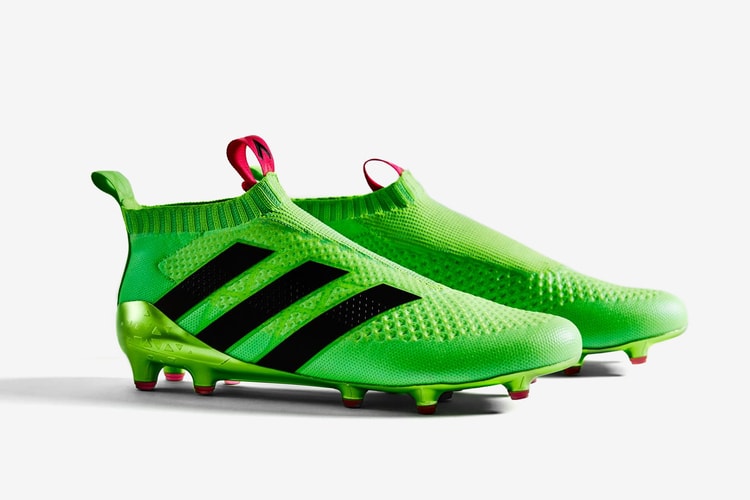 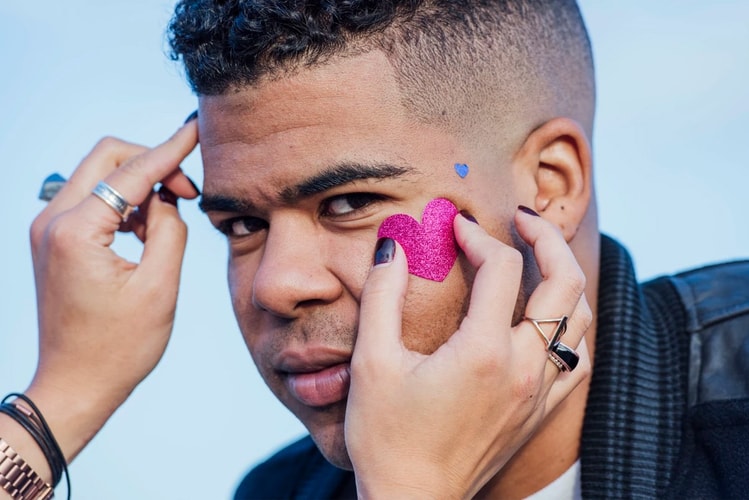 iLoveMakonnen Explores the City in Video for "Big Gucci" 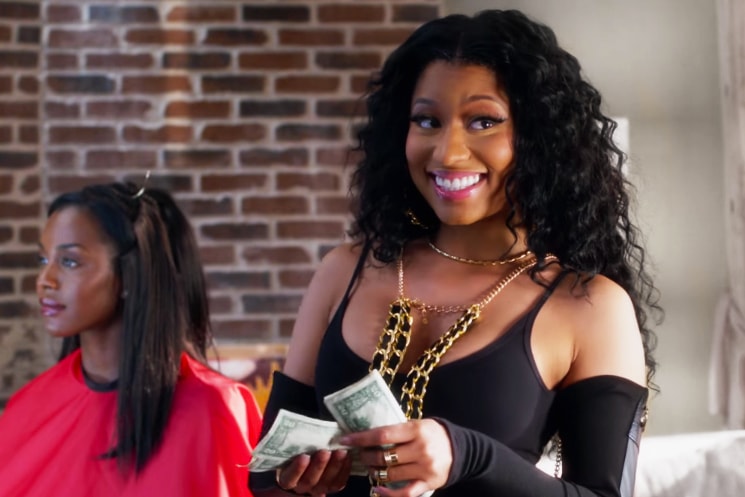 'Barbershop: The Next Cut' Official Trailer #2 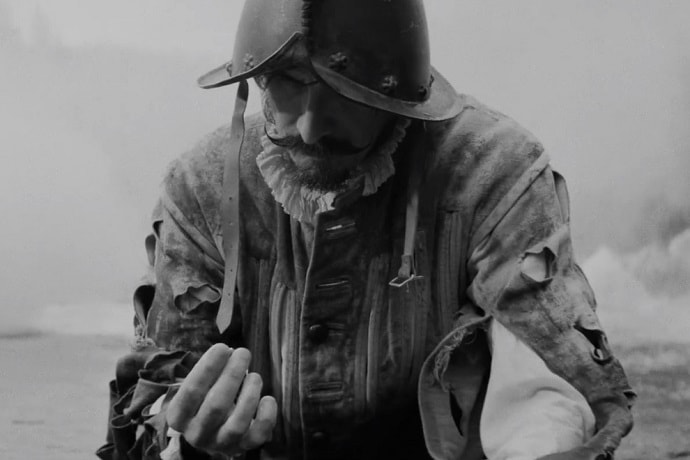 ODESZA Present "Story of Mankind" for "It's Only" Video