In a new promo for ABC‘s sitcom Black-ish — which is currently in its second season, Kendrick Lamar makes an appearance. The kids recruit the Compton rapper because they need help making a music video in order to become an “overnight viral sensation.” In the clip, Kendrick and the cast rap “Alright” while the emcee eats out of a bowl while on the couch. Watch the clip below. 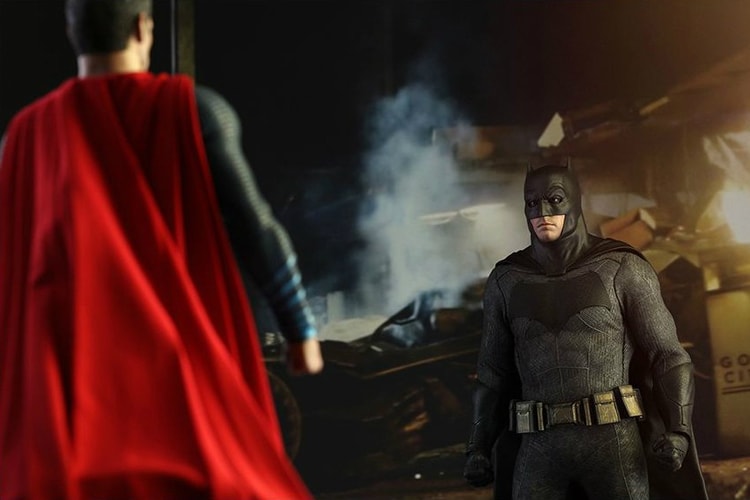 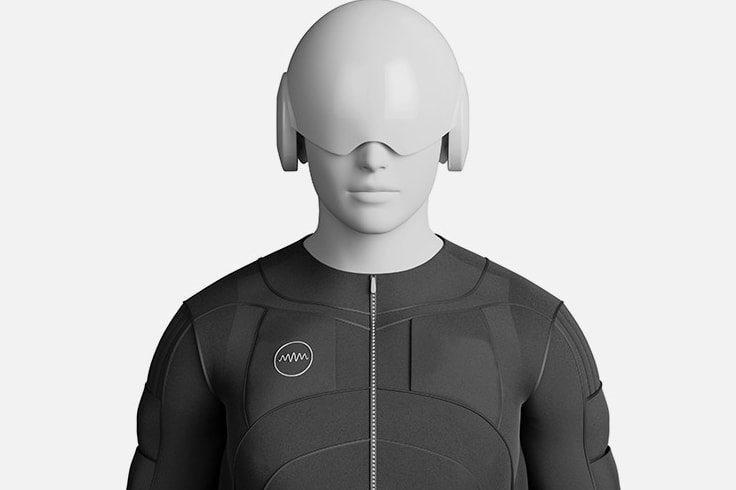 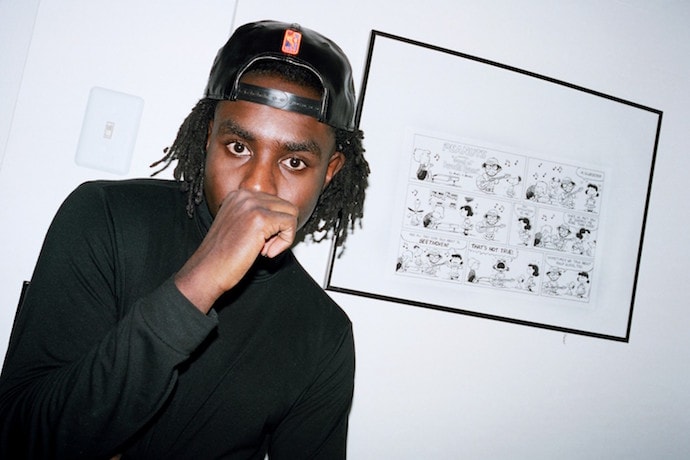 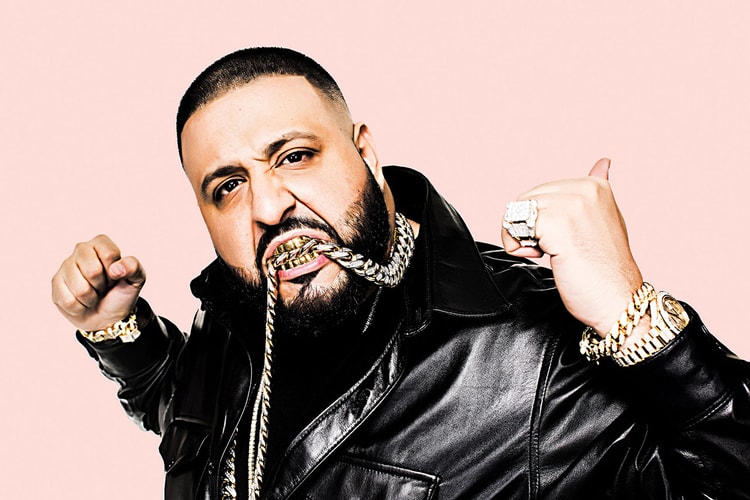 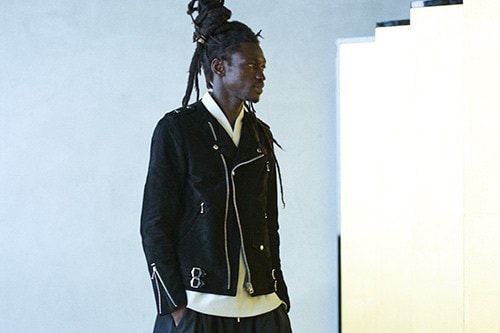