Gone are the days of landlines and bugged wires. In the most recent X-Files trailer, aired on Monday night during the latest Gotham and Minority Report episodes, we see Agents Dana Scully and Fox Mulder reunited in a new era with new threats. A narrator ominously describes a world constantly surveilled and policed, to which Mulder echos: “We’ve never been in more danger.” The promo itself is riddled with clues and references to what we can expect for the new miniseries reboot, scheduled to air on FOX in January next year. A flashback involving army officials and a man in a black suit could potentially delve into a backstory on The Syndicate. The very last frame of the trailer, showing a slow-burning cigarette is perhaps the biggest tip: a very probable return of Mulder’s arch-nemesis, The Smoking Man. Cue theme song. And we got the chills. 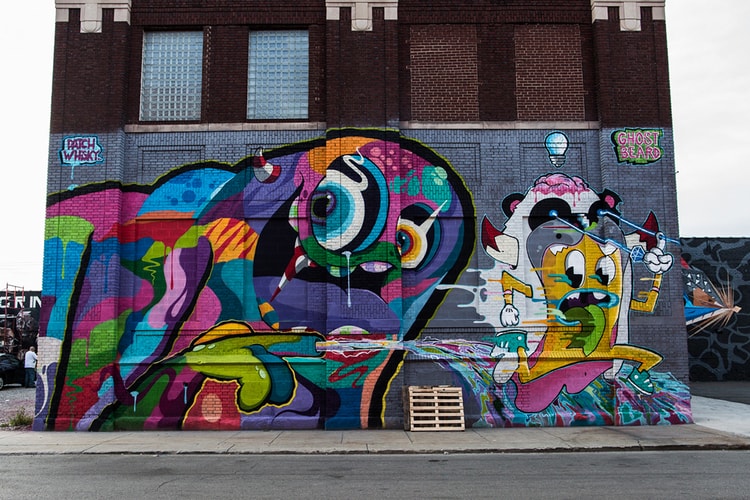 1xRUN Presents Murals In The Market 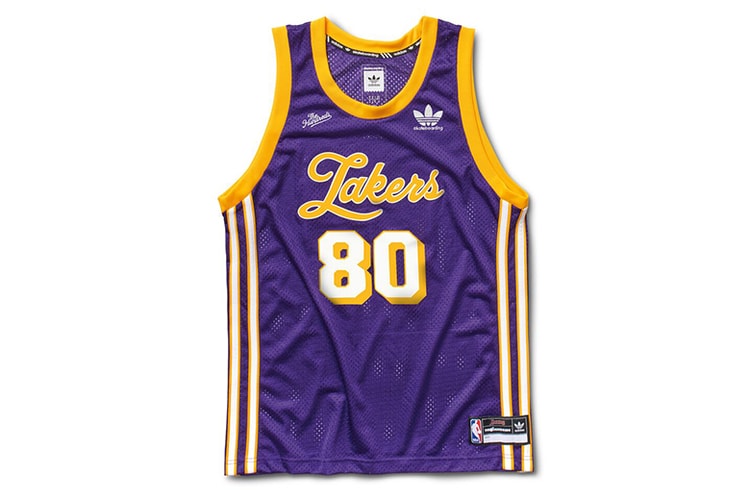 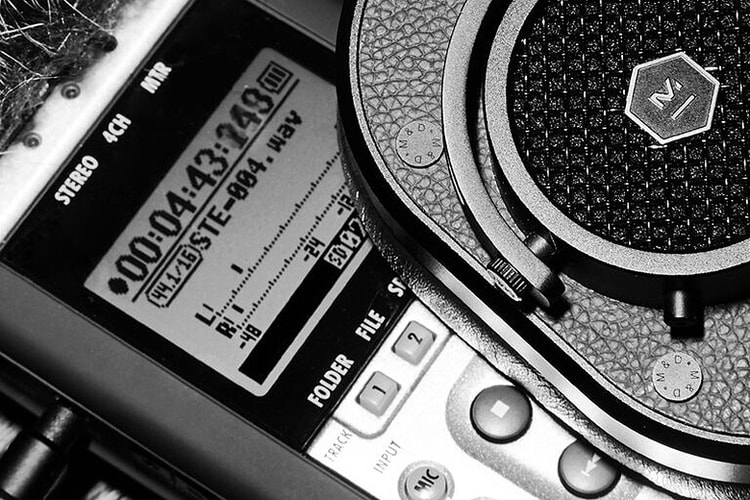 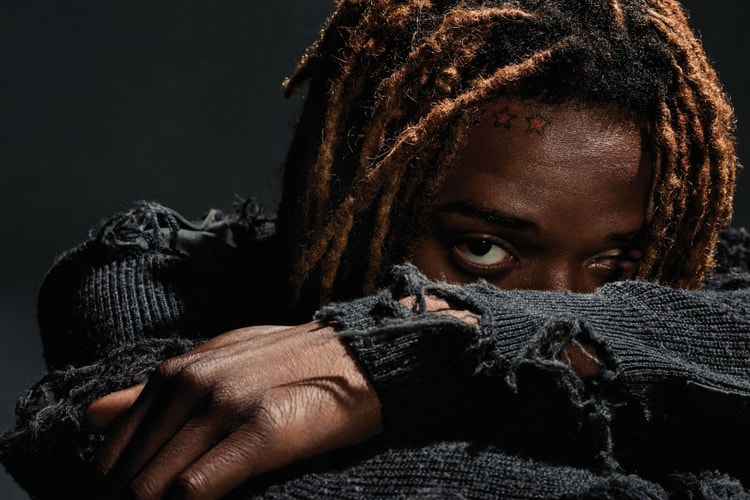 Fetty Wap Drops A Freestyle on 'Sway In The Morning' 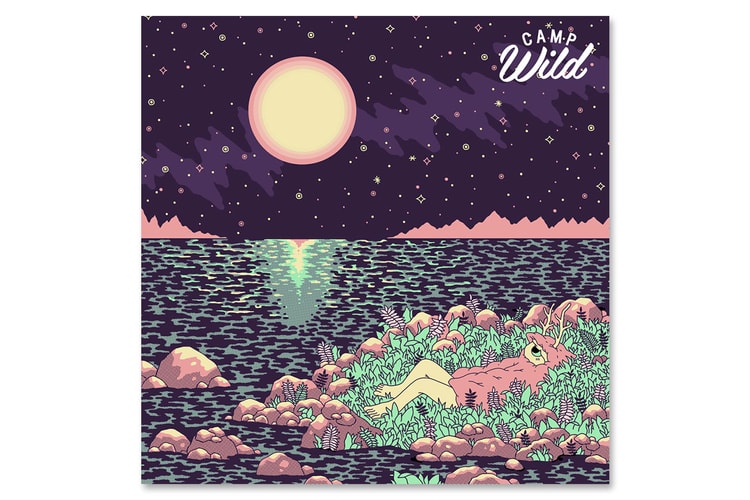