Here it is. Afrer a few weeks of promotion, Wasiu has dropped his latest project, MTLiens. MTLiens is an EP offering from the Montreal upstart, with eight new songs featured on the effort. Staying true to their roles as supporting singles, past releases “Girl” and “This Ain’t Toronto” are included on MTLiens. Wasiu’s new EP boasts production by Noah Barer, Thomas White, WYLN, Dear Lola, VXNYLBEATS, DEAD HORSE BEATS and more, making the MTLiens listening experience a mixed bag of styles and sounds. The project’s mixing was primarily handled by MTLiens collaborator Dear Lola, while additional mixing was provided by fellow EP producers Thomas White and Dead Horse Beats. MTLiens was mastered by Max Plisskin for Mastertracks LA, and art direction and design comes courtesy of Row Digga. You can stream the project above, and purchase it on iTunes. To further explain today’s release, Wasiu also attached the following statement to his project:

MTLiens is just a 24 minute EP and can’t paint a complete picture like ATLiens did. So instead, MTLiens is a tiny introduction, and overview of Montreal- a foreign city. Instead of the southern hospitality approach that Outkast took with ATLiens, inviting the listeners to their world- MTLiens starts off with an aggressive approach, in a form of an invasion into the hip hop world, sparing no prisoners. We’re not here to ask you to listen to us, we’re not here to show you our world- No. We’ve been observing the Hip Hop World from the Top of the Globe for a long period of time, studying our subjects. Now we’re invading, forcing the world to tune into us. We’re out here taking everything.

While we’re kidnapping and wreaking havoc into the hip hop world, and have them captive as prisoners, we teach them that up north here in Canada, it’s more than just Toronto. We’re Montréal- Don’t ask me if I know Drake, he’s from a city 6 hours West of Montréal. How the fuck am I supposed to know Drake? We’re asking for our own distinct identity, as if being the only French city in The Americas (North & South) wasn’t unique enough.

Once those things are clear, I paint the rest of the EP as a glimpse of MTL, by telling a story of a character and how 1 of his days and nights go. This is just a tiny sample of 1 Montrealer’s experience in a 24-hour span. I end off the EP by blasting off, and will come back for a larger, more in-depth story down the line.

I hope the MTLiens series does for MTL what Outkast did for ATL with ATLiens. ATLiens put Atlanta and the South on the map. Shortly after that, a whole wave of Southern rap was popping. T.I., Bonecrusher, Lil Flip, Lil Jon & The Eastside Boyz, Lil Scrappy & Trillville, Ying Yang Twins, UGK, & etc. ATLiens sparked off the movement. And now, The South runs hip hop… Just to think nobody wanted to hear anything from them during the 1st 2 golden ages in hip hop. ATLiens made The South a part of the conversation in hip-hop. The MTLiens series needs to bring attention to Montreal so that MTL can be a part of the convo too. The world needs to recognize Montreal.

There’s many Montréal artists popping, but writers, and the hip hop world, fail to realize we have a scene here. Those living here know the scene, those outside don’t. 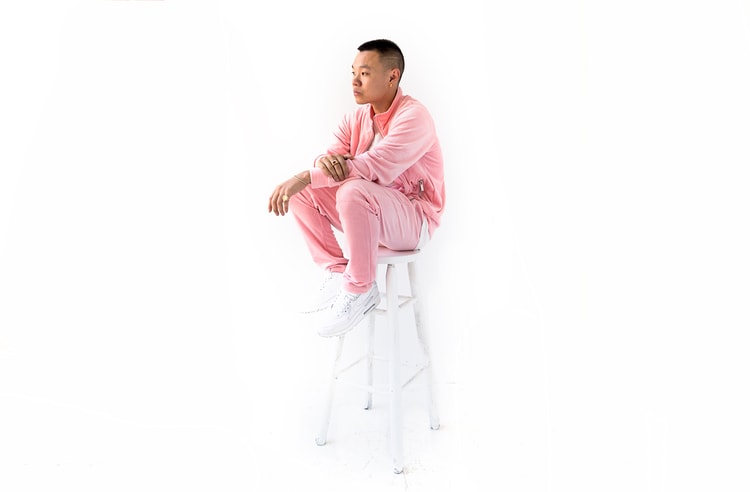 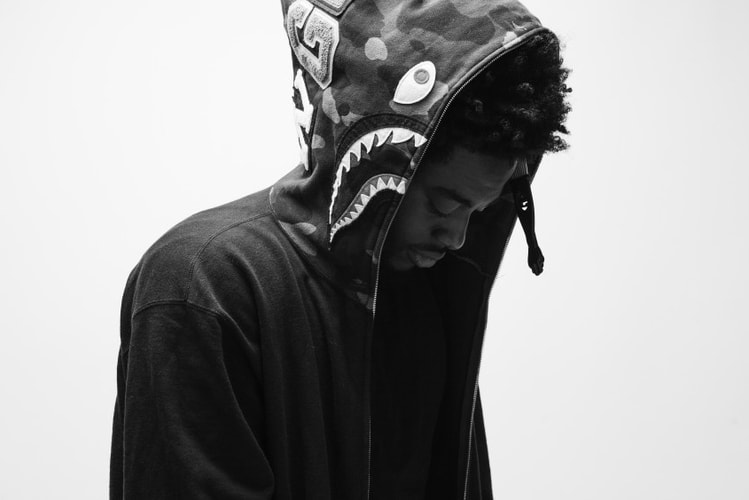 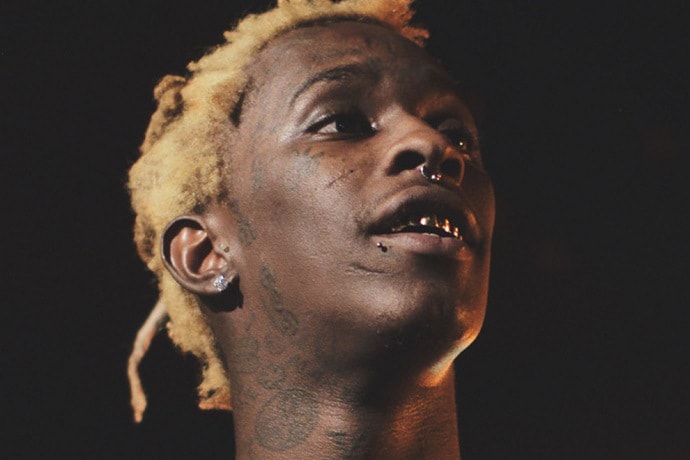 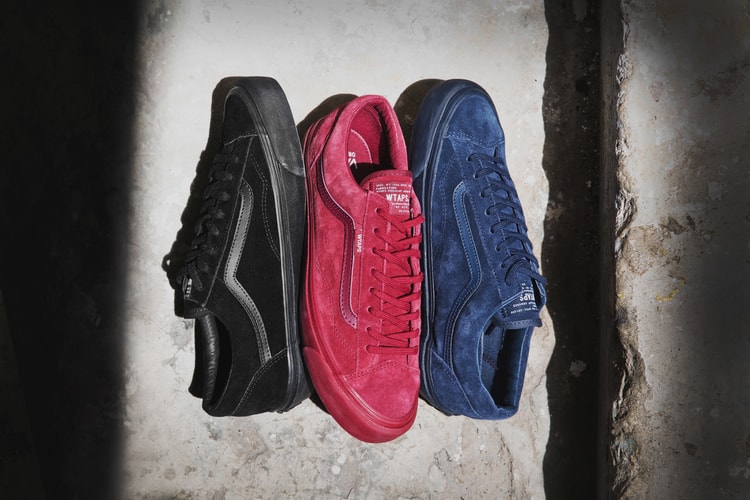 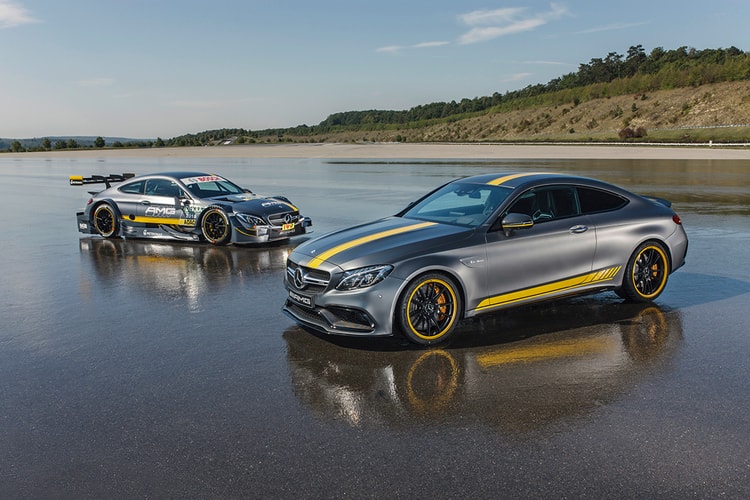 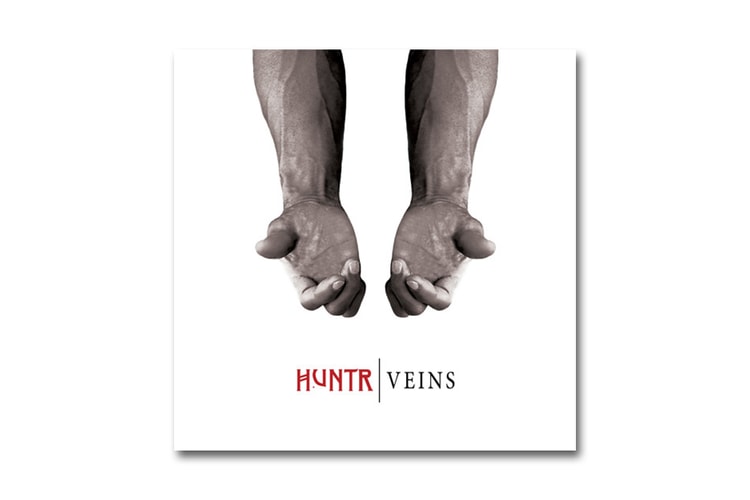 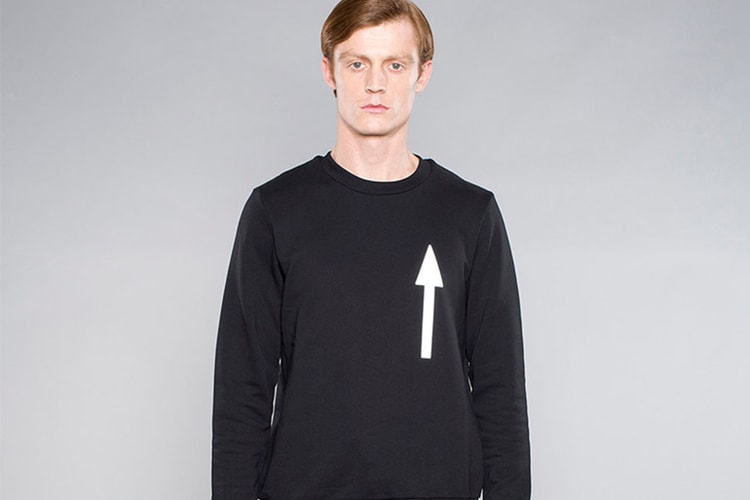 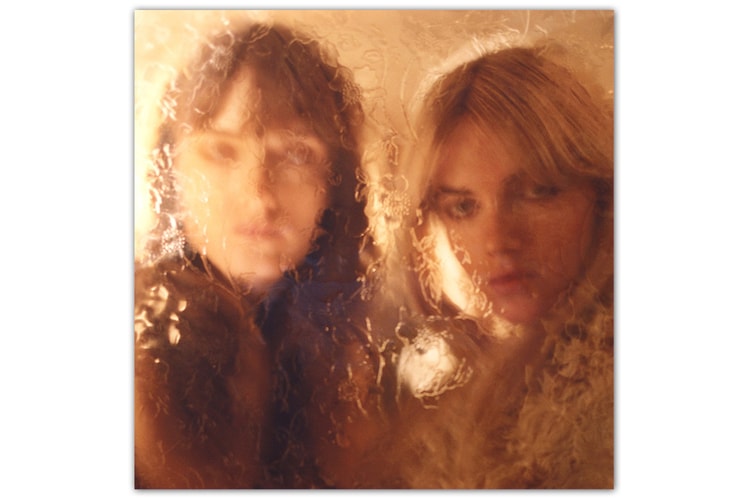