If anything, part of A$AP Rocky’s appeal is his unorthodox, drug-rife approach to hip-hop. The aesthetic has definitely come into its own for Rocky, and here we find the Harlem emcee dropping the latest visual accompaniment to “Jukebox Joints,” the Kanye West-assisted cut from his At. Long. Last. A$AP LP. The video, directed by longtime A$AP collaborator Shomi Patwary, finds Rocky living out the downtown New York dream in a lucid nostalgia-laden sequence. While the audience unfortunately misses out on Kanye for the video, the clip is aesthetically rich and nails the vibe of the album. Initially premiered via MTVUK, check out the visuals above and be sure to leave thoughts below. 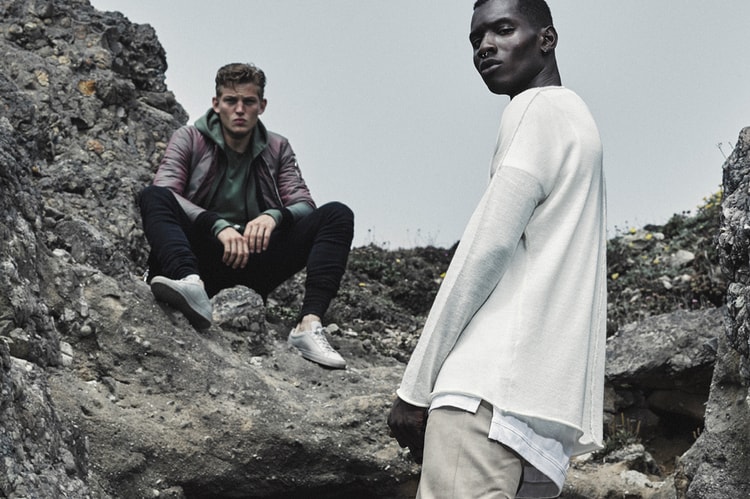 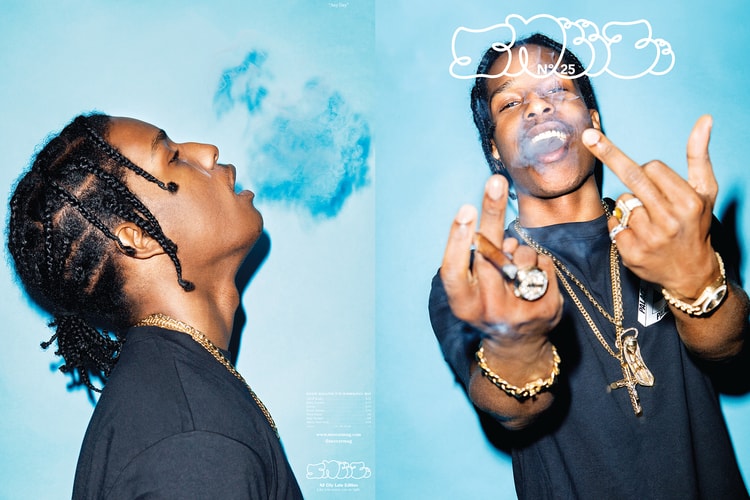 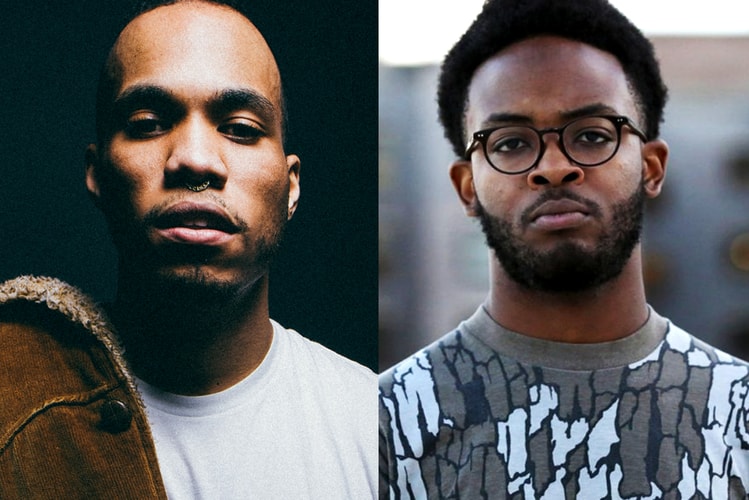 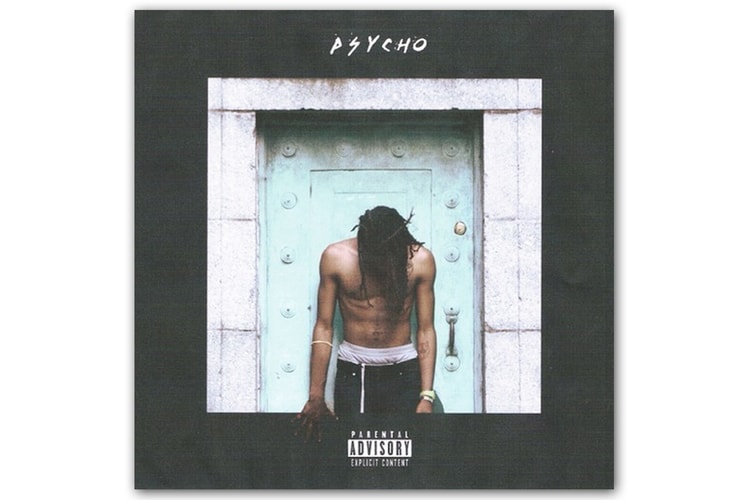 California rapper Duckwrth linked up with Alex Fitts of The Kickdrums for a catchy new track titled
By HP Cheung/Aug 10, 2015
Aug 10, 2015
0 Comments 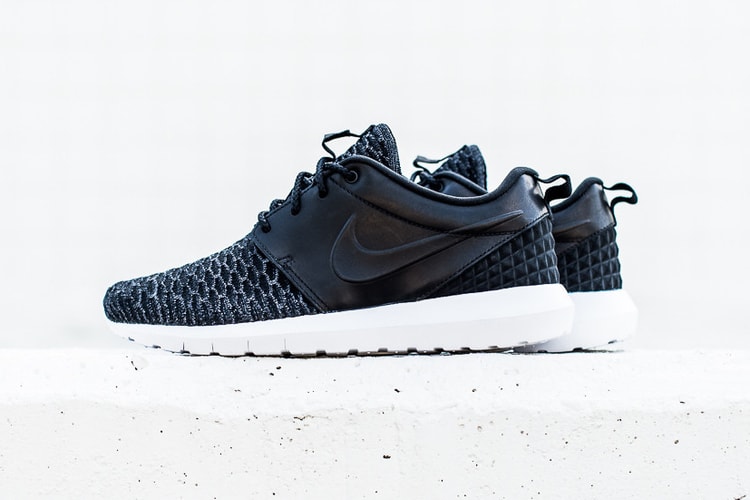 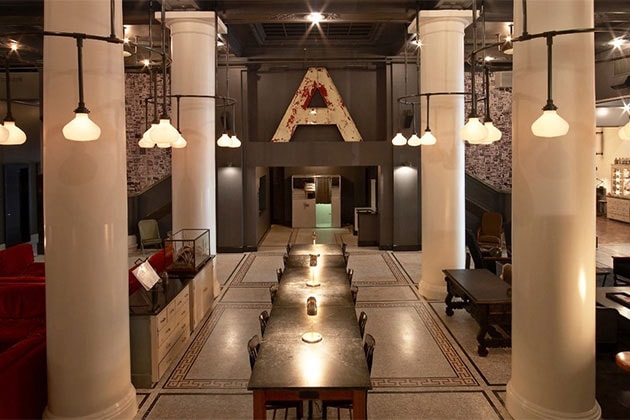