Genre-blending band The Internet announces its latest upcoming album, entitled Ego Death, and shares its newest track, “Special Affair.” Representing the third full studio album following the band’s debut album, Purple Naked Ladies in 2011, and its sophomore effort, Feel Good in 2013, Ego Death consists of twelve new tracks and looks to further push the boundaries of alternative jazz and soul in order to create a unique and memorable sound. Featuring guest appearances from Vic Mensa, Kaytranada, and Tyler, the Creator, among others, the latest upcoming LP from the Internet is scheduled to release later this month as the band unveils one of the new tracks from the album, Special Affair, a bass-driven number accompanied by vocals from Syd the Kyd, guitar riffs, and steady drums. Listen to “Special Affair” below and anticipate The Internet’s Ego Death to release on June 30. 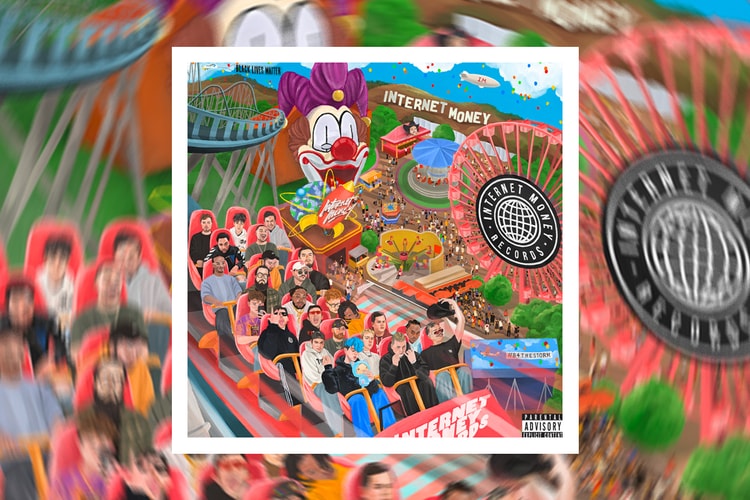 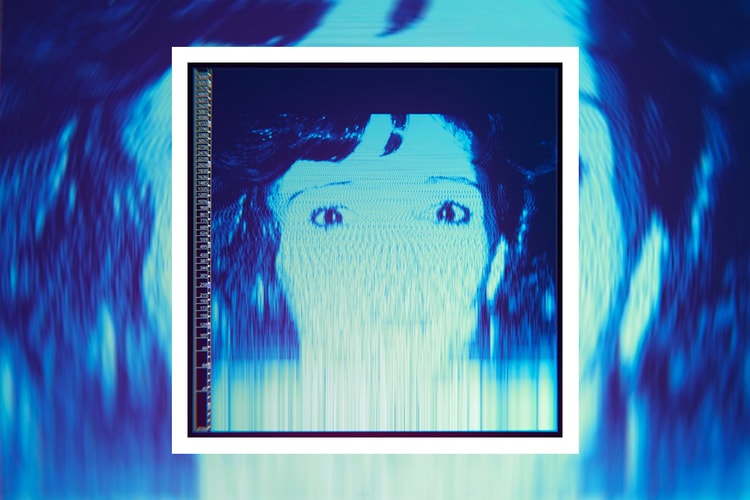 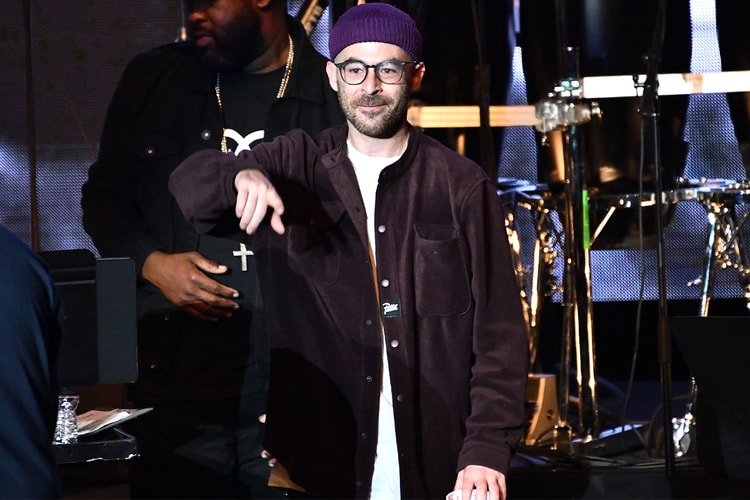 The Alchemist Announces 'The Food Villain' and Three Collab Albums 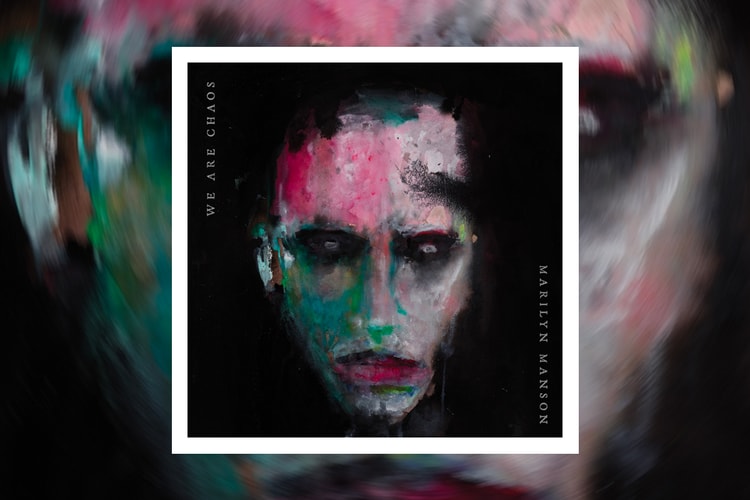 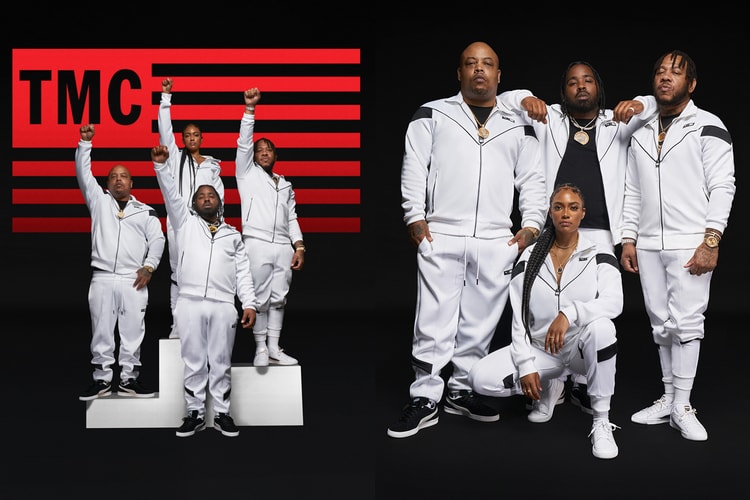 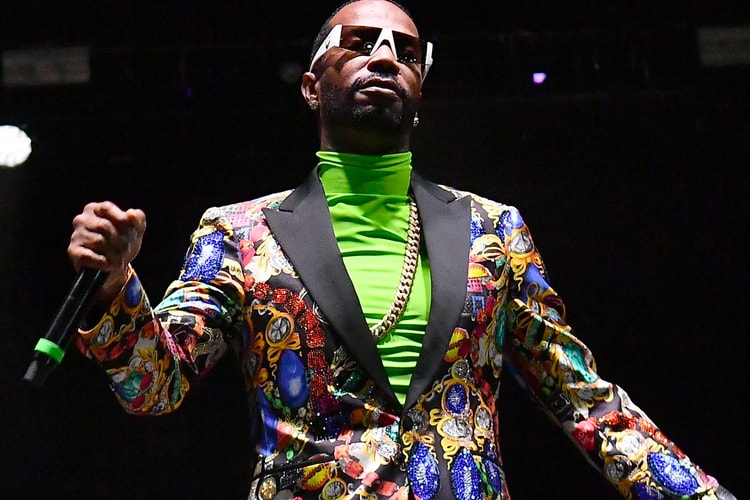 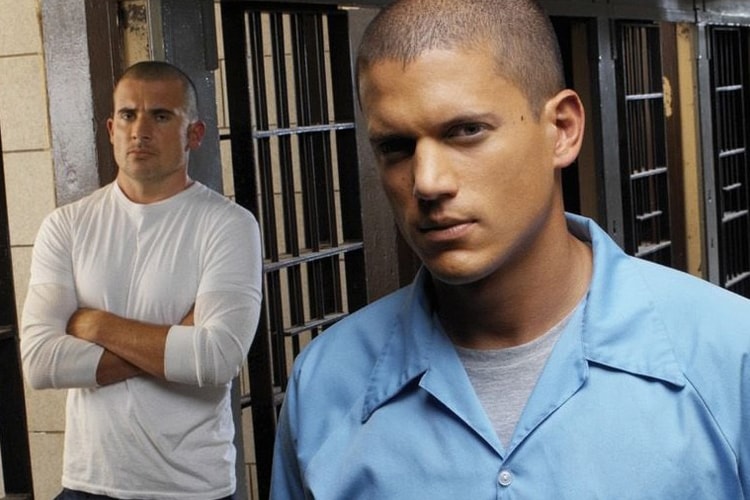 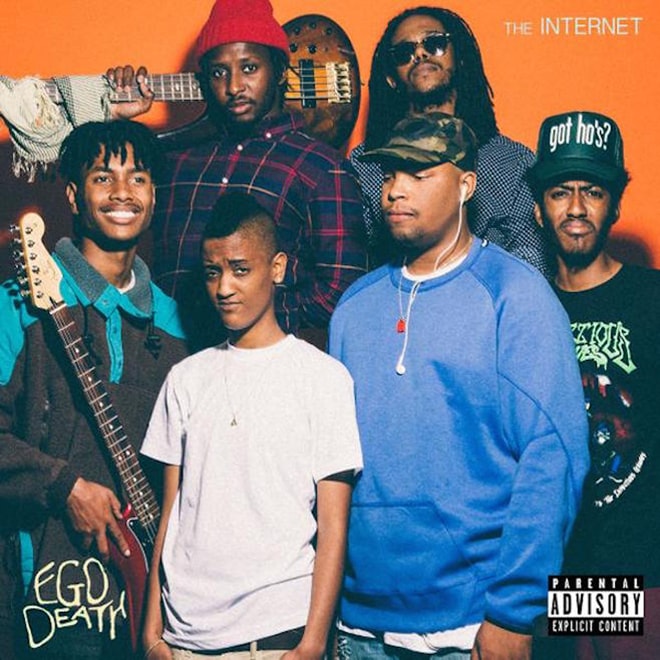 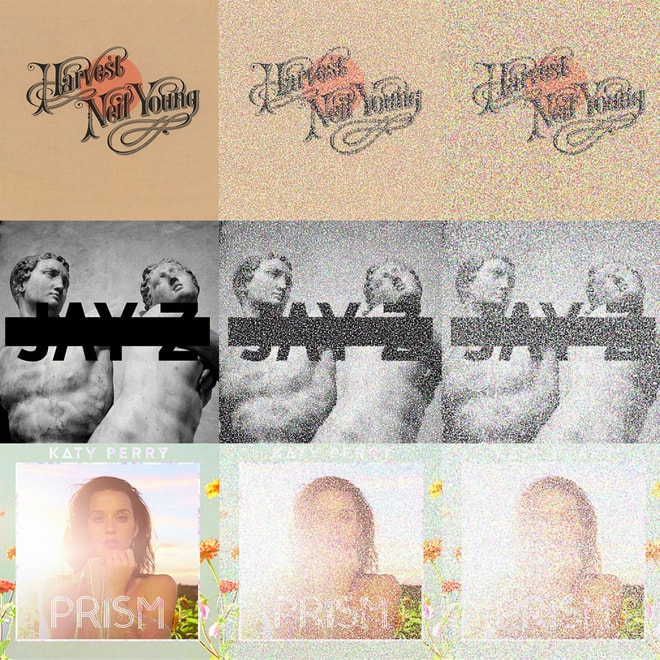 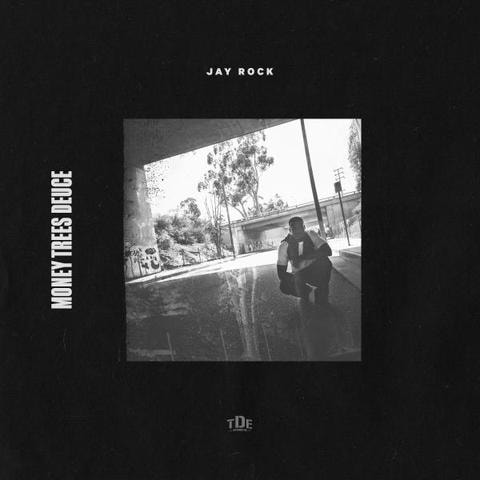 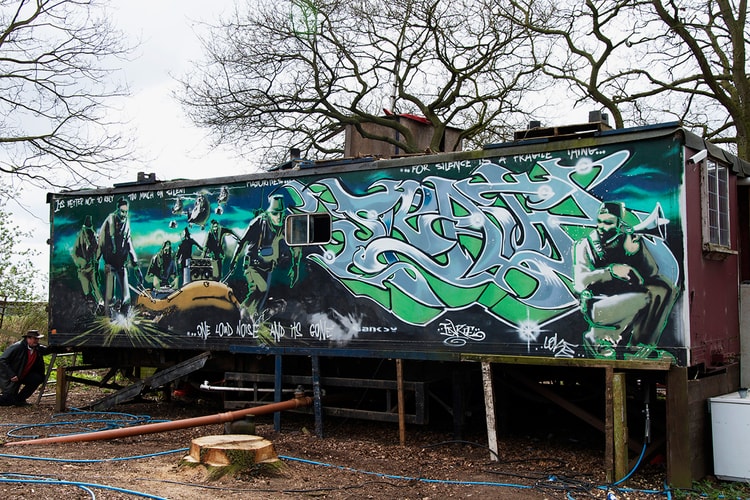