Kanye West surprised a group of excited fans at the adidas Originals at Fouberts Place in London today. As he did with his previous footwear release, Kanye dropped by to personally present the Yeezy Boost 350s to eager customers who were some of the first in the UK to own the much-hyped shoe. Launching globally today, the shoe is the latest effort by West to create clean, modern, and effortless pieces of apparel and footwear. Constructed from adidas’s proprietary material Primeknit, the shoe was developed with digital engineering methods to ensure utmost comfort and fit. 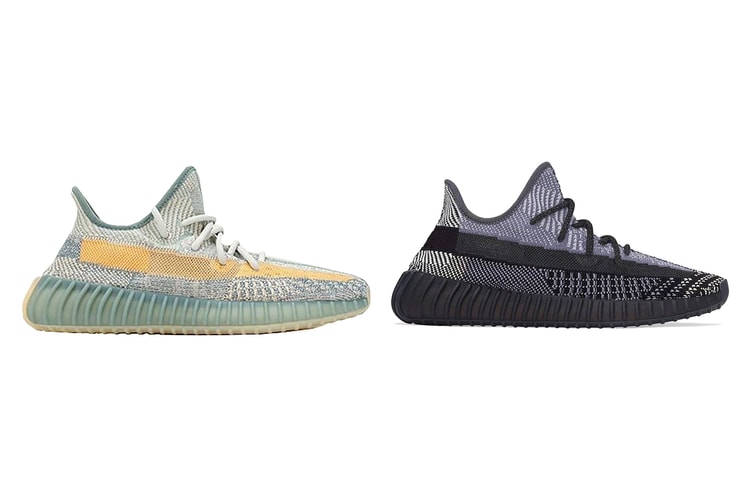 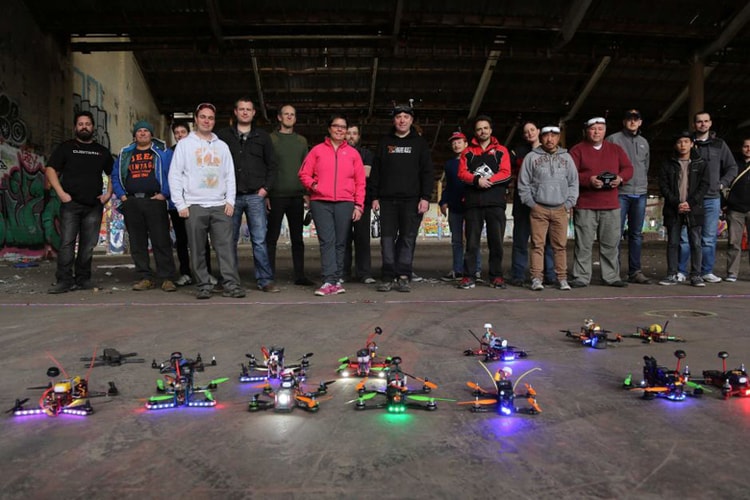 Check out This Epic, First Person View Video of a Drone Race

A group of Australians have turned drone racing into an underground sport.
By Josephine Cruz/Jun 27, 2015
Jun 27, 2015
0 Comments 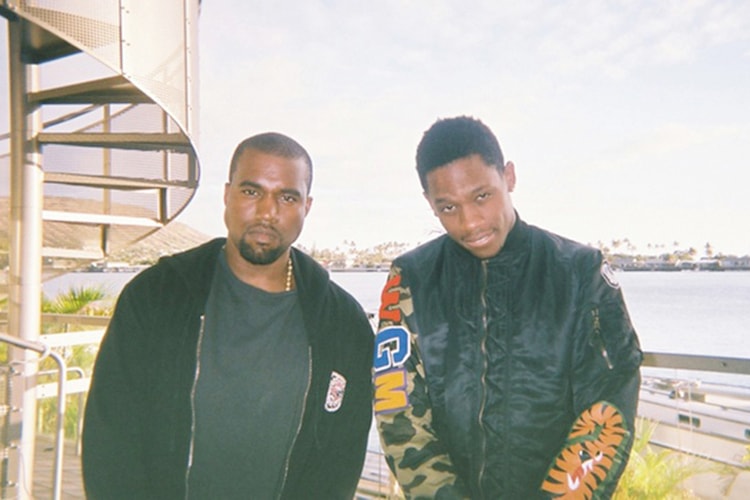 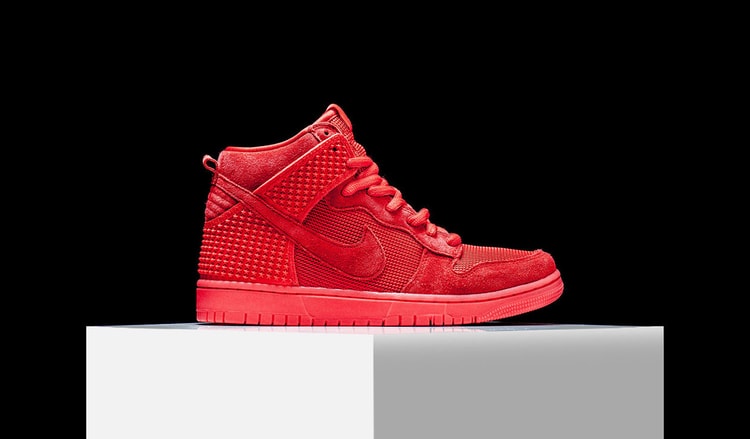 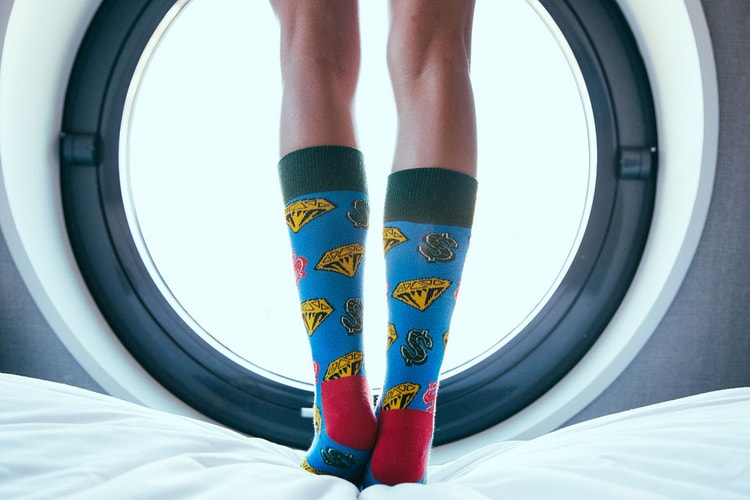 Billionaire Boys Club and Happy Socks are teaming up for a limited edition capsule collection.
By Josephine Cruz/Jun 27, 2015
Jun 27, 2015
0 Comments 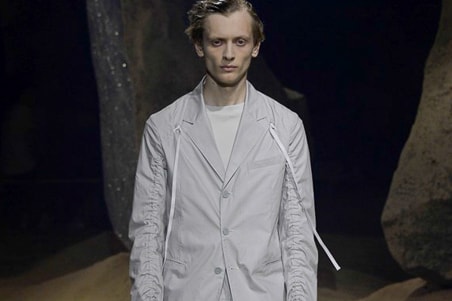 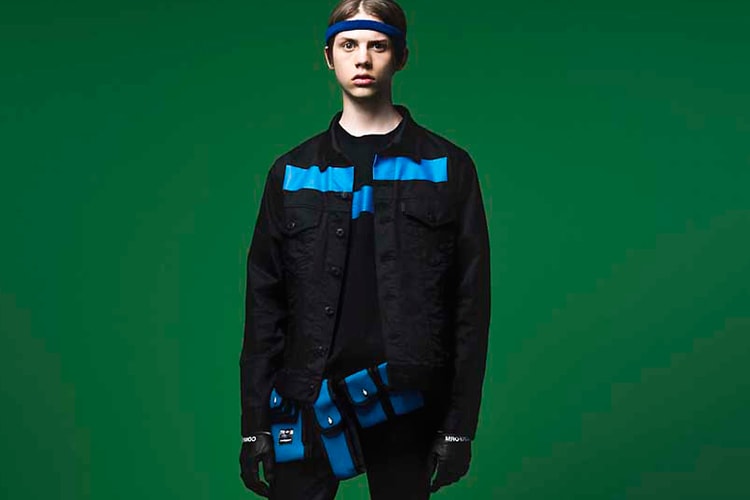