While we wait on Kanye West‘s “All Day” music video — which he debuted in Paris last weekend — to officially drop, here’s something to amp you up. Revolt TV acquired a behind the scenes video of the song’s creation, which shows clips of police barricades and rioting within the public sphere. Check out the Instagram teaser below, which gives a brief look on what to expect when the full video drops on Revolt tomorrow morning.

Exclusive behind the scenes teaser of Kanye in the studio working on #ALLDAY. Check out the full video tomorrow at 7 a.m. EST on @revolttv 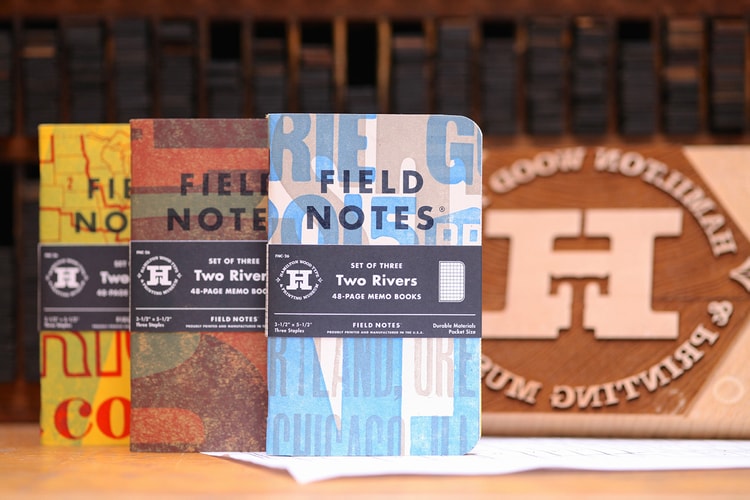 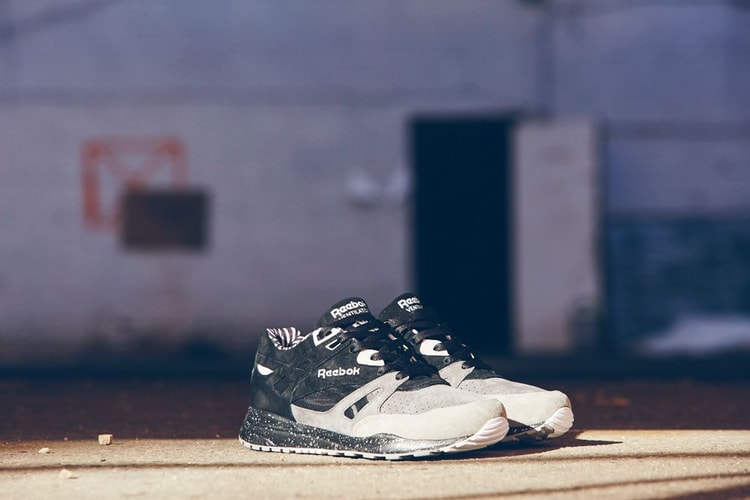 A Closer Look at the Mighty Healthy x Reebok Ventilator

Following the unveiling of the Mighty Healthy x Reebok Ventilator, we now take a closer look at the
By Steven Suh/Mar 12, 2015
Mar 12, 2015
0 Comments 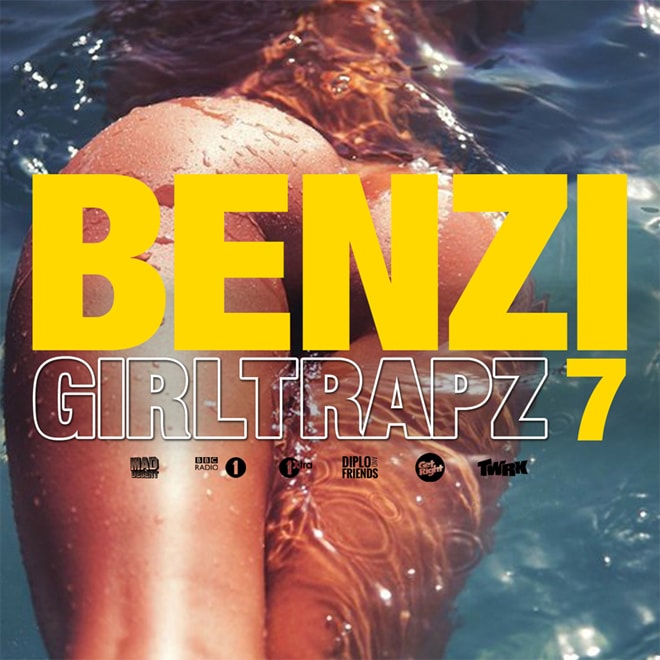 Having premiered a censored version a few weeks back, producer Benzi releases the final uncensored
By HP Cheung/Mar 12, 2015
Mar 12, 2015
0 Comments 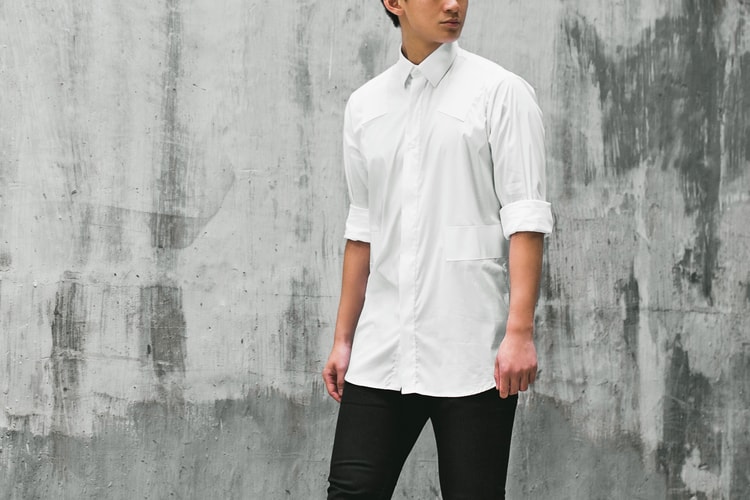 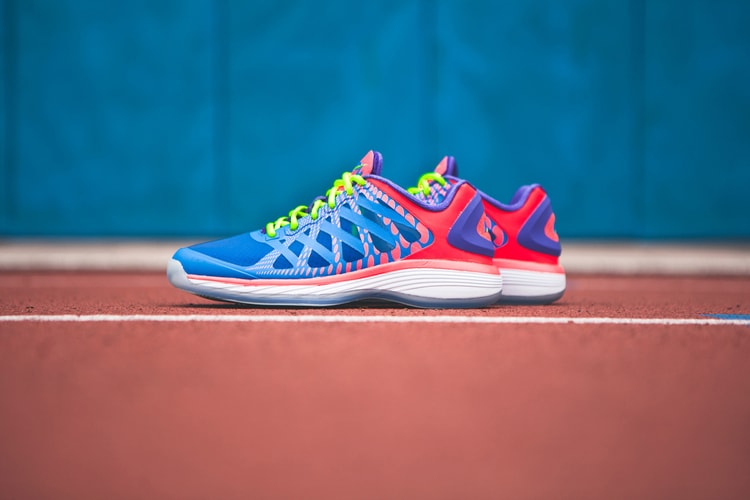 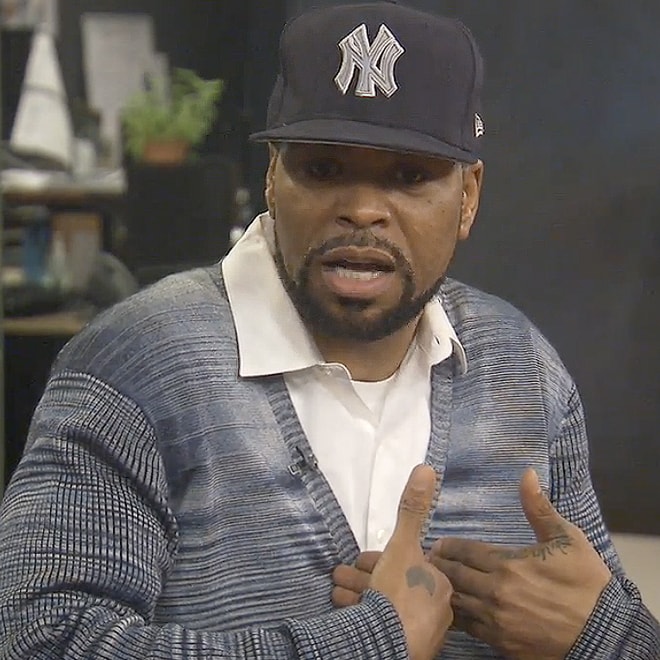