SXSW is always full of surprises. Case in point, Miley Cyrus made a surprise appearance during Mike WiLL Made-It‘s set at the Fader Fort. With the crowd already on a high energy level — thanks to a performance by Rae Sremmurd — young Miley performed “23,” “We Can’t Stop,” and a cover of “Throw Sum Mo” to close the night out on a smooth tip. Watch her performance above. 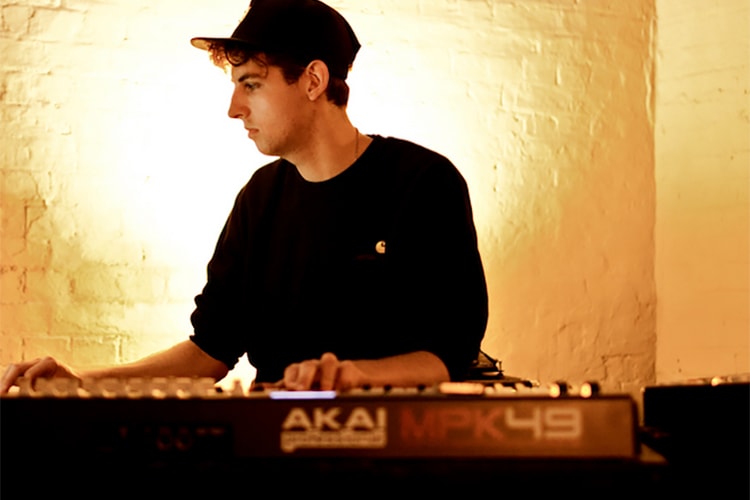 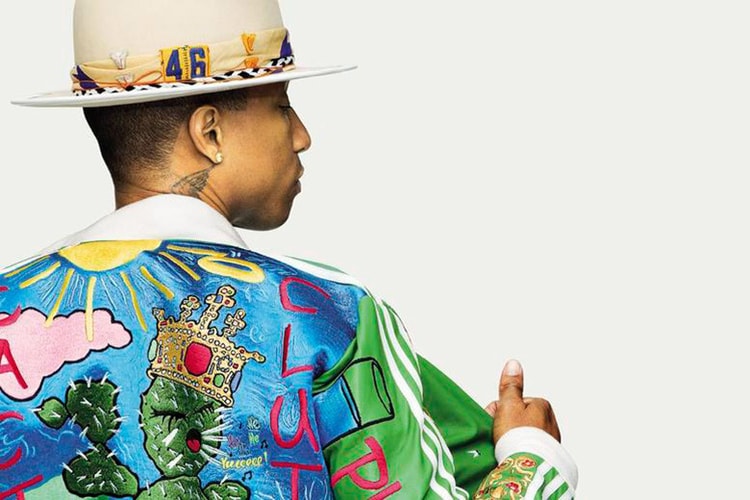 Pharrell Speaks Out on the Controversial "Blurred Lines" Copyright Verdict 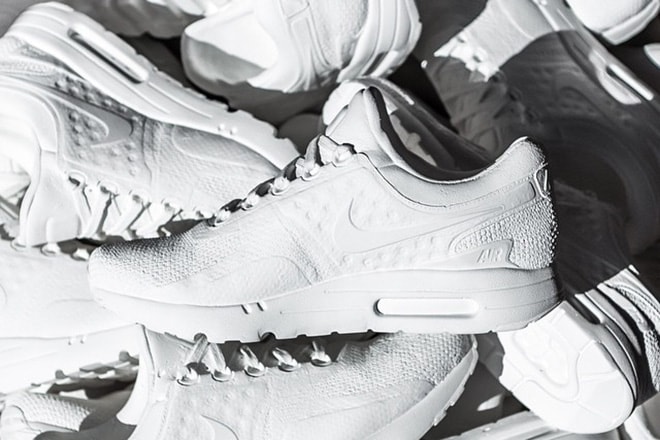 Aiming to deliver an experience that “captures the significance of Air Max in New York City,”
By Adam Mark Barnard/Mar 20, 2015
Mar 20, 2015
0 Comments 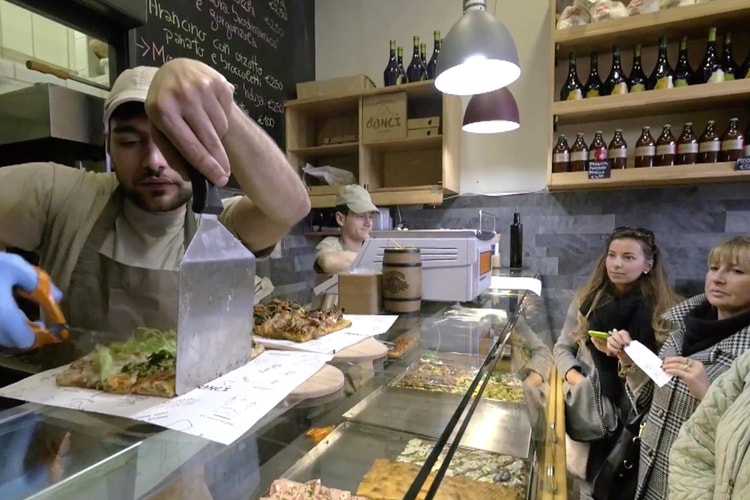 Lucky Peach TV recently got a behind the scenes look at the kitchen of Pizzarium, a take-out pizza
By Josephine Cruz/Mar 20, 2015
Mar 20, 2015
0 Comments 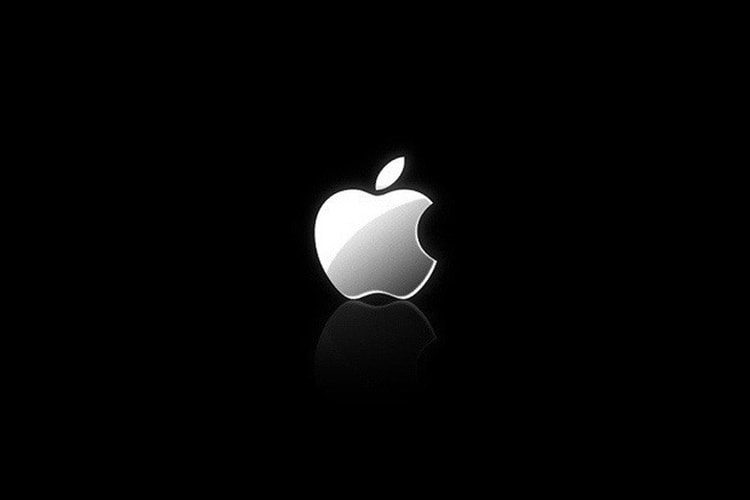 Redesigned Apple TV to Debut at WWDC in June

According to BuzzFeed News, Apple is set to debut the redesigned Apple TV at the annual Worldwide
By Hasse Lemola/Mar 20, 2015
Mar 20, 2015
0 Comments 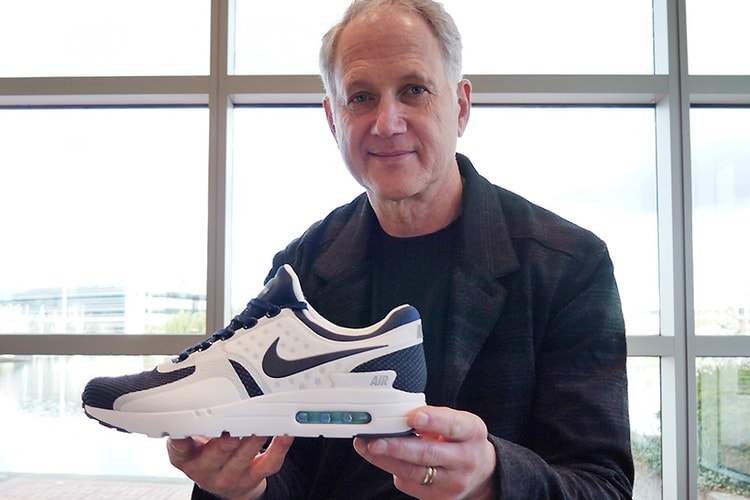