“NBA All-Star All-Style” will be the first ever NBA fashion show, and is set to air during All-Star Weekend. Hosted by Kevin Hart and Shaquille O’Neal, and executive produced by LeBron James, the show is set to feature three rounds of competitions for different styles: an outfit for the boardroom, a night out, and game attire. Expect to see appearances by DeMarcus Cousins, James Harden, Klay Thompson, Zach LaVine and Chandler Parsons walk down the runway beside a slew of Victoria’s Secret supermodels like Chanel Iman, Shanina Shaik, Rachel Hilbert and Erin Heatherton. The panel of judges include NBA vets Charles Barkley and Kenny Smith, GQ Style Editor Will Welch, designer John Elliott and WNBA player Elena Delle Donne. We’re expecting this to be immensely entertaining. Catch “NBA All-Star All-Style” on TNT on February 14. 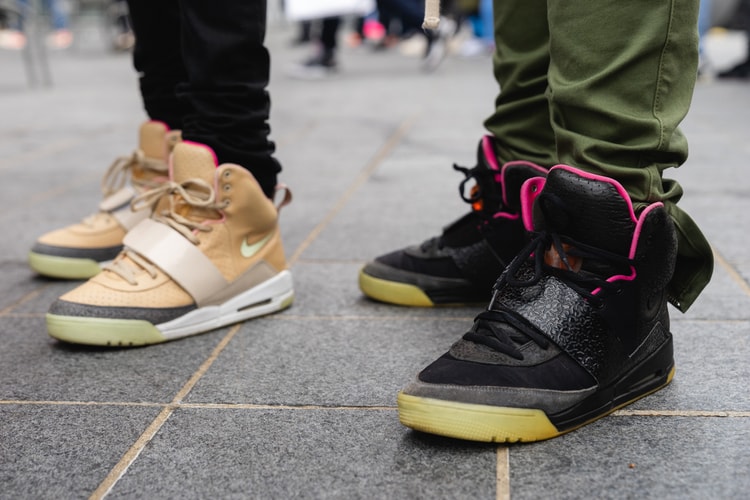 #OnFeet: The Best Footwear at NBA All-Star Weekend in Charlotte 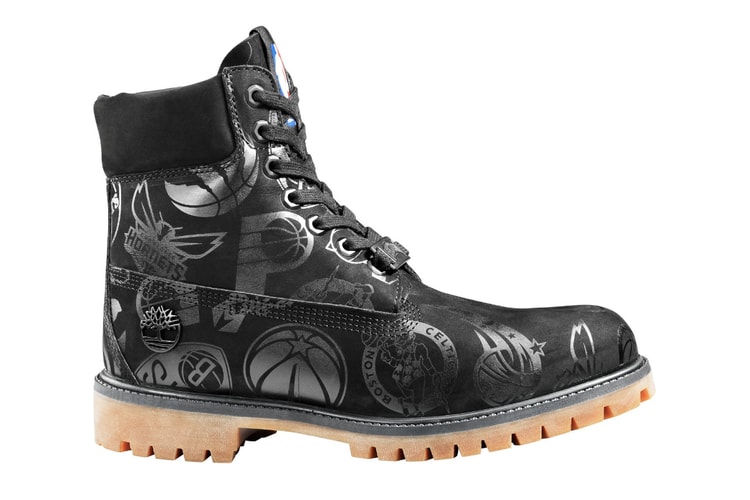 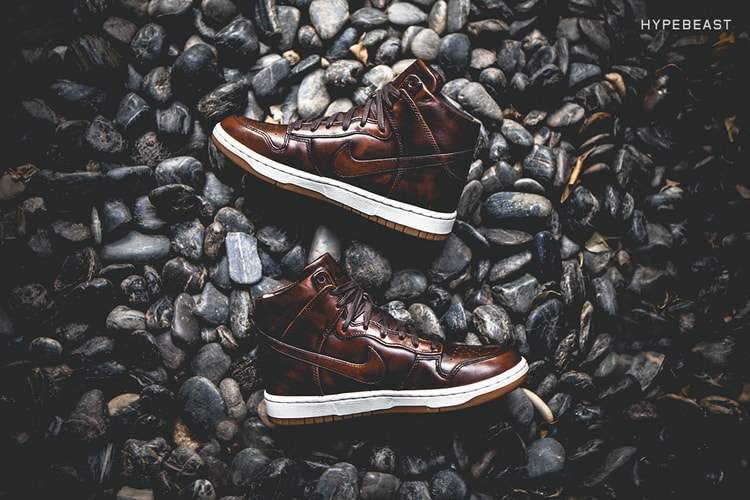 Following the unveiling of the NikeLab Dunk Lux High, we have our first look at a special colorway
By Helena Yeung/Feb 10, 2015
Feb 10, 2015
0 Comments 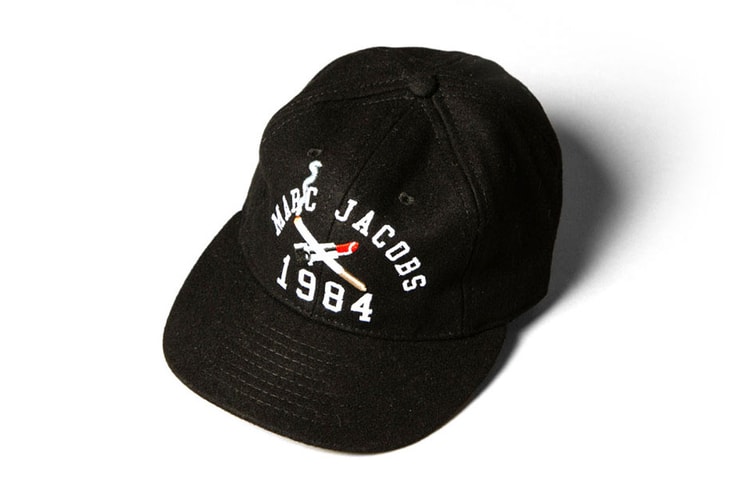 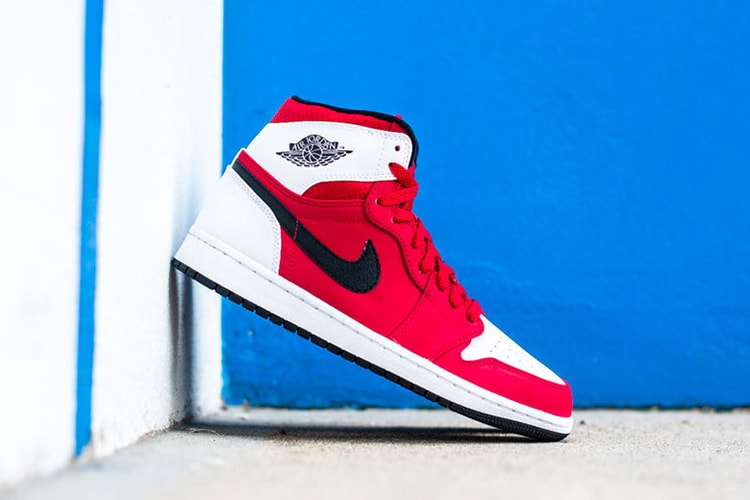 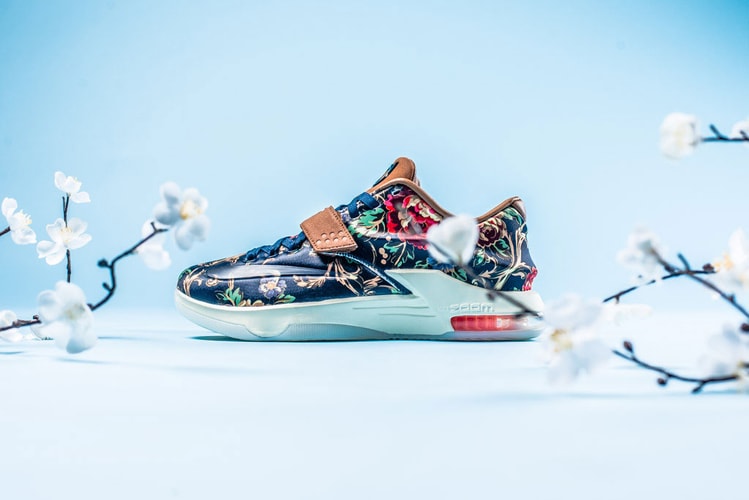 Another Kevin Durant shoe has been canvassed in a floral arrangement, and this time it is the Nike
By Helena Yeung/Feb 10, 2015
Feb 10, 2015
0 Comments 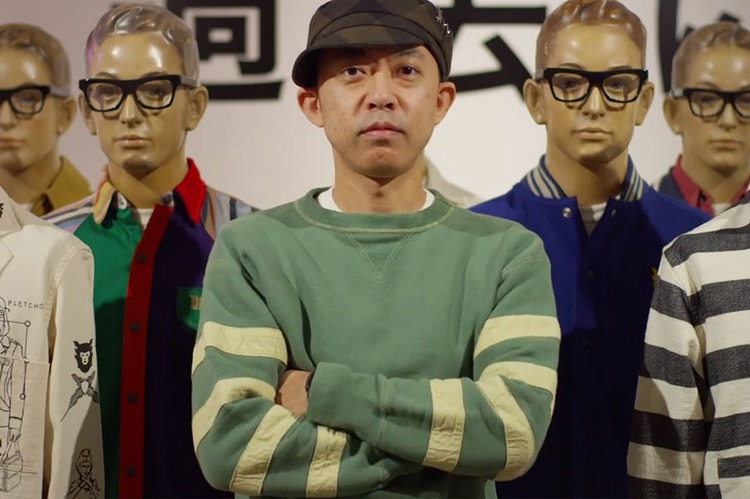 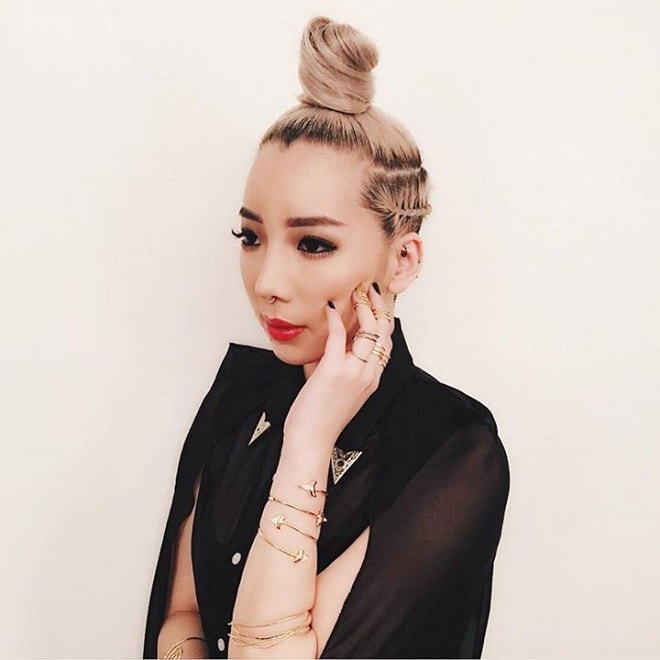 YACHT - Where Does This Disco (TOKiMONSTA Remix)