Photographer and designer Toby Harriman presents a timelapse film entitled “Gotham City SF.” Combining his passion for timelapse film and his interest in black-and-white visuals, Harriman produces a heroic short film on San Francisco utilizing shots of the Golden Gate Bridge, nighttime traffic and exploding fireworks over the San Francisco Bay. Accompanied with an orchestra instrumental reminiscent of the Dark Knight films, “Gotham City SF” captures the unique urban beauty and vibrance of the Bay Area metropolis. Shot on a Canon 6D and 5DMK III with a variety of Canon L series lenses, the timelapse film was directed and edited by Harriman, himself, with original composition by James Everingham. Check out the visual above and head over to Toby Harriman’s creative platform Planet Unicorn Collective for more. 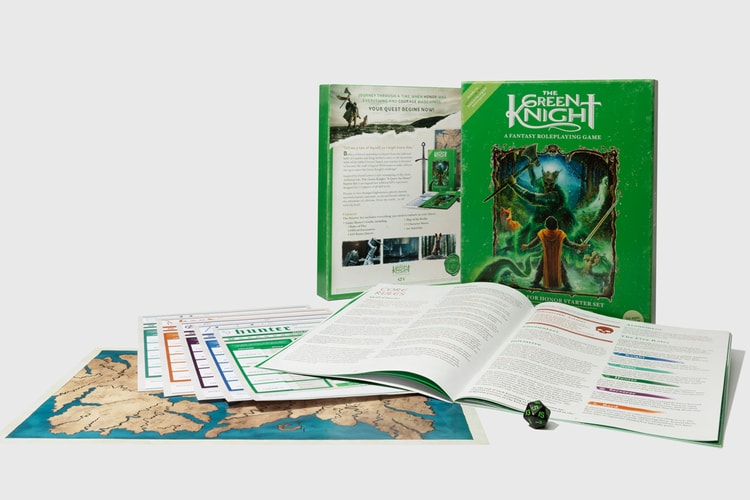 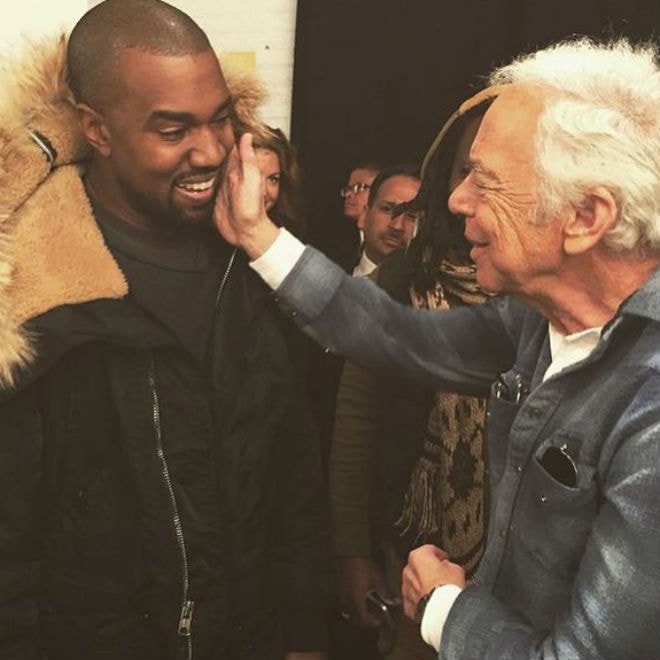 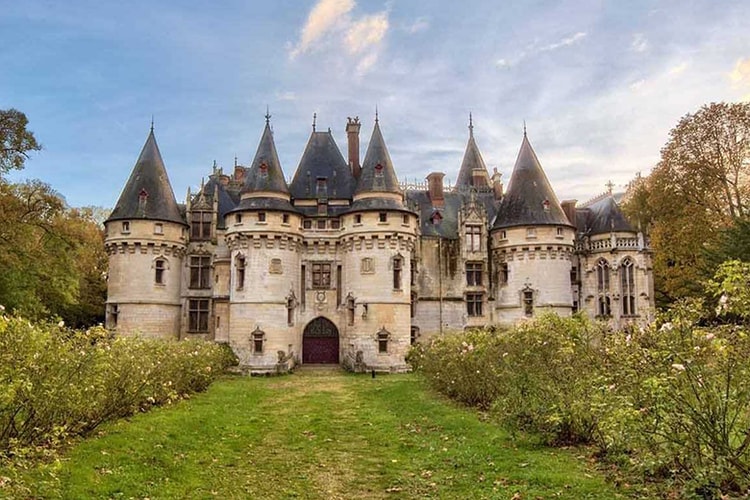 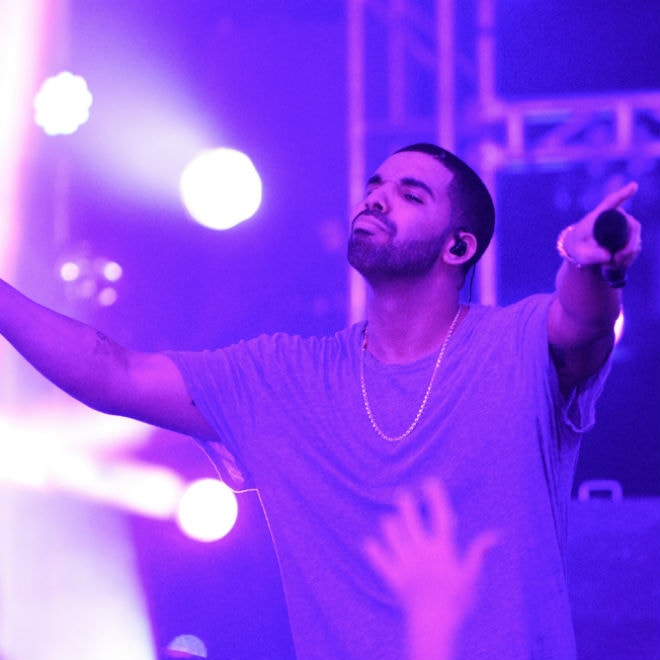 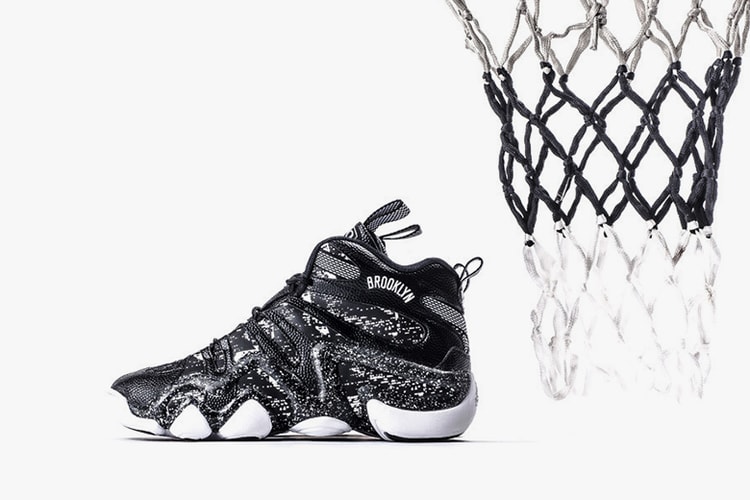 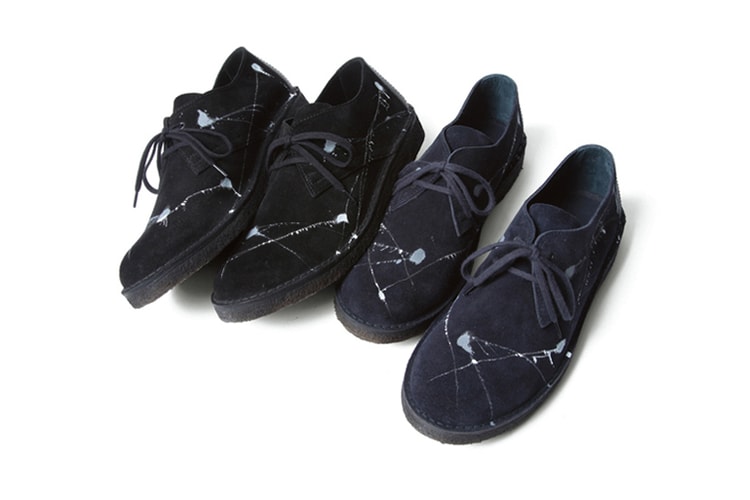 This season, Japan’s uniform experiment will be releasing a model it dubs the Dripping Low Cut
By Tobe Okocha/Feb 20, 2015
Feb 20, 2015
0 Comments
More ▾