The second trailer Sven Hansen-Løve’s film Eden has been released and it features a portrayal of the French iconic electronic music duo Daft Punk. The film focuses on Paul and Stan (loosely representing Thomas Bangalter and Guy-Manuel de Homem-Christo), but also looks at the rise of the French underground electronic music scene known as “French Touch” during the 1990s. Co-written by Sven and his sister, Mia, who also functions as the director of the film, Eden is celebrating its premiere at the Toronto International Film Festival next week.

The second trailer dives a bit further into the nature of the characters, including love interests, drug use, and their rise within the French electronic music scene. Besides Daft Punk, other artists featured in the project are Dimitri from Paris, Cassius Stardust, Alan Braxe & Fred Falke, Mr. Oizo, DJ Falcon, and the American Felix da Housecat really took off in Europe during that era. In addition to these successful acts, Eden also honors some that never broke out of obscurity. Watch the trailer above. 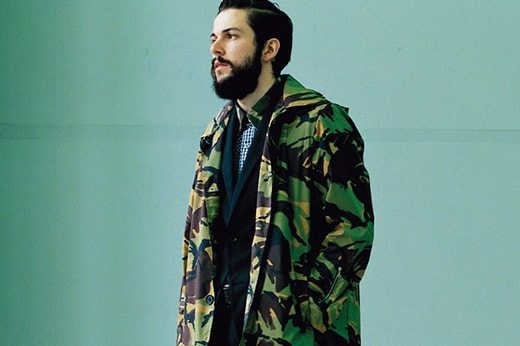 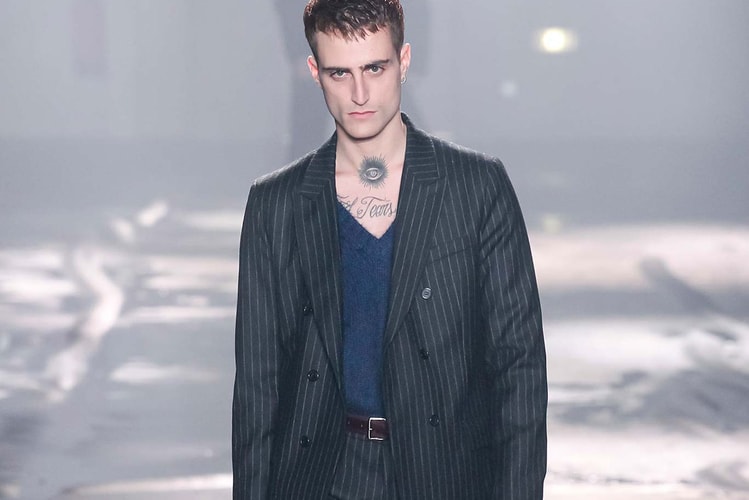 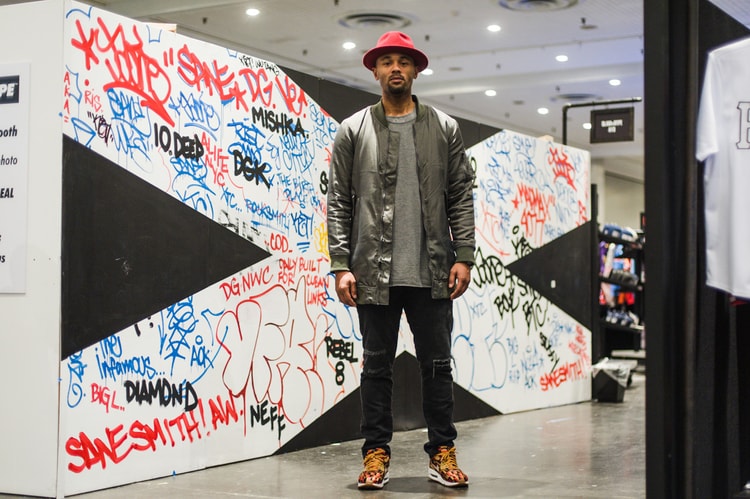 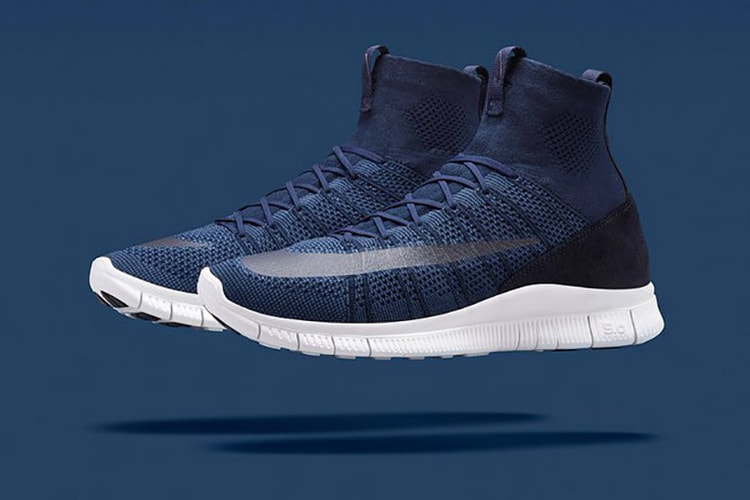 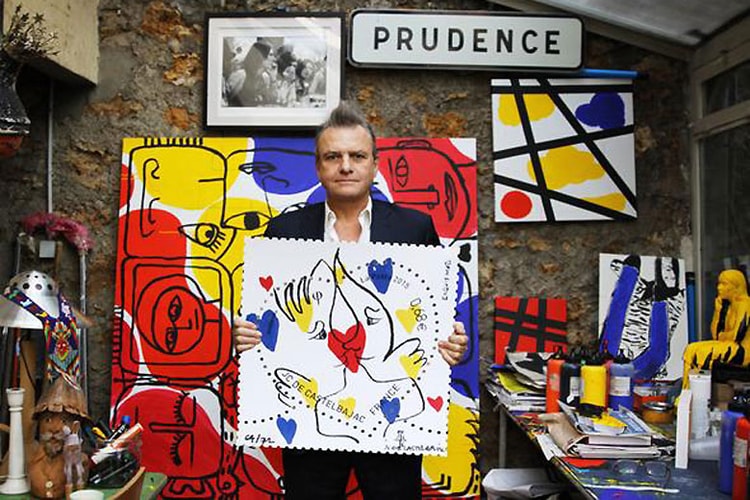 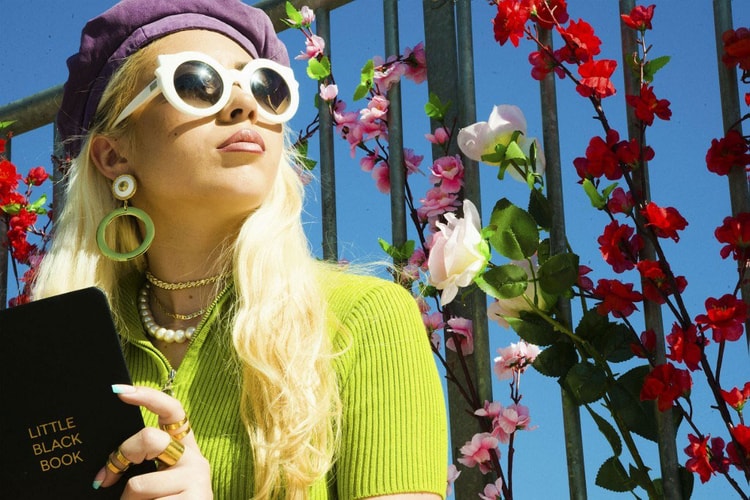 Rising singer Kali Uchis is already heading for an unconventional route to stardom. As an Internet
By Ashleigh Kim/Jan 25, 2015
Jan 25, 2015
0 Comments
More ▾