Japanese Americana brand visvim took to Paris this past week to preview its forthcoming 2015 spring/summer collection. Drawing inspiration from various casual cultures in the West and mixing them with sensibilities from the East, we’re presented with an expansive range that includes a multitude of footwear choices, lightweight outerwear, and a bevy of wardrobe staples. Be on the lookout for a deeper look into next year’s offering as we move closer to its release. 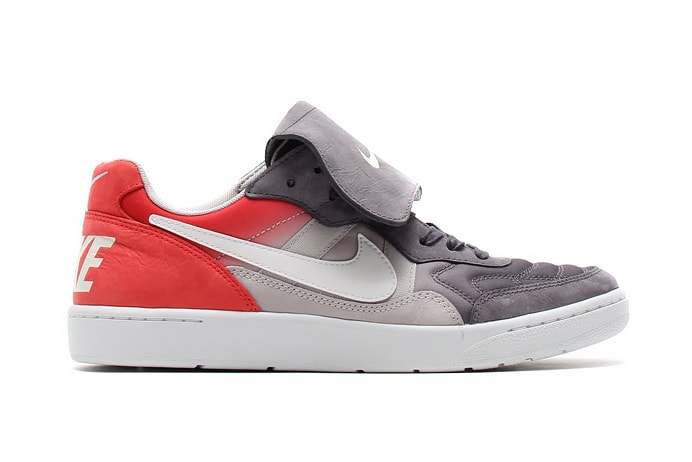 This second round of the World Cup has seen a myriad of surprises and upsets, commanding the
By Josh Davis/Jul 1, 2014
Jul 1, 2014
0 Comments 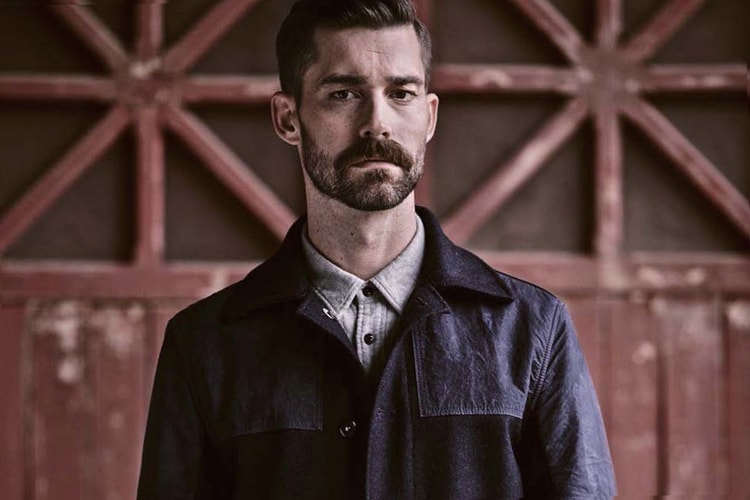 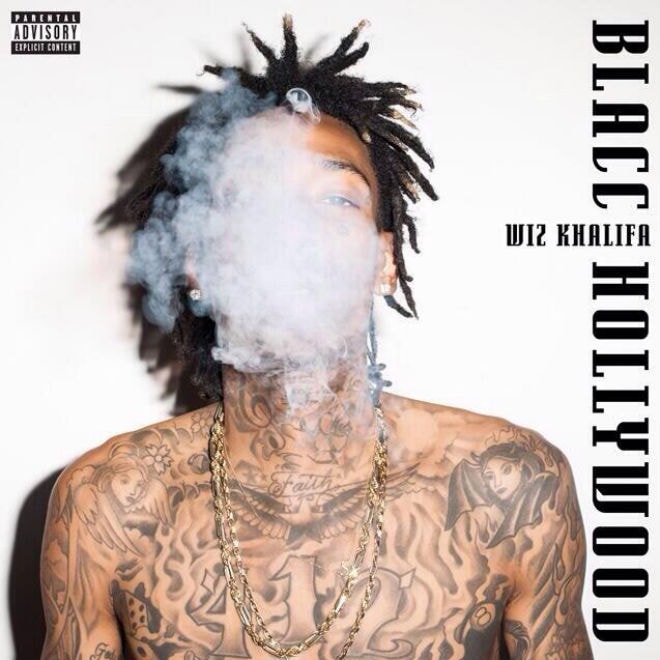 Wiz Khalifa is releasing his new album Blacc Hollywood this summer. In order to keep the hype
By admin/Jul 1, 2014
Jul 1, 2014
0 Comments 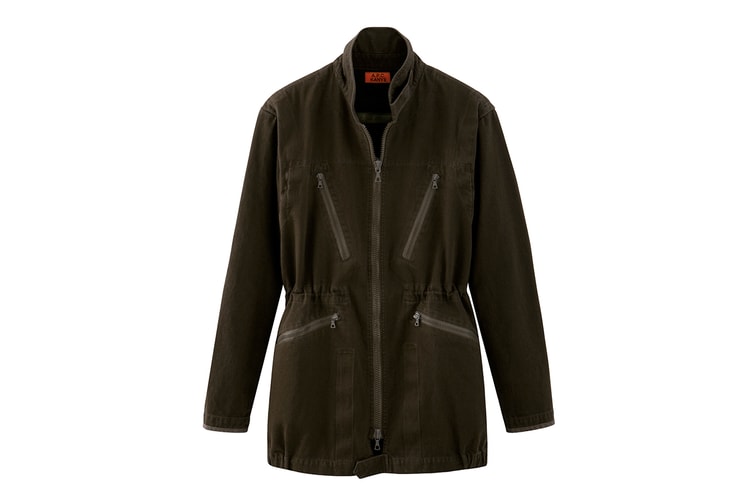 Six months after premiering their second and likely last collaborative collection during a weekend
By Staff/Jul 1, 2014
Jul 1, 2014
0 Comments 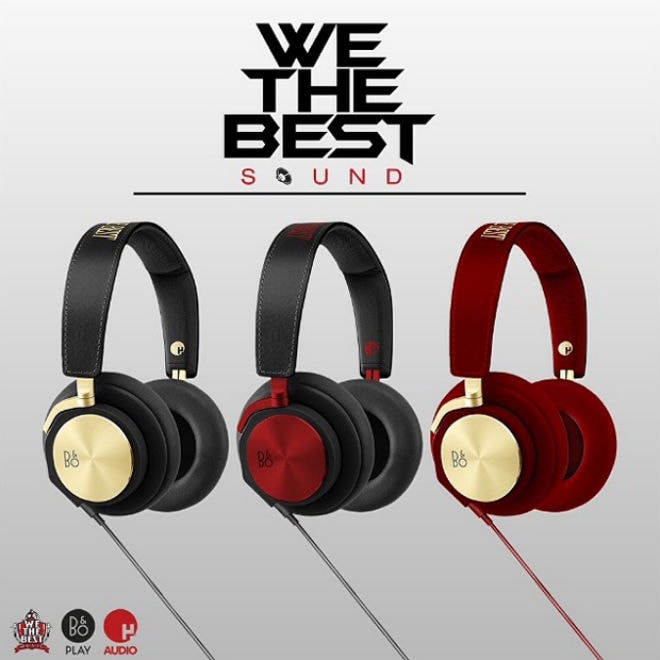 Never one to shy away from an announcement, DJ Khaled has shared news that he is releasing a
By Petar Kujundzic/Jul 1, 2014
Jul 1, 2014
0 Comments 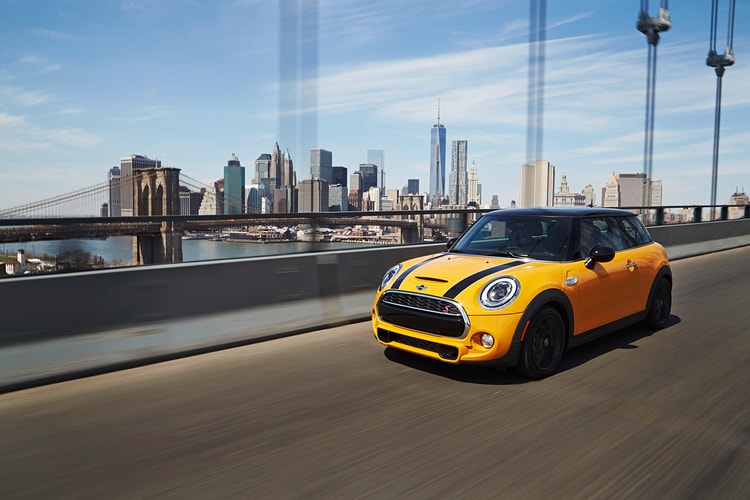