A mere few days ahead of their collaborative release, Stampd and Vans OTW have pulled the curtains off of an impressive short film. Called “Landmarks,” the film uses the two brands’ OTW Tesella as the centerpiece for a somber love story. While a shoe release and romantic drama may not immediately go hand-in-hand, John Christopher Pina’s direction masterfully uses the shoe as a greater symbol within the emotional expanse of a relationship. These ideas are represented through the contrast of barren landscape and city, shot in both the Mojave Desert and Downtown Los Angeles. Enjoy “Landmarks” above. 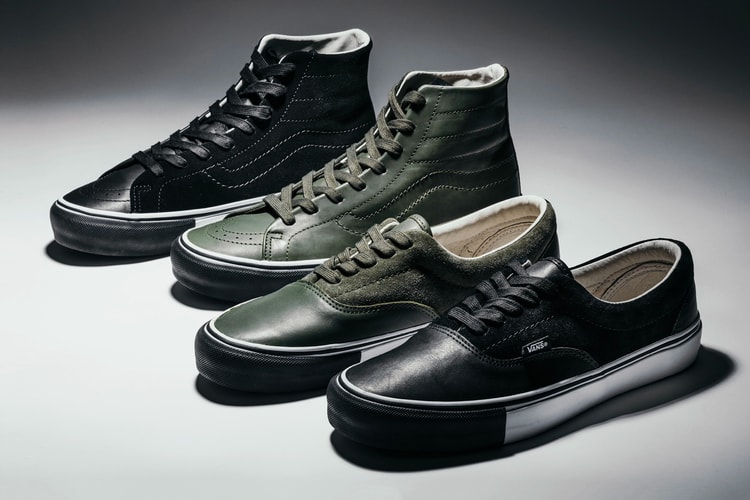 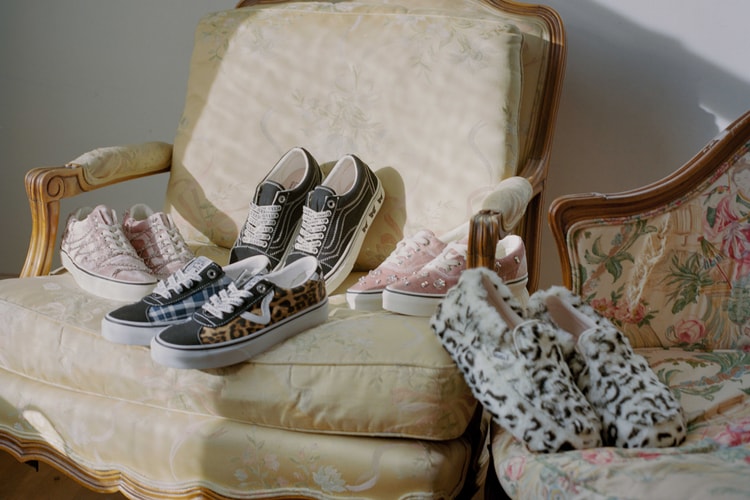 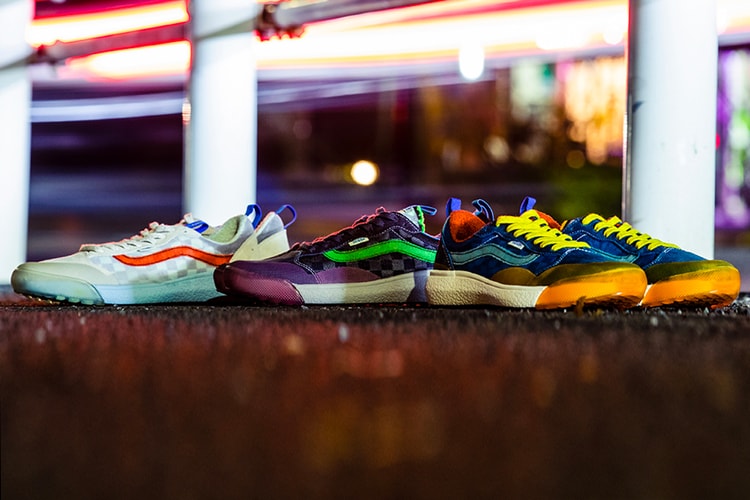 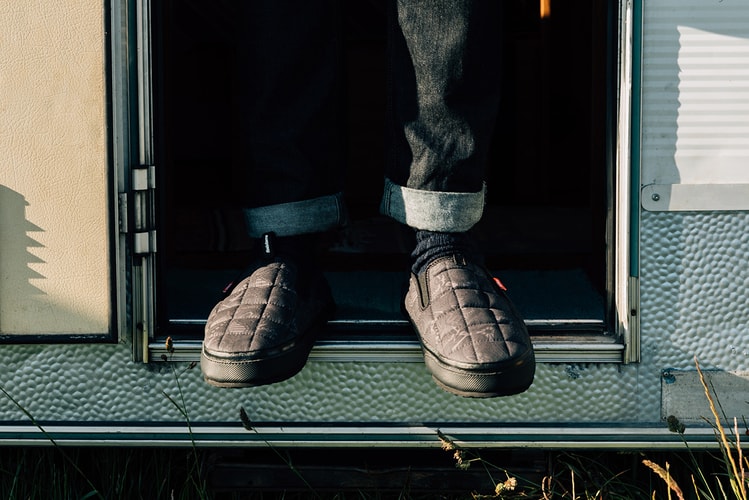 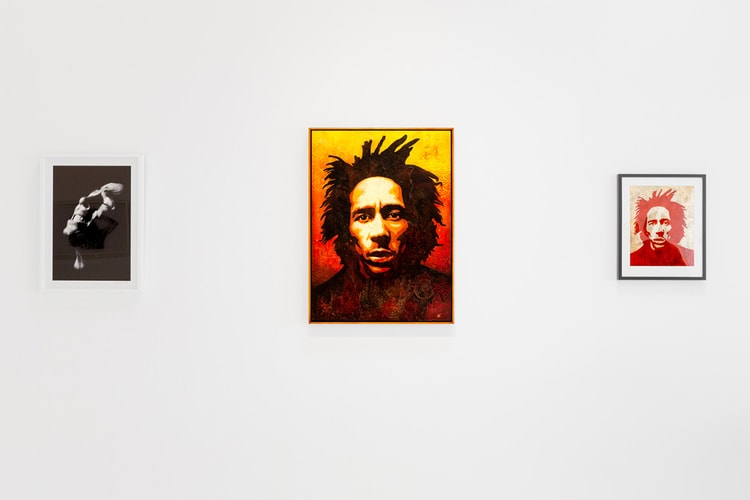 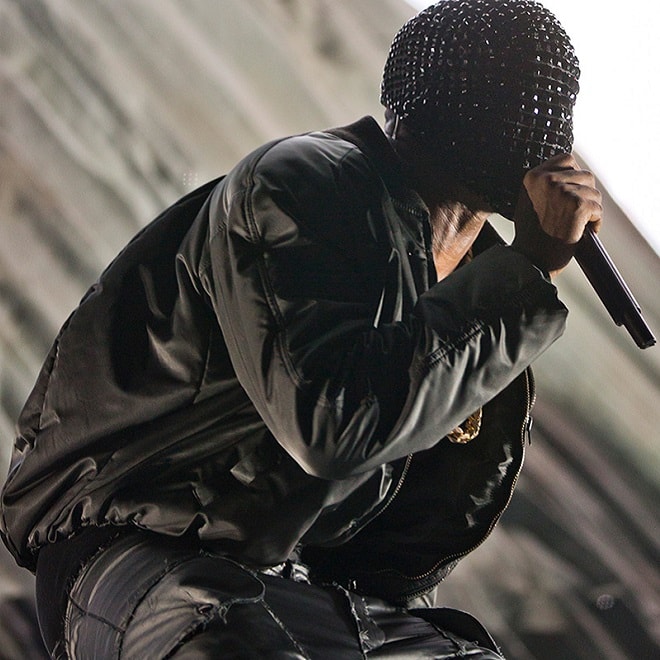 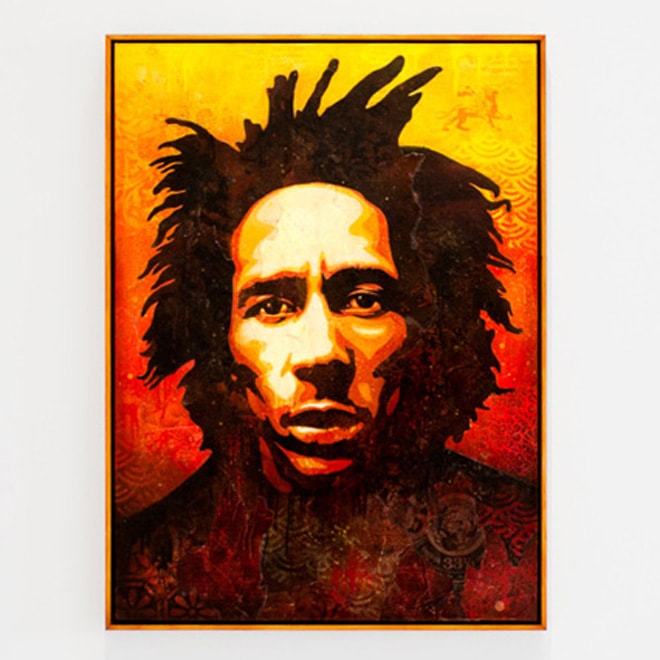 A mastermind behind a camera and a living legend within the music industry, Dennis Morris is a name
By Zahra Jamshed/Jul 31, 2014
Jul 31, 2014
0 Comments 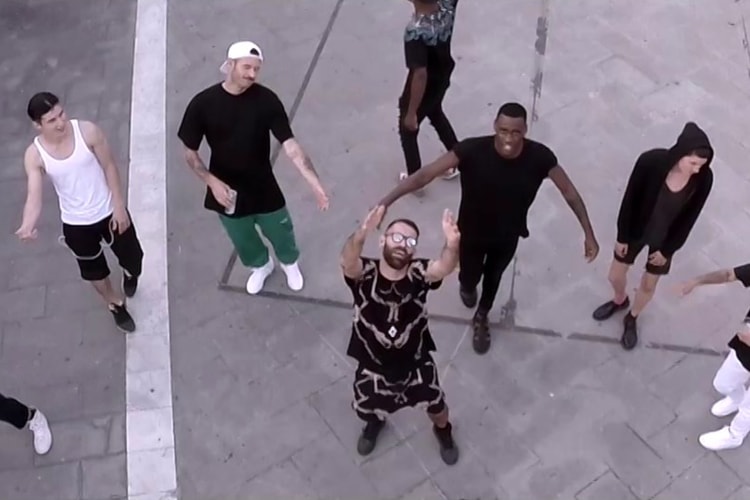 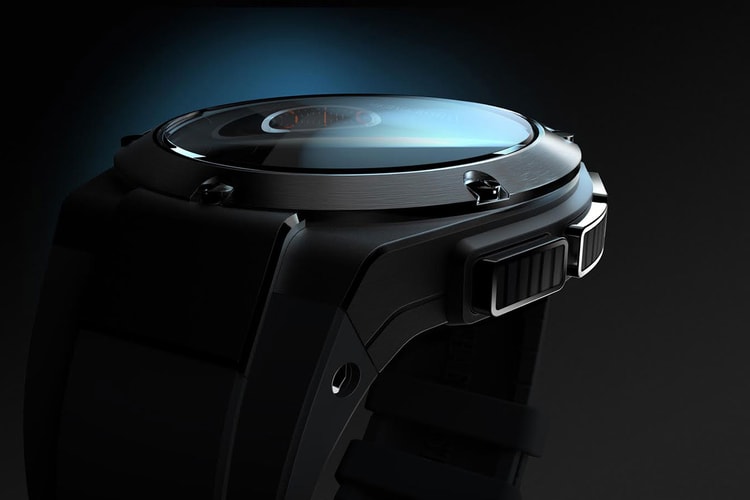 This fall American designer Michael Bastian will look to redefine the classic timepiece, teaming up
By T.S. Fox/Jul 31, 2014
Jul 31, 2014
0 Comments 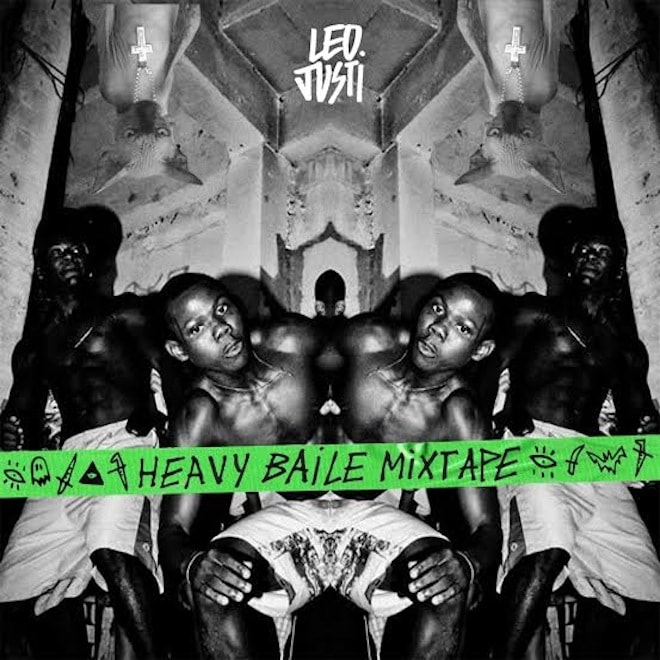 Check out this Heavy Baile mixtape, a reinvention of the genre that owes its sudden prominence to
By Davis Huynh/Jul 31, 2014
Jul 31, 2014
0 Comments
More ▾