Liam Neeson returns to crime drama with the film adaptation of A Walk Among the Tombstones. Based on a 1992 novel by Lawrence Block, Neeson takes on the role of Matthew Scudder, the most enduring character of Block’s crime fiction novels. Scudder is recruited by a drug dealer to help track the disappearance of the dealer’s wife, which finds him suddenly immersed in the twisted, sadistic experience of the kidnapping. Enjoy the trailer for the film above, and look for it to hit theaters September 19. 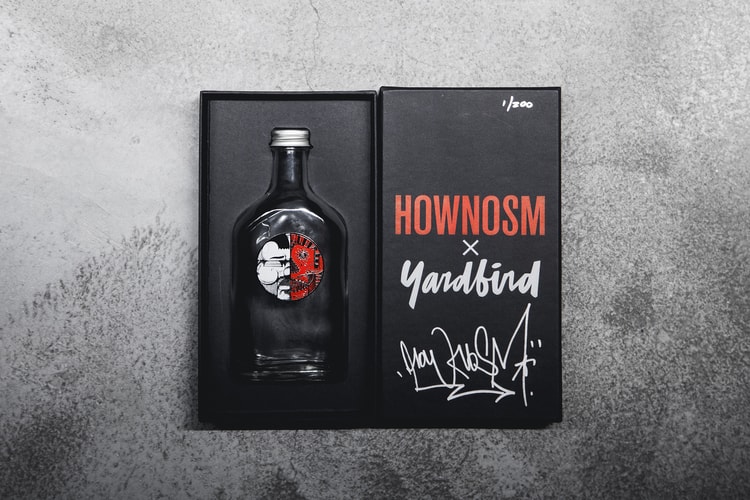 Having showcased a strong installation and opening reception during Art Basel HK a few weeks ago,
By HB Team/Jun 3, 2014
Jun 3, 2014
0 Comments 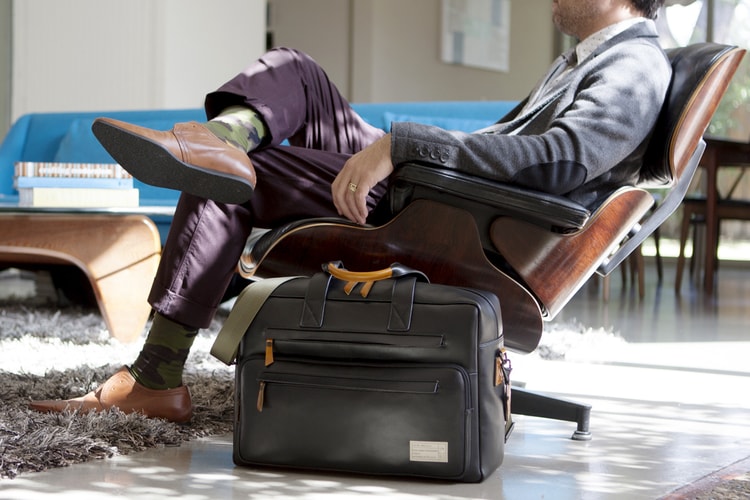 Fashion tech accessory brand HEX has just announced the release of The Marquee Briefcase, a new
By Staff/Jun 3, 2014
Jun 3, 2014
0 Comments 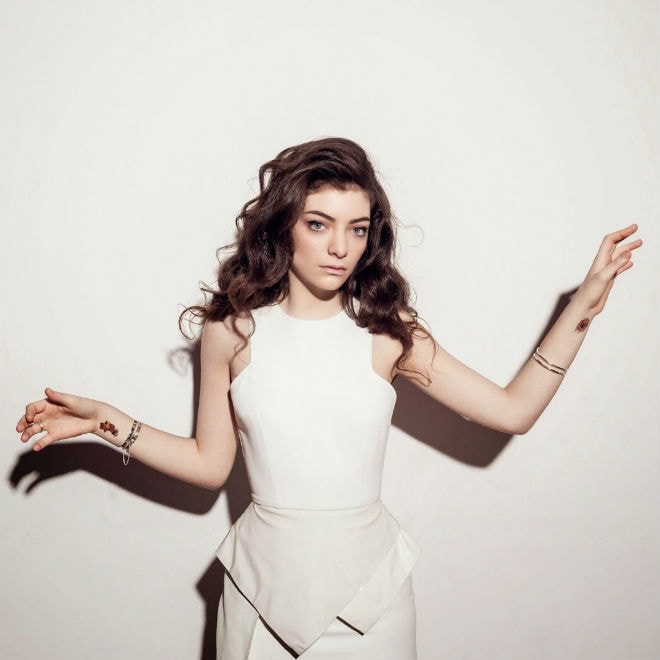 Lorde has announced quite a few tour dates in support of her outstanding 2012 debut Pure Heroine.
By Petar Kujundzic/Jun 3, 2014
Jun 3, 2014
0 Comments 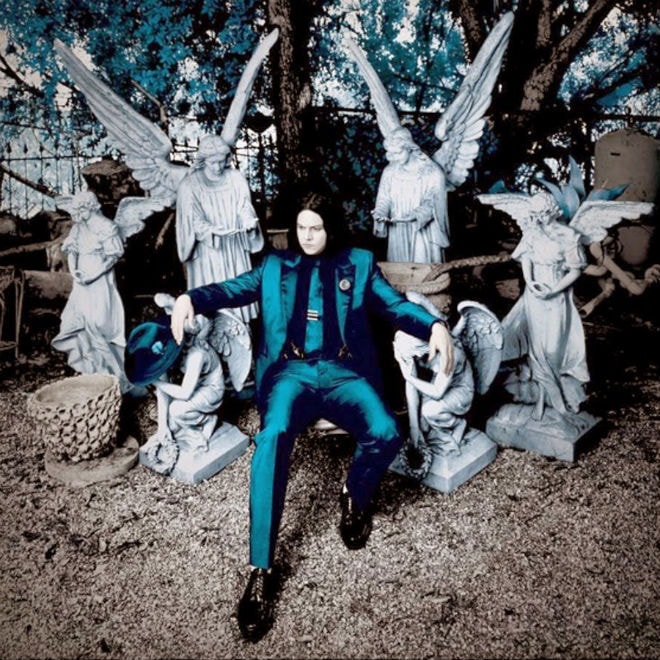 Jack White might have made some rather negative headlines lately due to some remarks he made about
By Petar Kujundzic/Jun 3, 2014
Jun 3, 2014
0 Comments 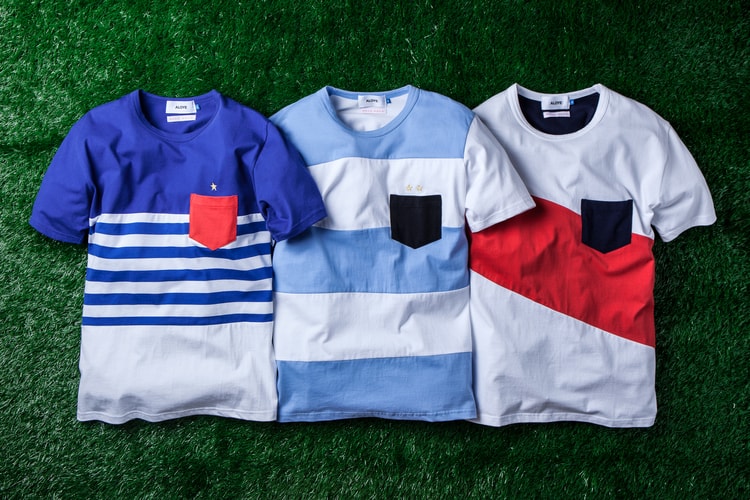 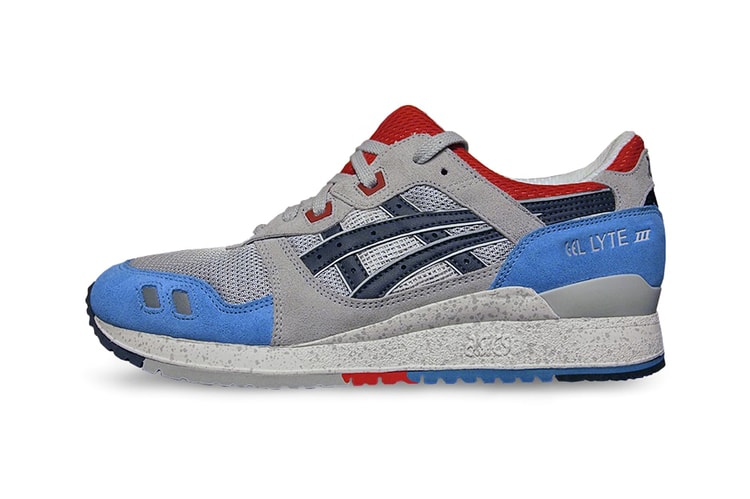 Originally released in 1989, the Gel Lyte III was groundbreaking in its innovative features such as
By Staff/Jun 3, 2014
Jun 3, 2014
0 Comments
More ▾