Although his Sincerely Yours album will not receive its official release till next week, Iamsu! has released the project online for free streaming. Offering up 18 tracks in total, the project features previously released tracks such as “Hipster Girls” and “Only That Real” featuring 2 Chainz and Sage The Gemini. Stream below and share your thoughts in the comments section. 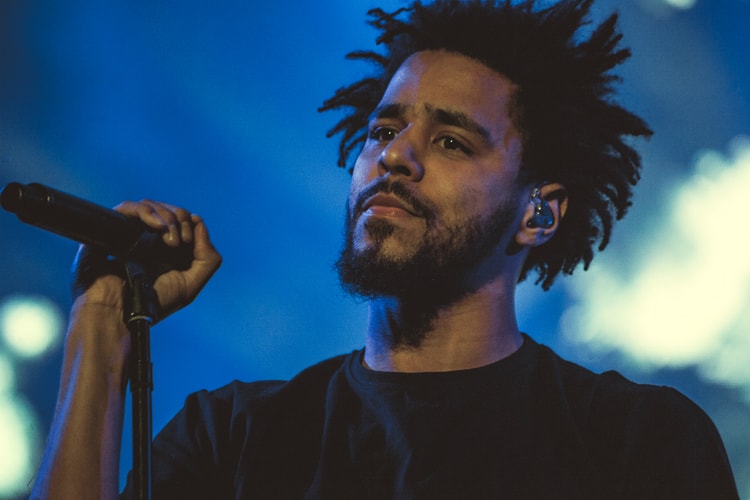 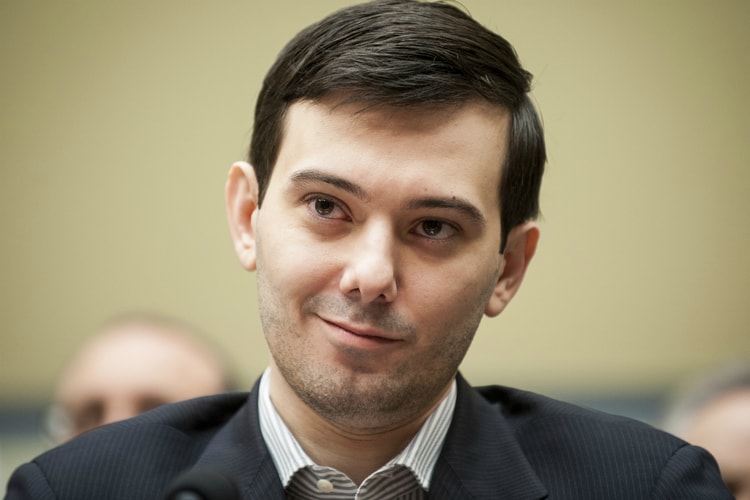 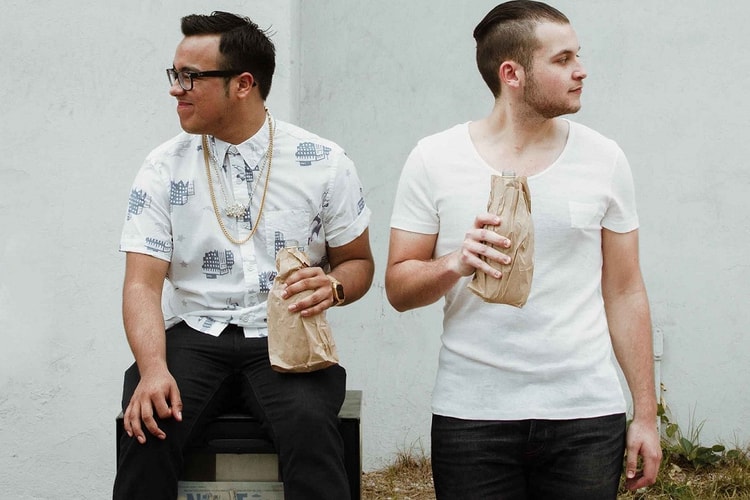 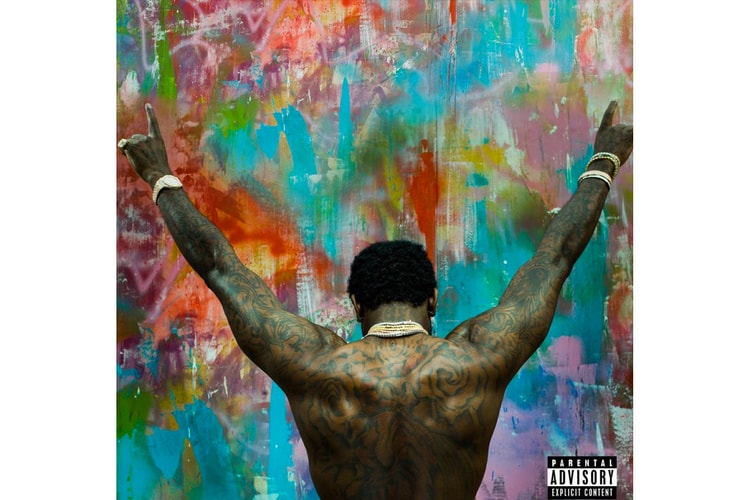 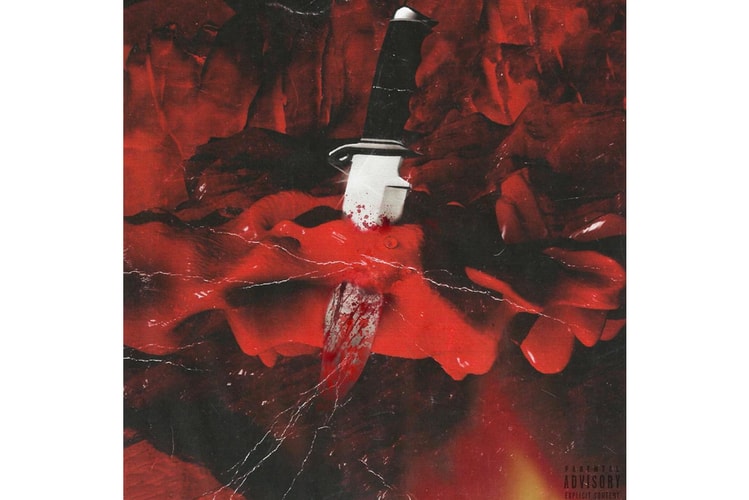 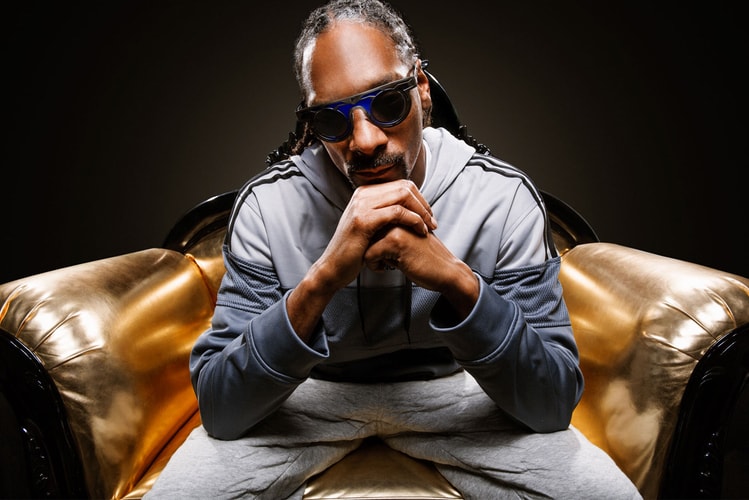 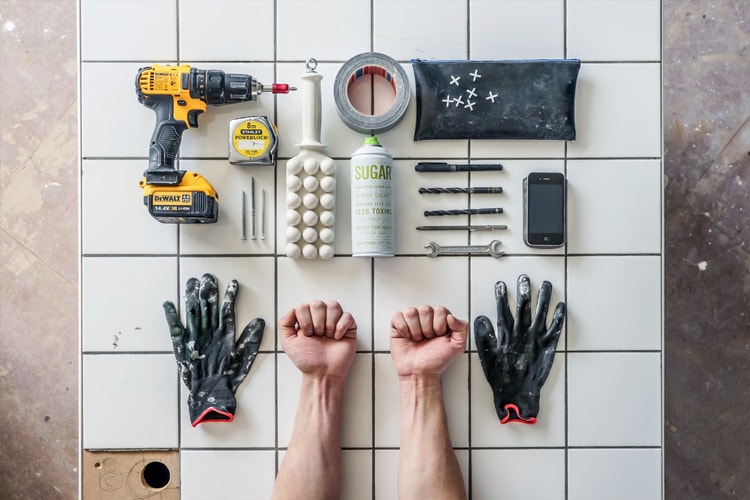 One of eight contributors to Converse’s recent “Clash Wall” installation in Amsterdam, Onno Poiesz
By Staff/May 7, 2014
May 7, 2014
0 Comments
Music

Here’s the cinematic video to Lana Del Rey’s Ultraviolence single, “West Coast.” The plot for this
By Petar Kujundzic/May 7, 2014
May 7, 2014
0 Comments 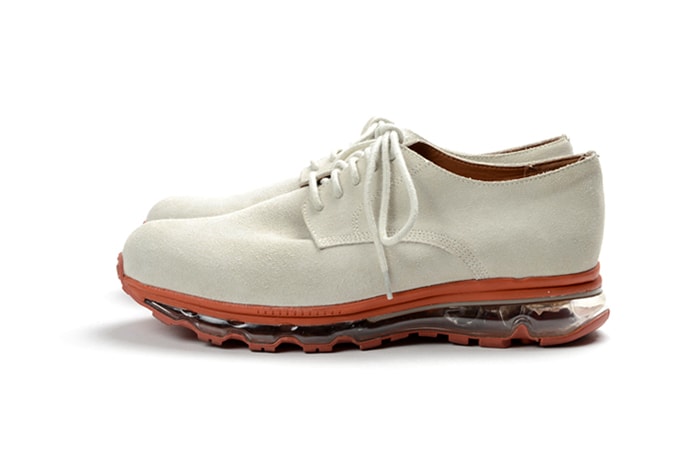 While technical soles are nothing new to designer footwear, Japanese label ARTYZ has gone in a
By T.S. Fox/May 7, 2014
May 7, 2014
0 Comments 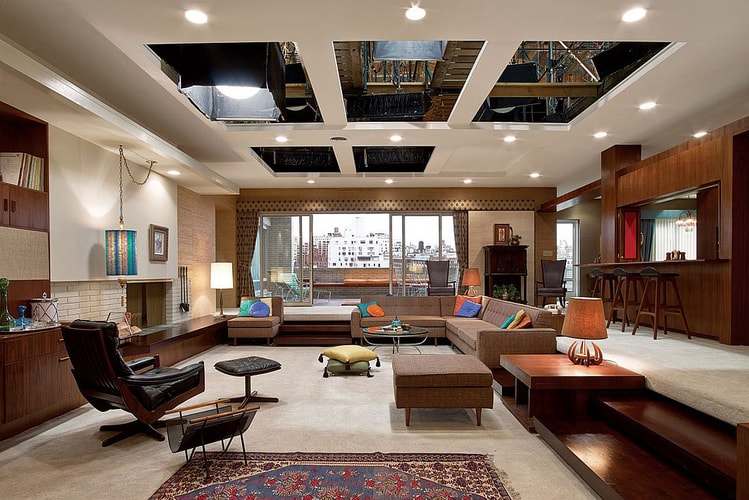 Inside the Set Designs of Mad Men

Nearly halfway through its seventh and final season, AMC’s critically-acclaimed series Mad Men has
By Robert Marshall Jr./May 7, 2014
May 7, 2014
0 Comments 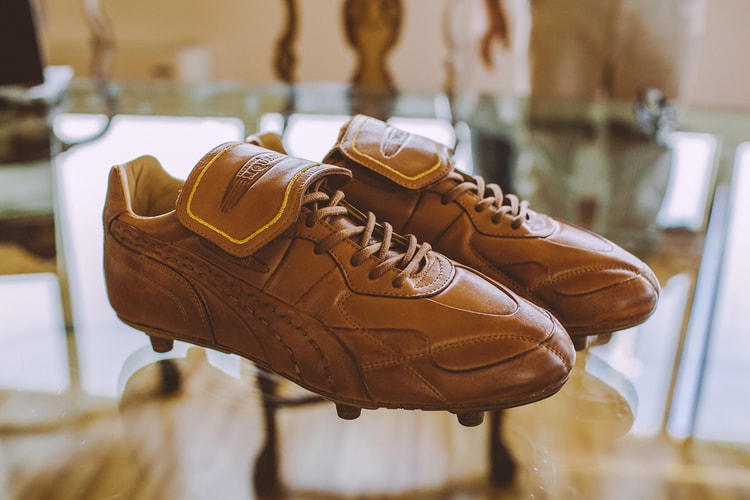 Celebrating nearly 50 years of athletic excellence and constant evolution, PUMA teams with
By Staff/May 7, 2014
May 7, 2014
0 Comments 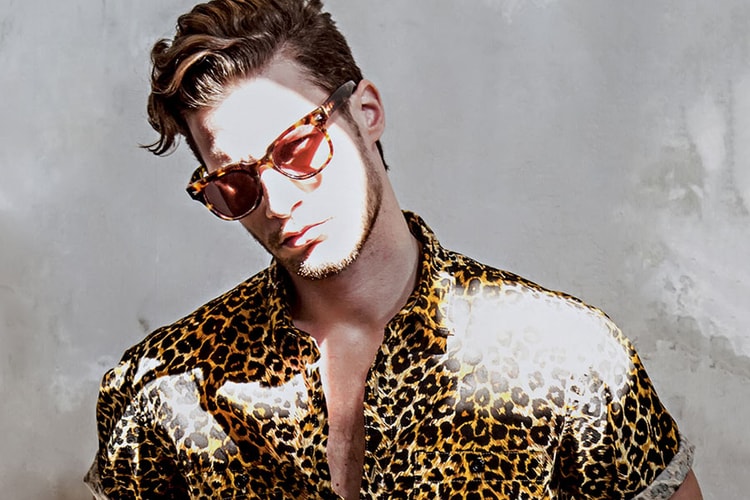 The whole ‘Americana’/'urban militant’ aesthetic has been really successful for NEIGHBORHOOD, the
By HB Team/May 7, 2014
May 7, 2014
0 Comments
More ▾