While typically a mild-mannered brand, Bal breaks out of its shell with the “F/O” collection for Spring/Summer 2014. The brand has introduced a set of provocatively-printed sneakers alongside matching tissue boxes (presumably for subsequent hurt feelings), laptop cases, handheld fans, coasters and lighters – each featuring everyone’s favorite people repellent. Offered in both red and black colorways, there’s a kind of charming irreverence to the pieces (especially the hand fan) that set them apart from your run-of-the-mill offensive T-shirt. Pick up the goods from Bal’s “F/O” collection from retailers like LAB Taipei now. 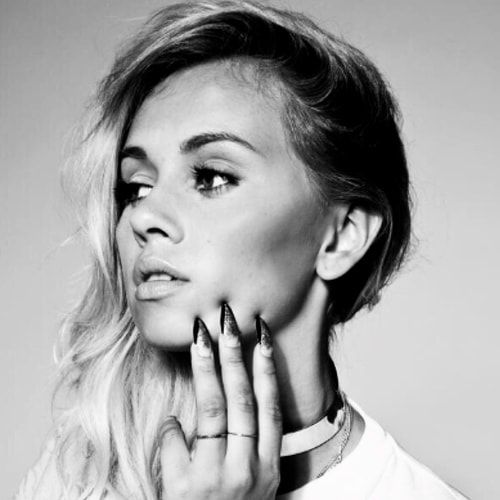 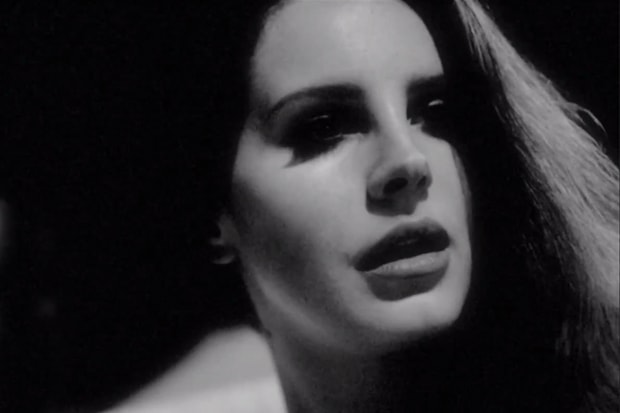 After dropping the track last month, Lana Del Rey has released the official visual accompaniment to
By T.S. Fox/May 7, 2014
May 7, 2014
0 Comments
Music

With his sophomore release, Village Party, set to drop at the end of the month, Alex Wiley is
By ericmontanez/May 7, 2014
May 7, 2014
0 Comments 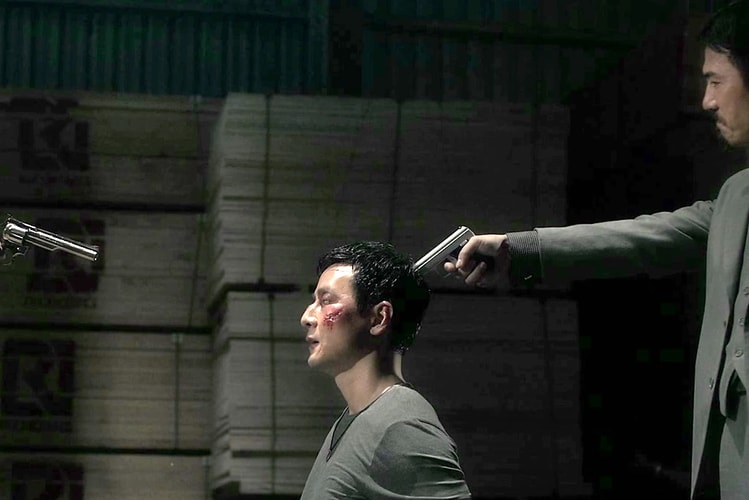 OTHERS by HYPEBEAST: Daniel Wu

Our next installment of OTHERS by HYPEBEAST takes us to the world of film with Berkeley-born actor
By Ambrose Leung/May 7, 2014
May 7, 2014
0 Comments 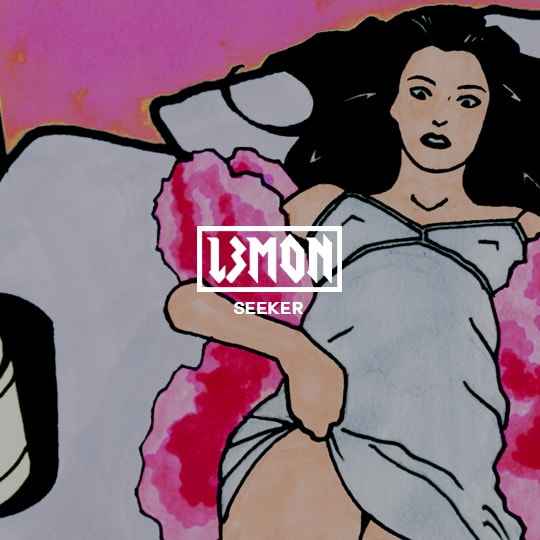 A few weeks ago we teamed up with L3MON to premiere the hauntingly beautiful “One More Time” music
By Zahra Jamshed/May 7, 2014
May 7, 2014
0 Comments 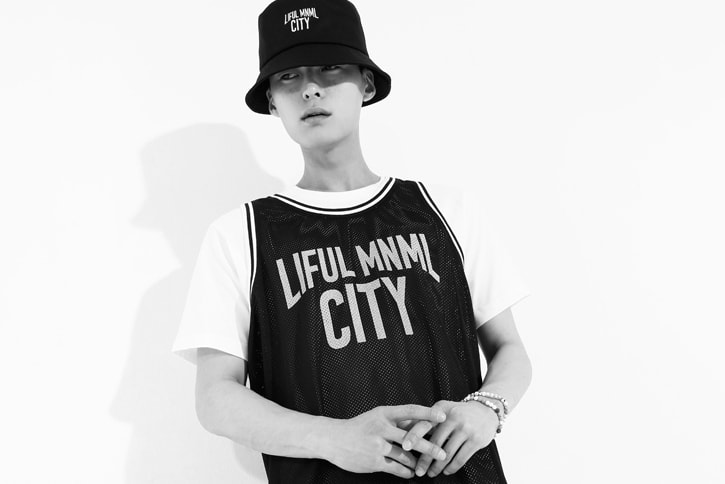