CFDA Fashion Fund Awards winners Dao-Yi Chow and Maxwell Osborne of Public School have teamed up with Generic Man on a capsule footwear line for 2014 spring/summer. Consisting of the PS Creeper and the High-Top PS Sneakers, the collection blends motifs of a classic dress shoe with modern accents: the PS Creeper features a crisp leather upper in black with premium nubuck at its heel and eyestay, while the high-top is a composite of black and white leather. Tone-on-tone stitching and black waxed laces further complement the profiles, while a contrasting white EVA sole unit provides cushioning. Finished with collaborative branding on the insole, the 2014 spring/summer collection is now available from Kith at $438 USD. 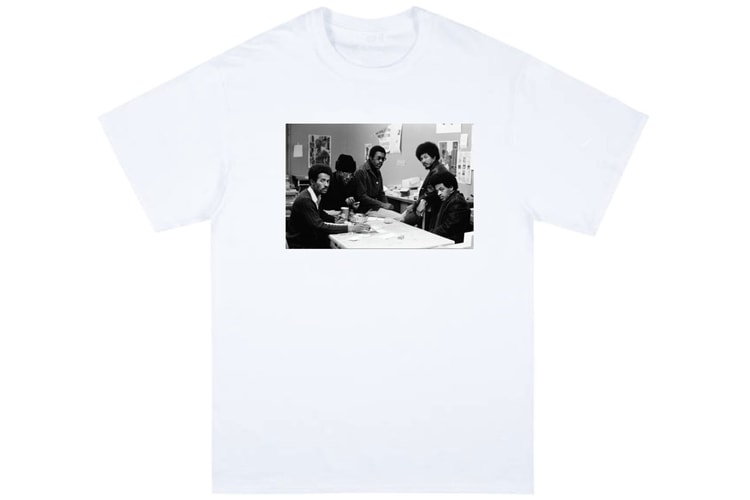 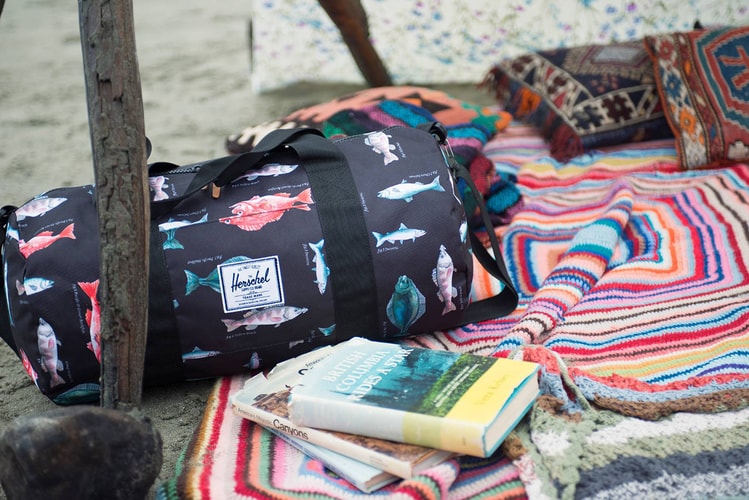 Check out the new teaser for the upcoming video to accompany Future’s “Move That Dope” single
By Davis Huynh/Mar 4, 2014
Mar 4, 2014
0 Comments 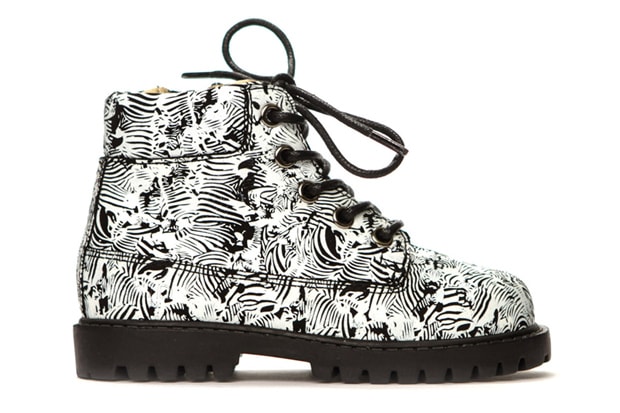 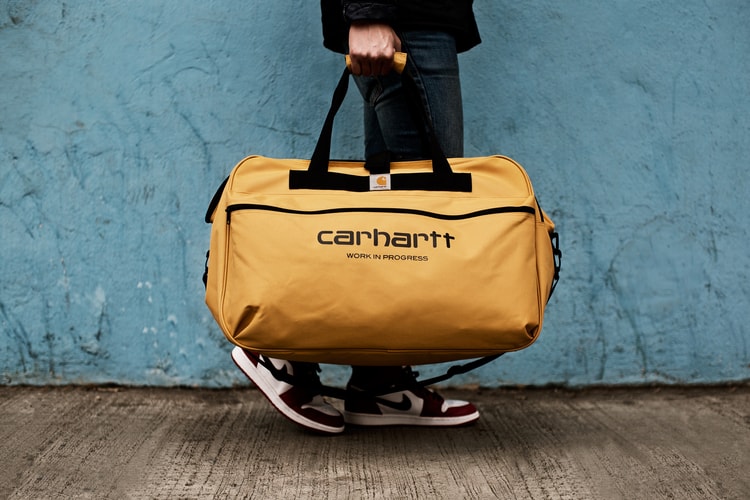 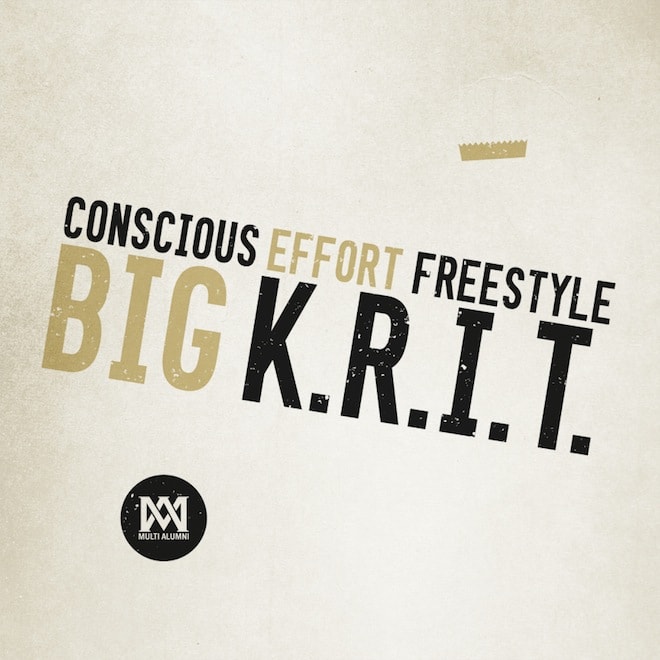 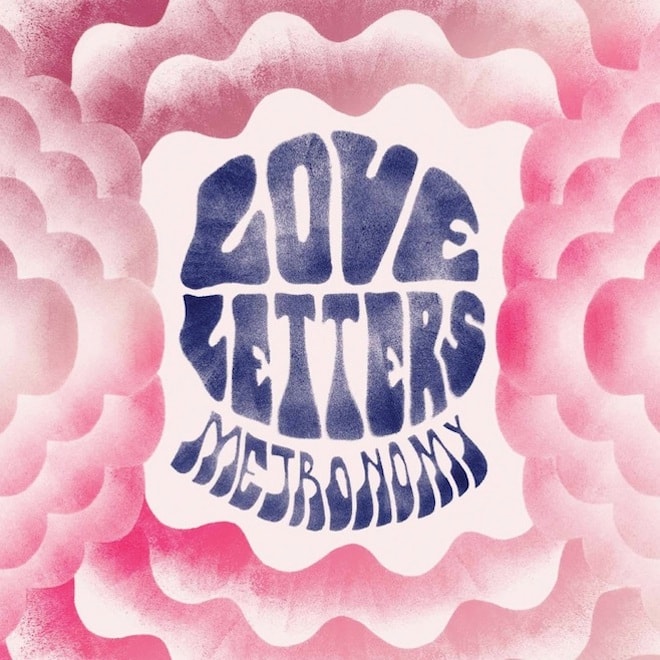 Just under a week before its official release, British electro-pop band Metronomy teams up with
By ericmontanez/Mar 4, 2014
Mar 4, 2014
0 Comments
More ▾