Burgeoning fashion label EASTLOGUE combines its traditional aesthetics with a modern approach for 2014 spring/summer. Continuing the label’s re-appropriation of classic Anglo-American tailoring, vintage staples see bold reworks, with unique lace-up closures featured on the anoraks, and lightweight field jackets crafted with a worn-in feel. Trousers are pleated, while linen shirts are designed to fit loosely, evoking a beatnik sensibility all round. Enjoy the lookbook above and head to EASTLOGUE for more on the Seoul-based imprint. 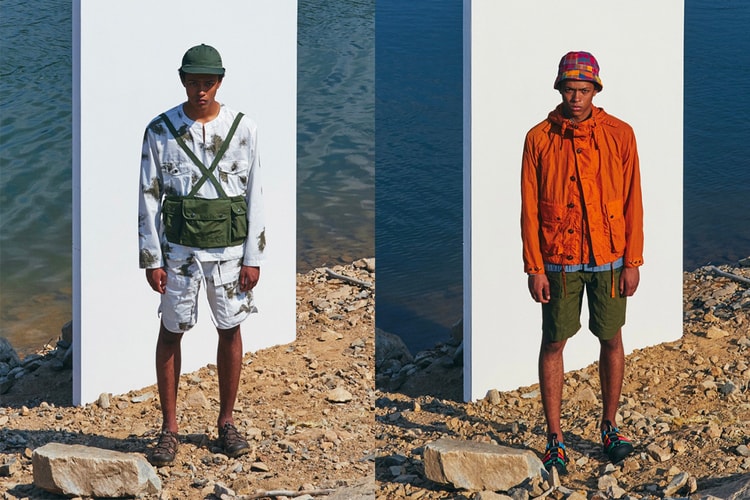 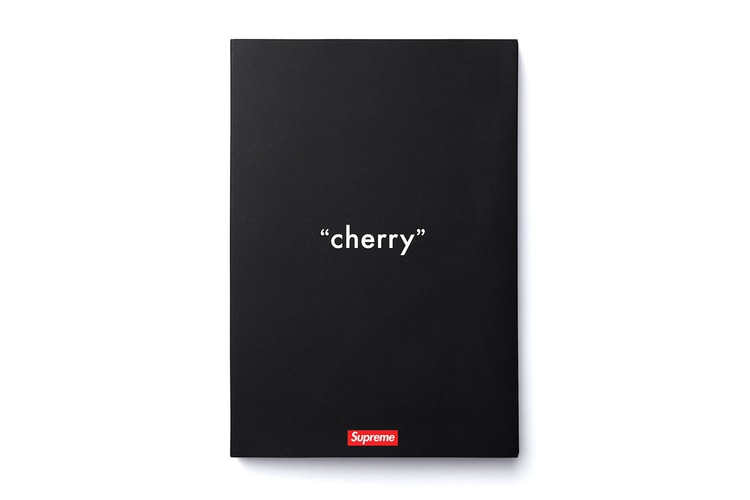 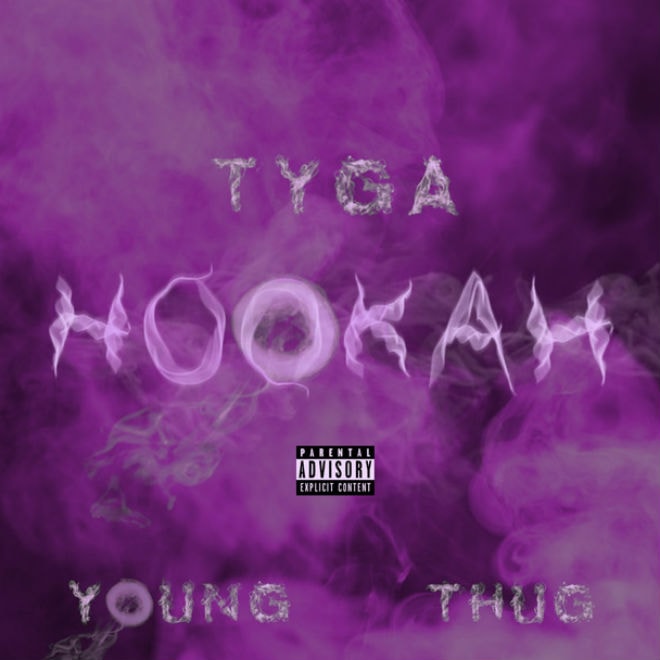 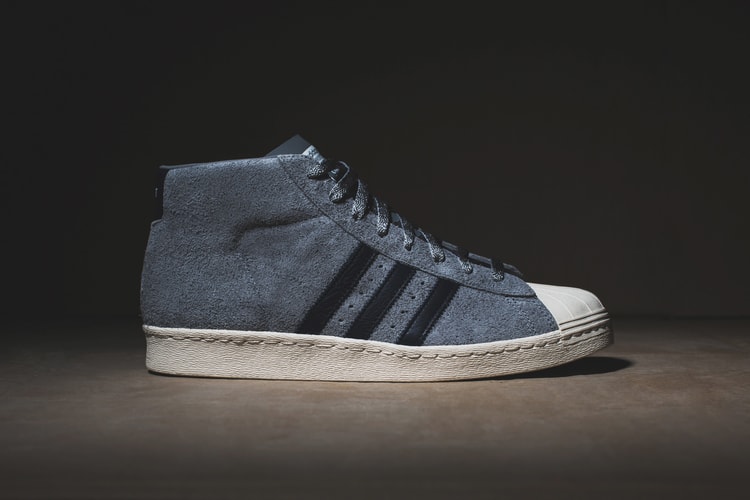 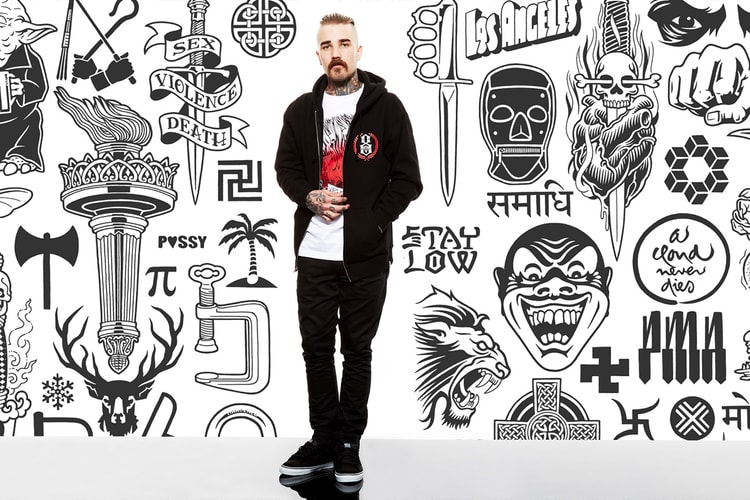 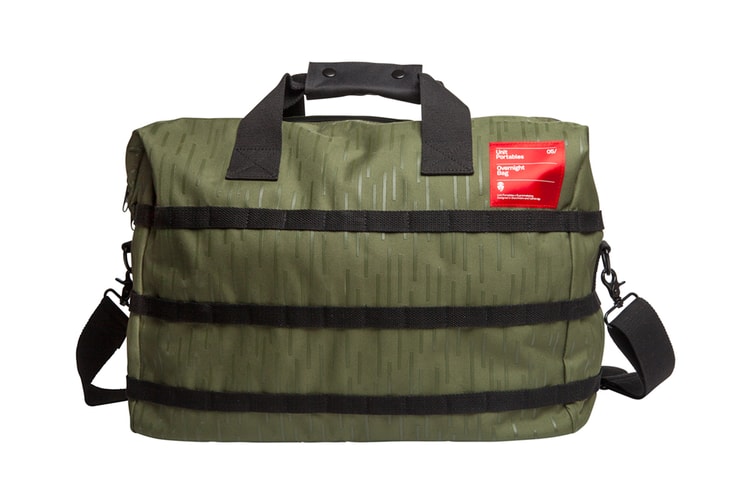 Another release in what looks to be a notably productive season in the UK, here burgeoning brands
By Josh Davis/Mar 17, 2014
Mar 17, 2014
0 Comments
Music

This week, Jeftuz presented listeners with a hard-hitting rework of ScHoolBoy Q’s and Kendrick
By admin/Mar 17, 2014
Mar 17, 2014
0 Comments
More ▾