ICNY‘s newest editorial showcases its Fall/Winter 2014 collection through the lens of LA-based photographer Ja Tecson. Shot in its purpose-intended environment, the editorial features select pieces from ICNY’s current range whereby classic pieces such as the Original Dot Socks are styled alongside newer cut-and-sew offerings, and matched with a bold sneaker range. Blending functionality and style for the nighttime cyclist, Michael Cherman designed this collection with the goal of achieving progressive style without forgoing safety for nighttime runners, skaters and pedestrians alike. Hence, 3M reflective application is incorporated throughout. The ICNY 2014 fall/winter range is now available from ICNY retailers worldwide ranging between $23-$219 USD. 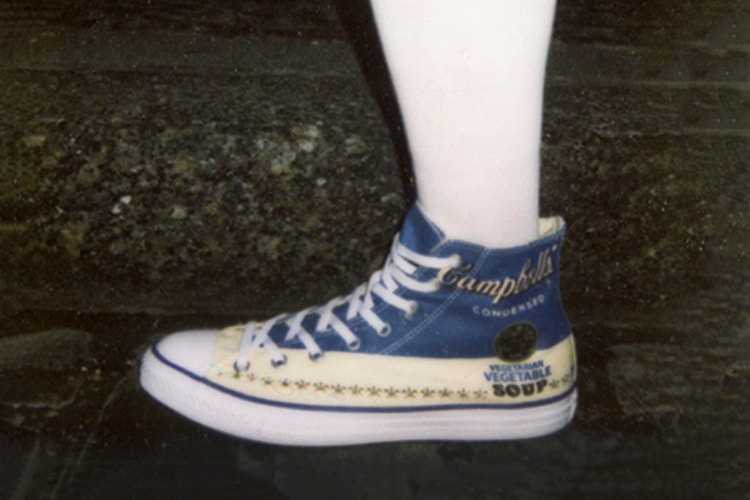 In commemoration of Andy Warhol’s famed artwork, Converse will be releasing the Chuck Taylor All
By Ashleigh Kim/Dec 30, 2014
Dec 30, 2014
0 Comments 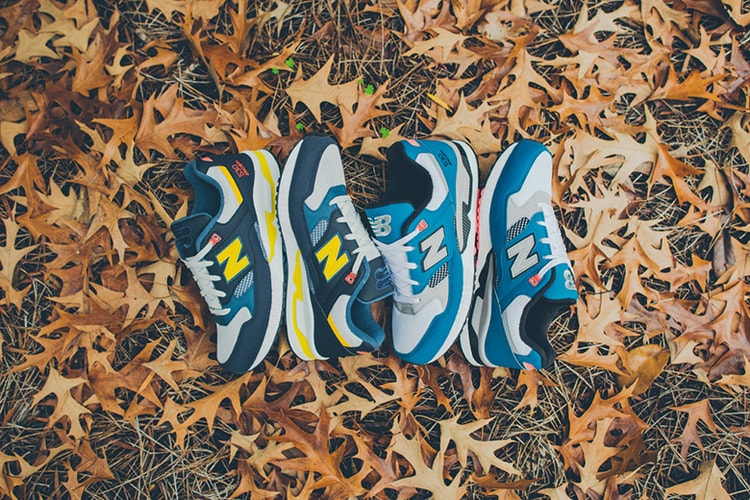 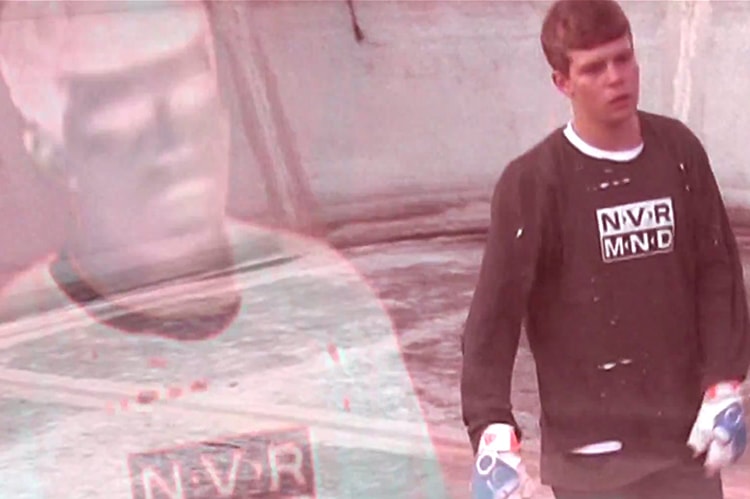 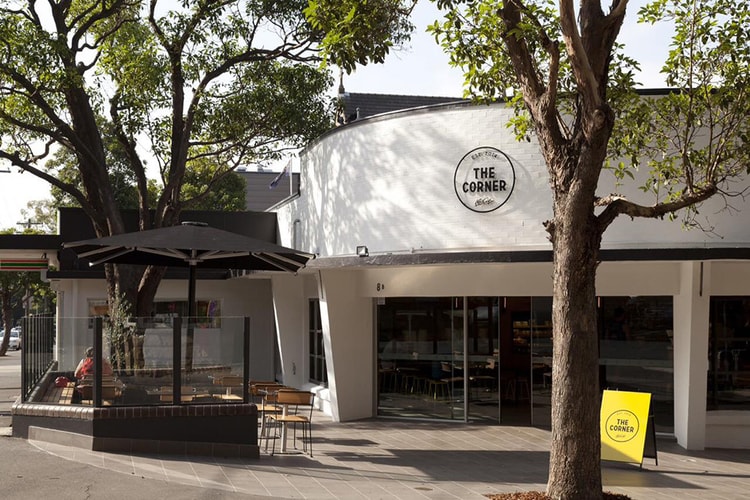 The golden arches may be recognized across the world, but McDonald’s still has larger ambitions for
By Justin Lee/Dec 30, 2014
Dec 30, 2014
0 Comments 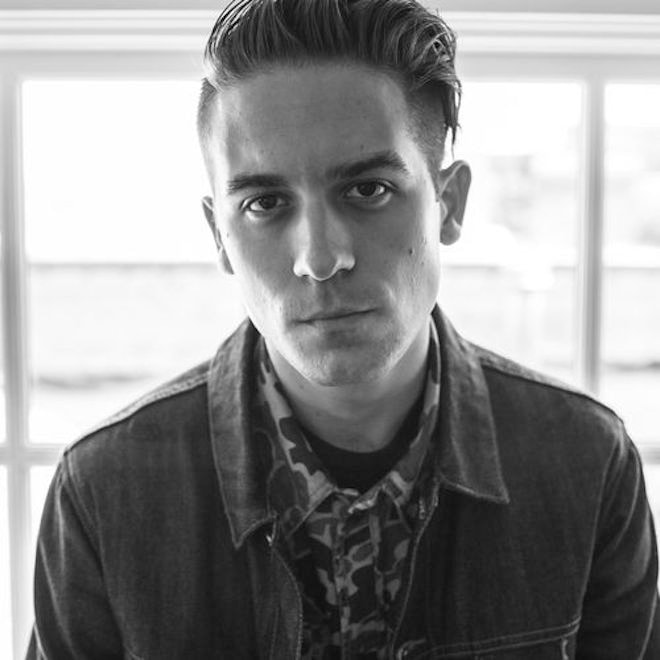 G-Eazy Links Up With Hit-Boy, Too $hort, and K Camp and Drops Three New Tracks

With these solid hits that G-Eazy’s been consistently firing out, we’re surprised he didn’t just
By Jonathan Viray/Dec 30, 2014
Dec 30, 2014
0 Comments 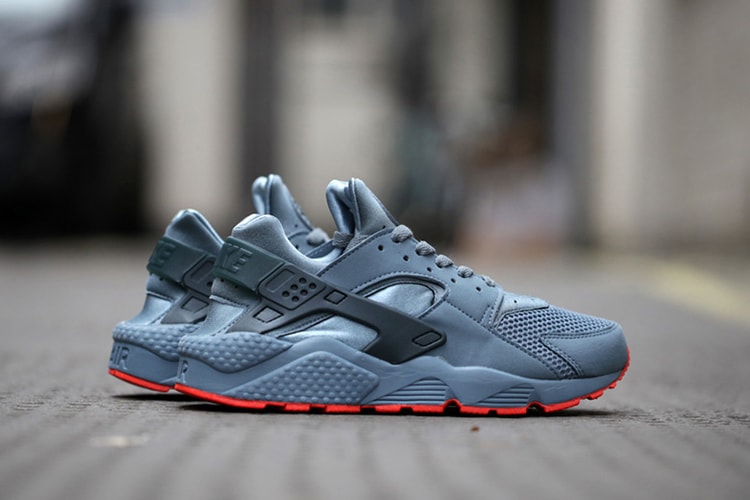 Nike is squeezing in one last colorway of its popular Nike Air Huarache Run sneaker before the year
By Tobe Okocha/Dec 30, 2014
Dec 30, 2014
0 Comments
More ▾