The history of knitting dates back almost 800 years and has been a mainstay within fashion for many decades. Yet many could argue that only recently has the time-honored form truly moved into a new era thanks to the development of new-age machines, a desire for sustainability and above all else, ideas. One of the innovators behind the evolution of knitting is Dutch designer Borre Akkersdijk. His approach to circular knitting and 3D knitting has brought forth a new-found appreciation of the art form as well as the ability to current designs never previously possible. Colorful interpretations featuring interwoven colors are a mainstay within much of Akkersidjk’s work under his label ByBorre. As we visited his atelier, we gained a better understanding of the small, yet intimate operation he runs. A sample room and bolts and bolts of fabric — some of which created within a short train ride in Holland — fill the space. With a growing allegiance of fans and admirers, the next step for ByBorre has been to take the analog world of knit and pair it with digital sensibilities. This further approach to wearable technology is something that many suggest is the tip of the iceberg as we began to demand much more from our wearables and not just functionality. With an inherent fashion element as part of ByBorre’s DNA, you could argue that Akkersidjk’s upcoming work is something that needs to be seen. 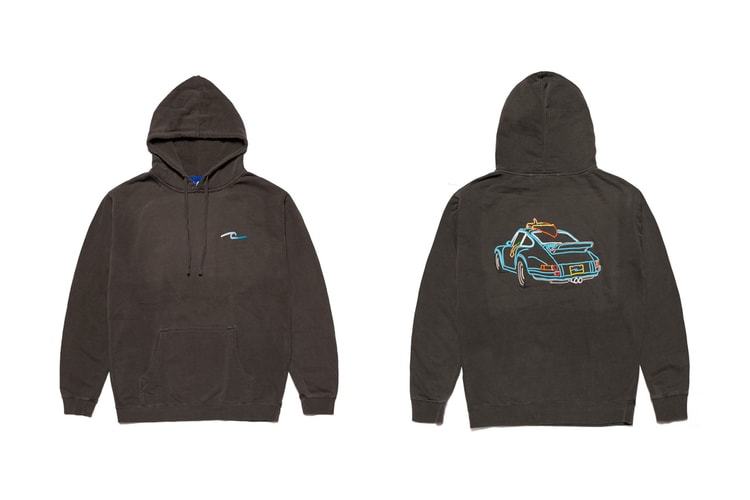 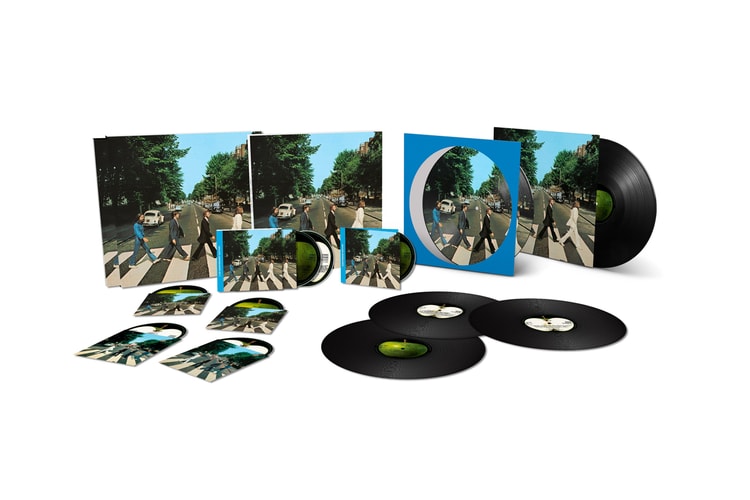 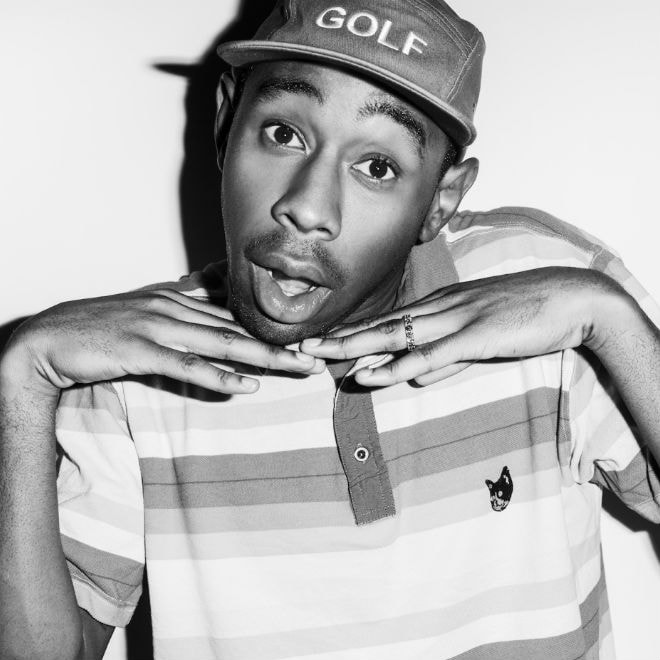 Tyler, The Creator on Beyoncé's Surprise Album: "That Was My Idea!"

Standard album releases are becoming a thing of the past in today’s music scene. Artists are
By Tyler Nyquvest/Nov 1, 2014
Nov 1, 2014
0 Comments 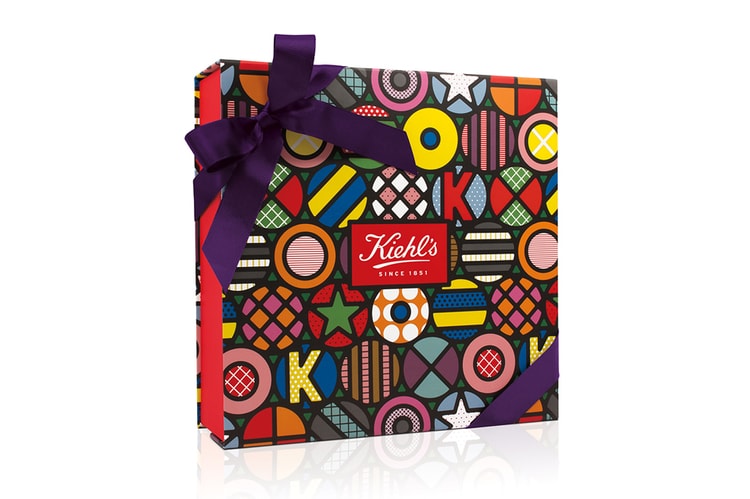 Each year, Kiehl’s has embarked on artist collaborations with several big names in the art world.
By HB Team/Nov 1, 2014
Nov 1, 2014
0 Comments 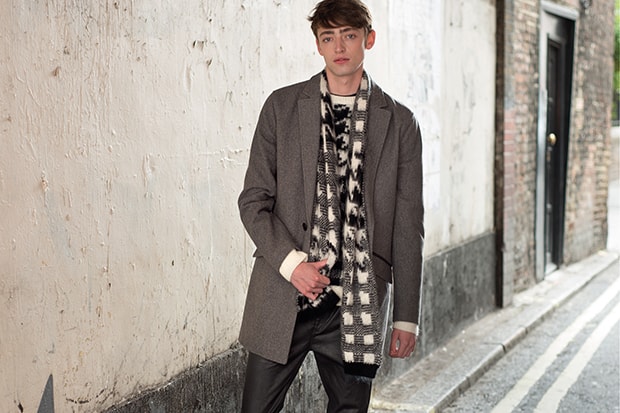 Coinciding with the opening of the latest Topman Fifth Avenue location in New York, the British
By Arby Li/Nov 1, 2014
Nov 1, 2014
0 Comments

Tyrone Lebon has become a household name within the world of photography and it is hard to have
By Arby Li/Nov 1, 2014
Nov 1, 2014
0 Comments 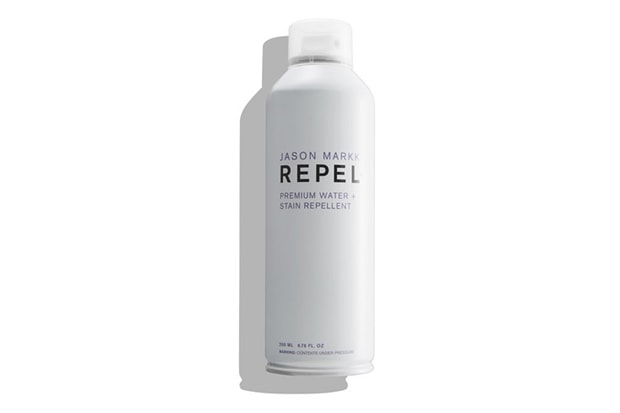 Jason Markk’s stranglehold atop the sneaker care game just got a little bit tighter. After many
By HB Team/Nov 1, 2014
Nov 1, 2014
0 Comments
More ▾